The river runs right down the middle of this map and through the largest non-polar ice field in the world. 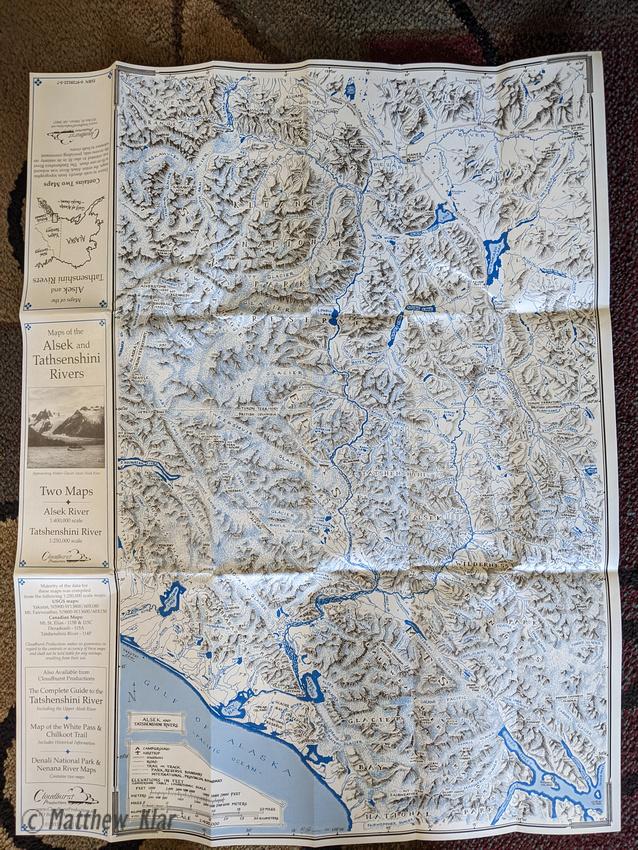 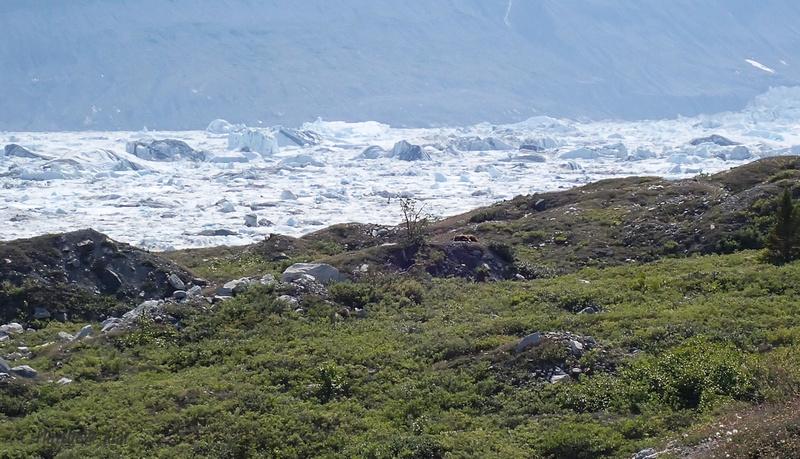 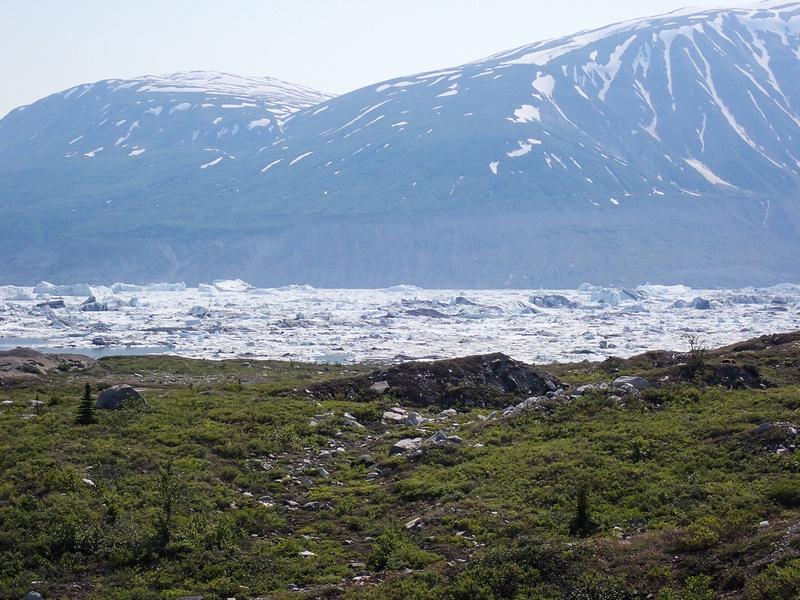 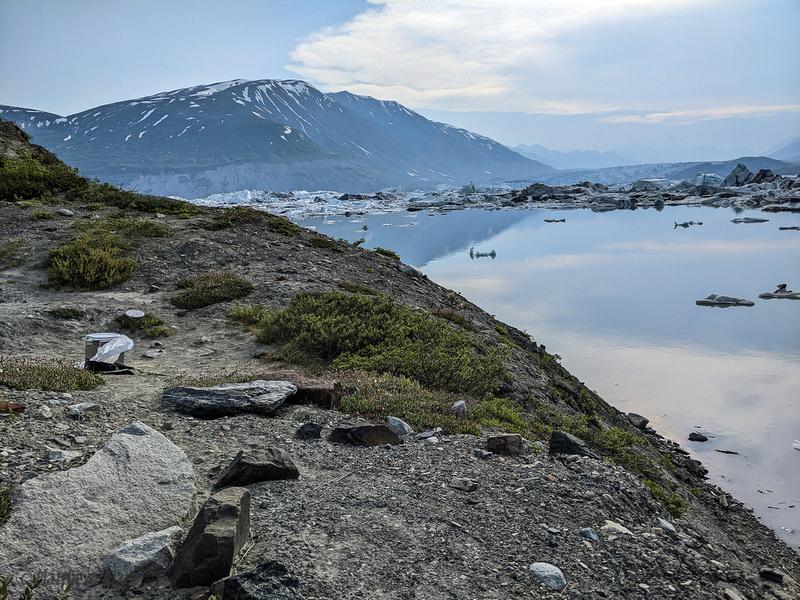 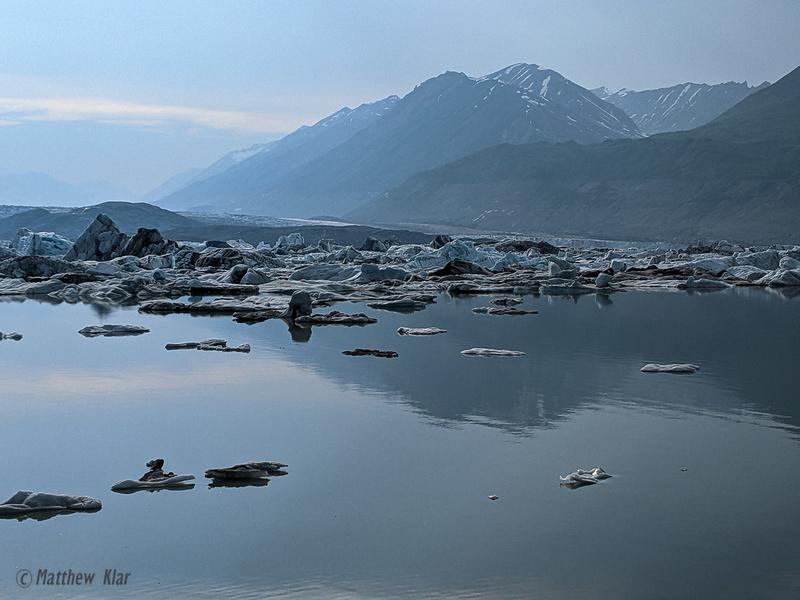 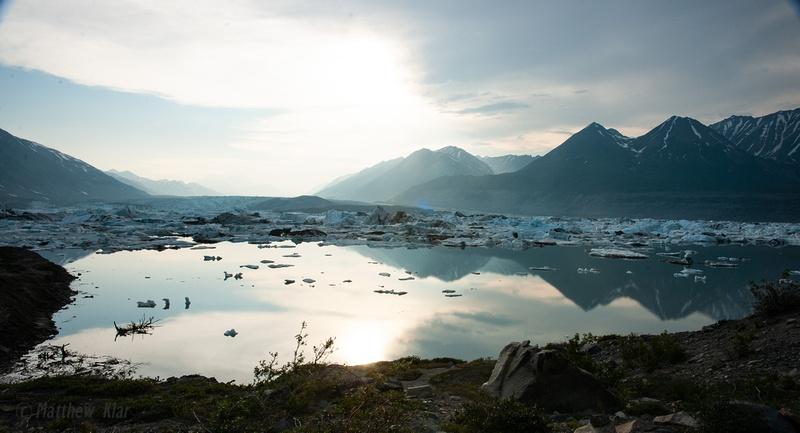 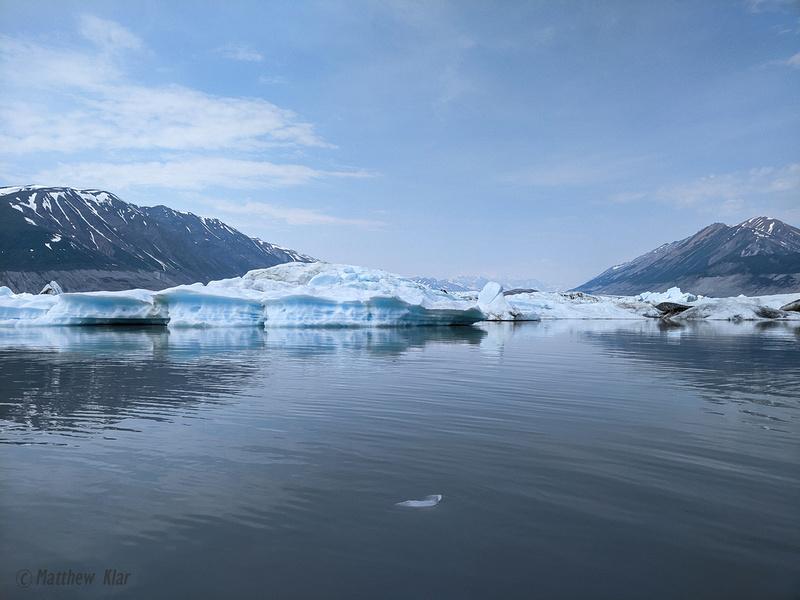 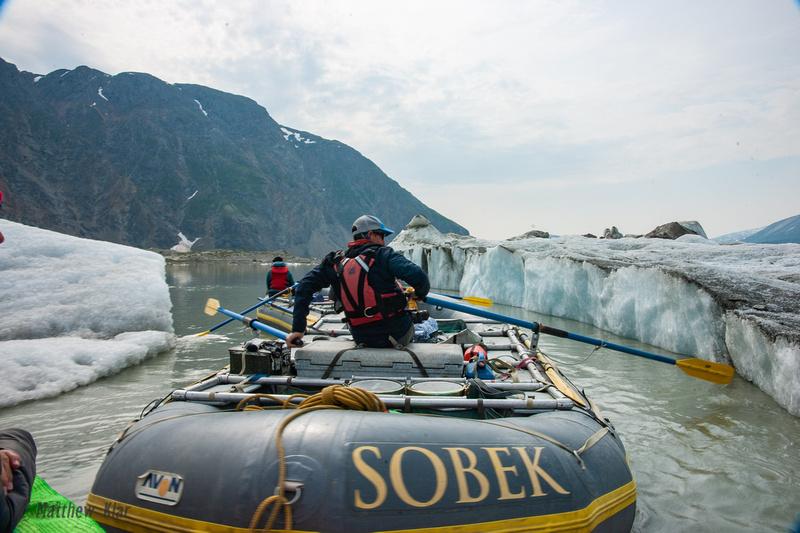 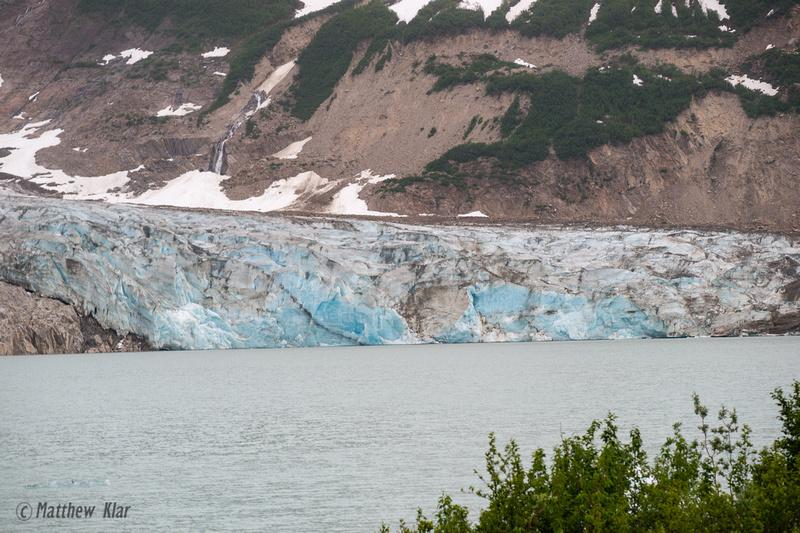 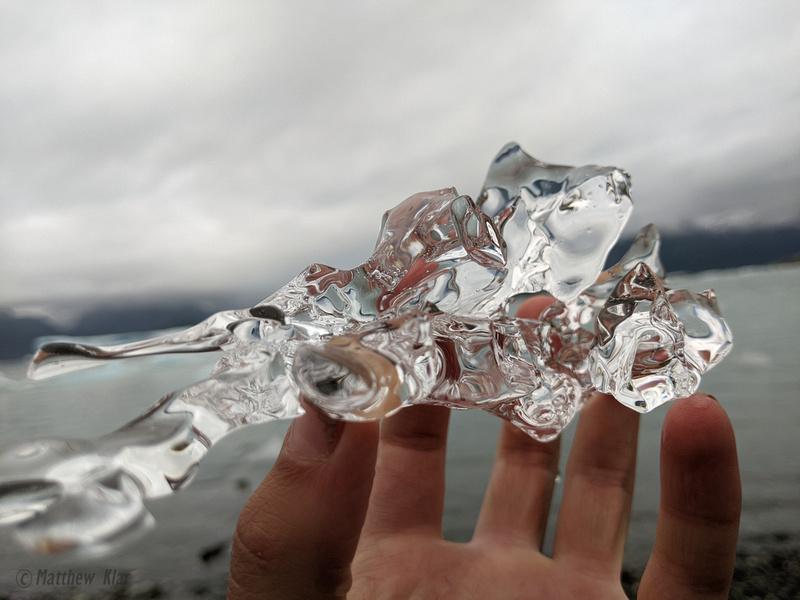 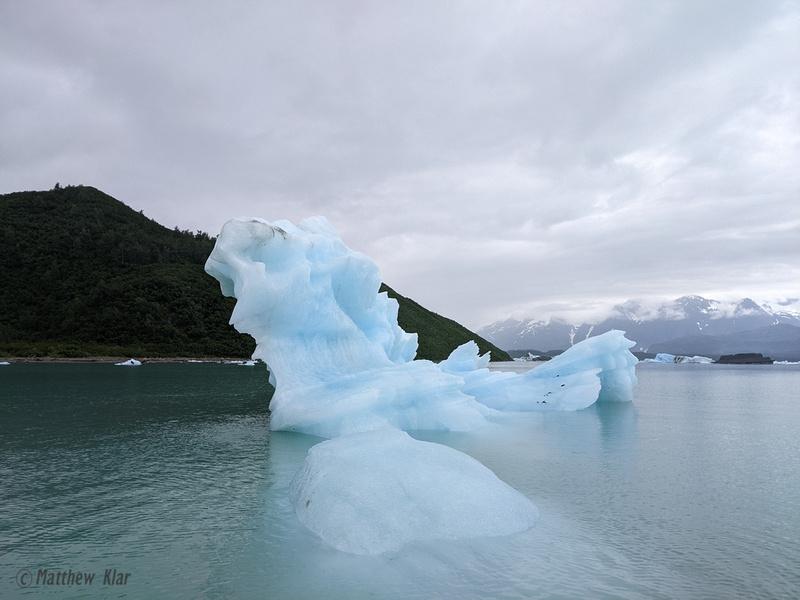 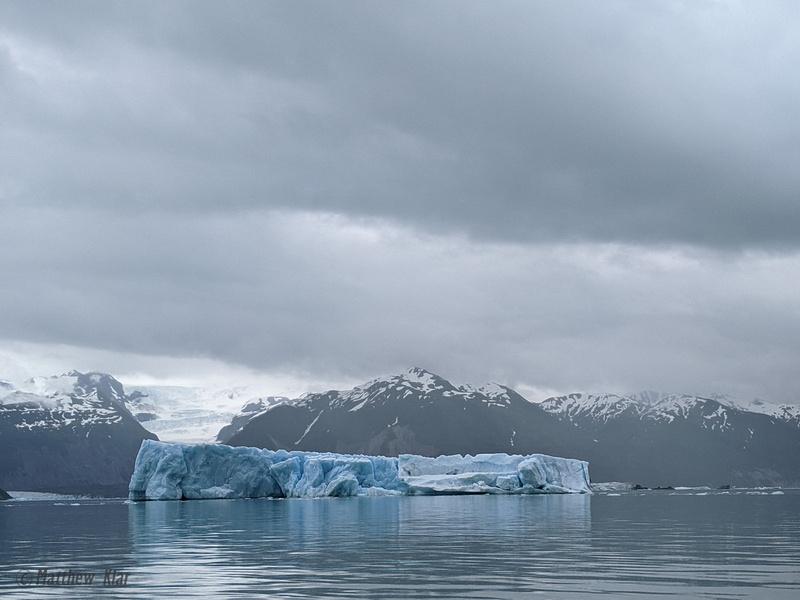 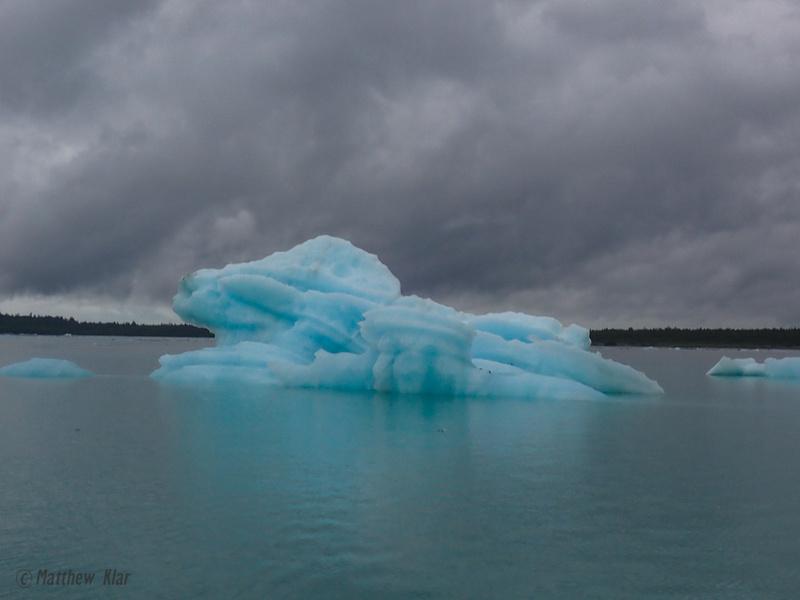 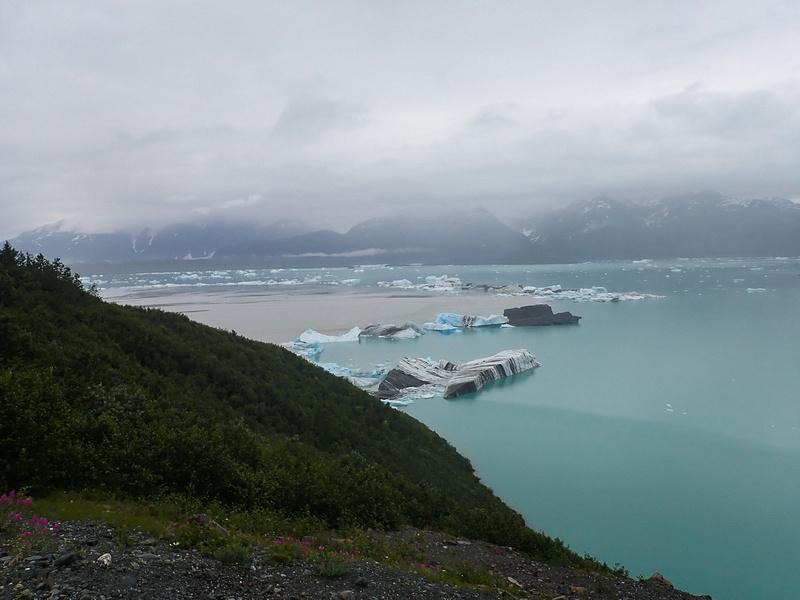 Wow, what an adventure 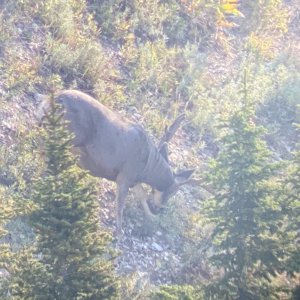 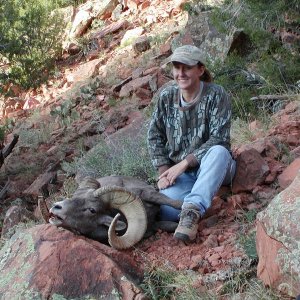 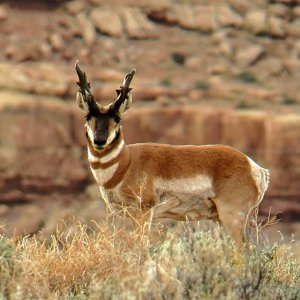 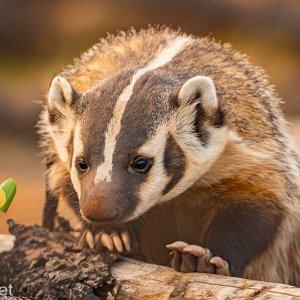 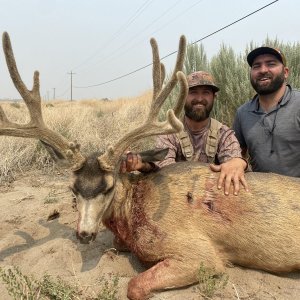 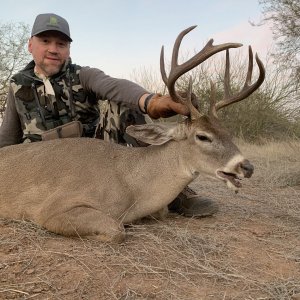 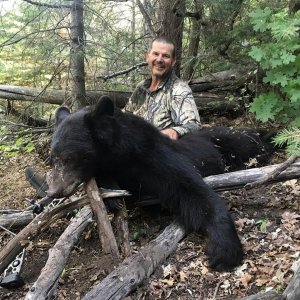 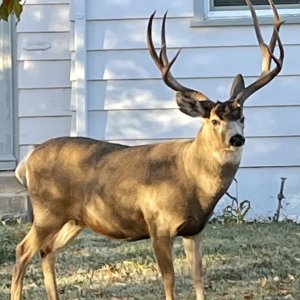 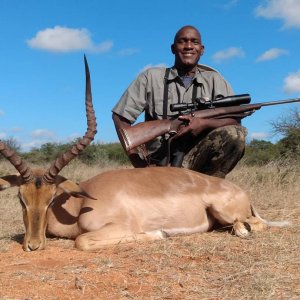 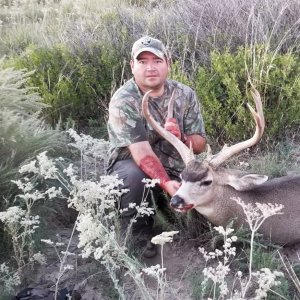 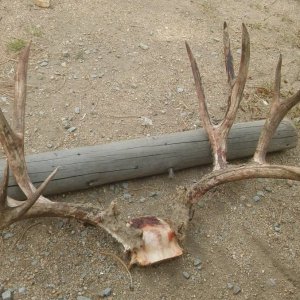 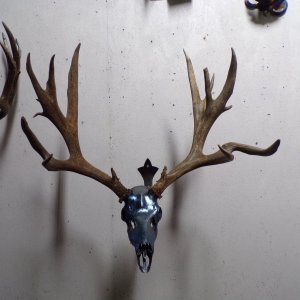