Back from Tanzania - Maswa Game Reserve

My son and I recently returned from a very rewarding, if tough, hunt in the Maswa North Game Reserve in northwestern Tanzania. This concession borders Serengeti National Park’s northwest side, about 25 miles south of the Grumeti River. Due to having rotator cuff surgery earlier in 2019, I decided to just go along to enjoy watching my 32 year old son on his first Cape Buffalo hunt. He was able to take some other plains game, but the focus was on taking 2 buffalo bulls over his 10 day safari. And he did!

Tom Dames was our PH and he was excellent. Kenyan nationality, most of his 18 year’s PHing experience has been hunting for Danny McCallum and Robin Hurt, both legends in East Africa’s Safari industry. We would love to hunt with Tom again.

This hunt was tough due to incredible amounts of rain that severely limited us. It rained 10 of the 11 days we were there and we got stuck probably 125 or more times. We averaged winching out or putting brush under buried tires 10-12 times every day. But the buffalo hunting was very good. We were soaking wet and muddy every single day, but we didn’t let that stop us. We hunted dawn to dusk every day, except for a couple times when huge thunderstorms has us in camp while it poured for hours on end.

The exclamation point on this hunt came when, 15 minutes after sunset on his 10th and final day, my son shot a fantastic old buffalo bull that we had been chasing for the last five days. just when we didn’t think it was going to happen, it all suddenly came together. My son took 2 nice buffalo bulls and now he doesn’t care if he ever hunts anything except buffalo on any future African hunts.
Last edited: Feb 9, 2020 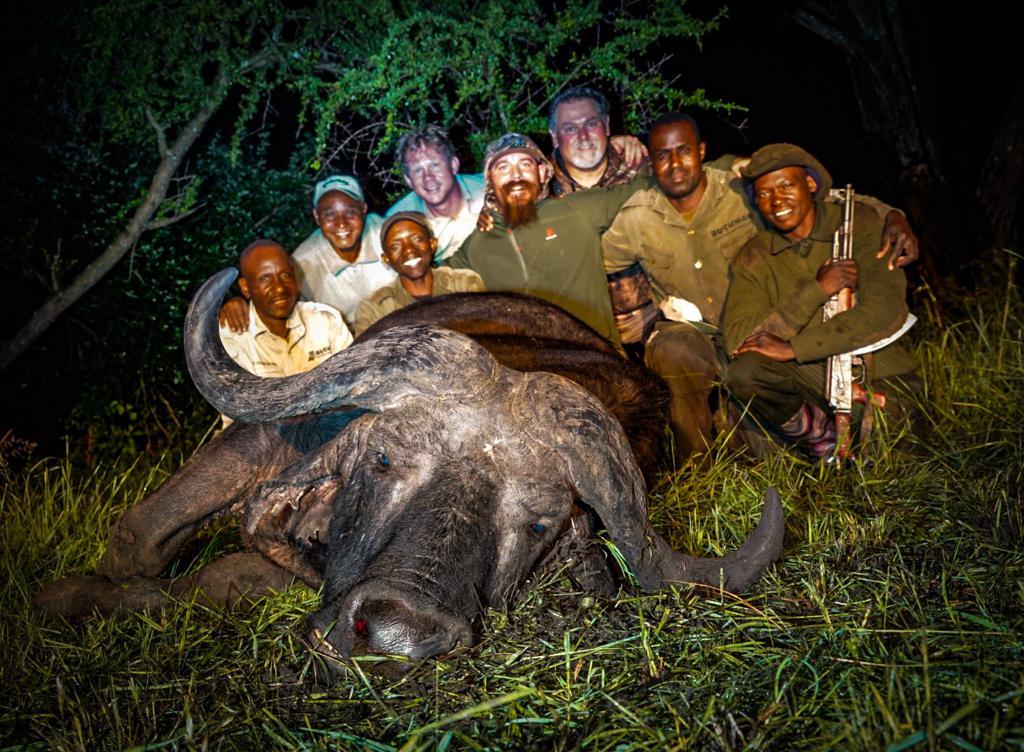 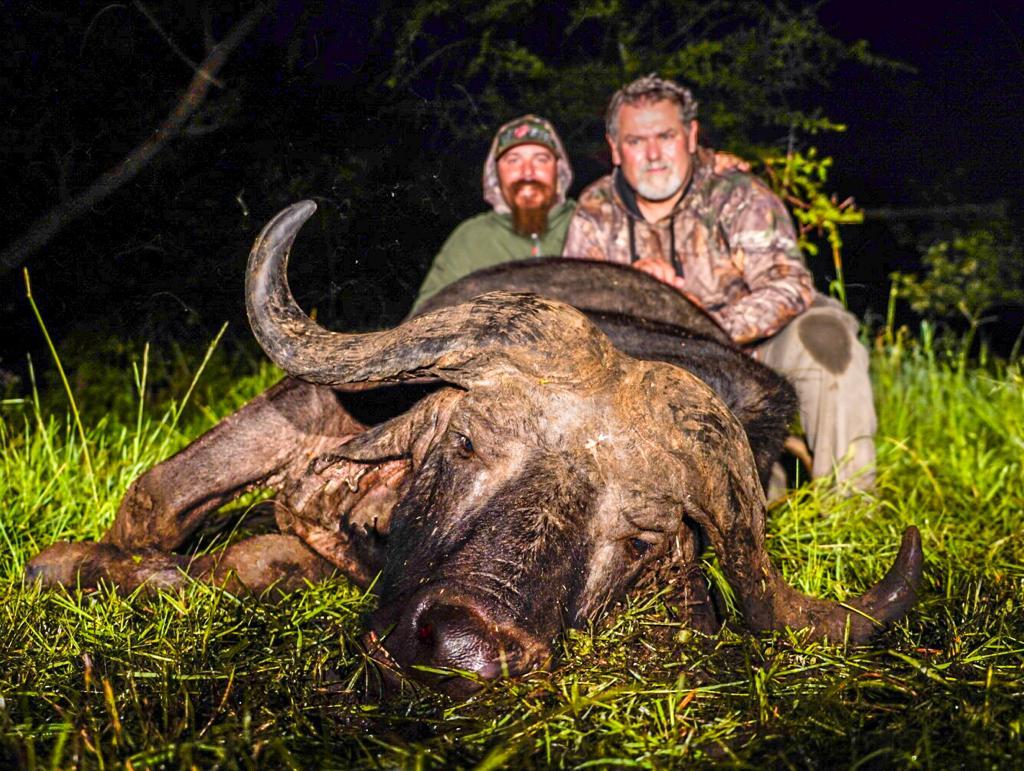 My son and I have shared many great hunting moments and memories together over the last 20+ years, but I don’t know if there’ll ever be a photo more special than this one, above. 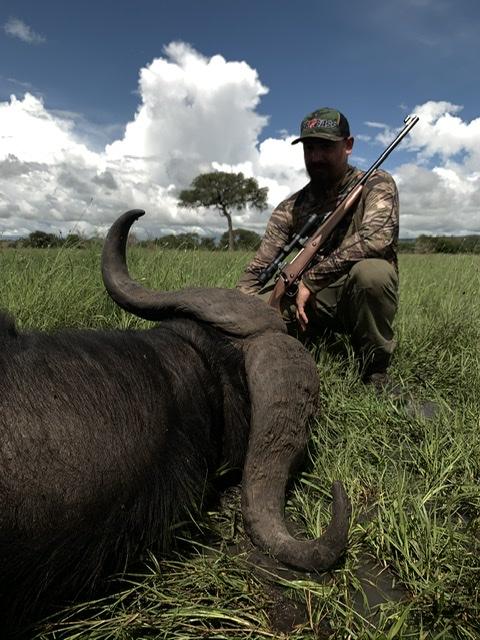 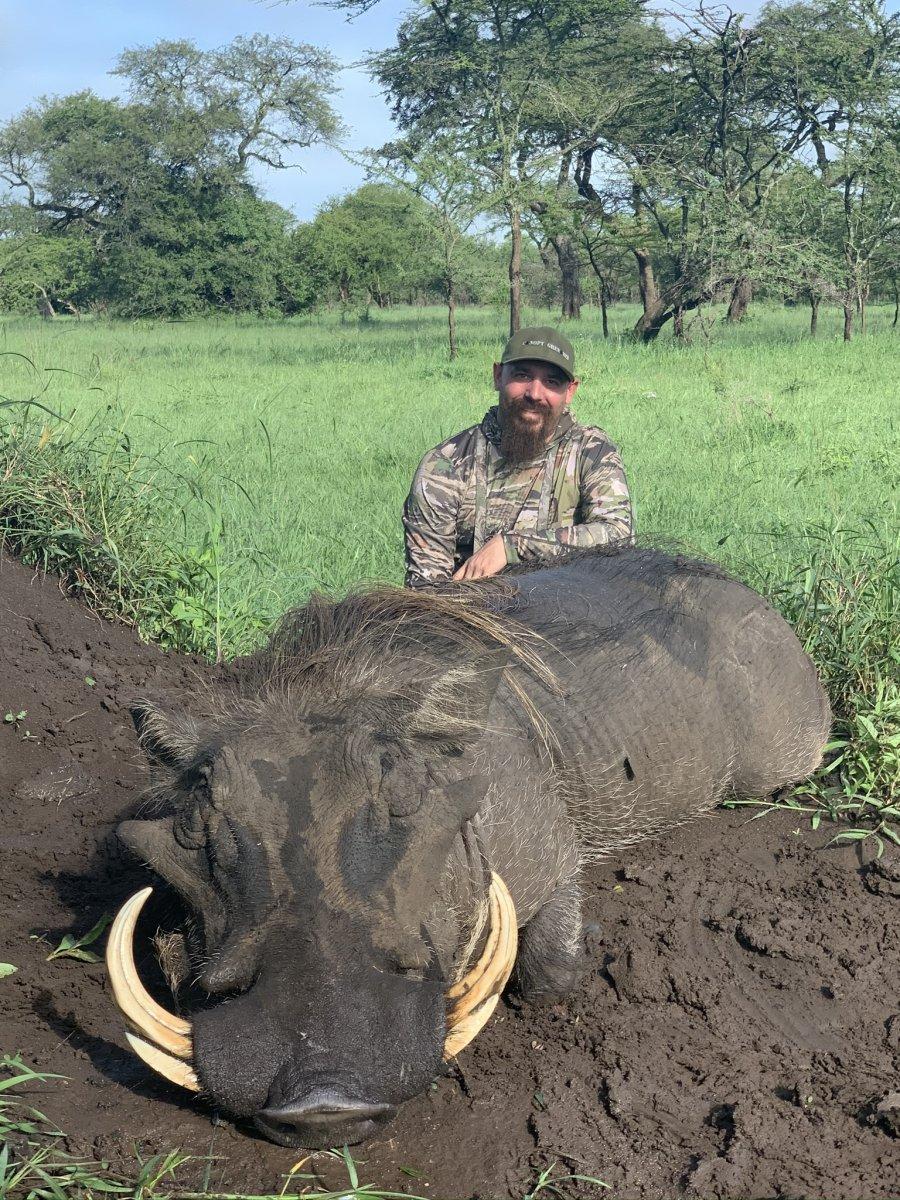 Impala under the rainbow... 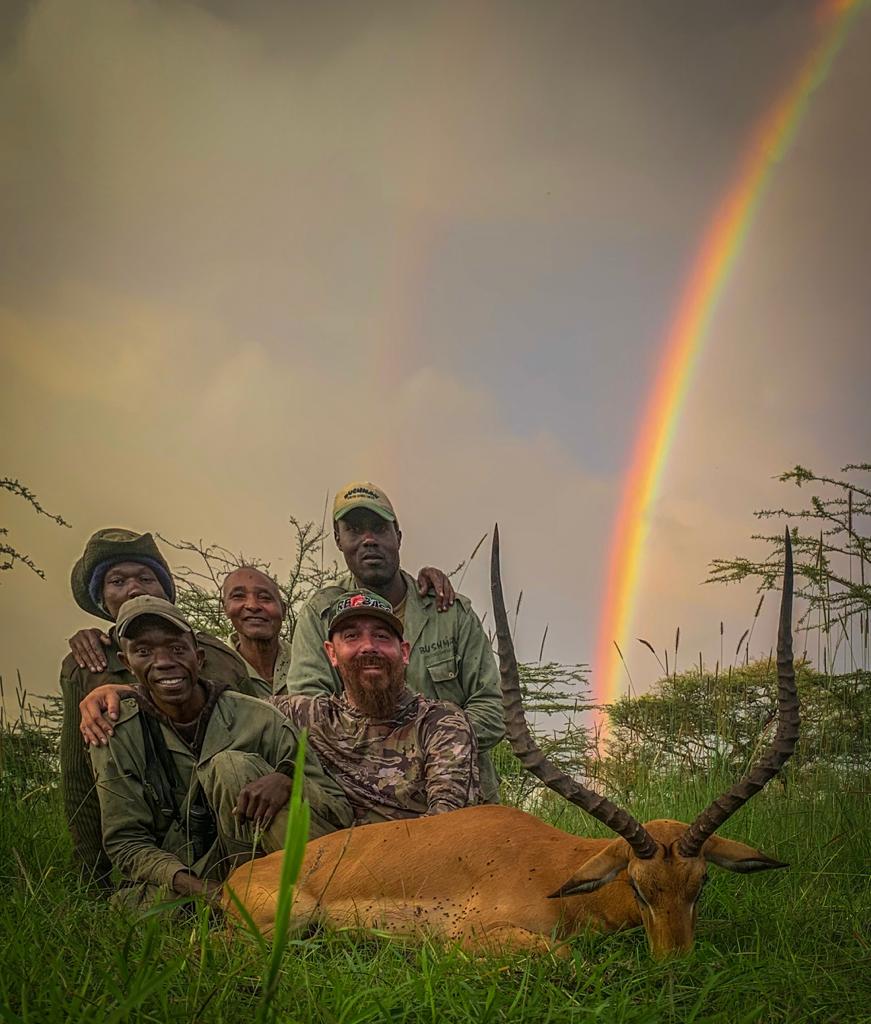 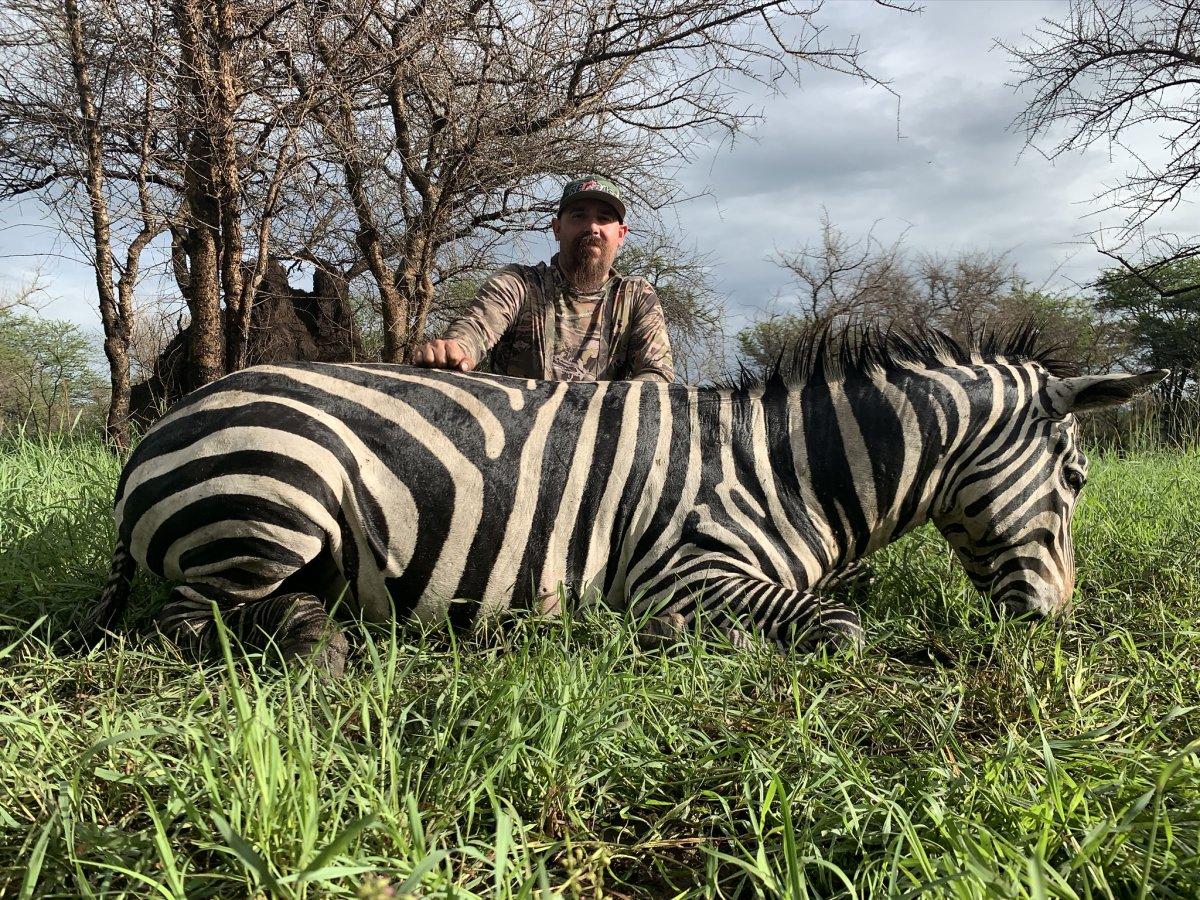 Topi, and a good one. 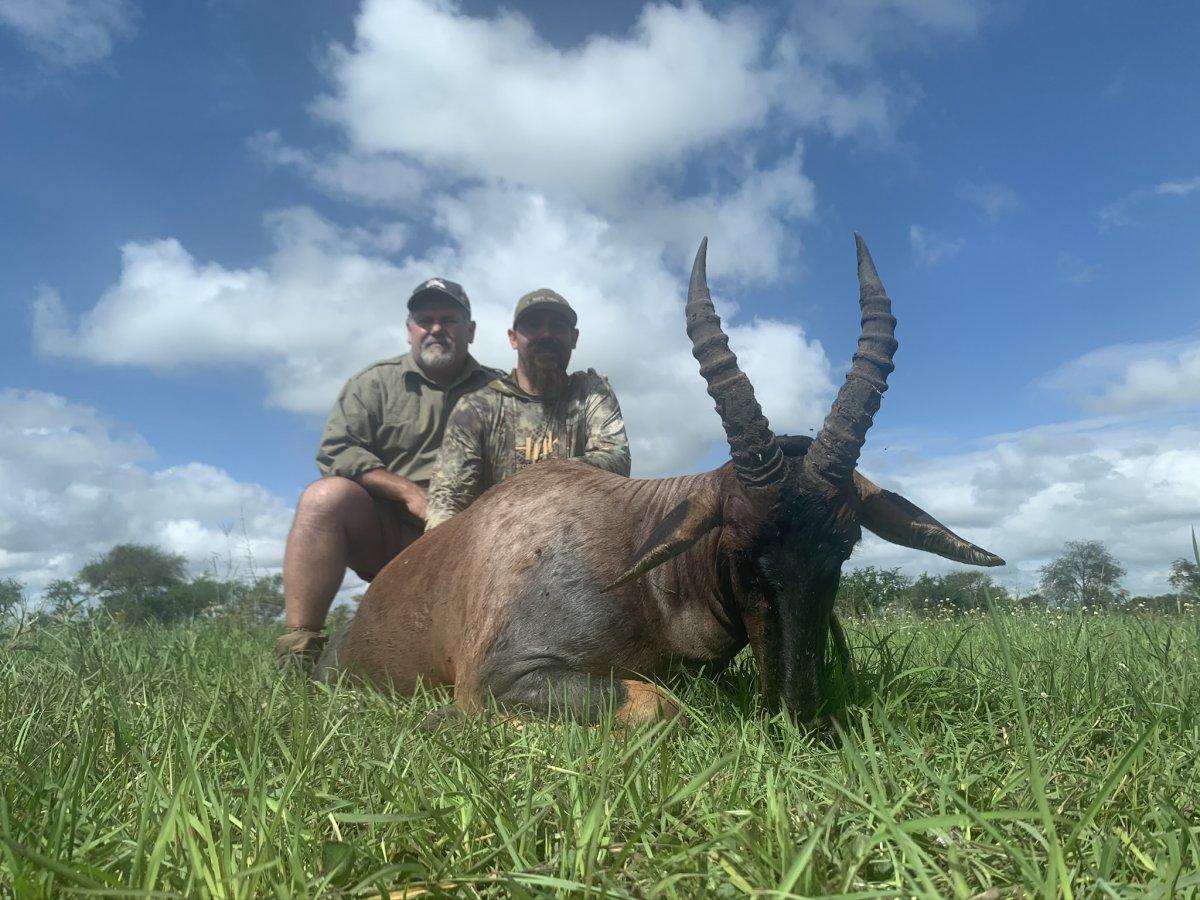 My son was on the sticks with this bull, which we estimated at 42-43” wide, at 60 yards for over 15 minutes. He passed as the big bull in the 1st pictures was with him But not offering a shot. This was 5 days before he shot the bigger older bull. 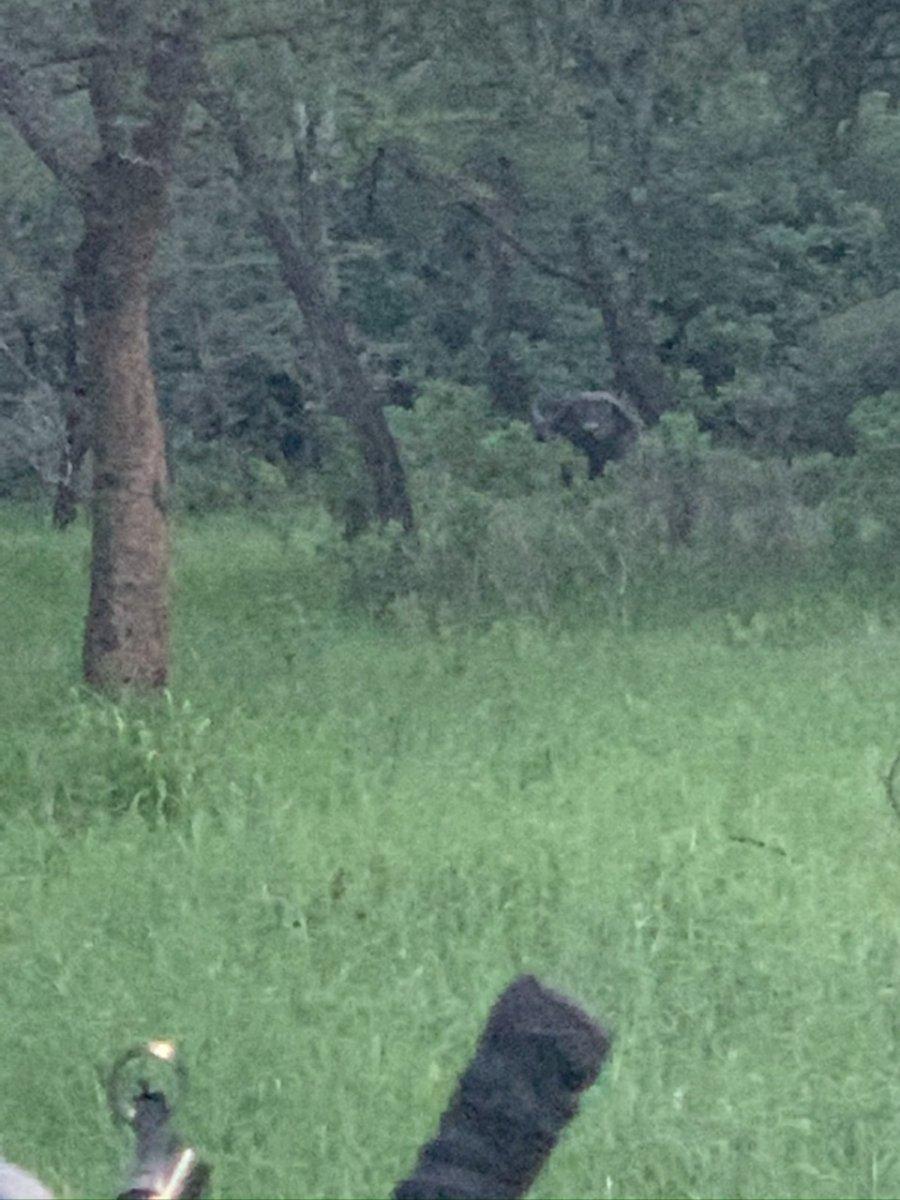 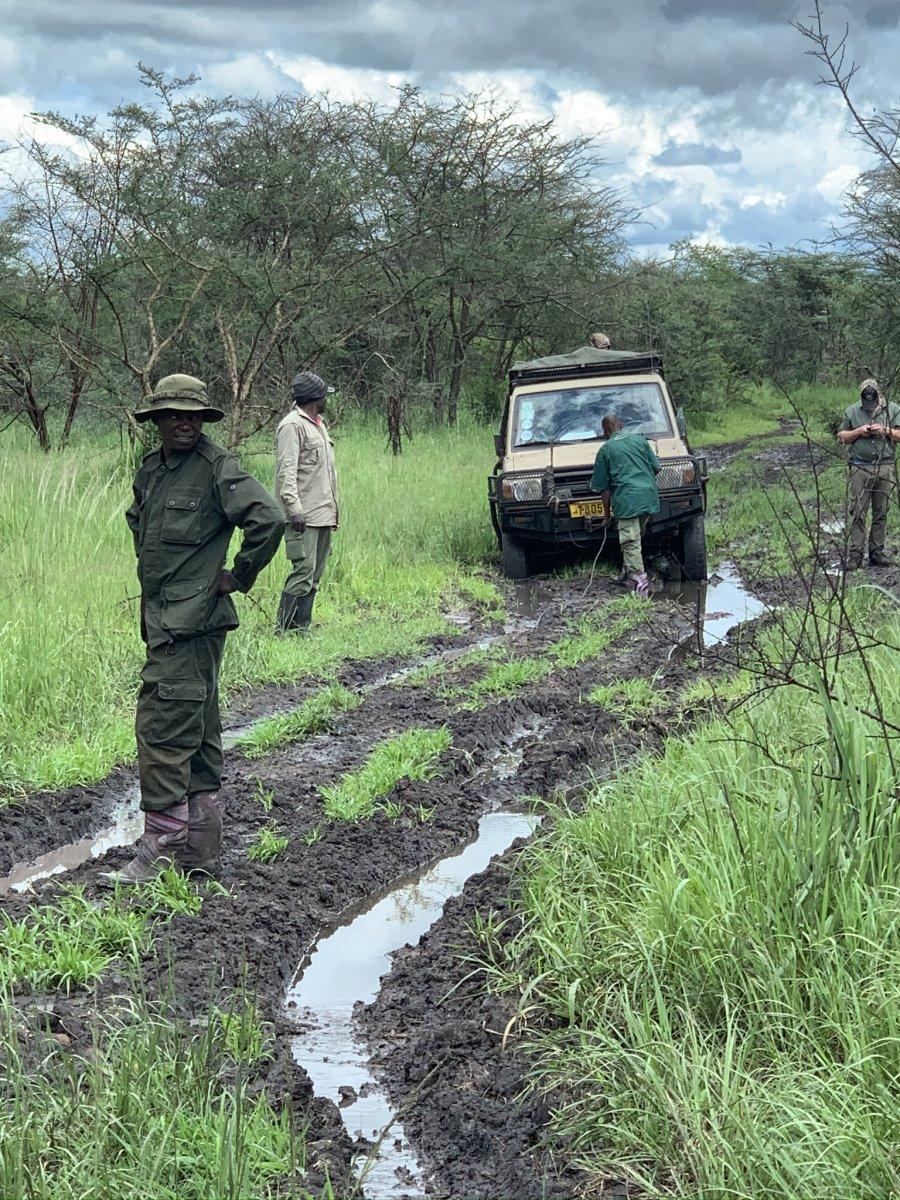 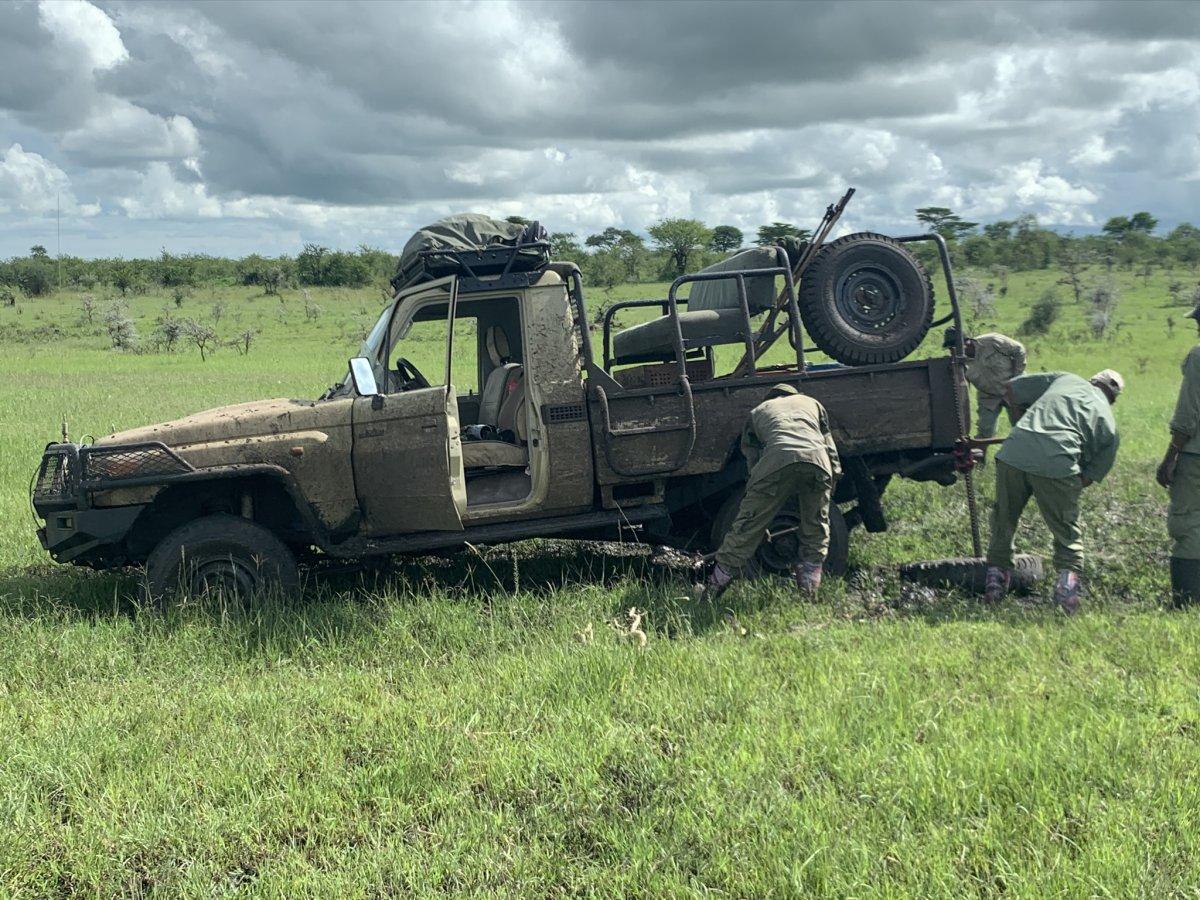 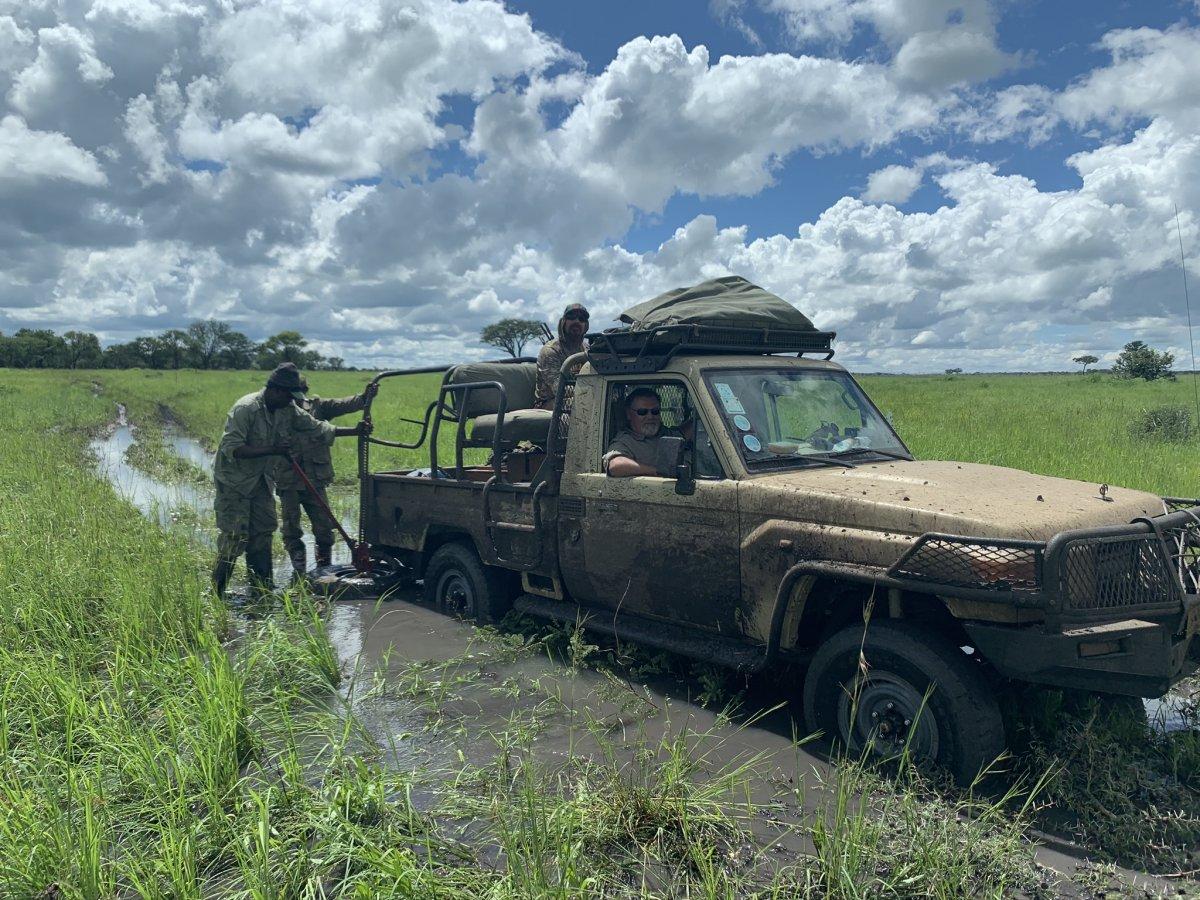 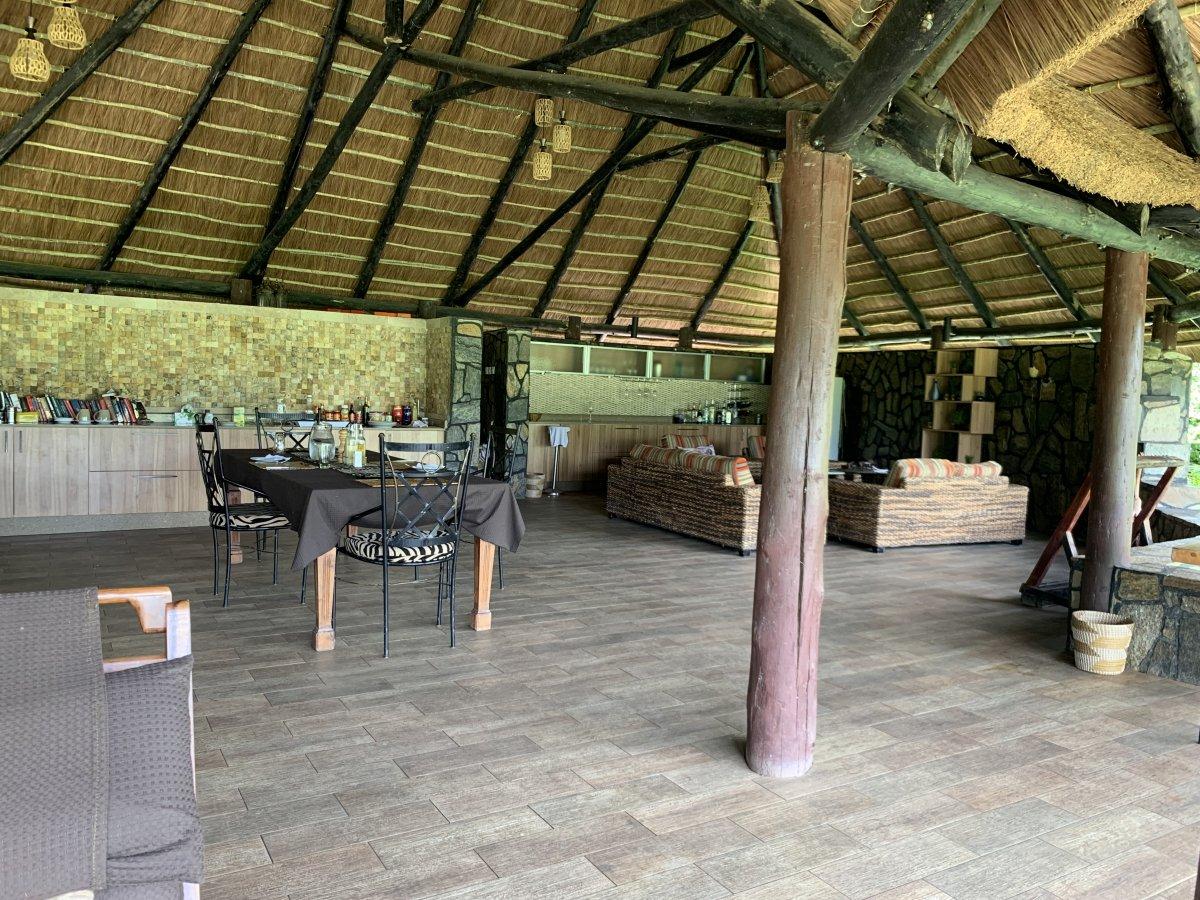 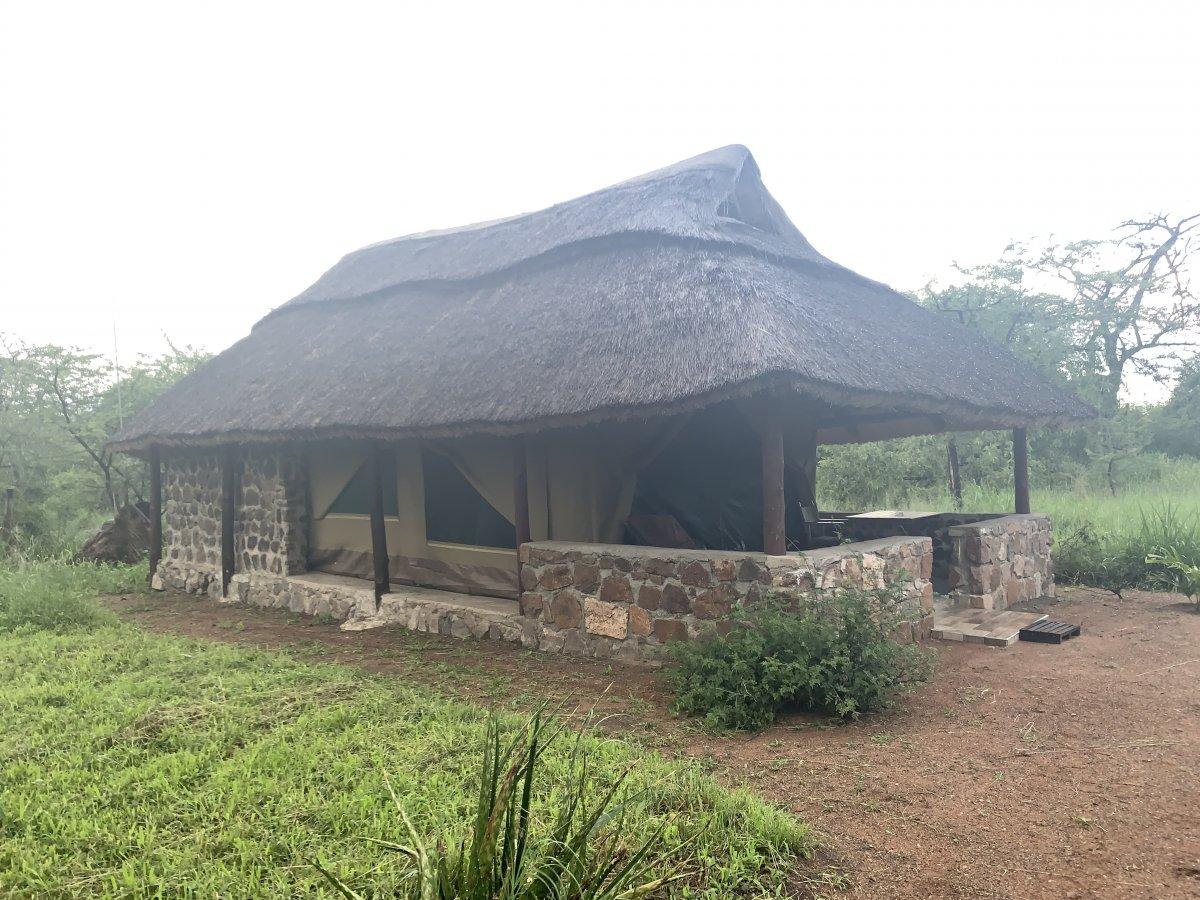 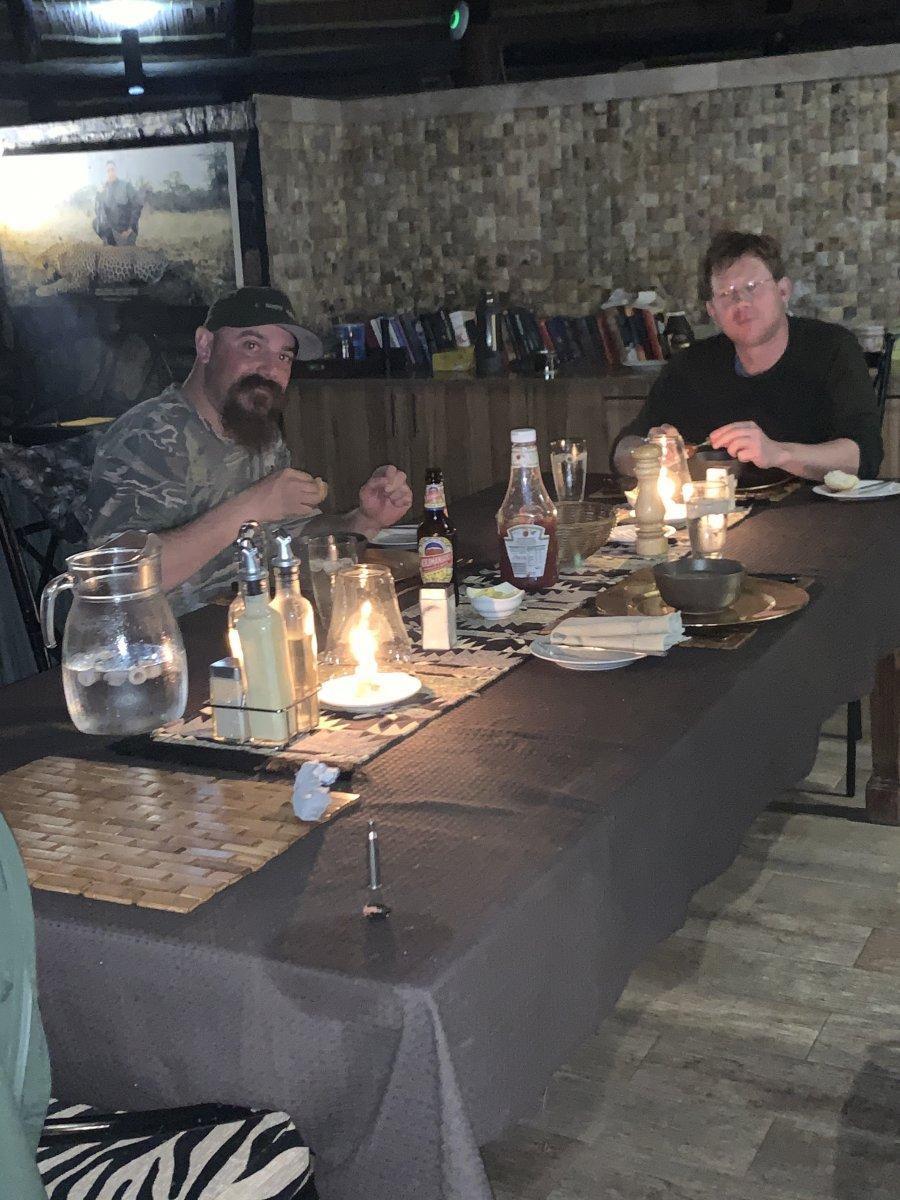 Looks like a heck of an adventure in so many different ways. Congrats on some fantastic trophies!

Fantastic trip and write-up. Nothing like buffalo hunting to get into your soul, and ruin you forever. Africa is a very special place.

what fun you had. Great pictures to
B

One of these days ! 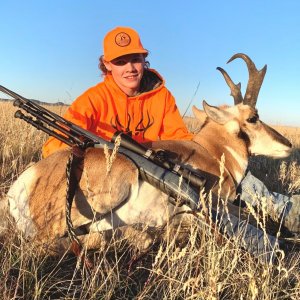 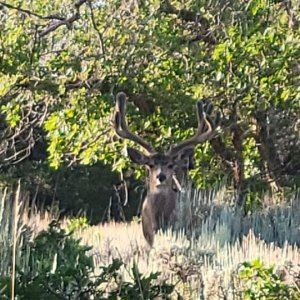 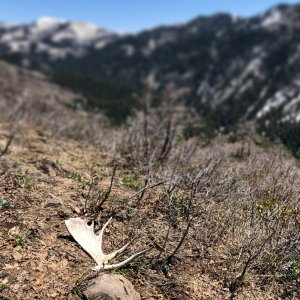 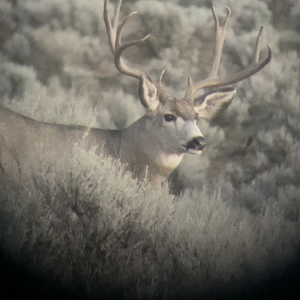 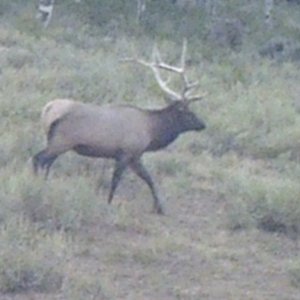 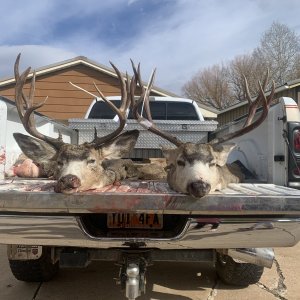 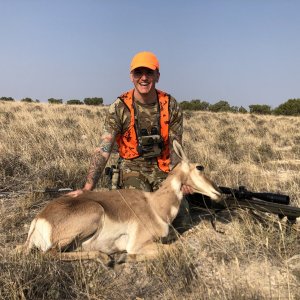 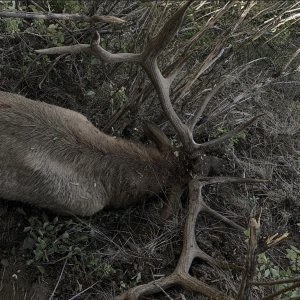 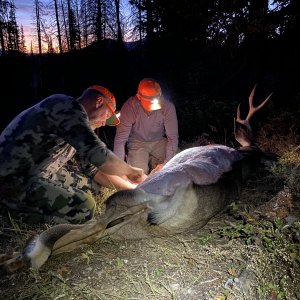 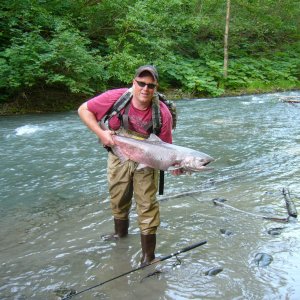 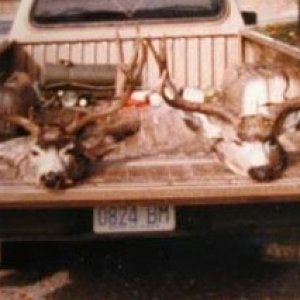 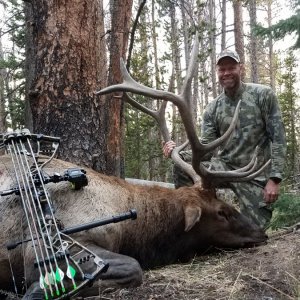