Bear burners for back country

Looking to possibly get a lightweight electric fence set up for a bivy/ back pack camp protector.
Have electric fence for live stock and garden. Not sure a battery operated fence is gonna have the wap it needs.

Anyone have experience with this in grizzly country?
The extra weight alone makes me not think it's worth it. Especially if the shock won't be adequate.

Any body tested one out on a self dare? Ha,ha,ha,
As a kid I certainly new the strength of all the fence around home.

Thanks for any advice or info.

Bear fence (electric fence) works well, but if you're backpacking it adds way to much weight. If you have horses and the room, bring it along. Works great for making a temporary corral. But honestly you don't need it in bear country. Just be smart and don't store food/game in your tent/ campsite. I always bring my dog along when I backpack alone in bear country. I feel more comfortable with her being with me than anything else.
J

They will burn your ass! Trust me, they have plenty juice. 10-4 on the dog and clean camp.

No horses so, weight will be an issue. I am leaning toward not bringing one for the back pack camping.
But I might put one around base camp. If I'm out hunting for two or three days the lack of human activity might allow a curious bear to cause trouble to my gear.
Definitely no dog going with me on my hunts. I never brought my dog out with me on anything but a straight hiking trip. My old dog died a year ago anyway and a new dog isn't likely in my future.
Always scent contious when I hunt also.
My shotgun will probably be what keeps me company this fall.
Originally my son was going to be with me, but he has unfortunately past away this March at just 17.
I thought of calling off the hunt, but I think the trip will give me time to cope with his death and help me find some peace and quiet to get away from the world. At least for a while.

Thanks for the input guys.

I hunted two years in "filthy grizzly bear country", tundra grizzlies are known for their pissy attitude, and they've earned their reputation.

The grizzlies I encounter, day and night, and there were double digit grizzlies, both years, have a most healthy respect for a battery operated bear fence. With caribou hides, heads, and meat galore, they would not touch that fence. Now, I suppose, that's because they did so at one time or another. They would come right to it, but they dang sure didn't touch it. We cooked, ate, butchered, stored meat, hides and heads inside the fence, never, ever, had a bear penetrate it or even try, for ten days at a time.

I'd be interested to hear from others who've had a bear come through a bear fence and under what circumstance.

I do think a base camp full of supplies would benefit from an electric fence.
I keep all food in a box trailer. Same goes for any game meat.
I do worry about the sleeping quarters. Sleeping bags, dirty cloths, and cots could be vandalized. Tent could get torn also, by a young curious bear, black or grizzly.

But, I have only had experience with black bears. They have only caused minimum damage to some things around my camps. Even then it was because of leftover residue from cooking grease or dish water.

So a clean camp probably doesn't attract much trouble under normal circumstances.

Bears are just curious don't matter how clean your camp is. My 44 mag is my protection and my horses keep alert on the trail and at night..

I think you have a greater chance of hiking in and jumping a sow with Cubs and that gives you a split second on what to do. So I would look at the bigger picture here which is hard to do when ya just never know
S

Sorry for your loss, take care of yourself. FYI, I don't know if I would take advice from grosventrehunter about camping in Bear Country. I have personally seen his tent torn apart by a bear.

Sometimes all the preparation and caution in the universe can't protect against the cruelty of the unexpected.
Unfortunately I know this all too well.

Bad things happen, but I won't let it stop me from living life.

Sometimes you gotta roll the dice. But I try to prepare for the worst and then just hope for the best.
H

Sorry to hear that your son passed...good luck to you as you continue to continue...hth

Thanks for the pm grosventrehunter.
Sent you one back, hope your seasons full of horns and happiness!

Tell Luke and that damn bear they still owe me a bottle of crown. And if I'm not mistaken the same bear made love to your sleeping bag.

Sorry to hear about the crown.
That's just terrible.

Night around the fire after lots of hard walking without some restitution just ain't right!
S

You guys that do use electric fence, what type or size have you used with success?
I was looking at the solar powered, smaller ones at our local Tractor Supply .
Think it is a two mile range model I believe.

Does this sound like a model similar to what will and has worked for any of you at a base camp?
J

We had a old 5 mile solar from Tractor Supply. It was purchased as temporary until we got electric on the property. It worked so good we delayed hooking up the electric and used the solar for 3 years at least. I bet it works right not if we installed a new battery. Plenty of zap too! 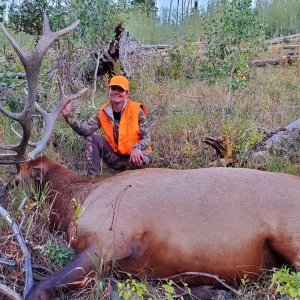 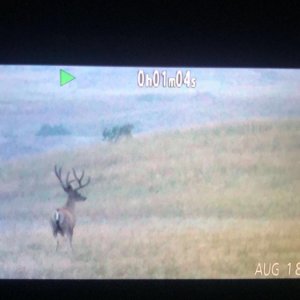 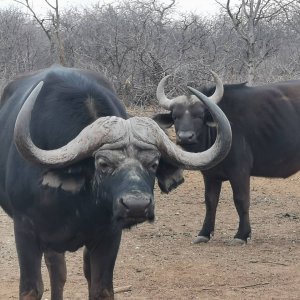 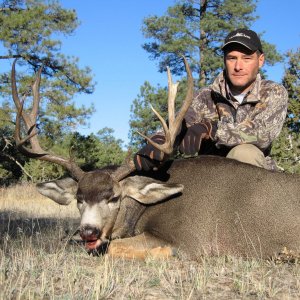 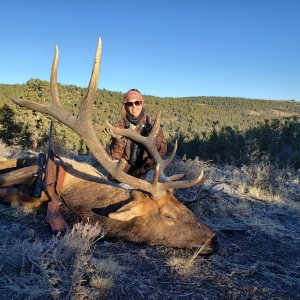 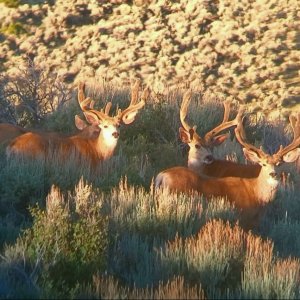 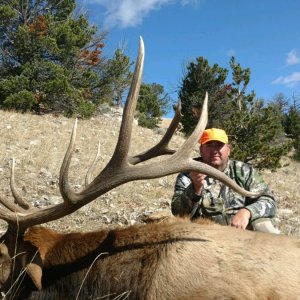 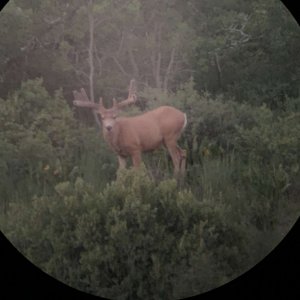 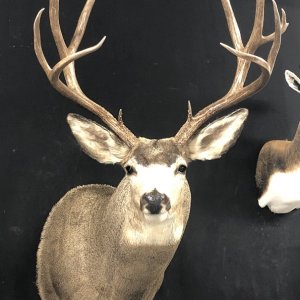 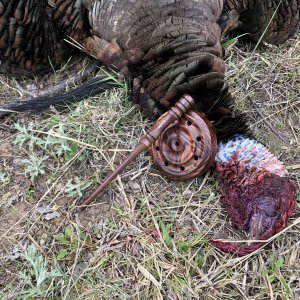 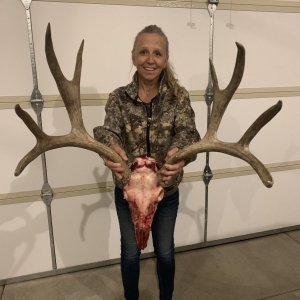 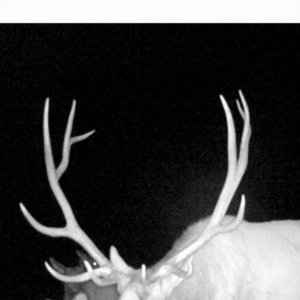