Starting to ponder trying a 2020-2021 spring bear hunt in Idaho or Wy. Any recommendations on an outfitter? Normally am a DIY guy, but trying to run baits from Texas is not practical. All suggestions welcomed.

Thanks Inwill check them out!
W

Phantom,
I hunted with Cayuse in the spring of 2017. There were nine hunters in camp the week I was there, which included five from my family (my dad, my two brothers, me and my son). In a week of hunting, only two people out of nine had a bear actually hit their bait. My brother was the only one to shoot a bear, it was a small 4 1/2 footer. I know that others have had a good experience with Cayuse. I, on the other hand, couldn't have been more disappointed. I would say that hunting with Cayuse was ok. The camp was ok, the food was ok, the guides were (at best) ok. It was nothing more than an ok trip. I was hoping for better than ok. At $2,250 per hunter, Cayuse is a lot cheaper than other outfitters. Unfortunately, I found out the hard way, "you get what you pay for."

LAST EDITED ON Oct-31-18 AT 12:58PM (MST)[p]I sell Spring and Fall Bear hunts on the Crow Reservation of Montana. Over half to two-thirds of our bears are color phase (6 distinct color phases actually). We've taken 7ft bears every year and we top out at 8ft and 22 inch skulls on the Rez, but its a great hunt for a 6-6.5ft color phase bear with a solid chance at a monster. Most hunters see 25-35 bears during their trip but some see that in just one day. Not a cheap hunt though, but not the most expensive either. We are completely booked in 2019 but 2020 is open and we hunt them from 1 May - 21 July to be able to hunt the big bears during the rut.

Why not come on over to NM? We don't have a spring season but our fall season starts Aug 16th. No bait, I run dogs. PM me if you want more info. Thank you! 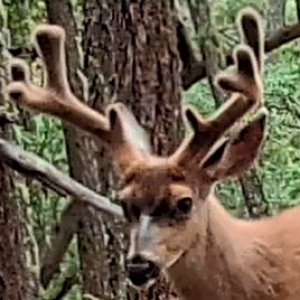 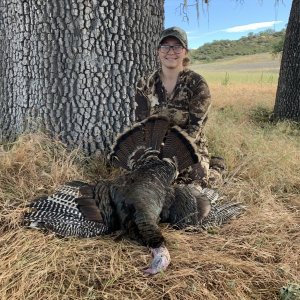 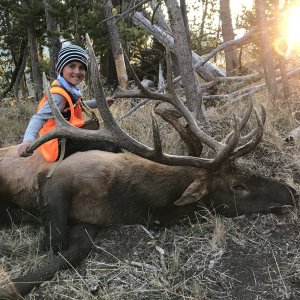 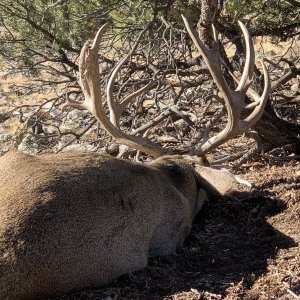 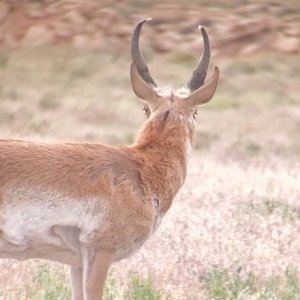 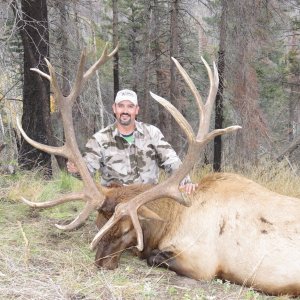 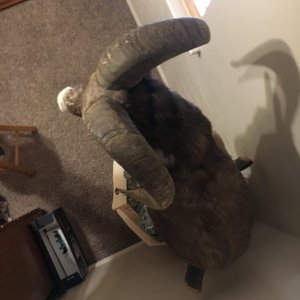 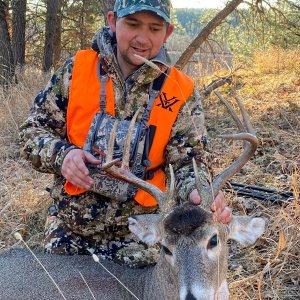 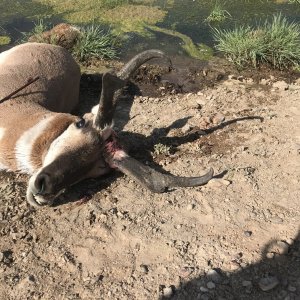 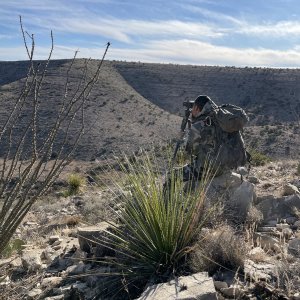 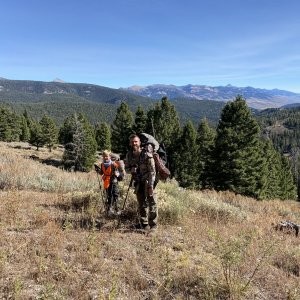