I have hesitated starting this thread because I didn't want to jinx the draw results and with my luck I would have done it, and I still could. But with the draw date now 2 weeks away I am feeling confidant.

I have put in for Elk hunts for a long time now and this year it is coming, I am going to DRAW!!! I hope. Back in February I was feeling so confident that at the Expo I didn't put in for an elk tag because I knew I was going to draw mine in the regular draw. I thought I might draw an antelope or deer tag at the expo and thus have 2 tags and have a really great season. My son (12 years old and hunted with me last year for the first time) was excited and hoping he would draw a turkey or bear tag and make our hunting season even better. Well as luck would have it neither of us drew.

I put in for the Wasatch Archery Elk tag and my son put in for a Youth Elk Hunt. We could still have an incredible season. I guess we will just have to wait for a couple of weeks to see how good it actually is going to be. Actually I will be watching my credit card pretty close these next couple weeks because I know it will be hitting the cards pretty soon. In fact I paid off my balance last week just so I could be sure that everything is good to go and there would be no problems for my tag to go through.

A few weeks ago my boys (my 12 year old and the other 10) started working out a little in the mornings before work and school. Of course me being human and naturally lazy haven't done as well as I could of with this. But of course if (WHEN) the tag is mine that laziness will completely disappear. Workouts will start in full. I will have two and a half months to restore my fitness level to prime life.

This is the start of my hunt that's ?Been a Long Time Coming?
K

Well it looks like credit cards are starting to be hit now. Posts all over MM world saying "I got a CC hit" It's killing me.
This year my father-in-law said to me "if you will put me in for the hunts on the computer I will use my card and you can put in on it as well". At the time I thought it was a great idea, no money out of my pocket, but now I can't check my card to see if I drew or not.

It's killing me; I think I might just go crazy.

He has max points and could very possibly draw his tag this year, so even if we checked (I would have to help him because he doesn't understand or use computers) his CC we wouldn't know if it was his tag or mine. It's going to be a long 2 weeks till I start seeing some emails. I have seen some other MMer?s post saying that they have drawn the same unit I put in for with less points, so I am pretty sure that I will draw. Time to start the hardcore training.

I will update you as soon as I know more.
K

Well I have come to the conclusion that the only what to get over the crazy feeling I have of not knowing if I drew or not is to start my training. I am going to overcome me natural man (lazy) and start even though I dont know if I drew a tag or not. All it can do is get me in better shape right.

I figure that I will start in the morning and have a week jump on the email I will get sometime this week letting me know I drew. At east thats the way I forsee it happening.

Debating on what I shoud do more of in my workouts. Weights or cardio? I will make sure that I shoot every day with my workout as well. I am getting excited to get this thing going. I really want my tag though, it would make me feel lots better about working out.
K

So yesterday I get a call from my Father-in-law saying "Hey I am hearing that people are finding out that they drew their tag by checking with their CC to see what charges are pending."

I said "Thats right, have you checked yours to see if either of us drew?" At this point I am thinking that he has and that he is calling to tell me that one of the 2 of us have drawn. I am getting totally stoked.

So now it is final, I will have to wait for the email to come out to spare me. How much longer before then send me my notice????
K

Hallalula, Hallalula, Hallalula it has been a Long Time Coming. The email finally came in this weekend. "SUCCESSFUL" Wahoo... As soon as I read it I yelled at the top of my lungs for everyone in the neighborhood to hear. I think that most likely thought I was going crazy.

Archery Elk on the Wasatch this year. The crazy thing is, 2 of my cousins drew the Wasatch as well but their going to be hunting with rifles. Should be an exciting fall for all of us, and a long and lonely summer for my wife. I told her she was going to become a hunters widow this summer and fall.

My natural (lazy) man has been put on the shelf and training has begun in full swing. I need to drop a few lbs in the next 2 1/2 months and build up the muscle an energy. This is going to be good.

"Its Been a Long Time Comming."
K

Well training hasnt been going as well as I had hoped. We have been swamped at work and I have been going all day long every day with 2 boys playing All-Stars. Start practice at 6AM and then go to work then back to practice from 5-9PM. Not much time for anything else.

Work is so busy that we have been working Fridays insteade of our normal 4 - 10s so I havent had much time to get out into the hills to check anything out yet either.

Hope this turns around soon so I can get ready for my hunt.
K

Well life is busy, its good but bad. I havnt even got up on the mountain yet to see what I can find. I think that the snow is most likely off and I can get to where I want to hunt now. Got to plan a trip soon.

I about took myself out of the hunting for the year yesterday. I knocked over a big steel I beam (that we are using to build our building at work) and narrowly got my hand out of the way. It hit my thumb on my right hand and took about 4 layers of skin off and brused it up really good. I thought for a minute that I may have broken my thumb and hand but its looking lots better today. Needless to say I wont be shooting for a few days, cant get my release on and pull back to well right now.

Well All-Star Baseball is over and I can now focuse on the upcomming Hunting season.

My boys and I got out Saturday morning for a while and had a good time. It was mostly a road scouting trip so we could learn the roads in and out and around the area better. We found some little bucks and a Cow Moose and her calf. The boys thought that was lots of fun.

We also found about 40 elk. No bulls but we found some good country to keep looking in. There are a few other places I want to look into to see what we can find.

Only about 1 month left before opening day. Getting excited about the upcomming season.


I will see if I can get pics of what we found and post them.
K

Havent updated in a some time so here we go.

Training has been comming along. Last week I spend a week in the Uintas on a backpack 50 mile scout trip. We had a great time and saw some great country. We ended up putting on 55 miles in 5 days and my pack weighed in at 65-70 lbs.

Here are some Pics. 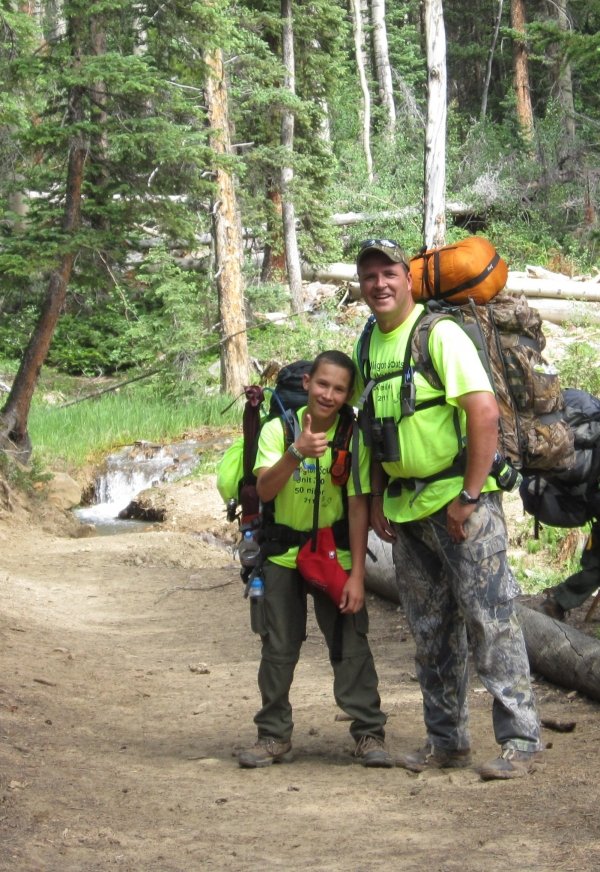 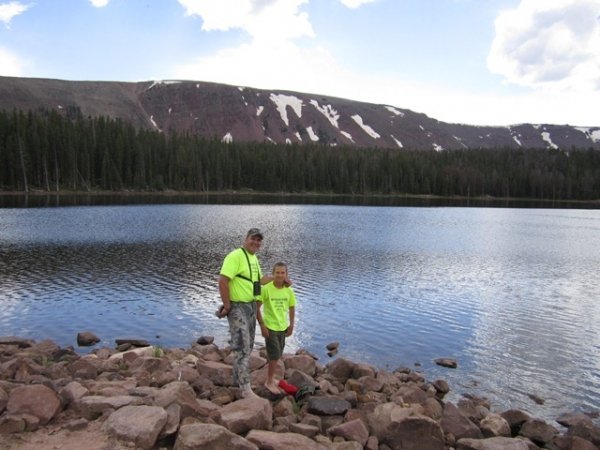 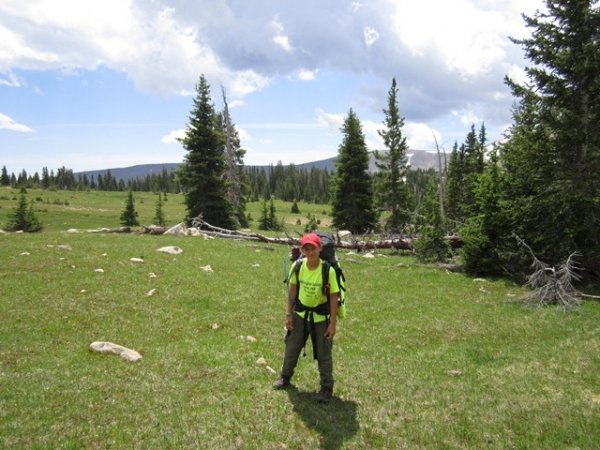 Here are some animals that we have found while out scouting as well. We are going back out this weekend and hopefully we will have more pics to share. 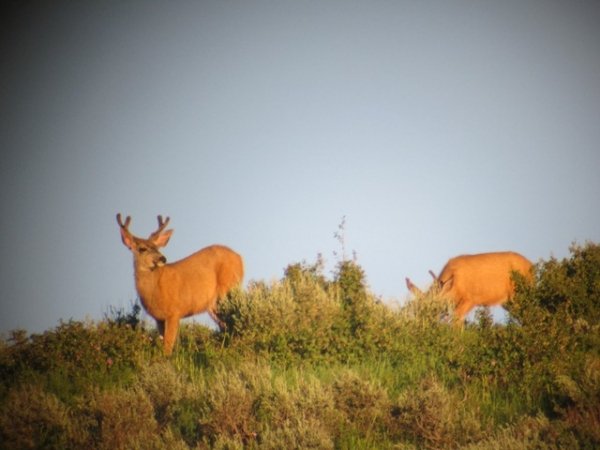 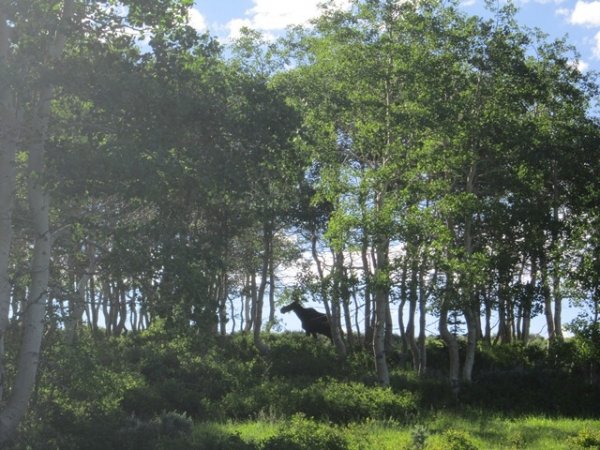 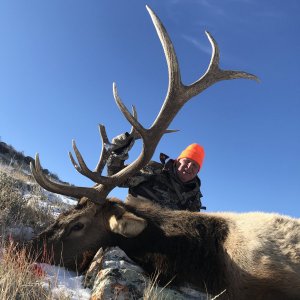 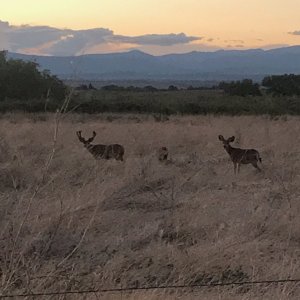 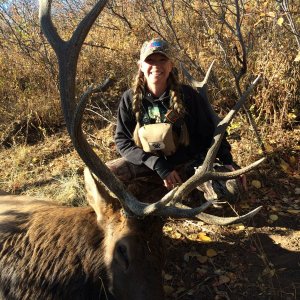 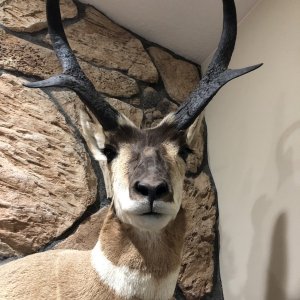 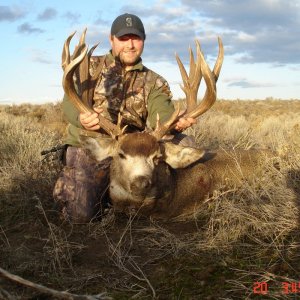 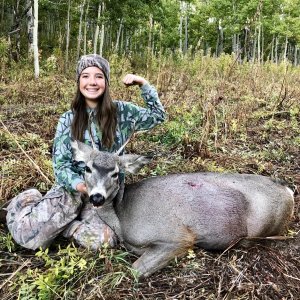 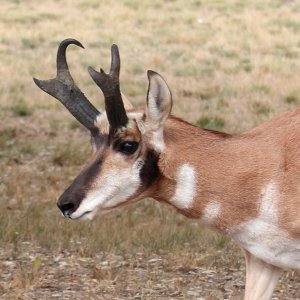 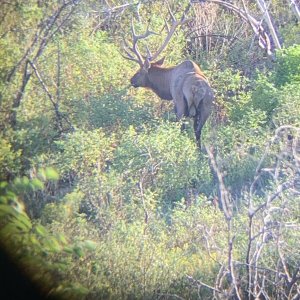 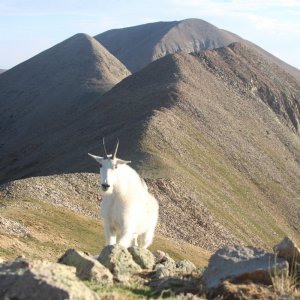 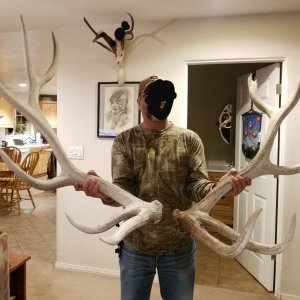