I recentaly attended the reagon 7 CAC meeting. One of the topics was the current status of the block managment (BM) program. In recent years there has been a disturbing trend. The larger properties are dropping out of the program and are replaced by smaller prperties. Last year 22 landowner didn't reenroll and 10 new properties were signed up with 21 contacts pending. Of the 22 properties that left the program half are larger than 7500 acres. None of the new properties are that large. Block managment is still a great program and things are far from a crises. However if the program remains the same we have already seen the best days of the program. New Ideas are needed to keep landowners in the program and to sign up new ones. Here are some of the ideas dicused at the CAC meeting.
More money. Of the 22 properties that dropped out of BM eight leased there property for hunting or indicated the money was not worth the hassle. Another five of the properties were sold. Money was a factor in over half to the properties leaving BM.
One idea is to increse the payment to landowners that have been in the program for more than a yet to be determand number of years. I feal this is a good idea as many of the landowners have been in BM since it started and they now recive the same payment as someone that just got in. This would help to let these long time landowner that they are appreciated. It was also mentioned that many of the operator alow spring turkey hunting but are currently not compensated for hunters during turkey season. I belive that is in the works and in the future landowners will be payed for turkey season. It may be that all BM owners will need to be payied more in the near future. The problem is how to pay for it. There is very little suport for incresing nonresident tags. I belive that residents will need to step up and pay the bill. I have never hunted BM but would be willing to pay extra to help suport the program as it takes hunting pressure away from the public land I hunt. So far however the legisltors have been unwilling to incress resident fees to fund BM.
Currently Landowners are given a Montana hunting licence. A nonresident landowner can get a Montana licence if they enroll in BM. There is some discusion of incresing the number of licences givin out for enrolling in BM. This Idea has some merit but if too many tags are given there could be landowners that abuse the systom. One thought was to alow landowers to asign a lcence to a relitive. This is a good Idea as it would alow a landowner to give a tag to an out of state relitive.
This year on a large BM ranch sportsman and some fish and game employies orginized a work day. Many aria hunters came and helped the landowner with some fencing and the building of a shed. It was a great sucess and more work days could be part of the solution in the future.
I would be interested if any of you have tought on what I have posted or if you have ideas of your own.

The other issue is the State of Montana is difficult to deal with.

As an example there is a piece of property over on this side of the state that is 24,000 acres of deeded plus 80,000 acres of public lands and the Landowner entered into an agreement with the State to sell them a conservation easement to guarantee hunting access to the entire block. Would cost the state $5 million. The State Lands boards under Schweitzer direction tabled the deal because he wants the money spent in Western Montana.

The state is going to have to fund more money for the program to remain viable. I say raise resident fees or have a $50 surcharge for each license holder. There were 130,000 licensed resident hunters in Montana last year $50 each would add $6.5 million to the budget on the BMA. I don't expect this to happen but it would be one way to have residents pay for their own access rather then being beholden to Outfitters and their clients.

I am in agreement 100% on a $50 surcharge for each license holder. I am a 4th generation native Montanan and Montana people are a bunch of cheapies. A $50 surcharge is 12 gallons of gas and at 15 miles a gallon with a 4 x 4 that is 180 miles. If I leave Bozeman and go to the edge of antelope 700 district it is 200 miles one way or $54 in gas. To go antelope hunting in 700 is $200 minimun in gas alone. If one can afford the gas, truck, gun and bullets, food and lodging one can afford an additional $50 for more access.
Share:
Facebook Twitter Reddit Tumblr WhatsApp Email Share Link

We focus on trophy elk, mule deer, whitetail and antelope and manage our ranches for top quality. 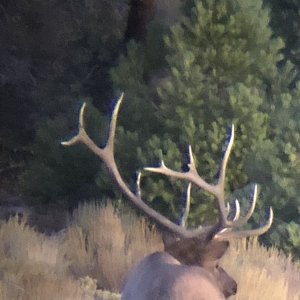 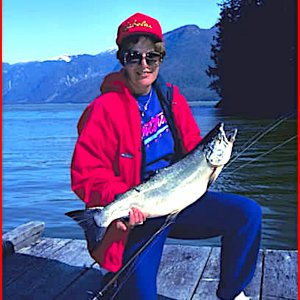 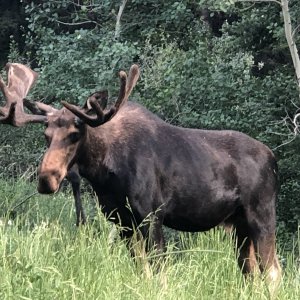 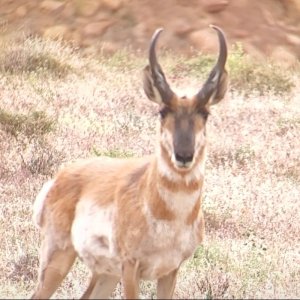 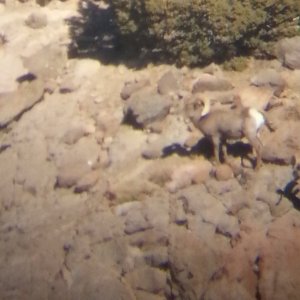 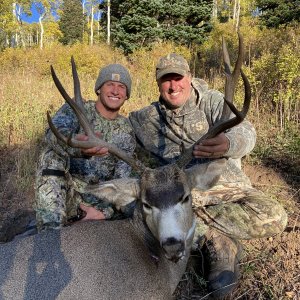 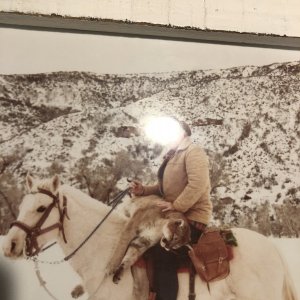 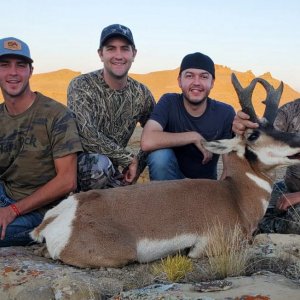 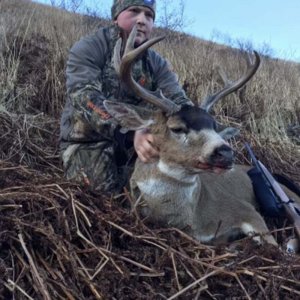 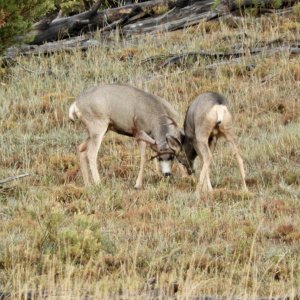 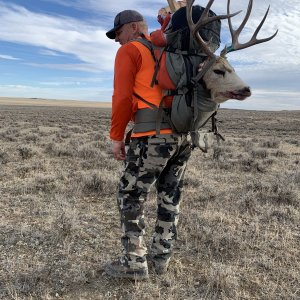 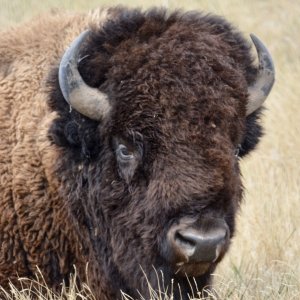