Here is a picture of my Boone and Crockett Buck from Trinity County Calif scores 136 6/8. 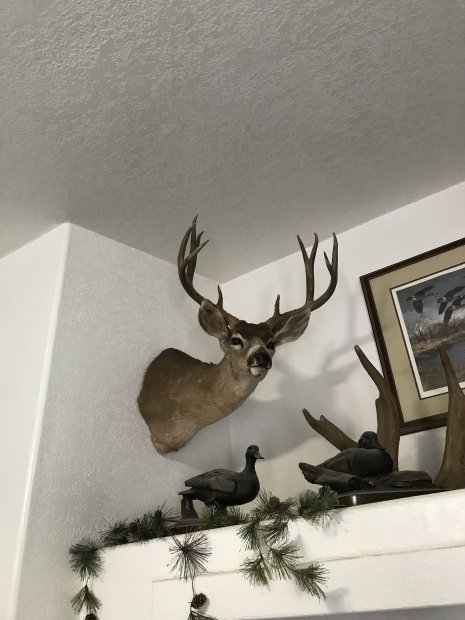 Beautiful buck, hard to find em like that, congrats

How recently did you smack that buck? 2 years ago, 10 years ago? Just curious, I hunt B zones too.
C

I killed it in 1977 on my Grandfathers ranch below Kettenpom. Great ranch to grow up on 13,000 acres went from Kettenpom to the eel river.

Yes! and I sure miss it a lot of great memories .

Good Luck to everyone hunting Blacktails this year wish I was there..

Can?t believe what has happened to California in the last 30 + years with all the anti everything policies that have been passed. Maybe after some people get killed from the over population of mountain lions they have created with their liberal policies you will be able to hunt them again.

That's one more than I have...lol Did you ever sneak over onto the Lone Pine Ranch? You probably didn't have to back in the 1970's. Great buck!
C

LAST EDITED ON Sep-26-19 AT 10:26PM (MST)[p]Thanks.
No, but we did use their lower road down by kekawaka to get to the lower south end of our property and we could drive straight through up to the lone pine gate and back down to kekawaka to the north Both properties had just as good bucks and I'm sure there still is a few good ones left. The Witter Ranch was 36,000 acres and our ranch was 13,000 acres in the old days all that property and property all the way to Covelo belonged to the White Family

Thanks Comules. My father in law spent some time on the Lone Pine. The man he worked for ran some cattle there. He never got to hunt it though. Does your family still own the property?

When we fished the Eel, my Dad said to make sure to stay between the railroad tracks and the river only or we might end up in jail. That's sure beautiful country! What a fantastic place. I remember seeing feral hogs there too.
C

No they sold the ranch in 1977. They bought the ranch in 1941 my Grandfather was 77 when they sold the ranch and he died in 1978 I spent a lot of time up there with my grandparents growing up I have a lot of memories of my time spent up there growing up. The Book Buck above was one of the best and last bucks that I killed on the ranch but I got to hunt the ranch for 17 yrs. Dean Witter let very few people hunt on the Witter Ranch just the big wigs like Union Oil friends that's the story I heard growing up anyway. I know we never bothered anybody that was down by the railroad as long as they were not to far into the ranch. I did kill one of the White Fallow Dear that Witter brought up to his ranch and released that he got front Dr Ottinger that owned the Point Reyes property that is now the park. It was on our property

The Stewart's bought the ranch and Calvin Stewart and his wife own it they did have an outfitter that hunted the ranch for several years but I don't know if he still does?

Oh! I know of the Stewart Ranch. I know guys who spend a lot of time hunting the boundary of the Stewart Ranch and Forest Service. It seems they're always involved with some kind of dispute over where the line is. I stay far way away from there because that wouldn't be fun.

My good friend is the local official B&C measurer and he's entered several bucks taken off the Stewart Ranch. The genetics are still there.

I'm sure you're much happier living in CO now, and I don't blame you.
C

Yes I'm sure the genetics are still there and on the Witter Ranch also, we managed the deer heard that was on the ranch very well with very limited harvest of bucks and no harvesting of any does and hunting was just family and a few friends. If the genetics are still doing good in the area I would say we did a good job.

"I'm sure you're much happier living in CO now, and I don't blame you".
Yes when I saw Calif starting to go to Sh*t in 1986 it was time to move out of California, but now Colorado at least on the Eastern Side ( Boulder + Denver) areas are turning just about as Liberal as Calif, Now Colo is wanting to reintroduce Wolves into the Western Slope of Colo. and just west of the continental divide the areas that have the best hunting in the whole state WTF
I can't believe how far left Calif has gone with the Governor ( well maybe I can) all the new regs on guns and ammo and the amount of crime that is going rapid in the area that I moved away from north of SF.

I'm somewhat removed from all the liberal BS living on the Western Slope. I will be 70 in Jan and will just hang in I'm getting to old to move again.

Comules, I'll be 71 next month and will probably hang in here. I'm too attached to the fishing and mild weather.

Did you know the Witter ranch was for sale?

I did the math on it and the only way I could do it would be to split it into 40 acre parcels and sell them to marijuana growers and keep 5000 acres for myself. That seems like too much work at my age.
C

Ha Ha Yes it would and may take a lot of time. There is so much marijuana being grown up county that the Kekawaka creek has almost no water running in the summer that's what my brother told me he got to go up to the ranch a couple of years ago. So sad it had great fishing all native rainbows
Share:
Facebook Twitter Reddit Tumblr WhatsApp Email Share Link 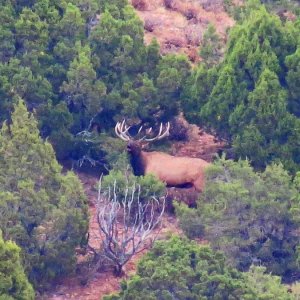 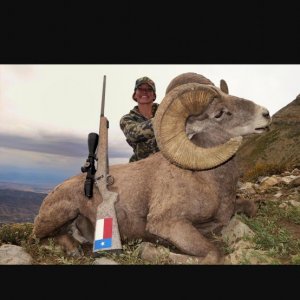 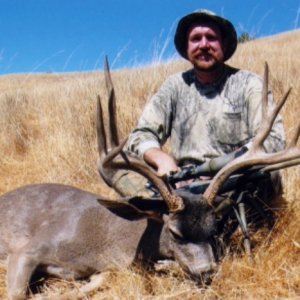 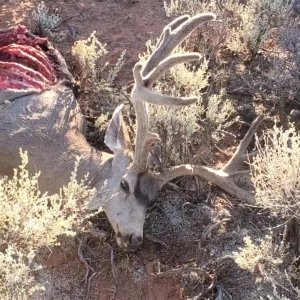 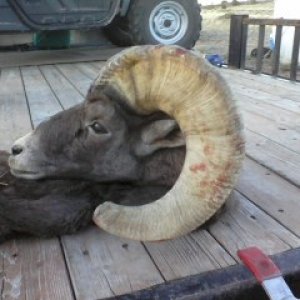 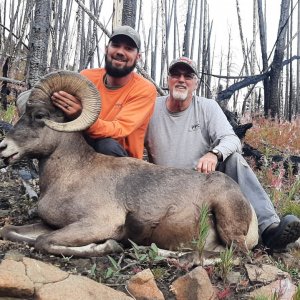 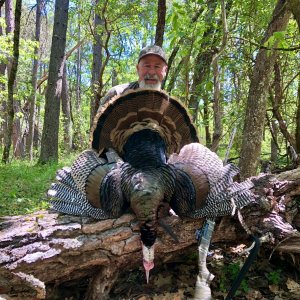 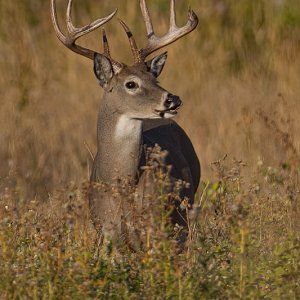 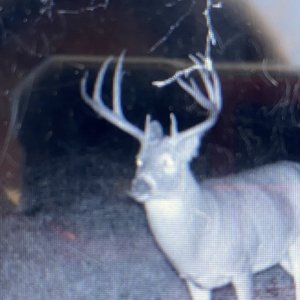 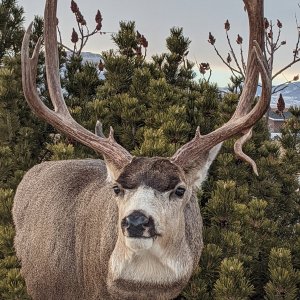 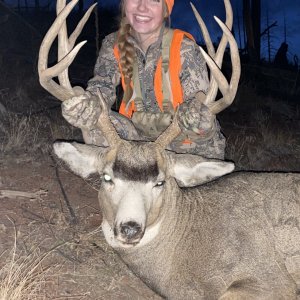 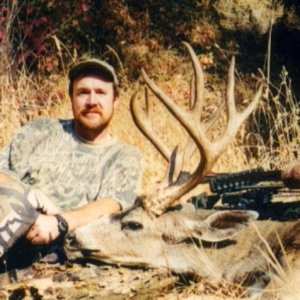