I posted this in another forum and early feedback is what I'm proposing below will not be adequate. Looking for additional input from the experts here. I’m looking for clothing options for a Nunivak Muskox hunt where the temps can dip as low as -40. The layering system that I have is as follows and I’m wondering if it will be adequate.

If needed I can also throw on my Kuiu rain gear over the wool coat and pants.
I’m wondering if I need some puffy pants under my wool pants? And possibly a heavier puffy jacket. Or maybe what I have will work just fine in these cold temps. We will be riding snow machines so very little walking until it’s time to stalk an animal.

I'm also wondering if anyone has any experience or opinions on Refrigiwear cold weather bibs.

Any feedback would be appreciated.

EIther way you better make sure your outer layer is wind resistant to the max.
That is the key.
Also, find out if they have the oversized hand pouches for riding.I use the old oversized fur lined military gloves.
Then the -40 old white plastic parachute boots.
If you can find them they are actually pretty cheap.

really depends how cold you get. Last time we went ox hunting it was -20. Our layering system was pretty basic. Long johns, pants and then snow pants on. T shirt, long sleeve, hoody and then winter coat. Gloves, bunny boots, face mask and carhartt hat.

You’re going to be on a snowmachine the whole time and will likely use it as a rest to shoot your ox.

I would leave the kuiu home unless it makes you feel like a hunter wearing it. Or if it’s all you got.

I’m not sure how they may work while hunting but……… back in the early 1970’s I worked for a company that sold equipment into the construction, mining, drilling man camps in the North West Territories. I flew into these different camps during the winter, when men were working outside at -40/-50. They have clothing that nobody even considers wearing in other environments. If it were me, I would contact some of the companies that market winter clothing into those camps.

It’s been too long ago since I was interacting in that environment but it wouldn’t take too many phone calls into the Edmonton, Alberta to locate the “winter clothing busineses”.

Again, I know that stuff is targeted specifically for unreal temperatures, how it might relate directly to hunting musk ox on snow machines I’d have no idea.
L

You might consider ice fishing clothing. My last elk hunt was going to be -10 to -20. I bought Striker coat and bibs and they worked perfectly.
F

I will be in Edmonton on Wednesday.
Maybe I can ask someone for you?

fullcry said:
I will be in Edmonton on Wednesday.
Maybe I can ask someone for you? 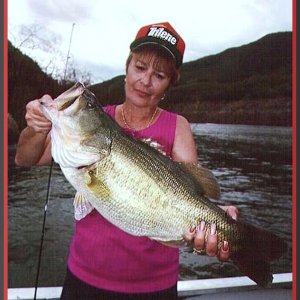 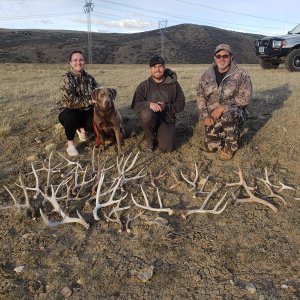 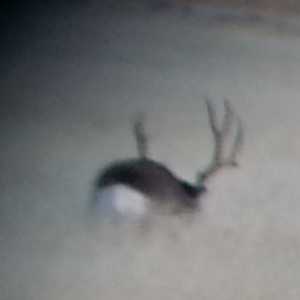 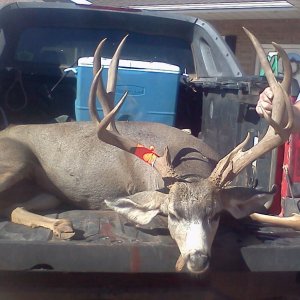 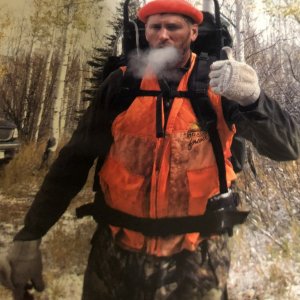 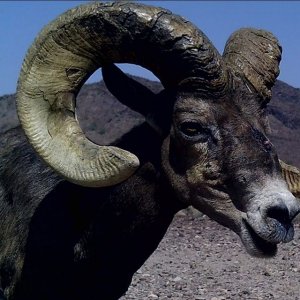 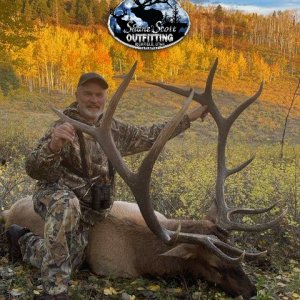 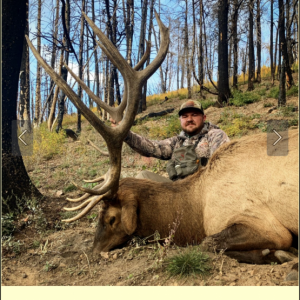 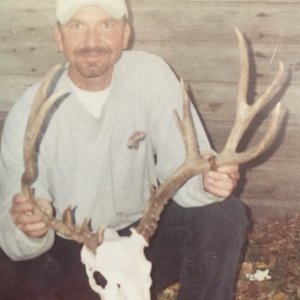 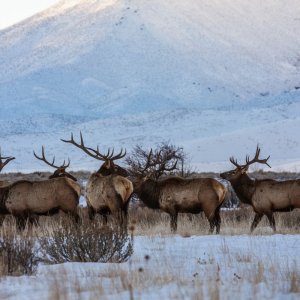 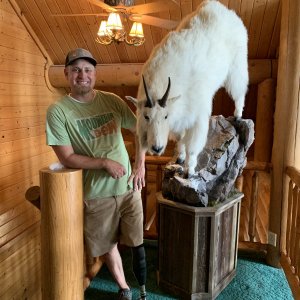 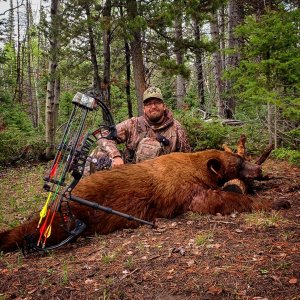