Find a pack in the steens?

A buddy and i were talking tonite,...about 8 yrs.? ago we were bowhunting muleys in the steens.We were on the walk out and waited for a couple of guys to catch up with us.As they approached, one was wearing a pack that was severly faded.
After talking to the guys, it turned out they had found the pack,.i think it was a cabelas freighter model,.wich looked to of been out there for a couple of years, guys said it had knife, shells,etc. and a license in it.
My buddy gave them his phone # when we reached our rigs, and ask for them to contact us with the story after they contacted the owner via the license.
I think it was a couple of years later they tried to contact my buddy, spoke breifly to his wife,.didn't leave a number,...was wondering if any of you boys were them or heard their story??
Thanks!..still wondering..
Mike
M

thats almost like finding a needle in a haystack! so my momma use to say 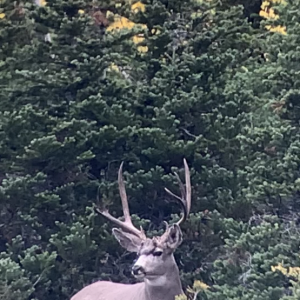 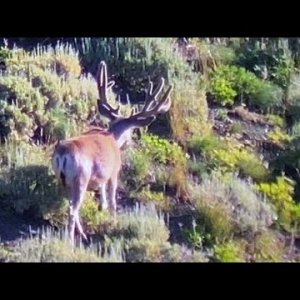 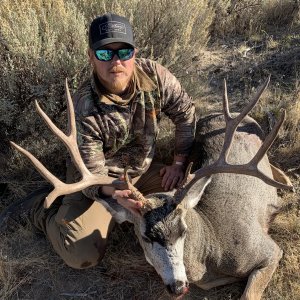 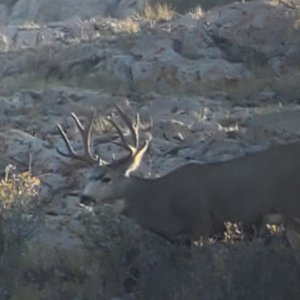 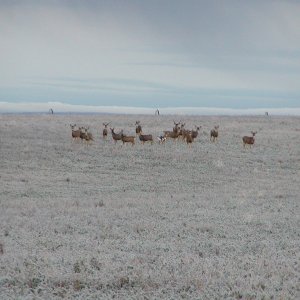 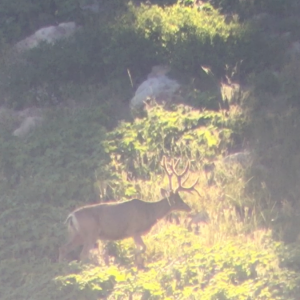 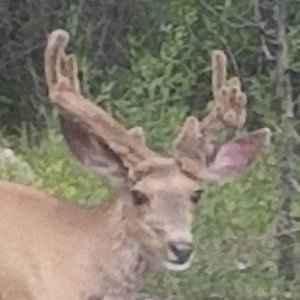 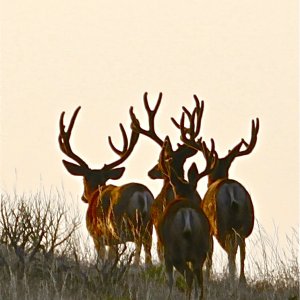 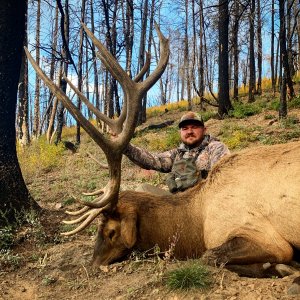 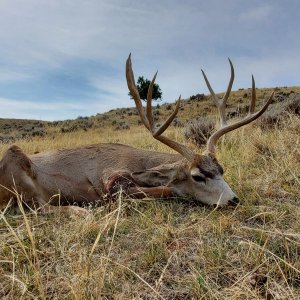 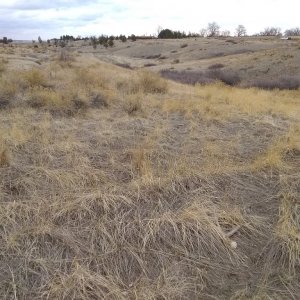