I'm a little delayed in getting my Hunt Adventure thread going, but better late than never......right?
My hunting I suppose began back in January with a little winter scouting, then I did some antler hunting in May in Utah and Wyoming. I'll share a few photos in a later post. I found some good antlers, but nothing giant. Some fun outings.

As for tags this year, I've got a Wyoming tag coming....hopefully. I haven't seen it yet, but it says I drew, so......
I also have a Utah rifle buck tag for a unit I've never hunted before. Can't say I'll actually go hunt, but I have the tag. It'll probably depend on my luck on getting a Colorado tag.

The big hunt for me this year will be Wyoming deer. My goal this year is to put in 20 or so days of scouting, then archery hunt with my hunting buddy for at least a week, and then get after it with a rifle if I can't get it done with my bow. I'm excited to see what I can find!

I began my scouting about 10 days ago for a couple days. Looked at about 30 bucks, but nothing real great and I was glassing from such a long distance, I didn't even get much for video.

My second scouting trip was a few days ago. Spent 3 days covering ground and looked at about 80 bucks. Watch the video to see some of the better bucks. I didn't see anything that jumped out as being real special, but a few of them were pretty good. 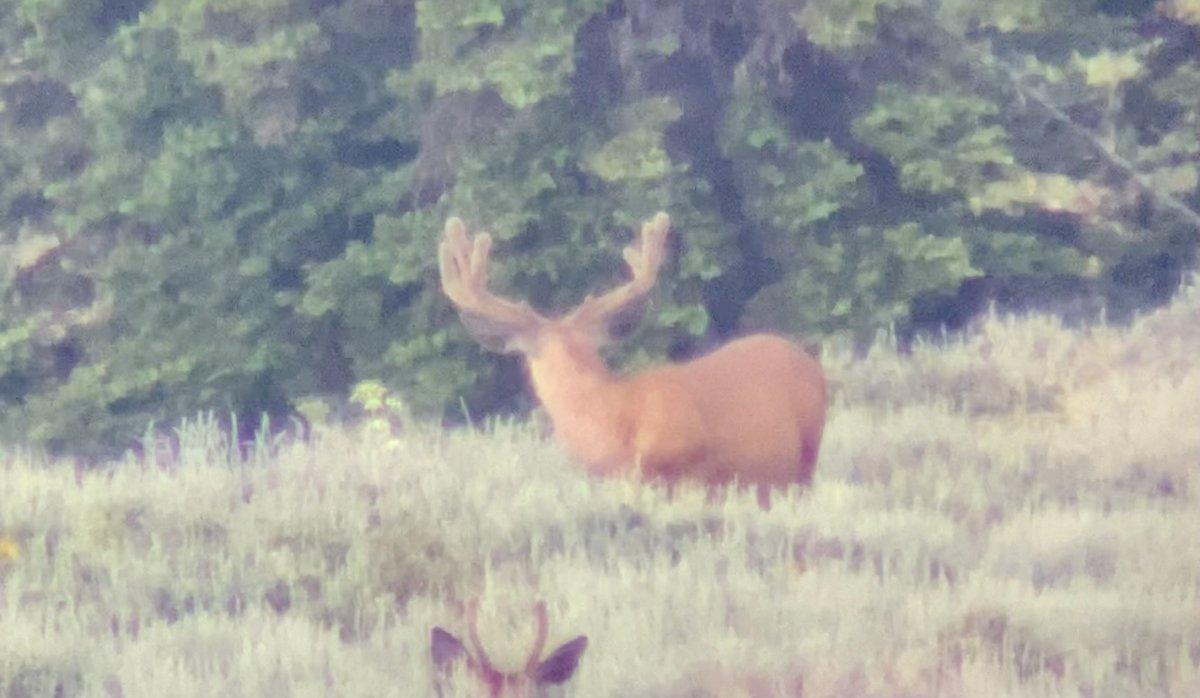 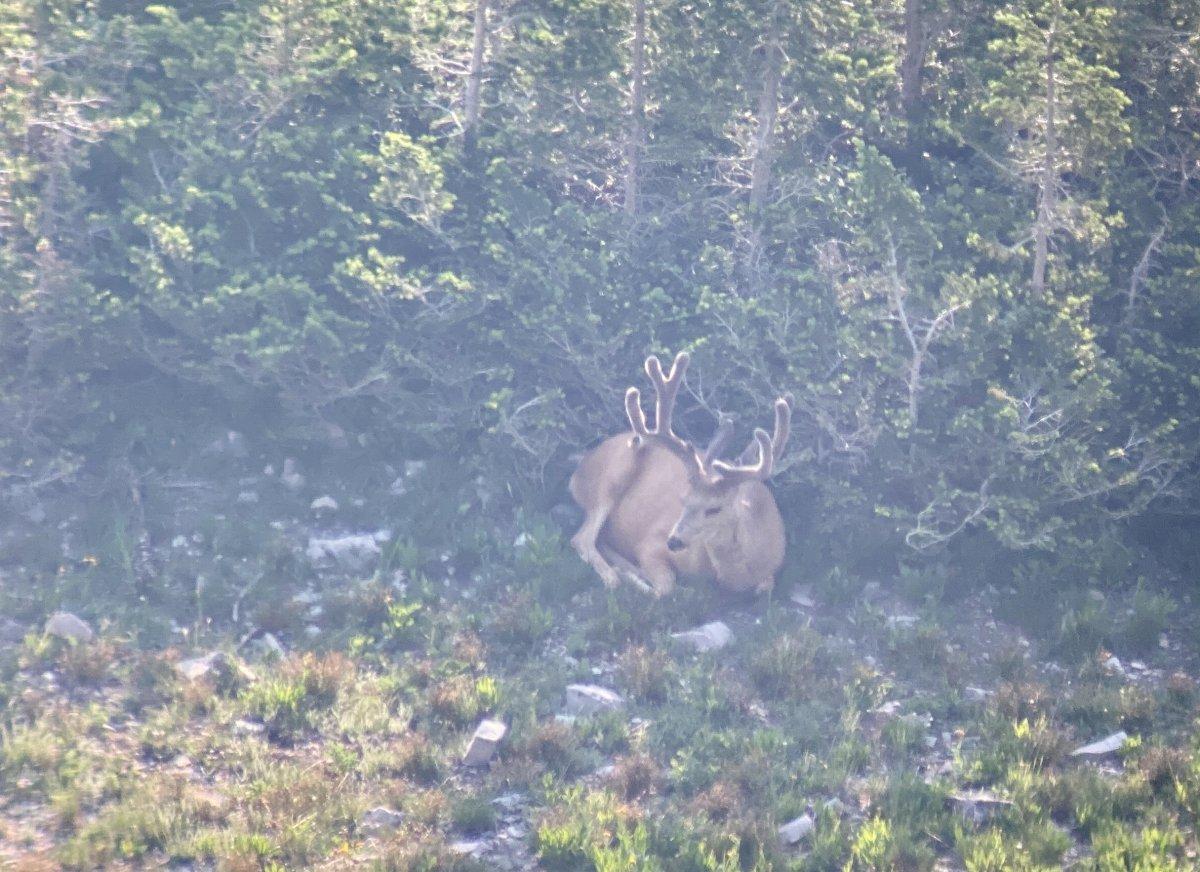 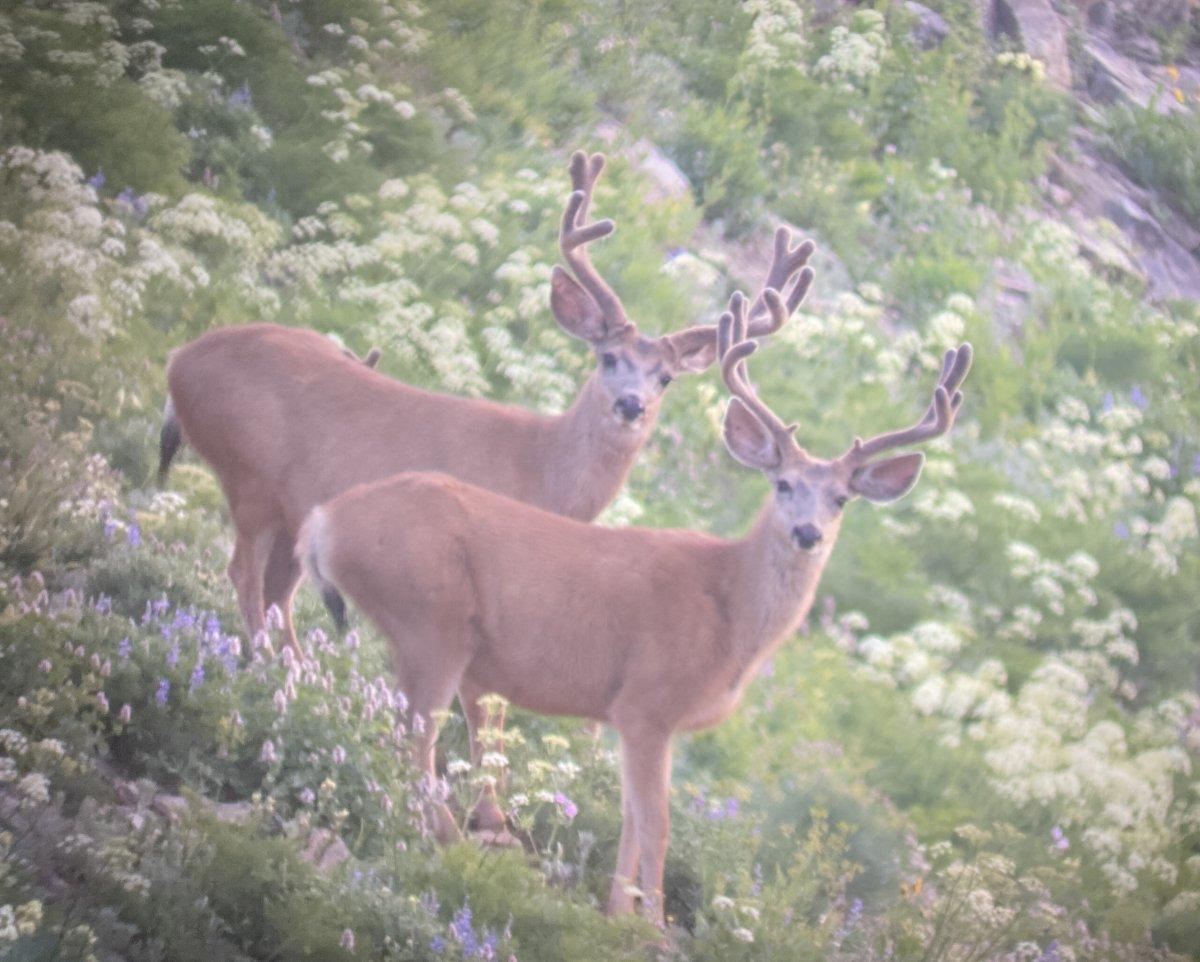 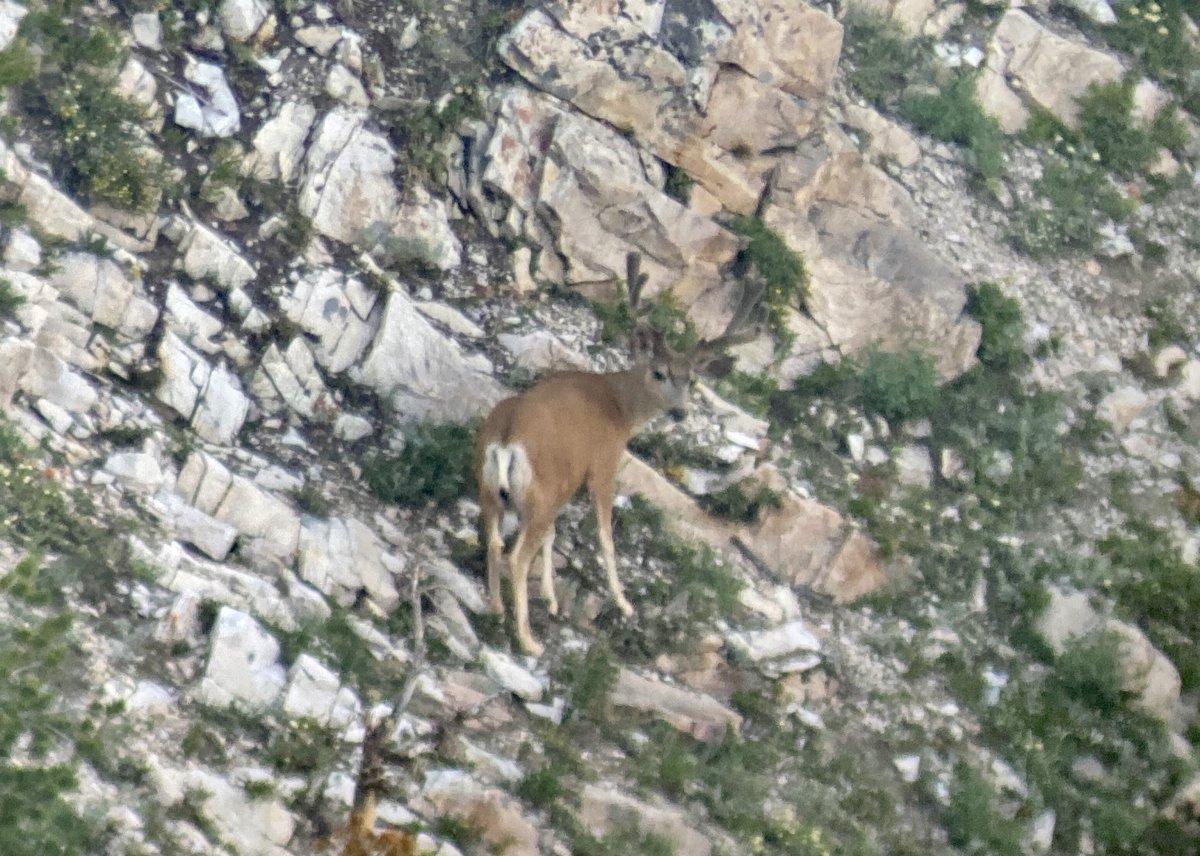 Got out again for another few days of scouting. Looked at 45 bucks in 3 morning and 2 evenings. A few were pretty nice, but I didn't see anything with extras, or special width or super long tines.

Better late than never. Did a couple antler hunting trips to Wyoming and a couple in Utah. Found a few good ones, including the cool moose antler. 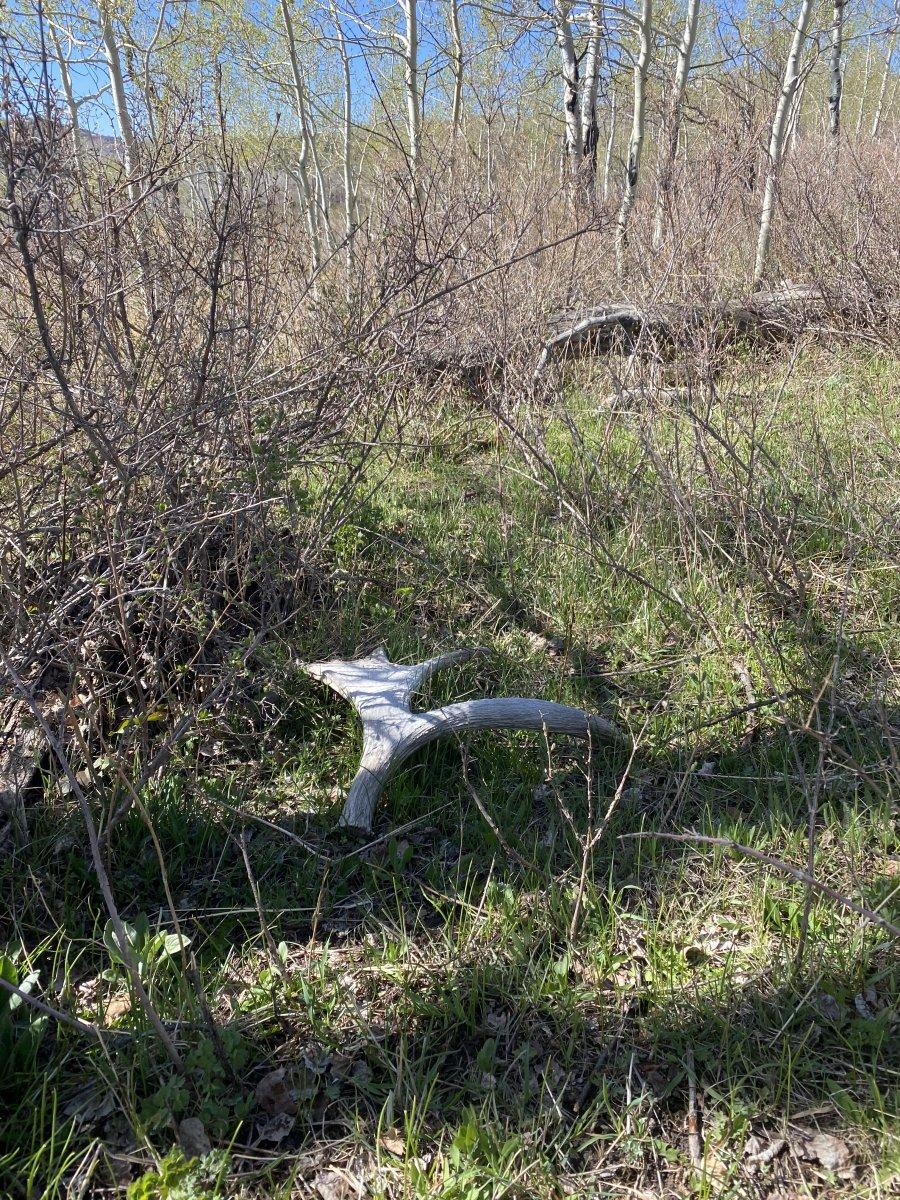 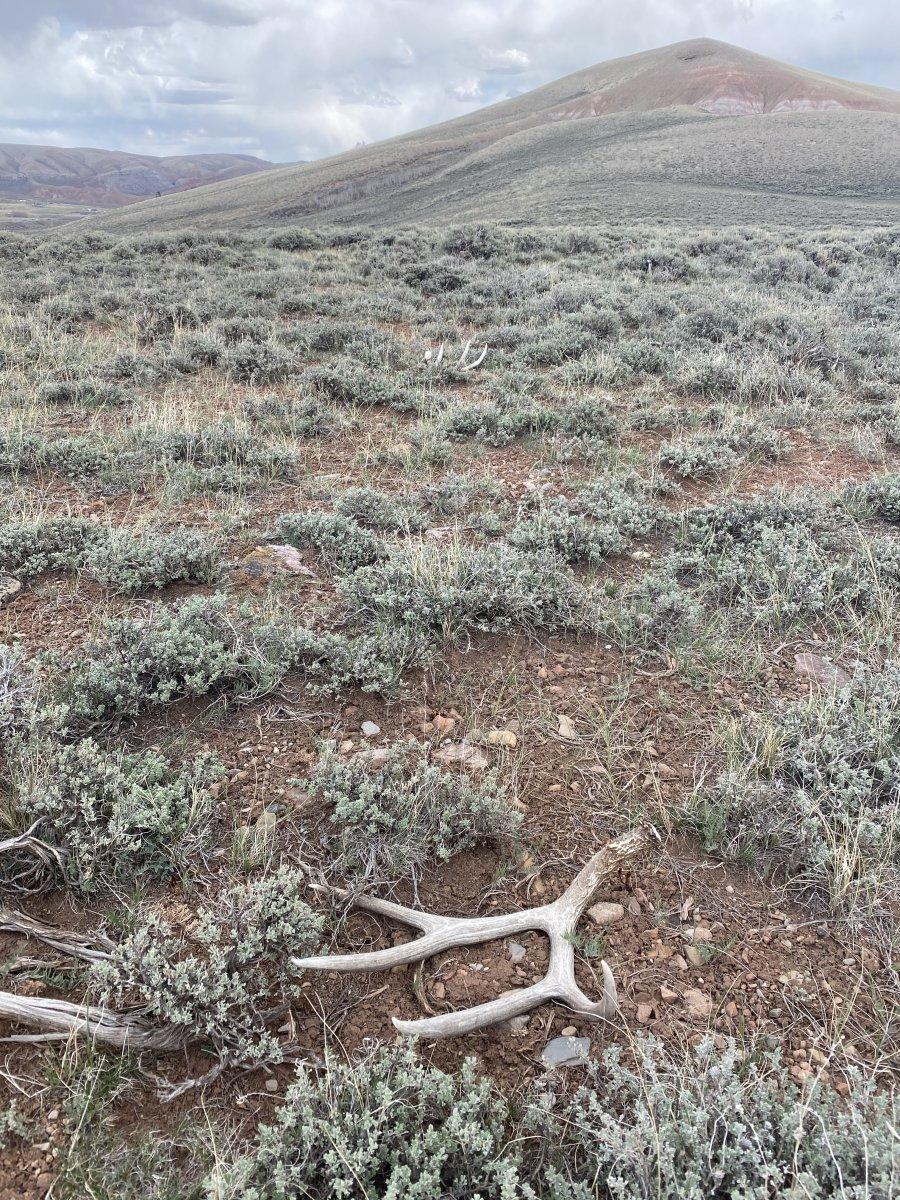 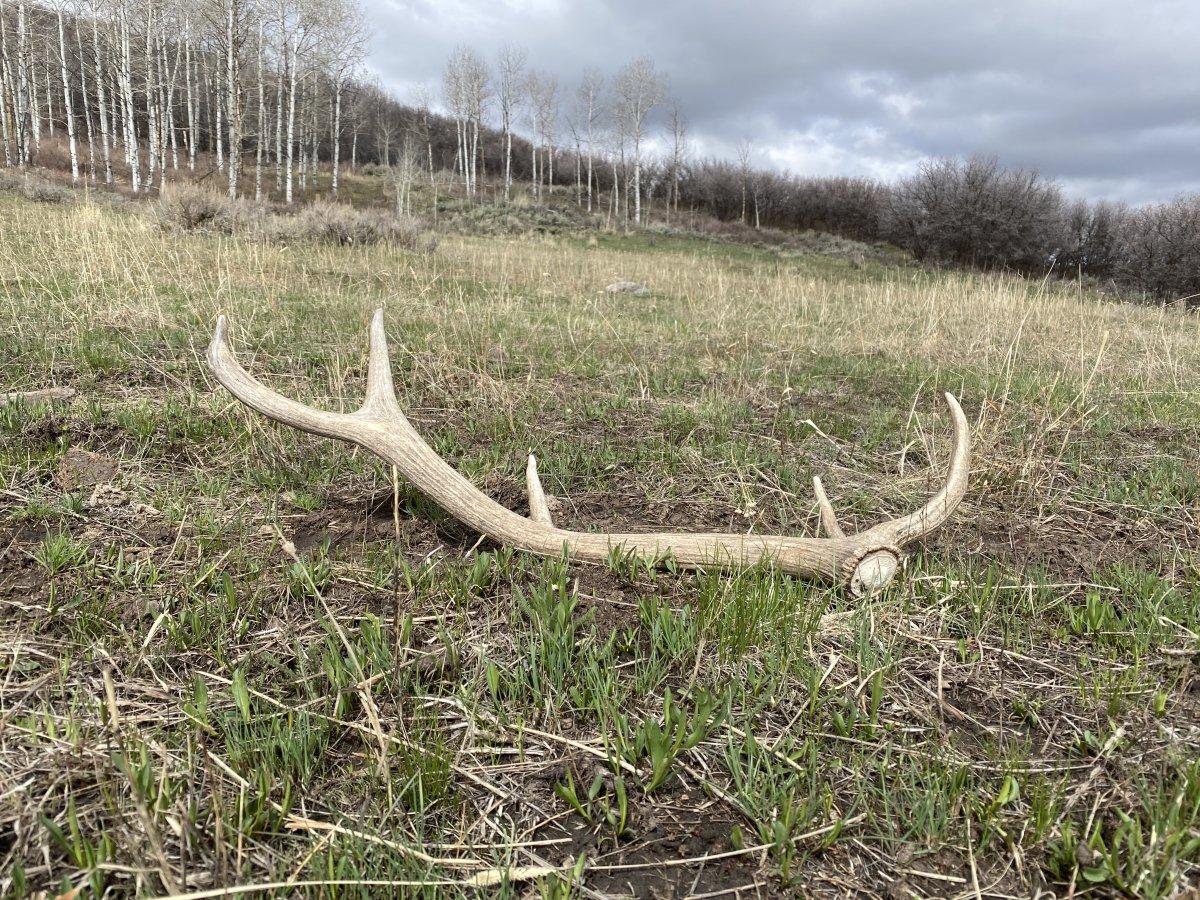 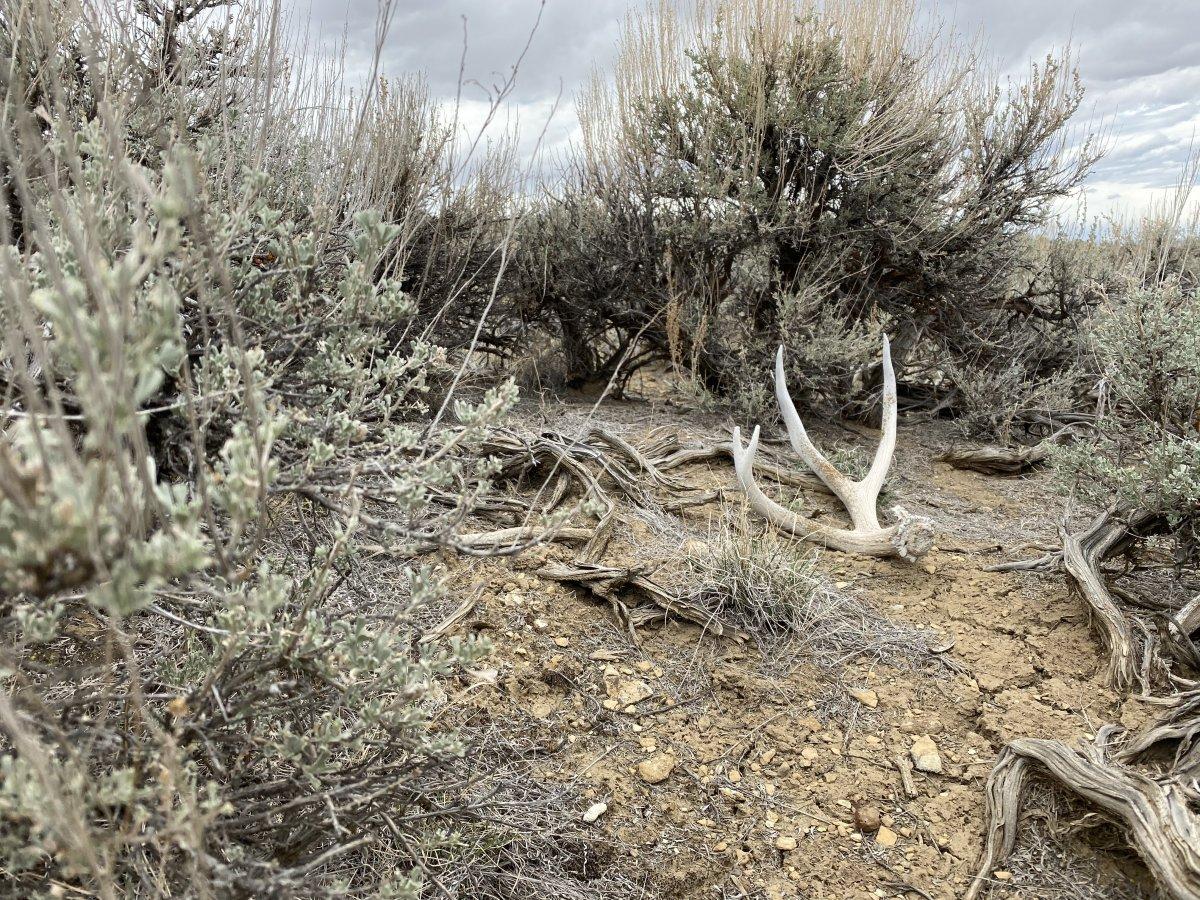 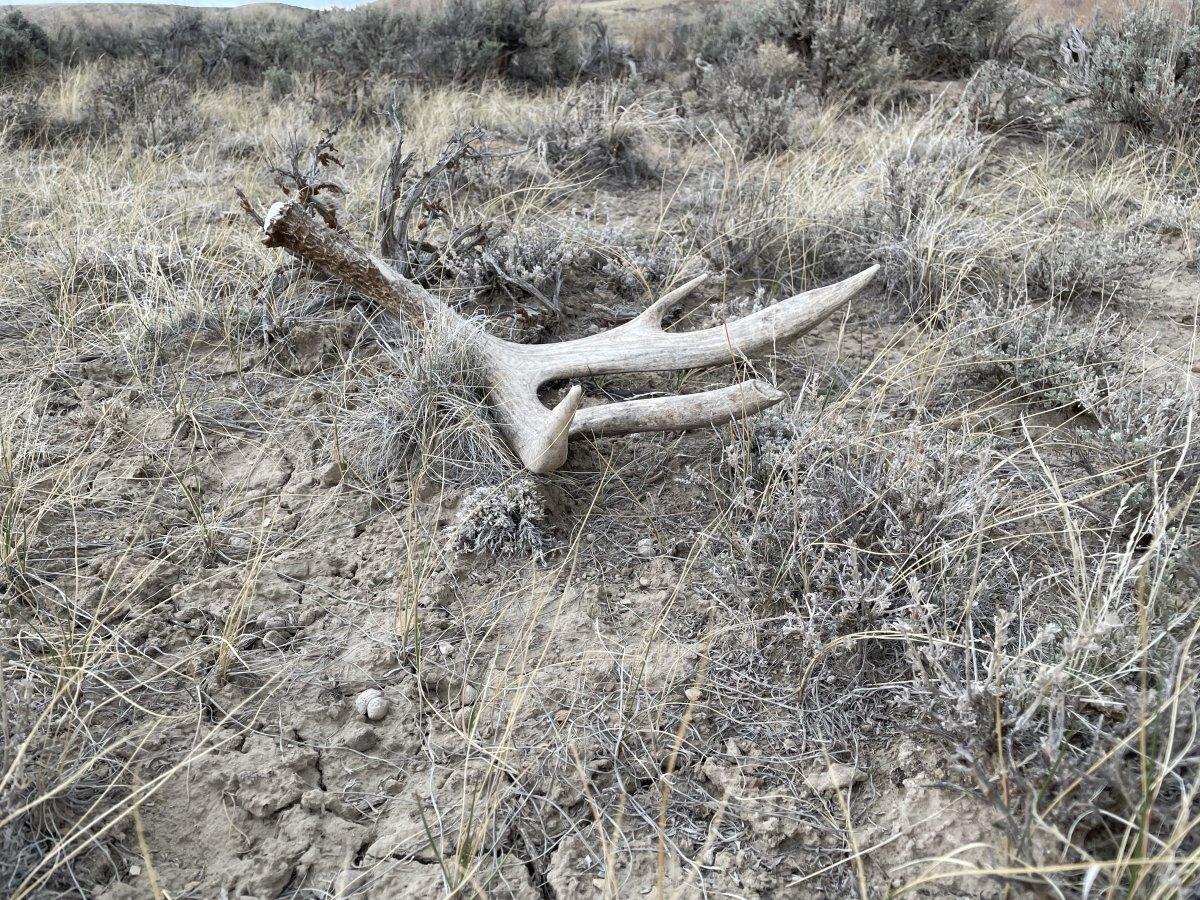 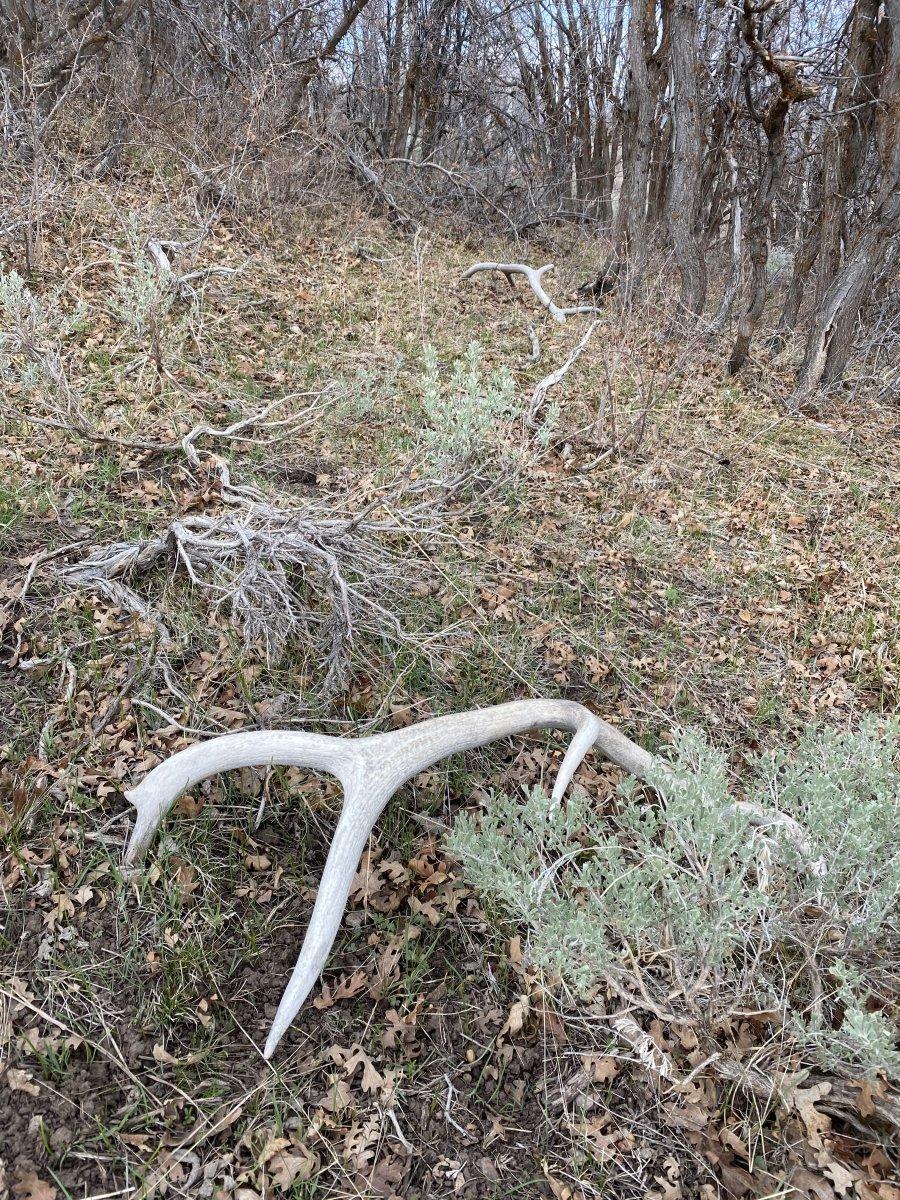 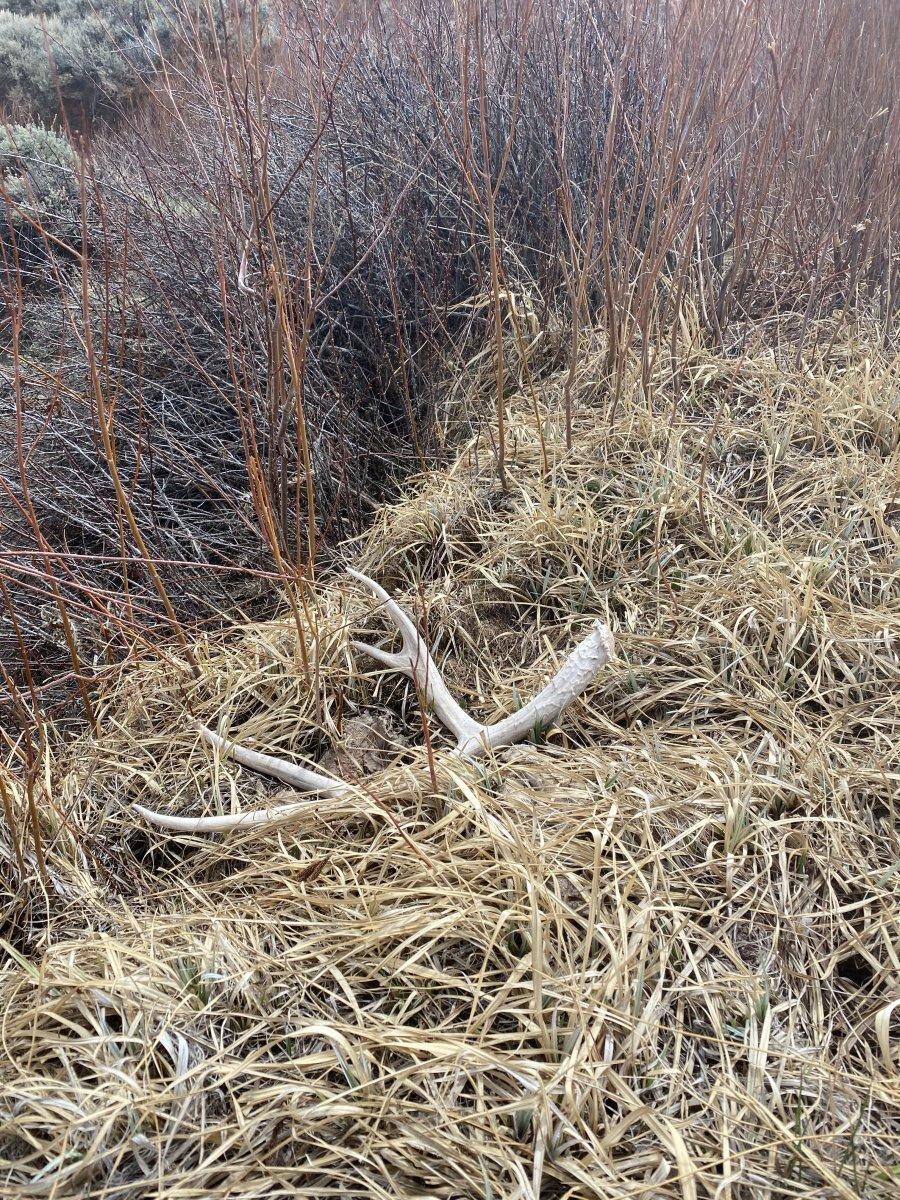 Here’s a few nice bucks, plus one real stud. He’s got some width and height!

This here is a fun buck with some extras. I always love bucks with extra stuff.

Gotta' love having a little luck in life, huh?
I scored myself a Colorado deer tag today, so in addition to Wyoming and Utah, I've also got Colorado to squeeze in this year. Lucky me!
Hopefully it carries over to the hunts.

Here’s a few bucks including one that is fairly heavy and pretty nice.

I was adding it up the other day and I believe I’ve looked at about 250 different bucks this year in 13 days. No giants yet, but maybe 3 or 4 that get me a bit excited.
Here’s a great looking typical.

I like this one. He’s got some nice width, the beams are long, and he has a couple small extras. 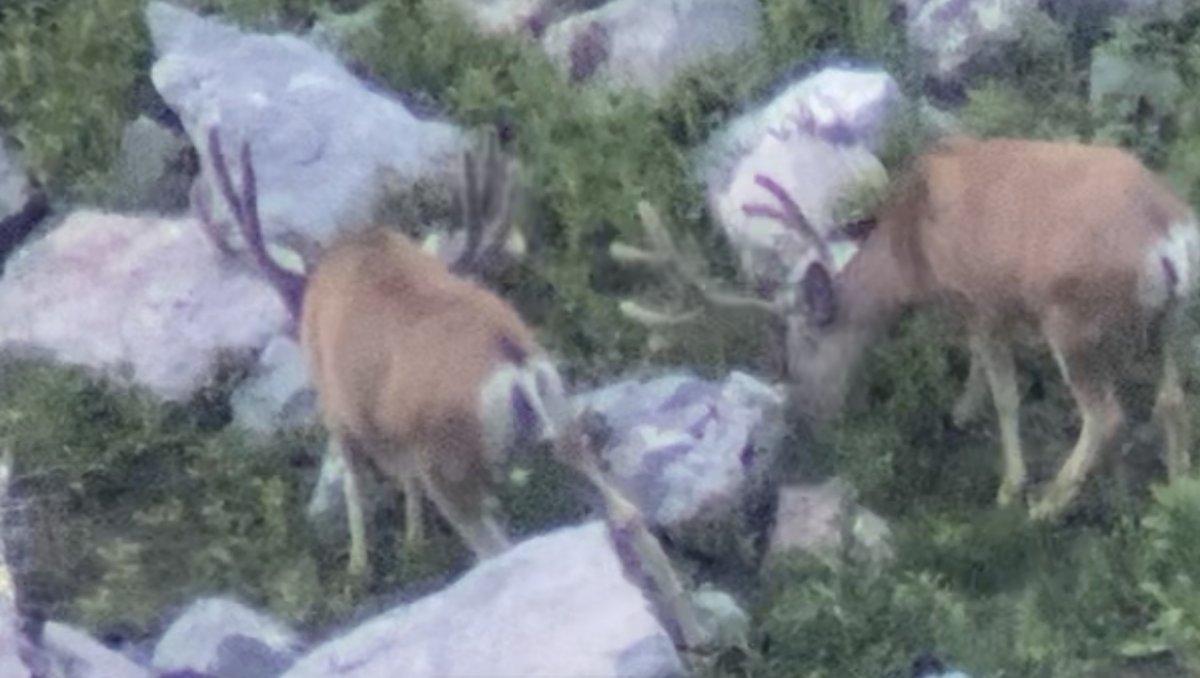 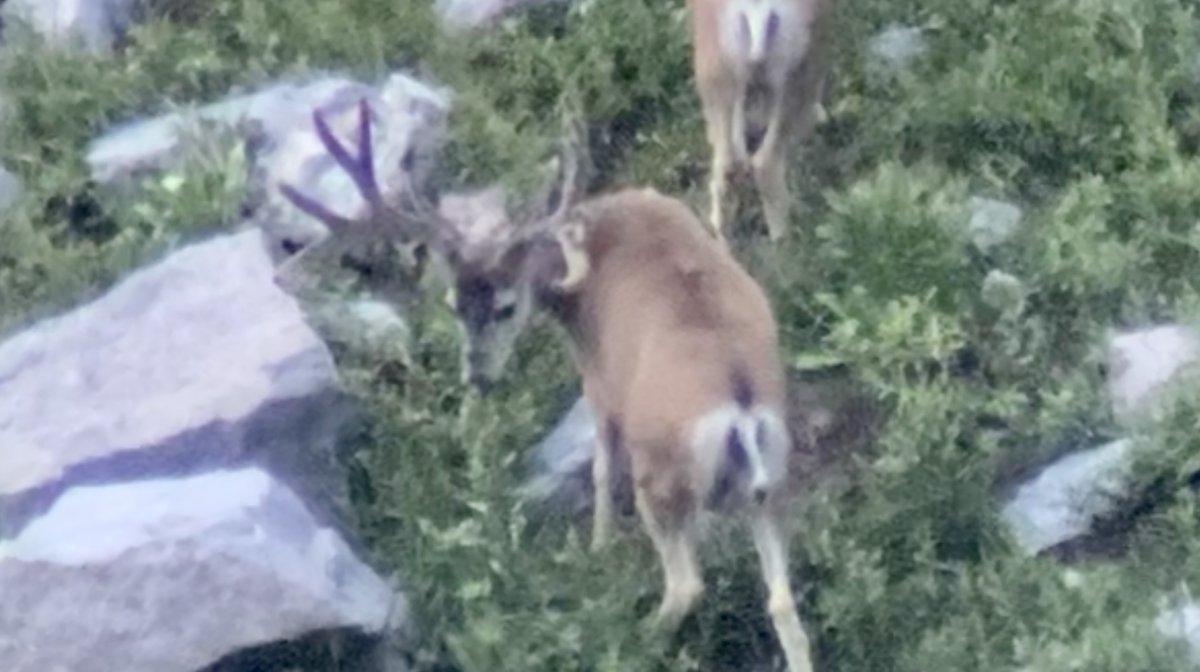 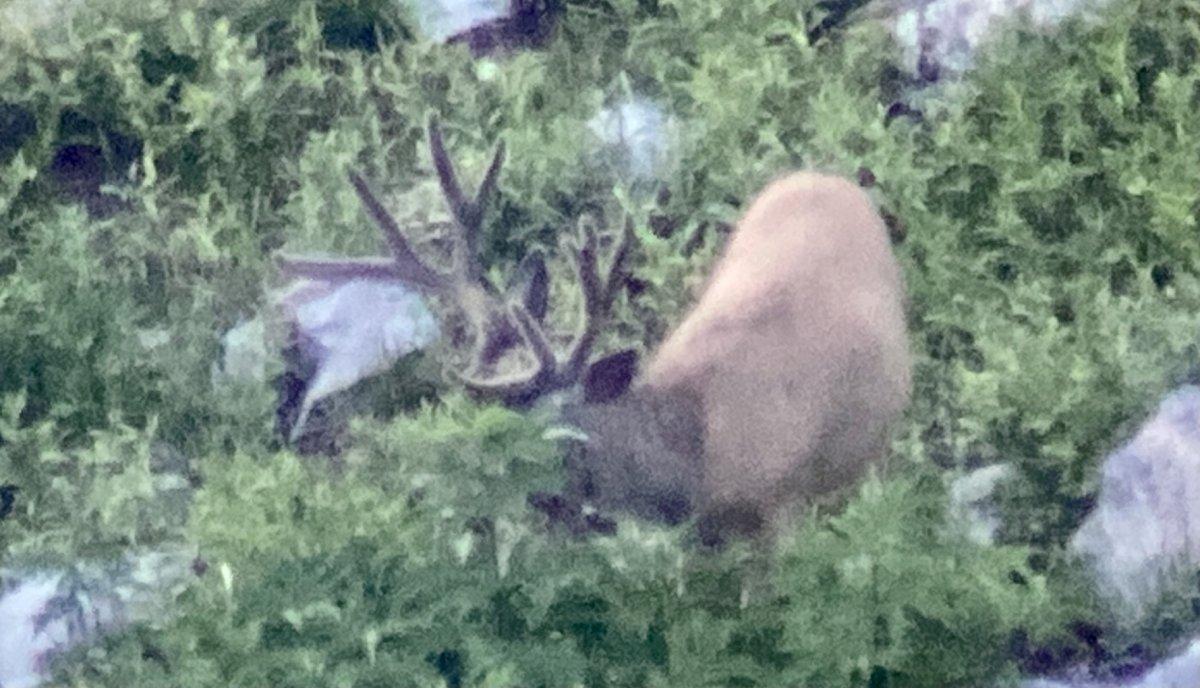 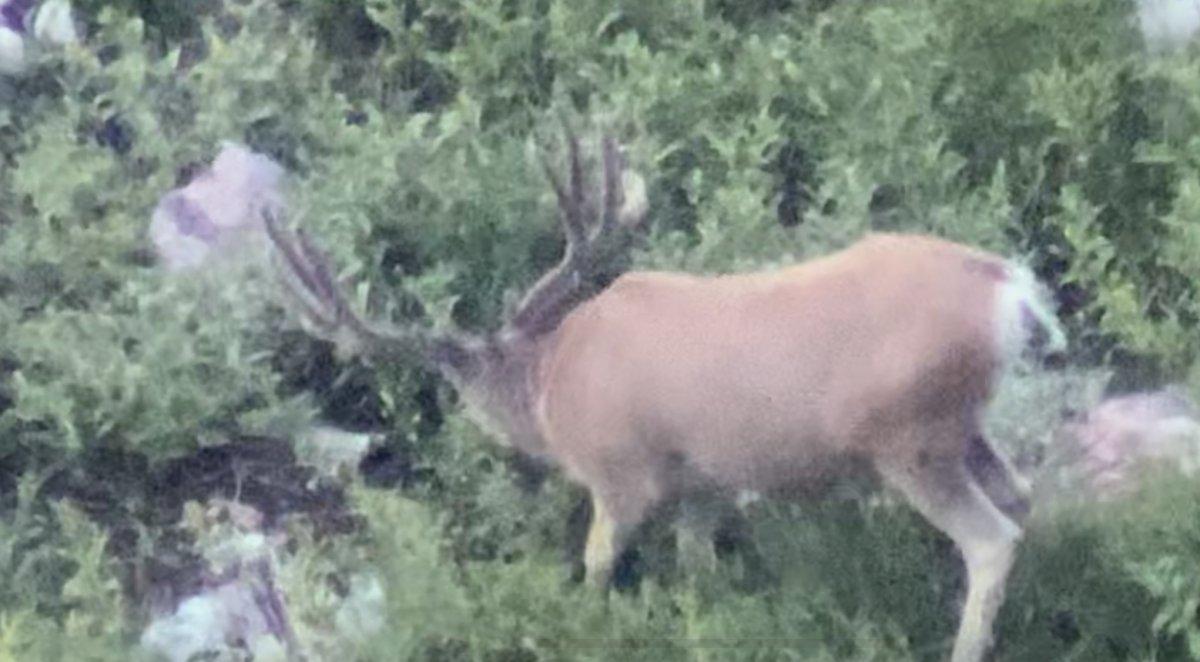 A few more pretty good bucks in this clip. The one buck with good eye guards would sure be tempting.

Cheaters are cool. It was fun spotting and watching this buck.

It’s always fun to find the bucks that are just a bit better than all the others.

A pretty nice buck with long eyeguards and good forks. Not a top 1% buck, but cool.

I put in 7 days of archery hunting so far this year, saw the buck I was looking for just one time, but no opportunity.
My hunting buddy was able to make a few plays on bucks, but no score for him either.
Headed out for a little rifle hunting in a few days. Hopefully I’ll have something good to share in a week or two or three.
I’m feeling confident, but we’ll see. 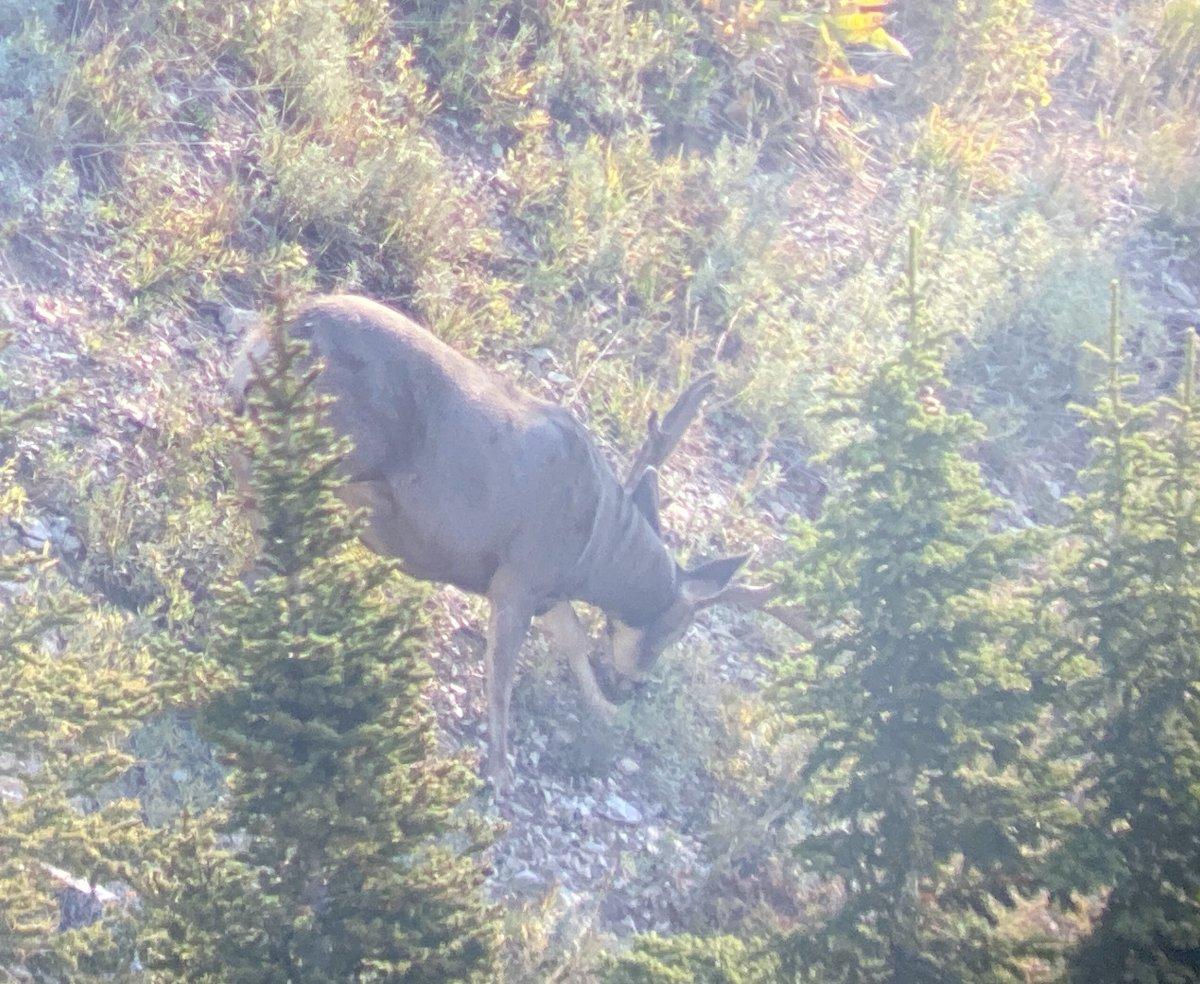 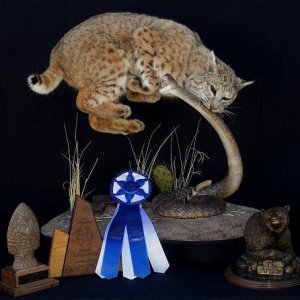 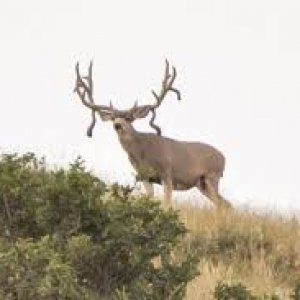 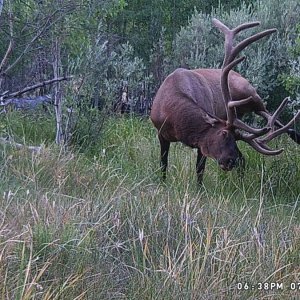 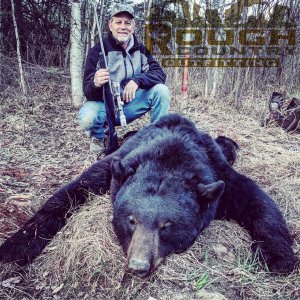 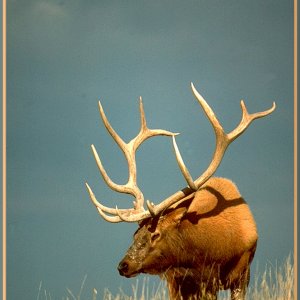 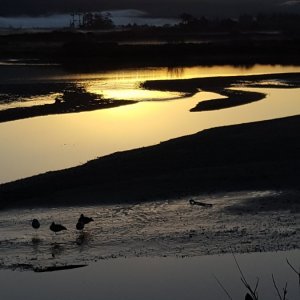 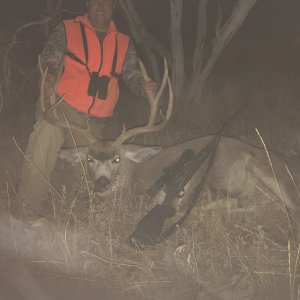 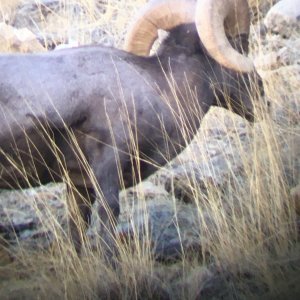 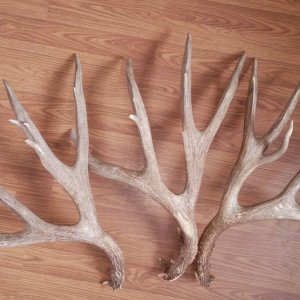 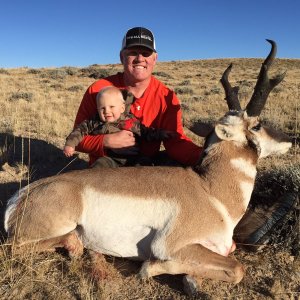 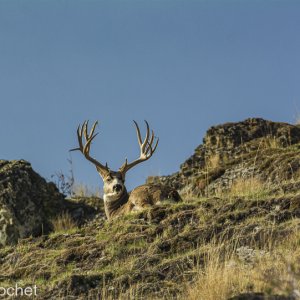