First hunt of the year in the books.
I put in for and easier-to-draw antelope tag on a whim back in the summer after not getting a couple of tags I though I would draw.
I had never been to the area before but it looked like a beautiful place to do a camping trip and hope to find an OK buck.
It became apparent why the tag was easy to draw when I had to do a big loop around some private then take a pretty sketchy mountain road to get access to "antelope" country (fortunately it was dry so the road was passable).
Found this buck the first afternoon I was there but passed on him while I looked over the country. Quite a few antelope around - saw 30-40 bucks the first afternoon. Second morning looked over 10-15 new bucks but still hadn't seen anything bigger than the one I found on the first afternoon so I slowed headed that direction. He was out in the open by himself when I spotted him again. With a chance of showers in the forecast I didn't want to risk still being in that area if it got wet so I decided to give him a go.
Hunting in WY never disappoints (I came home and looked on Zillow to see what real estate prices are like in that area).
Happy hunting to everyone this year. 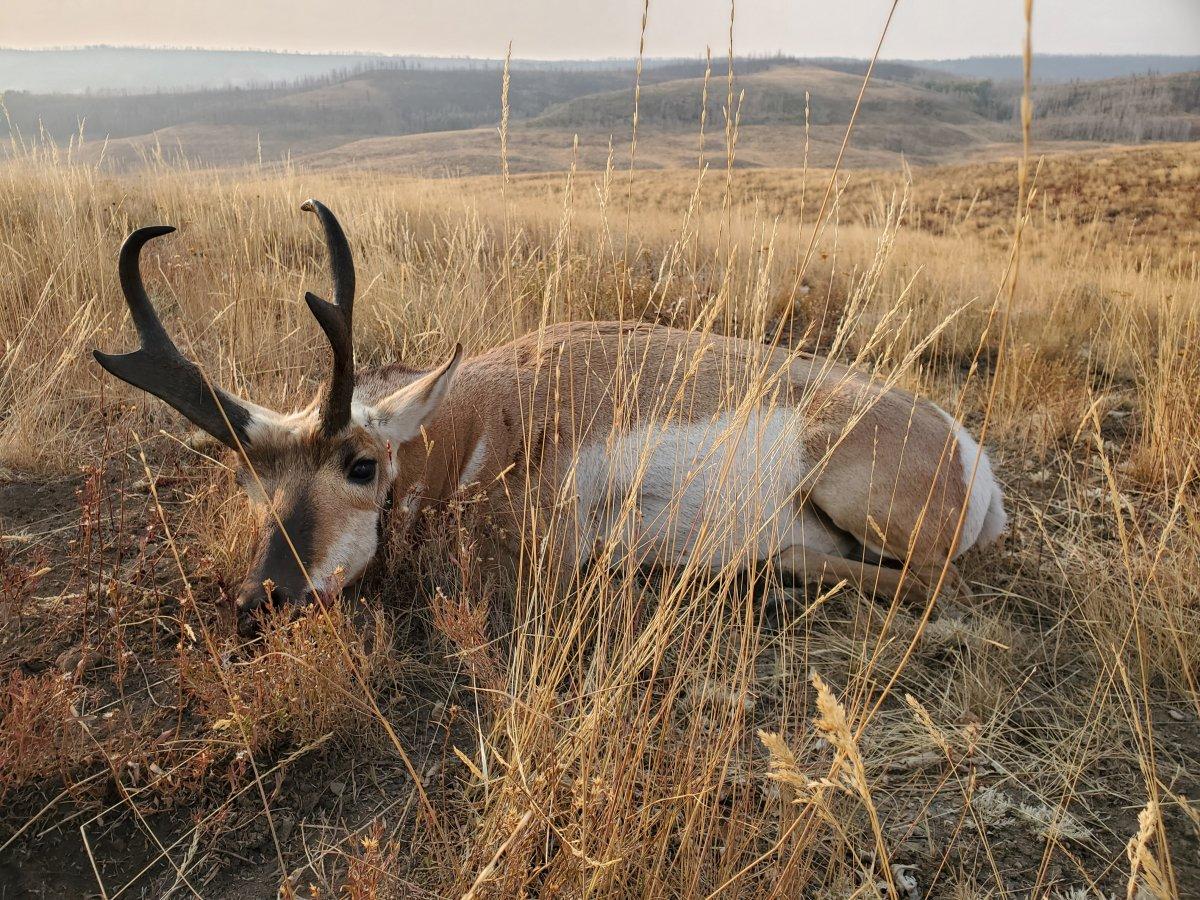 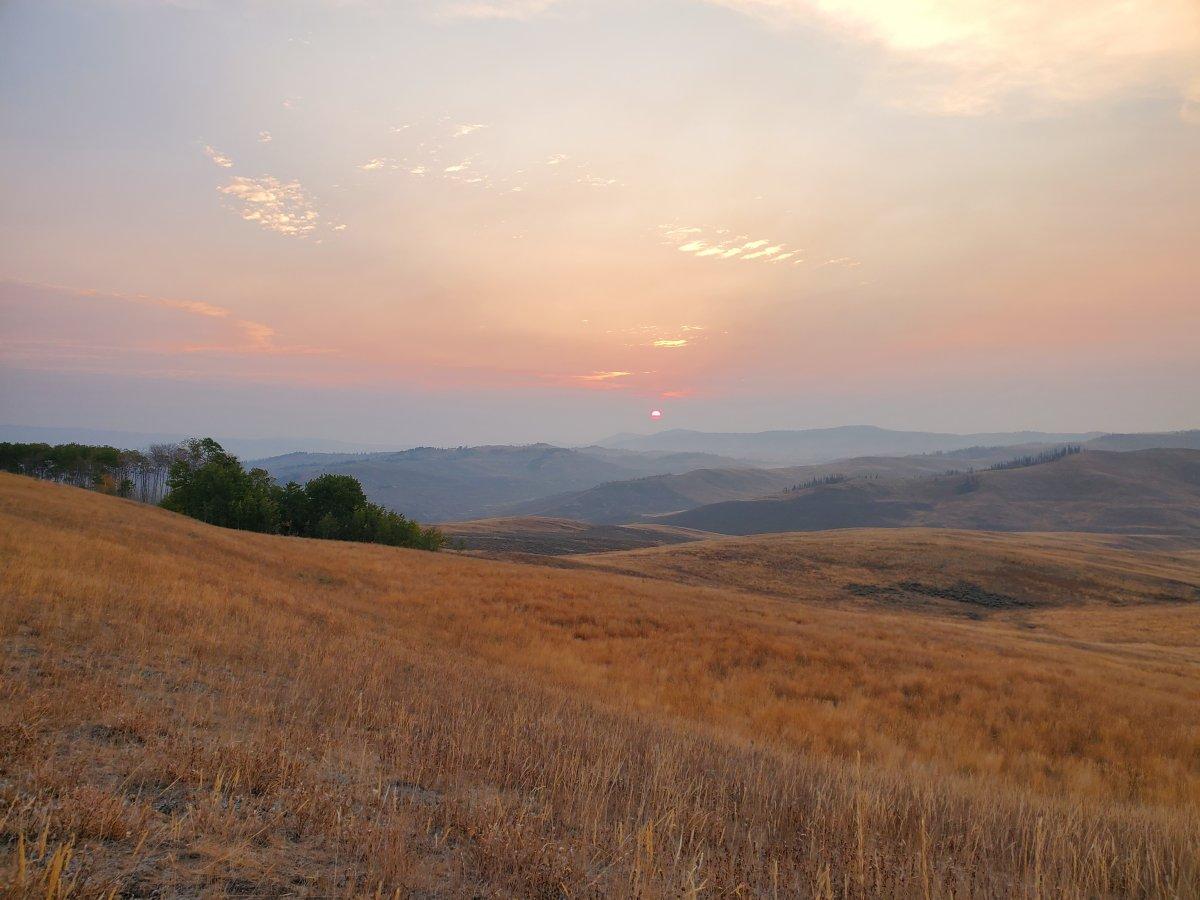 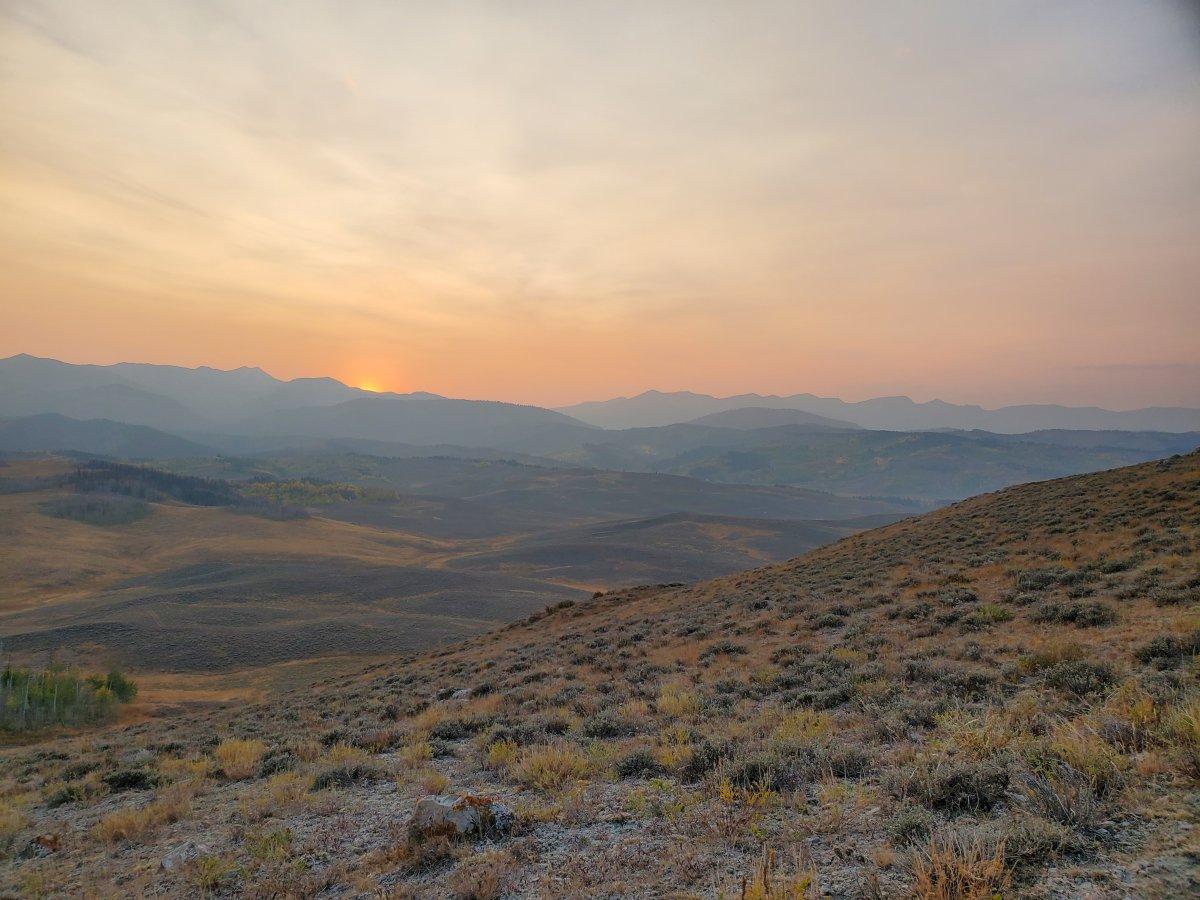 Very nice man! Thinking of moving up there, huh? Some areas are nice, but some, not so much.
D

More just dreaming of having a place there (if I live there 6 months +1 day I can get resident licenses!!).

DidIDraw said:
More just dreaming of having a place there (if I live there 6 months +1 day I can get resident licenses!!).
Click to expand...

that is the requirement to be considered a resident, but you have to be there a full year prior to becoming a resident. ie have a post office box/lease agreement/bills/drivers license.....so on and so forth.

“Resident” means a United States citizen or legal alien who is domiciled in Wyoming for at least one (1) full year immediately preceding making application for any resident game and fish license, preference point, permit or tag, shall not have claimed residency in any other state, territory, or country for any other purpose during that one (1) year period, and meets the requirements specified in W.S. § 23-1-102, § 23-1-107 and § 23-2-101 (a).

Gotta be one of the funnest hunts on the planet. Love chasing the 'lopers.

Great work and thanks for sharing!

congrats and great pictures. I'll be up there next week on our first trip too. What part of the state were you in? We'll be around Newcastle with a few lope and deer tags. Should be an experience!

DidIDraw said:
More just dreaming of having a place there (if I live there 6 months +1 day I can get resident licenses!!).
Click to expand...

Nice buck and you can be a snow bird resident but must meet all those requirements also.
(1) Retirees/Snowbirds: A person who qualifies as a resident and whose domicile is in Wyoming does not lose residency status if he or she leaves the state as a part of retirement plans, provided that his or her permanent domicile and residence (real property) remains in Wyoming and they are not gone for more than an aggregate of 180 days in a calendar year. The person who leaves Wyoming upon retirement, establishes his or her domicile elsewhere, and returns to Wyoming periodically for recreational purposes loses residency even though he or she may own property in Wyoming. Persons moving to Wyoming to retire must be domiciled in Wyoming for one year to establish residency (see "Domicile" definition).

Great buck! Thanks for sharing

I'm hunting up by Craig, CO the 1st weekend in October-----I'd be really happy with a buck like that. Bob
2 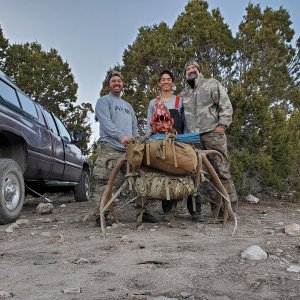 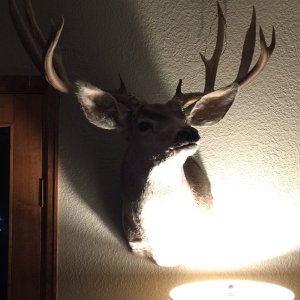 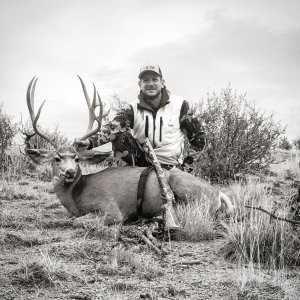 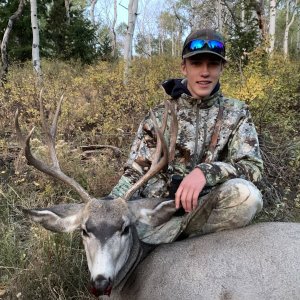 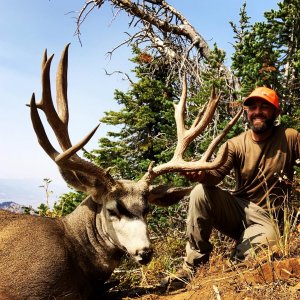 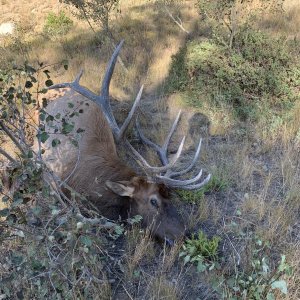 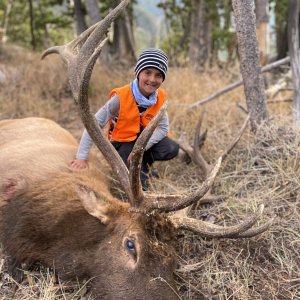 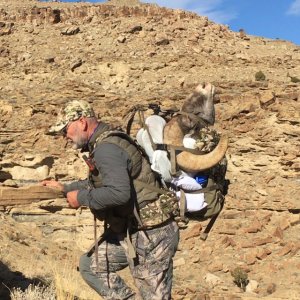 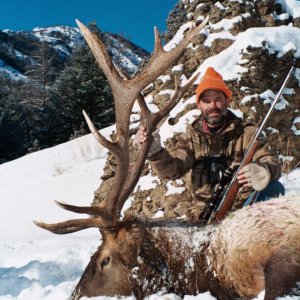 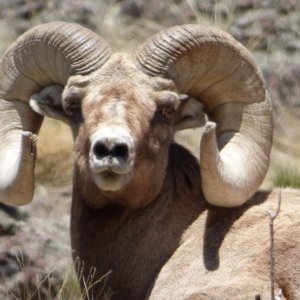 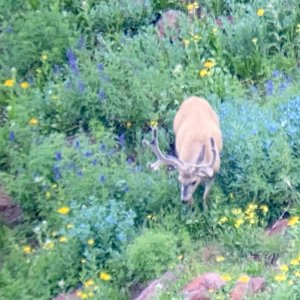 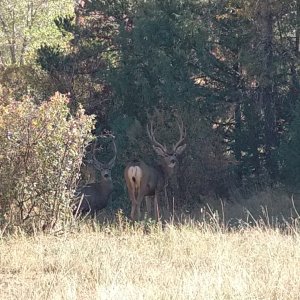