I am a very lucky tag holder of the G37 Anderson Flat hunt.

I plan to head up in July to check some areas out just to find some glassing areas.
Was wondering if anyone has any advice on a good location to start looking?

Or is there a certain area I should look at when the hunt is happening?
I have heard that the deer migration happens at this time and that you also drive some of the roads and see deer and possibly a bear.
I will be taking my son with me so that he can see a migration hunt and some bears hopefully
Thanks for any advice and hope you all have a great hunting season
S

Takes a decent snow storm to get the migration out of the park. Most of the unit is steep thick country, few glassable Areas. Learn the roads in July and hope for snow in November. Last year we got an ok storm and some decent bucks were killed. Years previous were slow, but you never know.
F

Knowing the roads will be more valuable than any areas you might be able to glass. If the migration is happening don’t shoot the first buck you see.
C

I’ve hunted it twice, once on my tag in 2013 and once helping my father in 2017. During my hunt it was hot and dry , brutal hunting, I got one of four deer taken that year. During my dad’s hunt we had a little bit of snow which caused a few deer to move but not the migration everyone hopes for.

I drew it again this year and am really hoping this will be the year of snow. As the other guys have said the value of looking around now is learning the roads.
B

Thanks guys for the response

I will be mapping out the roads
C

It took me max points the first time. I drew it on the random side this time. Feel free to ask any questions
B

Not the big guy i was looking for but got to have my son and dad with me. This was our are first time all hunting together.

Calif_Mike How did you do 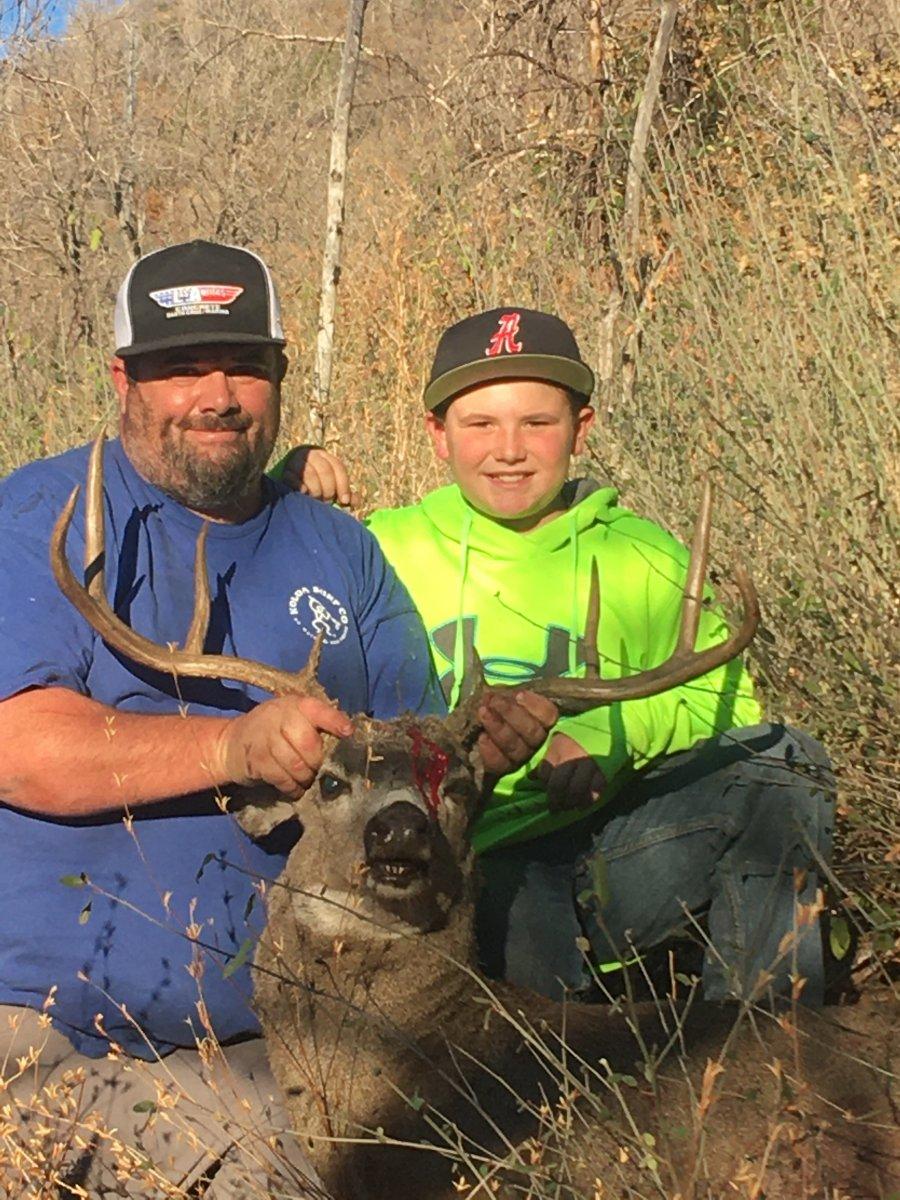 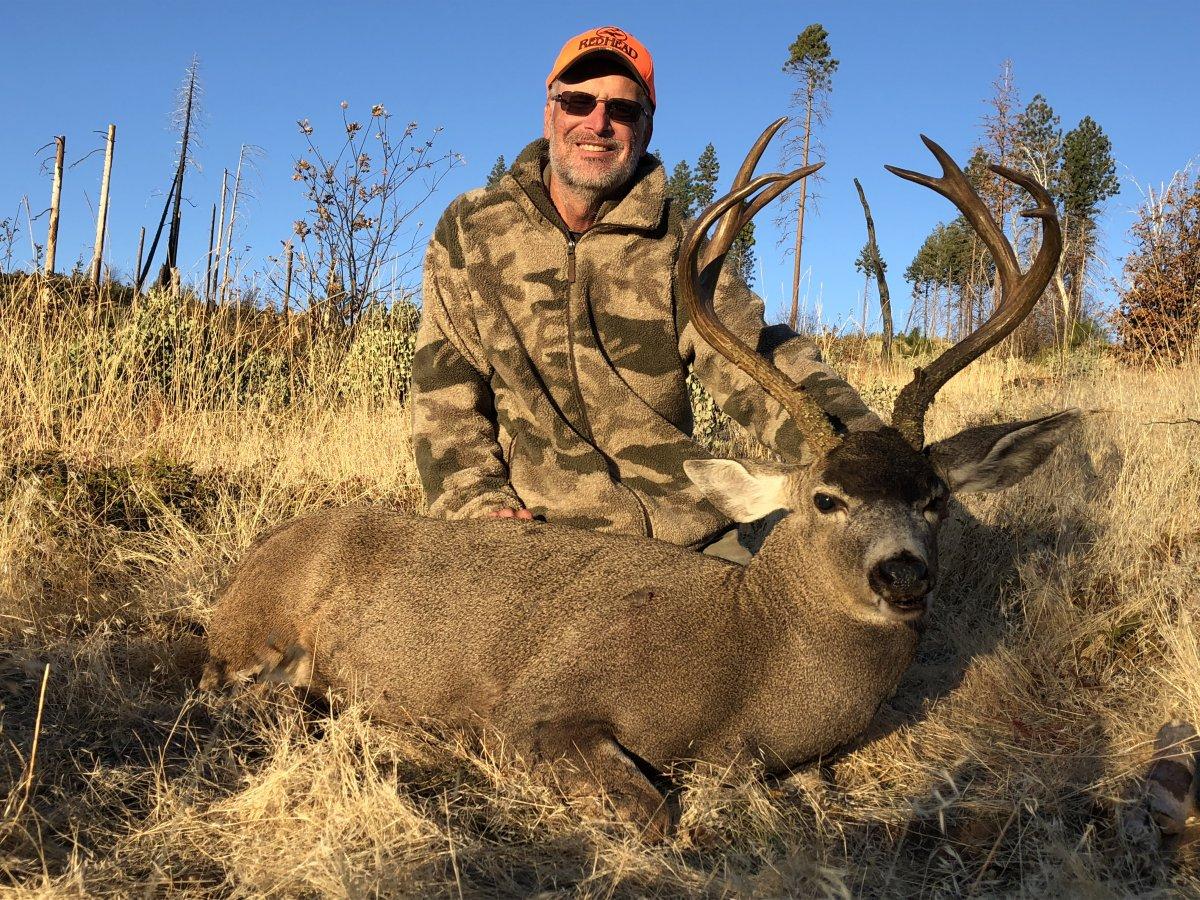 Tough year weather wise. Thanks for the follow up pictures guys.
Did you guys see any bears? I’ve been hunting the other side of the highway and have a few bears on trail cams but all at night.
C

Soj51hopefull said:
Tough year weather wise. Thanks for the follow up pictures guys.
Did you guys see any bears? I’ve been hunting the other side of the highway and have a few bears on trail cams but all at night.
Click to expand...

Congratulations to both hunters!

Great bucks both of them! 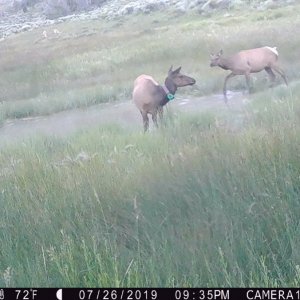 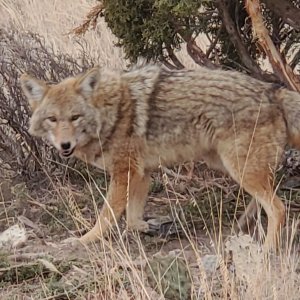 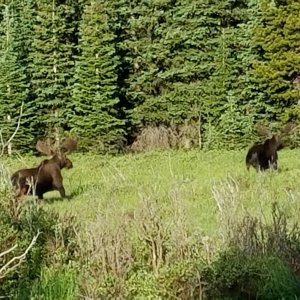 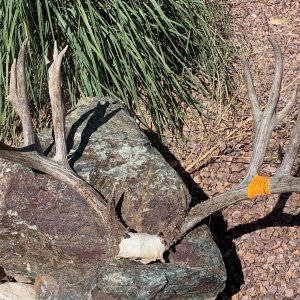 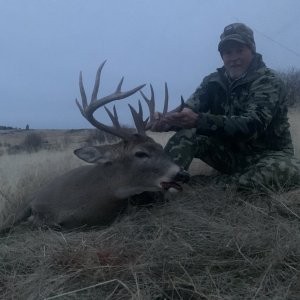 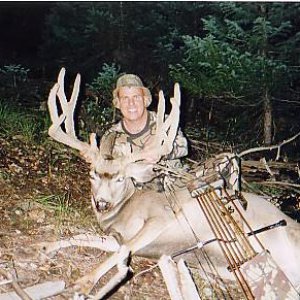 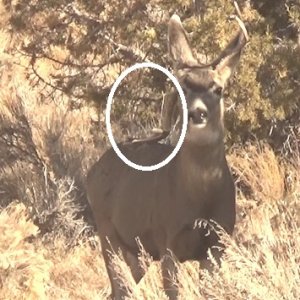 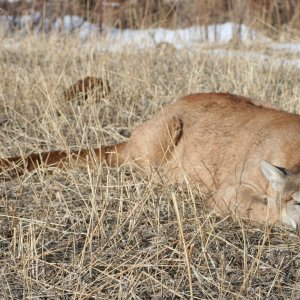 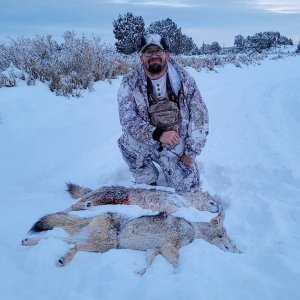 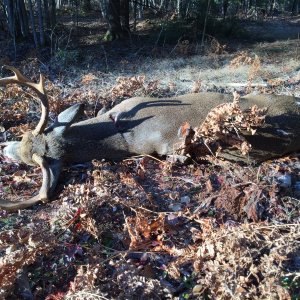 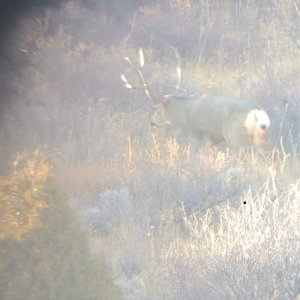 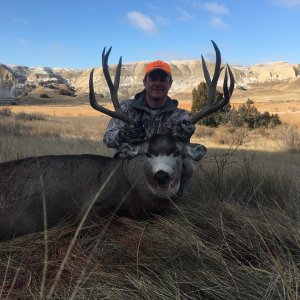