Some of you may have seen my antelope thread where a plea for help led to me getting a decent buck a week and a half ago.

When I found out that I had drawn the pronghorn tag through the Expo, I decided I might as well put in for some other general and LE tags that were close to the same time as the antelope tag.

I ended up drawing a general muzzleloader tag.

I was a little less optimistic about the deer tag than the antelope tag (hard to beat a 90% success rate). I did what research I could on the unit and got some starting points from a customer of mine.

Opening morning I hiked into an area and was pleasantly surprised to find a) no other guys around and b) quite a few deer!

I saw one buck jump the fence in front of my truck while I waited to get out at first light and one spike at the end of the hike. The spike really tested the meat hunter in me- if he had been more clearly longer than 5” and been a little meatier, he could have been in trouble. His proximity to the truck and willingness to stand around in front of me indefinitely added to the temptation, but I passed.

I ended up bouncing back and forth between that area and another area where there was a lot of deer and A LOT of guys.

In three more visits to the initial hike-in area I saw does every time, but never another buck.

At the other area there were lots of deer, but the only buck I saw in the first few days was shot by a young gal just as I was about to put my binos on it. Whoops! It was a nice fork and I was happy for her. Although, I definitely wouldn’t have passed on it if I had the chance.

It was the evening of my fourth day hunting when I finally saw a couple deer in heavy cover, right at dusk, which I supposed were bucks. They were a half mile off and it was too dark to verify in the spotter.

The next evening I setup closer to the brushy hillside- but not close enough. I saw two bucks come out with plenty of daylight left. However, they were at 350+ yards with a heavy crosswind. I tried to get closer but it wasn’t happening without blowing them out.

The next morning I had a nice fork run in front of me, but just couldn’t get a shot on him. I thought he was one of the bucks from the night before and he appeared to head down to the same hillside. My plan was to be in position to get a good shot on them when they came out at last light.

Going into my sniper hide in the late afternoon I bumped one or two big deer as I snaked through their tunnels under the heavy brush canopy. They may have been the deer that I had glassed the previous two nights, because nothing showed on the hillside.

This morning I was hoping to cut off the fork as he returned to his hillside from watering, but he was nowhere to be found. There were does everywhere (which seemed the norm at this point), but no bucks.

I glassed the evening hillside trying to catch them going to their beds. Nada. While I was doing that, I realized that the fork from the previous morning had actually gone to a separate heavily brushed hillside.

I made my way over there to glass it and hoped to find him making his way to his bed. I was sitting on an outcropping glassing- admittedly I was starting to lose a little hope, ponder my next move and certainly in full meat hunter mode. If I saw a legal buck in range, I wouldn’t pass.

Right about then I glassed up a deer in a deer-sized opening of the heavy cover hillside. For as many does as there were in the area, I was starting to track that the deer hanging on these thick hillsides were bucks. I confirmed he had antlers when he pulled his head from the brush and quickly went to range finding and getting into my muzzleloader. He was 175 yards. I had a solid rest and torched it off. After the smoke cleared I could see he was still on his feet, moving slowly off. I decided to reload instead of glass him and when I was done- I had lost sight of him.

I watched for about 20 minutes hoping he would or wouldn’t show up in another shooting window, but nothing. Assuming he was down for good I grabbed my packboard and made my way to him.

Turns out the breeze moved the big bullet more than I accounted for and he was hit a little far back. I bumped him at the exact same moment I found my first blood so I decided to give him some time.

I was ecstatic when I found him (and relieved). I didn’t focus on his antlers when I saw him and I sorta assumed him to be the small fork I had seen the day prior. My first mule deer buck (I’m a blacktail guy back home). I didn’t have much of a chance to relax/relish- the sun was getting high in the sky and flies and bees were starting to swarm. I hustled to get him broken down and packed up the hill- a short but brutal task.

For as crowded as it was the first few days and over the weekend, I couldn’t believe how fast it thinned out by Sunday evening. It went from rigs everywhere to me having the mountain basically to myself Sunday evening-Tuesday morning.
Sorry for the long-winded play-by-play. I know some people appreciate it and sometimes it’s fun to look back at it myself down the line. 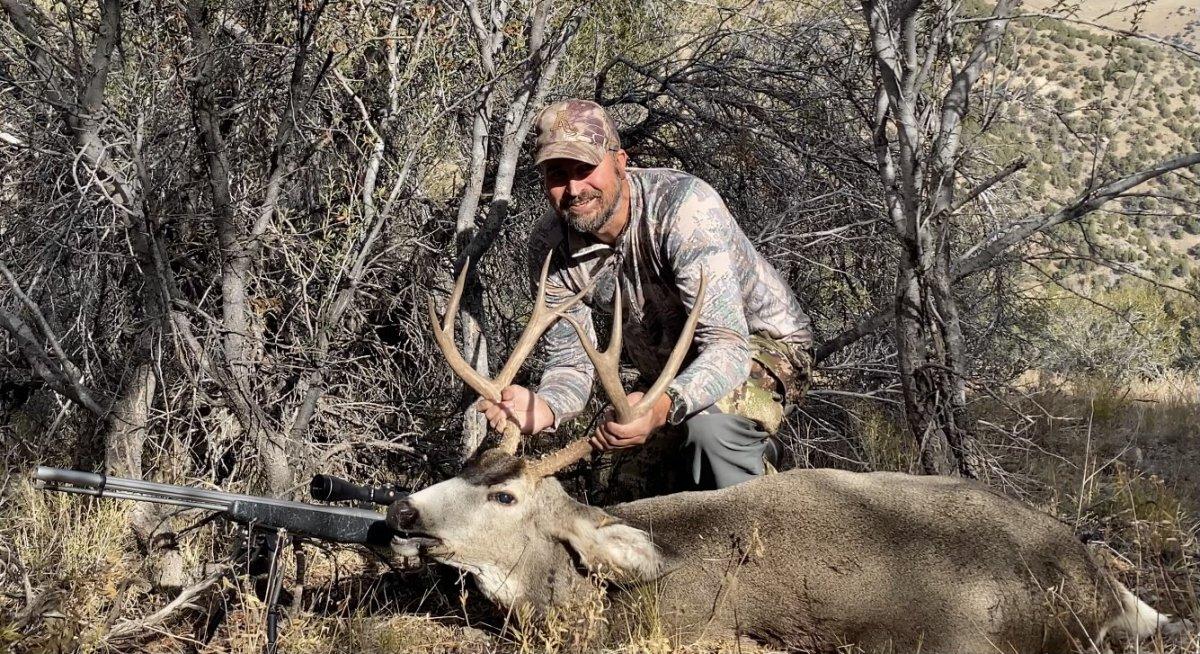 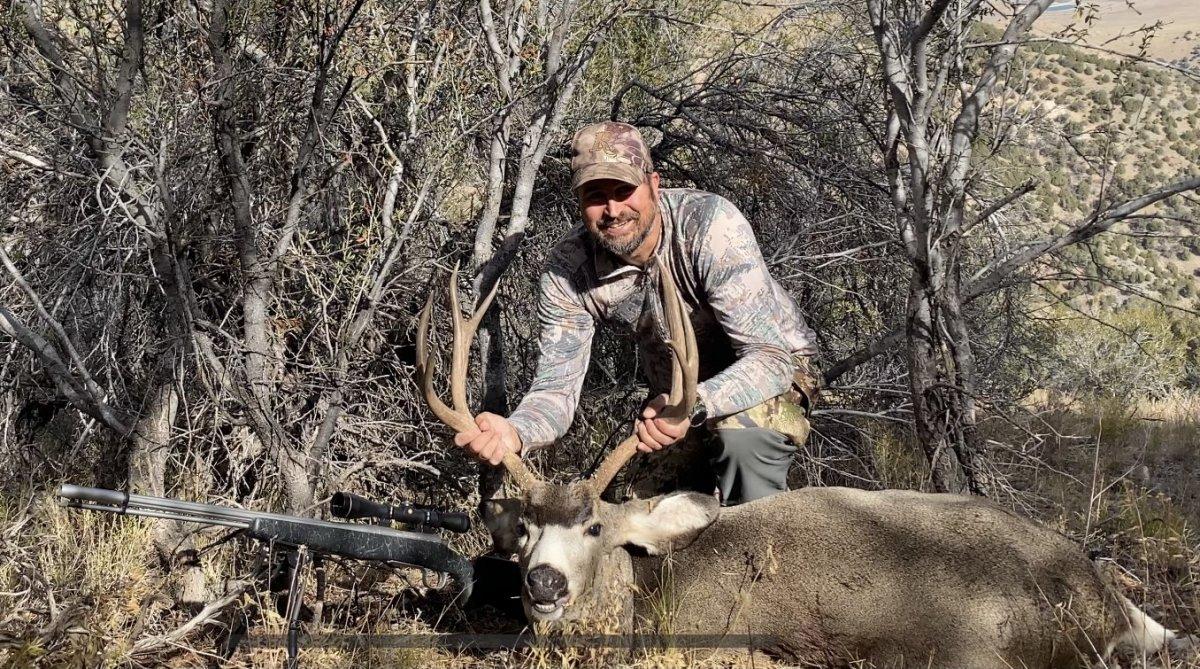 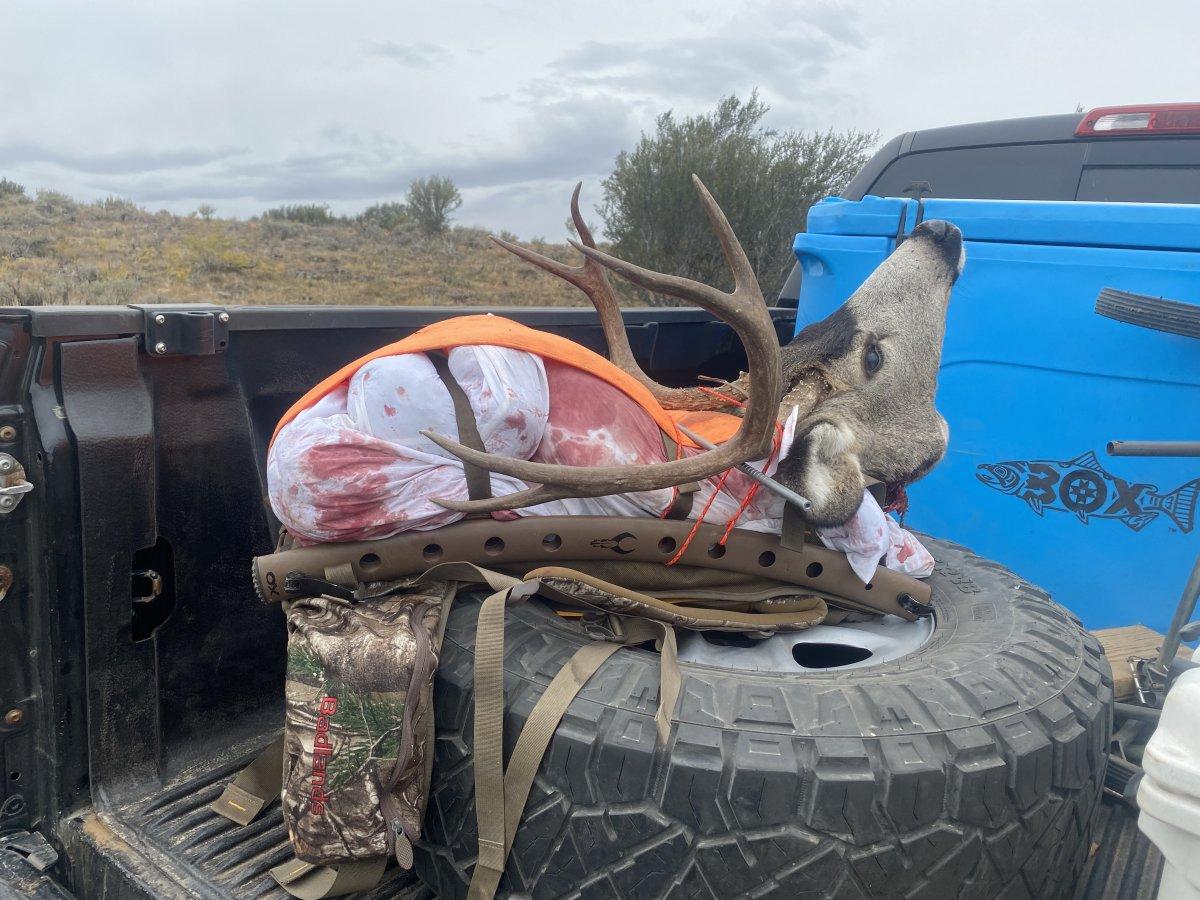 I can confirm; bigger than a fork. Congrats on a great season so far.

You are doing great with your tags man!

way to go, I liked your narrative
B

Nice buck glad to hear you held out from shooting the little opening day buck! Congratulations

When The Division Called… 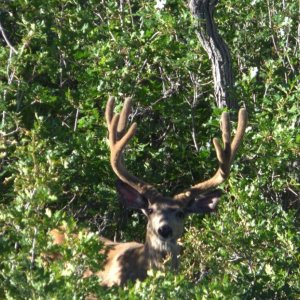 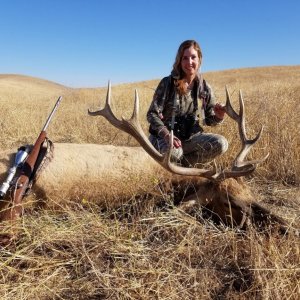 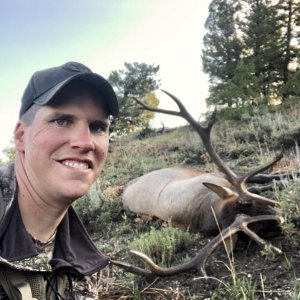 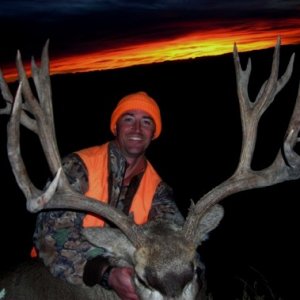 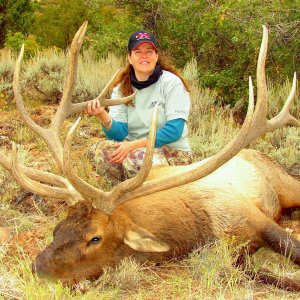 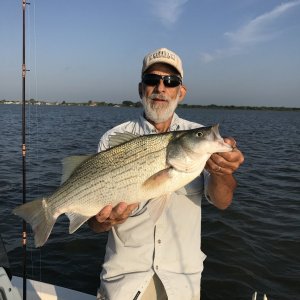 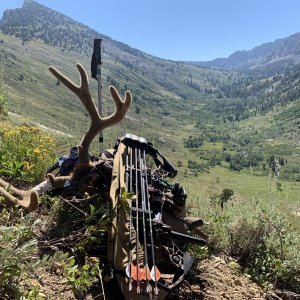 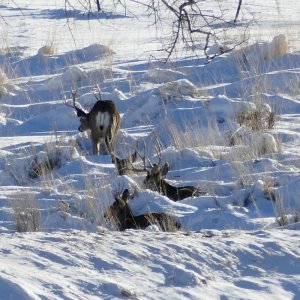 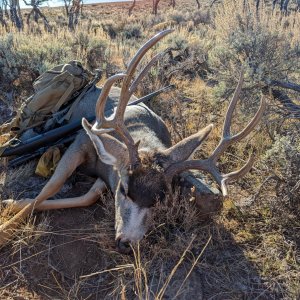 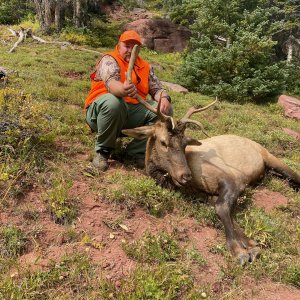 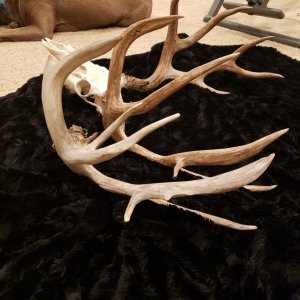 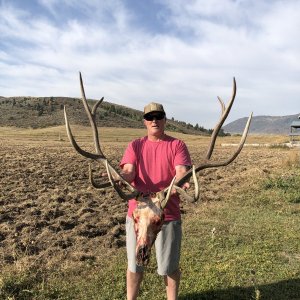