So I’ll start from the beginning, I bought this gun off my uncle it’s a late 90s model. It came with a unbrand scope so I changed to a RedField, I had laying around, took it shooting three weeks ago. Got it dead on at 25 yards moved out to a 100 and I could not get a group tighter then 3.5-4 inches. I was all over the place so I checked all action screws that secure the rifle to the stock and action. Still shooting 3-3.5 inch groups. So I figured it was the scope as it was used off a gun I bought. I order a Leopold VX-3 mounted it With new rings and bases and went out to sight it in. Same thing at 25 yards I was dead on putting 3 shots almost touching. Moved out to a 100 yards and guess what same group(3-3.5 inches). I honestly don’t know what going on? I also took my SAKO 243 and put three shot at a 100 yards with in .5 inche. So I know it is not me. FYI there was cleaning( Boresnake) every few rounds and cooling of the barrel to.

What’s the barrel twist? What bullets are you shooting? Is the barrel floated? Is the action bedded?
W

It's a Remington and as such it could have a truck load of potential problems. Mine was missing rifling. I'd clean the carbon out of it first then try a few different ammo types, if it doesn't shoot toss it and get a decent rifle.
M

Could be a number of reasons. Start easy with a complete cleaning of copper and carbon, then get some high quality factory loads with different bullets. Some guns just won’t like some bullets.

I agree with the above. Get ALL the fouling out first.

For 3" groups I'd say it's unlikely to be just the bullet, but that could be part of it. I loaded some 243 WSSMs for a friend using some of my favorite loads (Barnes and Noslers), because she could no longer find off-the-shelf ammo. The best we could ever get with my hand loads was two-inch groups. Through some luck I was able to get some Winchester factory rounds loaded with 95-grain ballistic silvertips, and that gun went right back to consistently shooting 1.25" groups. So don't be afraid to try different bullets. My Tikka 300 WSM does not do well with Nosler Partitions, but for the same bullet weights, it will shoot Accubonds sub-MOA.
C

Is the rifle bedded? Can you get a dollar between the stock and barrel? I use Tetra and Sweet to clean the fouling. But once the barrel is sparkling clean of any fouling don't use these product very long. Follow the direction on how to use these products. Too much use and it could harm the barrel.(at least that was what I was told) 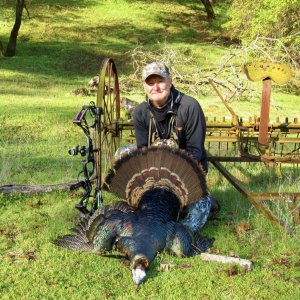 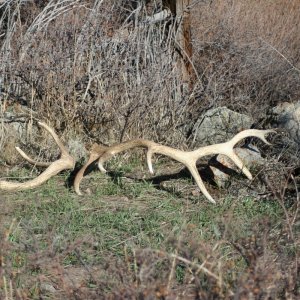 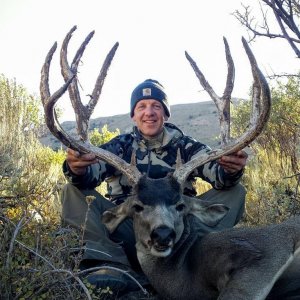 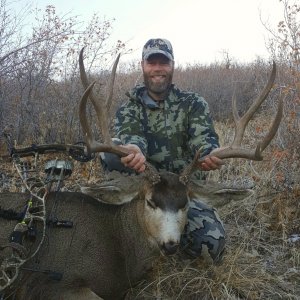 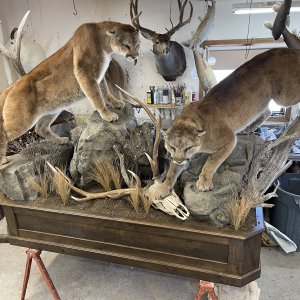 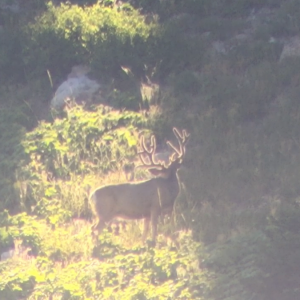 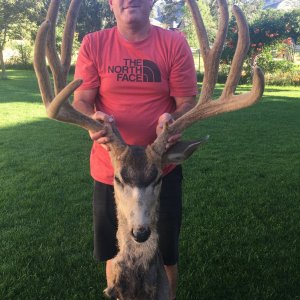 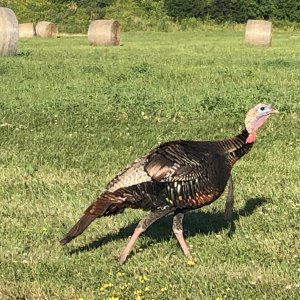 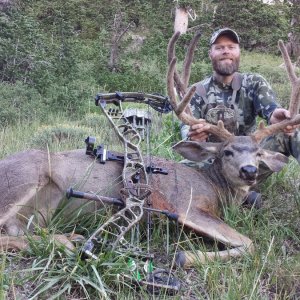 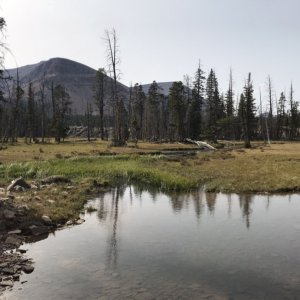 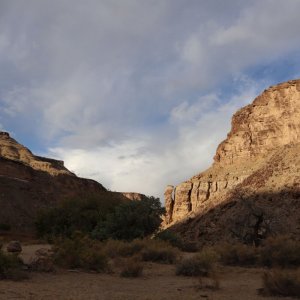