to 2022 deer and elk hunting seasons​

Idaho Fish and Game Commission modified fall deer and elk hunts during its March commission meeting in Boise in response to the detection of chronic wasting disease and an outbreak of Epizootic Hemorrhagic Disease in 2021. Commissioners also mandated CWD testing for deer, elk and moose taken in Units 14 and 15.

Chronic wasting disease was detected for the first time ever in Idaho in deer and elk in Unit 14, and Fish and Game staff developed a plan to keep the percentage of animals infected with the CWD low (less than 5 percent), and slow the geographic spread of it. Fish ad Game Director Ed Schriever described changes as a “measured response” to managing CWD.

“This is the start of managing chronic wasting disease in Unit 14 and in Idaho,” Schriever said. “From what we learn, we will adapt in the future.”

Commissioners also eliminated 1,500 controlled hunt tags for antlerless white-tailed deer in response to an outbreak of epizootic hemorrhagic disease that killed an estimated 6,000 to 10,000 whitetails in the Clearwater Region.

Increase mule deer harvest in Unit 14 in response to CWD
Antlered mule deer controlled hunt tags will be increased from 180 to 380 tags in Unit 14 with the hunting season running from Oct. 10 – Nov. 20.

Add Landowner Appreciation Program tags
Landowner tags will be offered in addition to the controlled hunt tags and based on the percentage of the tags available in controlled hunts drawings.

Increase elk tags in response to CWD
Elk tags will increase from 50 tags to 80 tags in landowner permission hunt No. 2165 in controlled hunt Unit 14-1. In addition, the southern boundary of the hunt unit will be extended about 3 miles.

Mandatory CWD testing in Units 14-15
Commission approved a mandate that all hunters must submit deer, elk and moose harvested in Units 14 and 15 for CWD testing.

Decrease white-tailed deer tags in response to outbreak of epizootic hemorrhagic disease (EHD)
During the summer of 2021, the white-tailed deer in the Clearwater Region experienced a severe outbreak of epizootic hemorrhagic disease primarily in Units 8, 8A, 10A, 11, 11A, 14 and 16. In response, the commission eliminated 1,500 tags in five “extra” antlerless deer hunts in the following controlled hunt units for 2022:

Fish and Game officials discovered six cases of CWD in deer and elk in Unit 14 during fall and winter. CWD testing showed the amount of disease – or prevalence – is estimated to be less than 2 percent for deer and likely less in elk. Research from other states has shown that keeping the prevalence rate less than 5 percent can slow its spread, but when CWD prevalence rates increase above 5 percent, the disease is more likely to spread rapidly within a herd and also expand geographically.

CWD is a neurological disease that affects deer, elk, moose and caribou. There is no practical live test for the disease, so only samples taken from dead animals can be used. Although new to Idaho, CWD is found in 29 U.S. states and four Canadian provinces, including neighboring states Montana, Wyoming and Utah.

Learn more about CWD in Idaho at idfg.idaho.gov/cwd.
I

“This is the start of managing chronic wasting disease in Unit 14 and in Idaho,” Schriever said. “From what we learn, we will adapt in the future.”

Extermination is the answer. A very chilling statement.
I

I live in Colorado where CWD started. They went scorched earth here trying to stop the spread. Now they’re targeting mature bucks as the primary spreaders. Get used to reduced herd sizes and more tags than deer.
I 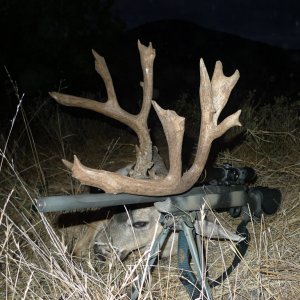 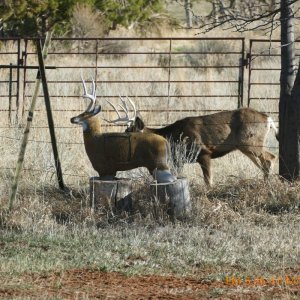 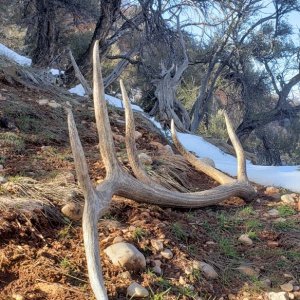 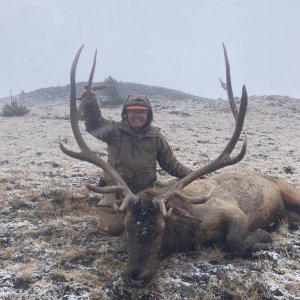 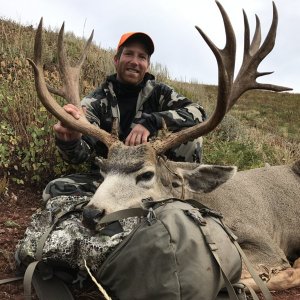 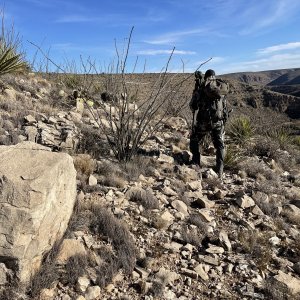 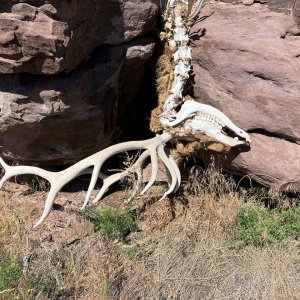 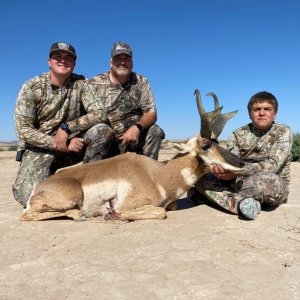 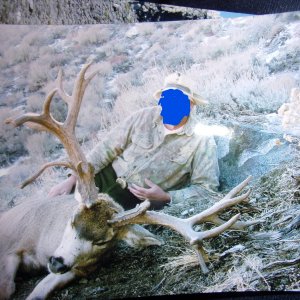 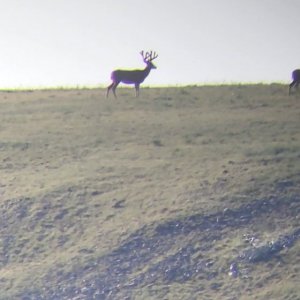 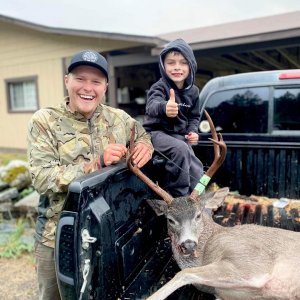 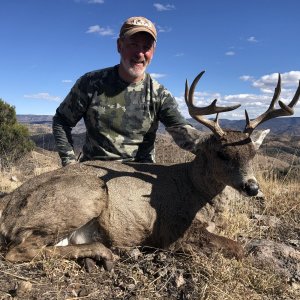