Despite deer and elk harvest numbers dropping across the board, numbers have shown to be relatively on track with historic 10-year averages for mule deer and elk. White-tailed deer, however, didn’t fare as well in 2021. As anticipated, the number of white-tailed deer dropped significantly, a decline attributed to a late-summer disease outbreak.

Overall, big game harvests tend to bounce up and down slightly from year to year with many factors affecting it, including weather the prior winter and during hunting season, number of hunters, number of tags available (particularly antlerless tags), season changes, and other things.

For example, 2021 was the first year Fish and Game limited nonresident tags in all elk zones and deer units. In the past, certain elk zones were capped to nonresidents, and some were left open, and nonresident deer hunters could hunt statewide.

For the eighth year in a row, Idaho elk harvests came in at over 20,000. Elk hunters took home 20,396 total elk in 2021, roughly a 10 percent decrease in animals harvested compared to 2020. But if it seemed like there was less blaze orange and boot tracks in the mountains this year (depending on who you ask), then your gut feeling was right. Just over 89,000 elk hunters— a 9.8 percentage drop from 2020 — took to the mountains in 2021 in search of elk, with 22.9 percent of those individuals successfully harvesting an elk. The last four years have averaged 22.8 percent success rates by comparison.

Idaho mule deer hunters had the biggest year of anyone. A total of 79,825 mule deer hunters got after it in 2021, with 26,086 of those successfully packing out a mule deer. That 36 percent success rate was the third highest in the last 11 years, and is even more impressive when you consider that there were 9.9 percent fewer mule deer hunters in 2021 than 2020.

The good news stops there, though. When it comes to deer harvest, perhaps the biggest change in hunter harvest numbers is in the white-tailed deer department. White-tailed deer populations in and around the Clearwater region were hit hard with an outbreak of epizootic hemorrhagic disease late in the summer. It’s difficult to determine how much of a role EHD had in the almost 14 percent decline in whitetail harvest counts, but as Fish and Game wildlife managers speculated before the season kicked off, the amount of white-tailed deer lost to EHD was significant.

Still, an estimated 54,223 white-tailed deer hunters harvested 21,418 whitetails in 2021. Although roughly 15 percent below the 10-year average mark for whitetails harvested, the overall success rate has stayed on track. 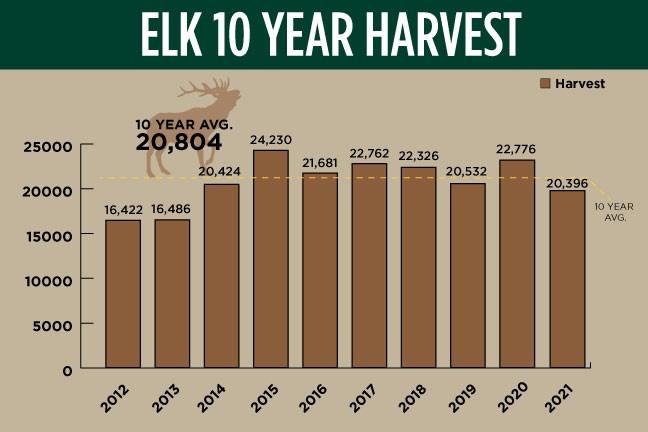 Upon first glance it may appear that last year’s slight decline in overall elk harvest stats is attributed to the capping of nonresidents elk tags across the state. But take another look: There were 13.7 percent fewer nonresidents hunting elk last year than 2020, but overall those fewer 2021 nonresident hunters were still 26.5 percent successful at taking an elk back to their home state last year than they were in 2020.

Overall, the numbers for Idaho elk are looking steady — and impressive. Last year marked the eighth year in a row where elk harvest numbers eclipsed the 20,000 mark, leaving many wondering if the numbers will surpass the historic nine-year period of 20,000-plus elk harvested that began in 1988 and ran into the mid-1990’s. We shall find out in 2022. 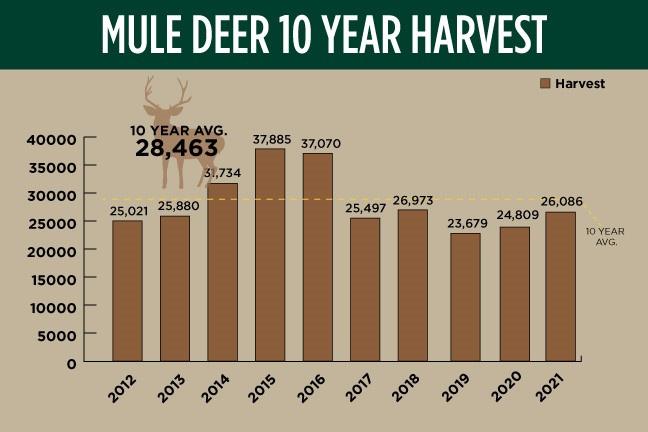 As anticipated by Fish and Game wildlife staff prior to the 2021 season, the statewide harvest benefited from what was an overall mild winter 2020-21. Winter fawn survival between 2020 and 2021 was roughly the same as it was the year prior.

The big story here is the amount of hunters versus the amount of mule deer harvested in 2021. A total of 79,825 hunters set out for mule deer during the 2021 season — a 9.9 percent decrease from 2020. Roughly 36 percent of those hunters went home with a mule deer, which is significantly higher than years past. 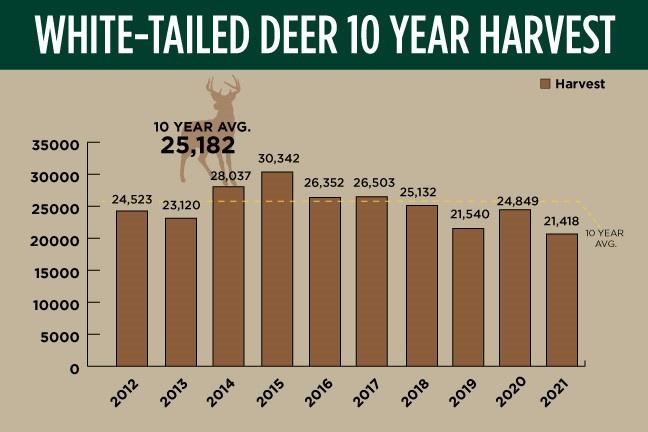 A disease can barrel through a deer population like a freight train in a tumbleweed patch, and that’s just what happened to much of the white-tailed deer population around the Clearwater region in summer 2021.

An estimated 54,223 hunters harvested a total of 21,418 white-tailed deer last year — a 13.8 percent drop from 2020. It’s difficult to say just how many deer succumbed to the late-summer EHD outbreak, but last year’s hunter harvest numbers indicate a sharp decline in overall harvest numbers for whitetails.

A combined 39.5 percent of hunters notched their white-tailed deer tags in 2021. Although down slightly from 2020 (44 percent success rate), the percentage of successful hunters is still in line with most years in the last 10 years. To look at it another way, last year’s harvest of whitetails is roughly the same as that of 2019 (just a 0.5 percent difference in deer harvested).

Like elk and mule deer, white-tailed deer have still shown impressive numbers above the 20,000 mark (as shown in the chart above), still averaging 25,182 harvested in the past 10 years. And a lot of those bucks aren’t small, either.

Antlered white-tailed deer outnumbered antlerless by nearly double in 2021. Of those 14,053 antlered deer harvested, an estimated 2,717 came in at five points or higher. Needless to say, Idaho grows some pretty massive whitetail bucks.

Overall, Idaho’s white-tailed deer population outside the Clearwater region is looking good, but that could change if EHD resurfaces again this summer.

Fish and Game wildlife staff will continue to monitor the EHD and CWD situation among deer and elk populations during the summer and fall, as well as evaluate fawn survival rates upon the conclusion of this winter.

Remember that March and April play a much bigger role in determining a deer’s fate than December and January. So as we emerge out of winter and into spring, be mindful of wintering wildlife. Just because you see them bedded down on the snowy hillside this time of year doesn’t mean they’ll be alive and well come opening day. 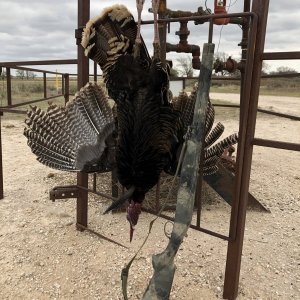 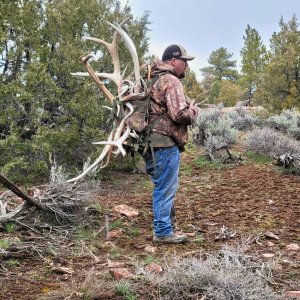 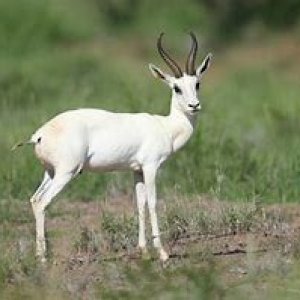 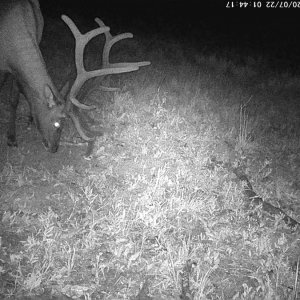 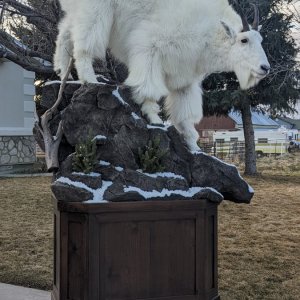 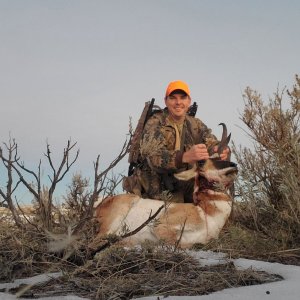 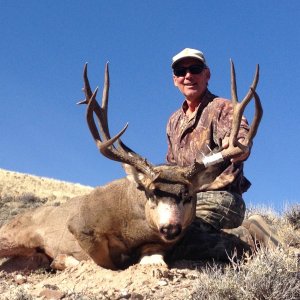 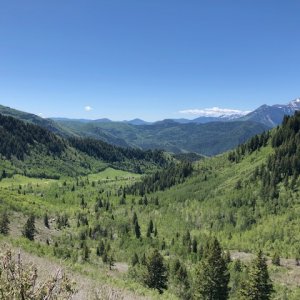 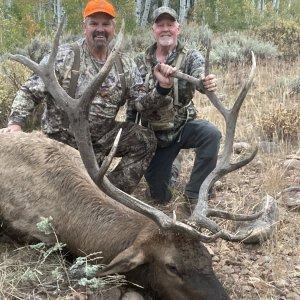 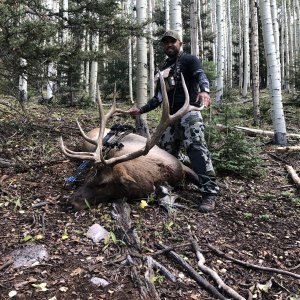 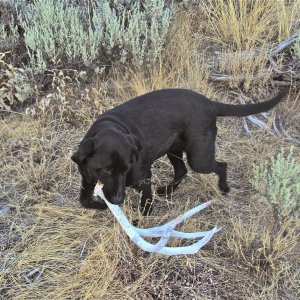 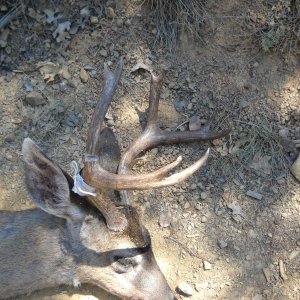