Not my post, but from face...boook.
Breakfast with heroes. This is Jerry Ward. He is my 85 year old neighbor. His wife passed away about 6 months ago. He has had 2 strokes since and is currently battling cancer. He has someone coming in to help him 3 times a week and me visiting him daily.
Jerry is a Korean War Veteran, Air Force fighter pilot. He spent time as a POW in Korea. The ring on Jerry's hand is a large ruby surrounded by 5 diamonds. It was awarded to him by President Truman.


Each diamond signifies one of Jerry's confirmed kills in Korea.
His dad was PVT Phil Ward who was part of the group that raised the FIRST flag on Mount Saribuchi on Iwo Jima.
He might be full if **** 9 times out of 10, but boy can he tell a story!! 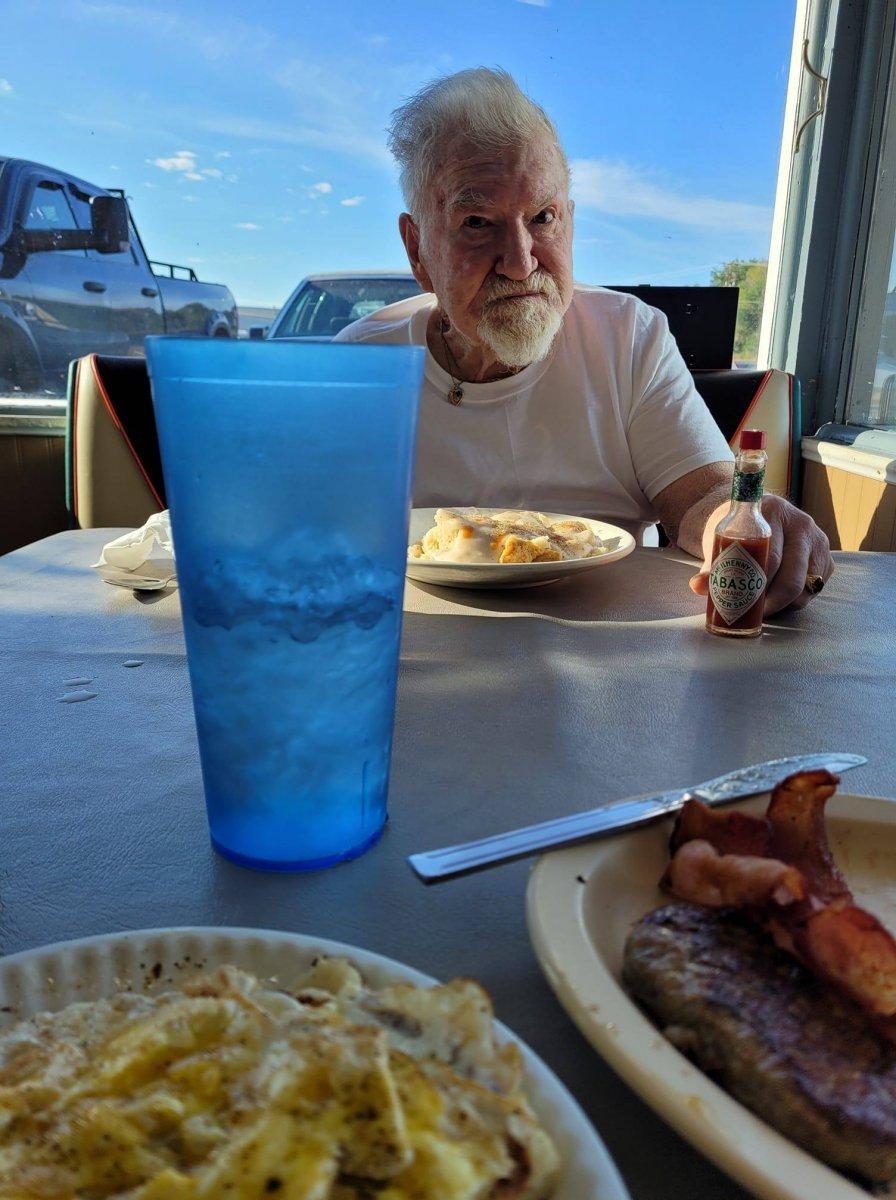 Looks like a tough old buzzard. The look alone demands respect. Reminds me of my own dad, tabasco on his breakfast and all…
D

Looks like a tough old bird to me. Reminds me of my father in law and the look he gave me when i brought his daughter home late one night...LOL

I wonder what his pronouns are, if he has anxiety over microaggressions, or what kind of skirt he wears 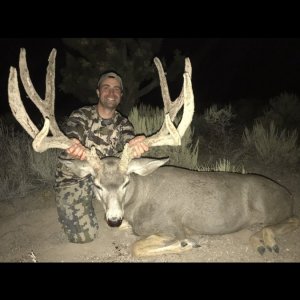 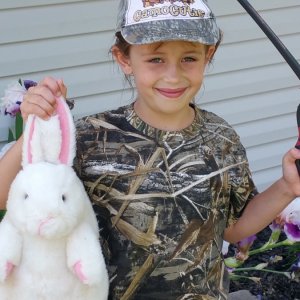 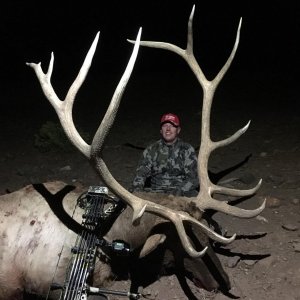 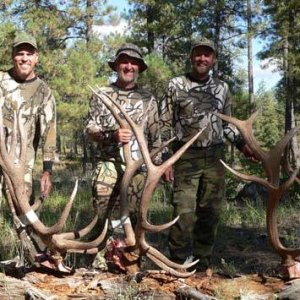 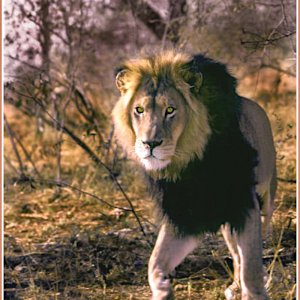 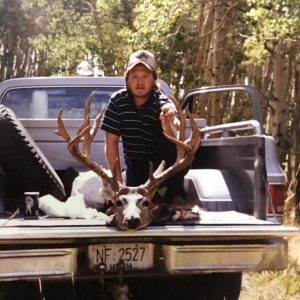 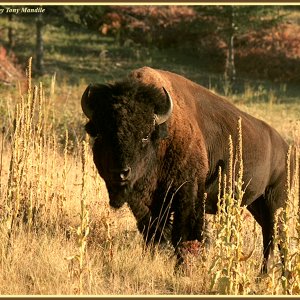 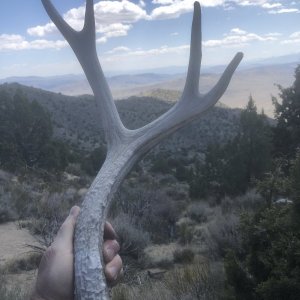 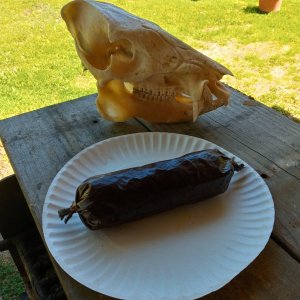 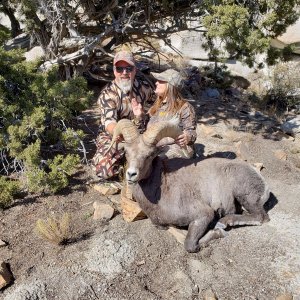 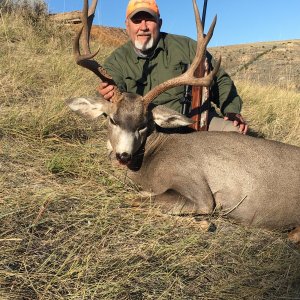 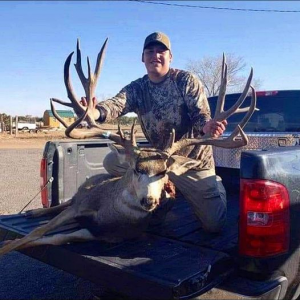