I’m wondering if anyone has any solutions, or possible explanations -

I got a Mathews VXR 28 a few months back. I love the thing, and have felt really good shooting it. The problem I’ve been getting is my knocks will “snap” into place, but lately they seem to be spreading and not clipping in to the knock point. It’s bad enough I’ve about dropped arrows right as I’m pulling back. I got new knocks, (Easton, figuring they’d be ok) and they did the same thing. Snap on well for a couple shots, and then feel super loose.

Has anyone had similar issues?
I figure I’d better figure it out before I end up causing some bigger issue.

Thanks for any input

I’m guessing your string serving is a little on the thin side. You could get it redone at your local shop, shouldn’t be more than 10-20 bucks. Otherwise you can try another brand of nocks which may have a tighter fit. Or maybe you need to get your d loop a little closer together so you don’t have as much play. Hard to know exactly without seeing it

Whats your spine weight and draw length and weight?

Shooting 70 lbs, 28.5 dl, 300 spine arrows around 480 grains. I do think it’s something about the serving on the string, but I’ve never had the issue before this bow. Thanks!

I agree it is probably a thin serving but it could also be nock pinch. Make sure you have a bit of vertical movement between your D loop when the bow is at rest. If it’s tight the knots of the D loop could be pushing the nock off as you draw back.
M

My son shoots a Triax and went through the same problem with a few nock brands and was told to try Beiter brand nocks and solved his problem. Good Luck!

I’m going to get the serving done this weekend, and if that’s not it, I’ll see if I can’t order some of those Beiters. Thanks for the input, hopefully it’s a simple fix!

update on the issue -
I took it in to Scheels today and explained the issue. First they wanted to try more knocks to be sure. New knock clips on tight, and 2 or 3 shots later, the knocks are spread and won’t stay on. Just dropping off the string. (G knocks on a 4mm arrow)
They say they can re serve it, but offer a new string instead, since I got the bow there and they can change a string a lot faster than re serve. So now it’s got a new GAS string, and all seems good - for the first few shots only. While tuning for new string, the knocks are opening again.
They had a couple deep six knocks in the back that they found that don’t seem to be opening. (I’m pretty sure they were one of the guys personal knocks)
I haven’t shot them much, but maybe these knocks will hold up.
None of the techs had seen it before. I guess I just have freak issues.
M

I have shot bows for a long time and have never had an issue like that. I'm by no means an expert. But my son was going crazy with the same problem his pro shop wasn't able to help either after trying a few different brands of nocks. So he reached out to the archery forums like you and someone suggested them Beiter nocks and he's going on 2 years without any problems. He was shooting G nocks on ACC. I don't get it, but all know is what resolved his problem. It was driving him crazy! He also had his serving changed. Keep us updated and good luck!
M 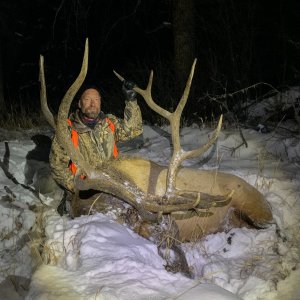 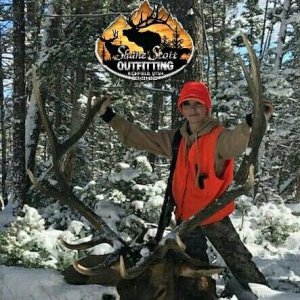 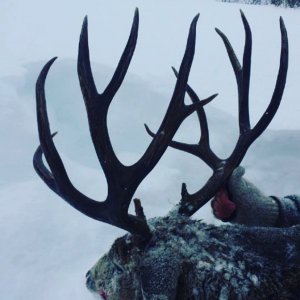 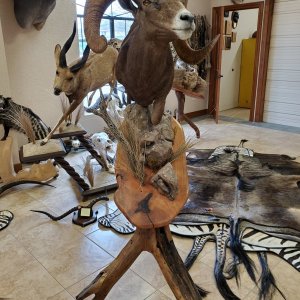 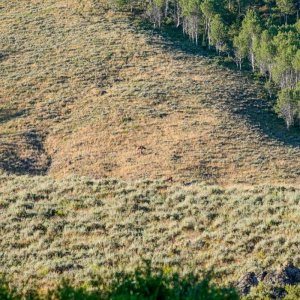 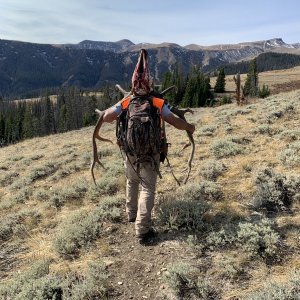 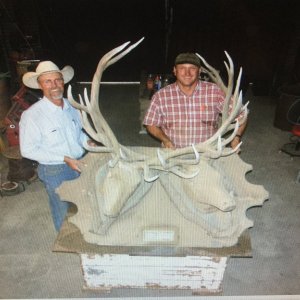 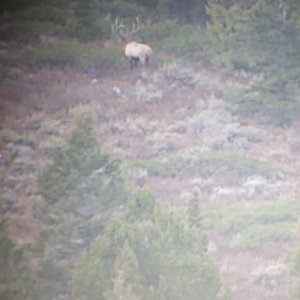 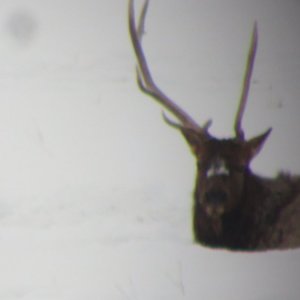 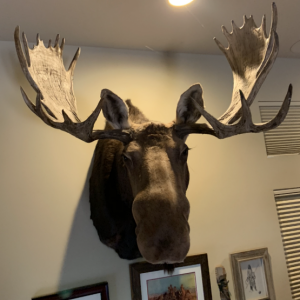 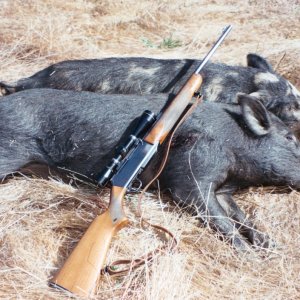 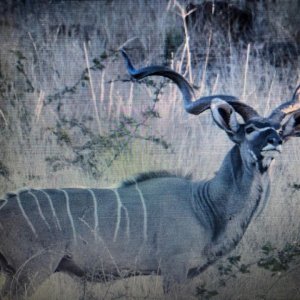