Both of these companies have gone above and beyond in their customer service for me. Don't hesitate to do business with either of them.

kuiu has been so stellar when I had a hip belt start fraying, they sent me two?

Don't ask kuiu about the gaiters falling apart you won't get any help!

I haven't used mine a ton, what failed?

Support kuiu any opportunity you get. Not only do they go above and beyond for their customers, they do the same when giving back to wildlife and conservation. You don’t see that with too many hunting based companies these days.

Before Hairston passed I approached him at the SCI show here in Vegas & informed him of some issues a buddy had with his KUIU solo tent. He gave me his personal business card & told me to have my buddy contact him.
He did & Jason sent him the 2 person tent with carbon poles & a hat with no charge at all to my friend. They actually included a hand written note stating that they were aware of some of the shortcomings of that early model & apologized for inconvenience & frustration. That is a top notch company in my opinion. I hope things won’t change now that Jason is gone.
I have been wearing KUIU since 2014 & have never had any issues so far. Hopefully if the day comes that I do, they will continue to step up & do the right thing. I have a lot of respect for the company & Im glad I switched over to their brand.

Deerlove said:
I haven't used mine a ton, what failed?
Click to expand...

The original gaiters I had lasted me 6 years I beat the crap out of them! The new pair lasted about 6 miles and one button tore off 15 miles the 2nd button popped off! Contacted kuiu several time and several emails been waiting a long time for some help.

Kuiu gaiters have and continue to suck. Outdoor research makes the only gaiter imho. Sorry they don’t come in camo though.

No thanks but appreciate the offer. Mine have served me well for several seasons and still in good condition

That's what I said my 1st pair was awesome! The new ones are junk so take good care of your old school ones!

I’ve seen enough of the kuiu gaiters fail on weekend trips I wouldn’t use them to wipe my ass.

The OR ones are the best out there I’ve seen. Sorry they don’t come in camo. I know the kuiu fanboys want everything to match. 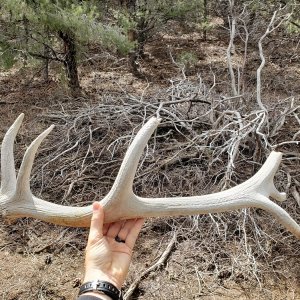 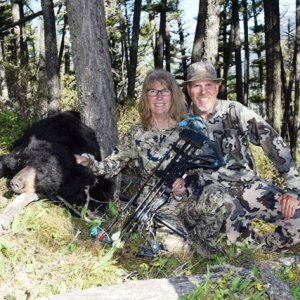 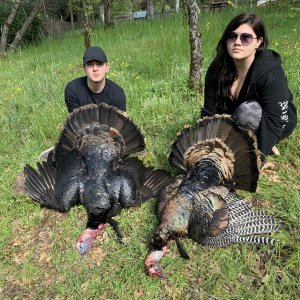 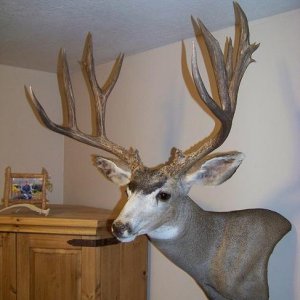 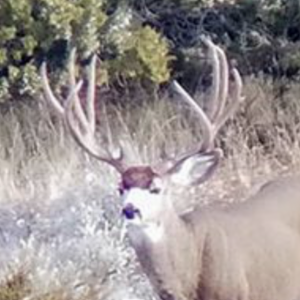 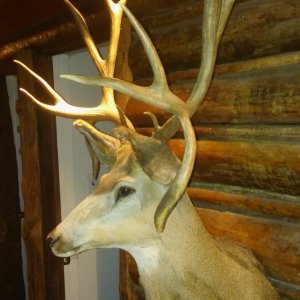 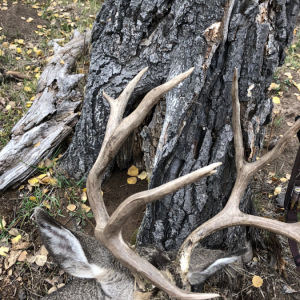 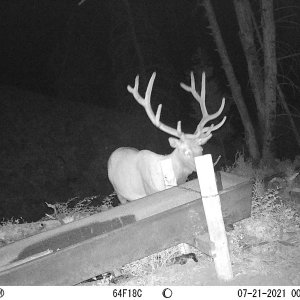 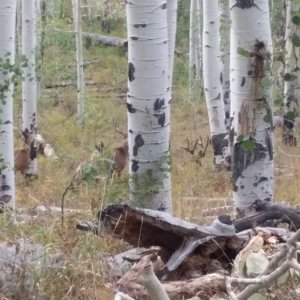 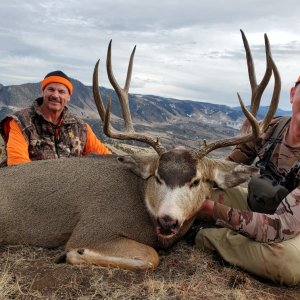 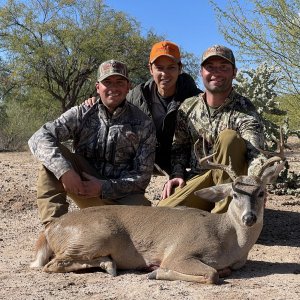