With second season under way, the weather sure seems to have produced some extremely hard hunting. Looking at the forecast. Possible light weather tonight followed by 9 days of warm sunny weather. On Nov. 1st they are calling for Highs near 70 and lows in 40s.

Will this make the later dates a bust? So far during the second season deer movement has been slow. Up higher the only deer we have seen were entering the dark timber just after sunrise and were leaving just before sunset. At 4:00 on Saturday we were right at 11,000 feet with just T-Shirts on...

Anyone with a later season tag better be hoping for some weather change. Someplace around 1999 we had a really warm late season and the harvest that year was horrible.
N

Time will tell! I have a 4th season deer tag and was a bit encouraged by the weather to date, hoping that they don't migrate down until later in the 3rd season and there would be a lot of bucks leftover for 4th. I guess you just never know what might happen and if it stays warm throughout those that spent big points on 3rd and 4th could be a bit discouraged. They are going to rut during the 4th, it just depends where the does are and if they are rutting only in the dark or all day...good luck out there!

I think you'll be OK if the weather doesn't come with the late dates the Deer will still be rutting.
I have hunted that time frame in Wyoming with no snow and very mild temps with good rutting activity.
Good luck to everyone with a tag.

Similar weather in Utah and I've never seen so much deer movement! I'm thinking they ran out of food higher up cause a lot has moved down already.

>Similar weather in Utah and I've
>never seen so much deer
>movement! I'm thinking they ran
>out of food higher up
>cause a lot has moved
>down already.

It is just a wierd year right now. Like I said 11,000 feet and Tshirt weather. The deer we did see were entering into and exiting the timber. In Colorado we have a huge acorn crop right now off the oak brush and we never saw a deer in the brush. I am not sure how it will play out, but way too hot and way too dry right now for my liking.

Currently 78 degrees at my shop. Friends hunting and even the DOW officers saying the hunting sucks. No animal movement, no migration and the heat has everything locked up.

On the plus side there is a 170 class buck with a drop tine hanging out behind my shop in the shade....

We had that small front move through just prior to 2nd season and animals were moving all over the place. Now that the weather has settled down activity has fallen off. Have notice smaller buck being stupid with rut but really I am not to worried about it as the animals will still be demonstrating rutting behavior. Just depends at what elevation.

"Courage is being scared to death but
saddling up anyway."
M

Going to sound like an a$$**le but here I go.
We are hunters, we do not get the "easy" hunt every year. All we know are dates and number of tags when we apply, many things happen leading up to and during the season. Its nature, nothing to do but be flexible and adapt.

All of the hunts that people are counting on for weather/snow and then say there are no deer moving, are hunting based on bad weather conditions.
You need to adapt and change your hunting style to hunt deer in a pattern where they are not migrating...
Deer/elk adapt to conditions, hunters habitat etc... to survive, as a hunter you need to adapt as your target species adapts. If not you are shooting your self in the foot.

Its no different than a coach making a plan for a game and then making changes during it and likely major adjustments at half time. If you want to be successful you need to change/adapt.

apologize if I offended you.

"Hunting is where you prove yourself"

The weather can definitely make the hunting far better. I know going into my 2nd season hunt this year, I was sure thinking it was going to be a looooong, tough hunt with it being so warm, dry and sunny. With those conditions, old bucks (and even most deer) just don't move around much. Too darn hot wearing coats rated for -30 degrees. Days on the mountain can be real long when the bucks are bedded up in dark timber all but 45 minutes each day.
Snow, cold, even just some overcast can change things big time. I was telling my wife that I'd rather hunt just 2 days after a big storm than 9 days of dry, warm weather hunting.
Luckily for me on my 2nd season hunt, I knew exactly where a taker lived and could be in just the right spot during that 45 minutes per day that I had. And then the day of rain and overcast helped a lot......kept him in the aspens, rather than him moving to the dark timber 30 minutes after first light.

The bucks in Colorado will be rutting late in the 3rd and during the 4th season though. They won't be as active if that sun is shining and it's warm like it's been, but it'll still be good hunting. They might be scattered too if there's no snow up high. I think some will migrate regardless, but many at least need some snow to move them.

I wish I was headed over there to hunt or spot during the 4th. Sounds fun in a good unit. My wife had a 4th season elk tag and I was excited to go with her, but she returned it when I was in bed in pain with my hurt back.

I had a third season 54 tag a few years ago and the weather was so blasted hot that I just wanted to nap or sip ice water all day.

I found that way early and way late was the only times when I could find deer and after 5 days whacked a nice 177' buck that started feeding at very last light.

Sorry about the story but my point is: make the best and go from there.

Its a different hunt this year for sure. I have seen 99 bucks so far Sat-monday (well 2 forkorns were in camp tuesday morning when I slept in and came home). Seen 3 shooters (over 170) will be back up for final 3 days.

Sure I could have seen more possibly if it had been cooler but they are still there just different hunting. If I hunt till sunday and see another 99 bucks and 3 shooters I will count it as a rather successful hunt.
My buddy tried talking me into a few bucks (160-165) but declined, I still have time

Good luck to you guys, no weather changes through end of 3rd season.

"Hunting is where you prove yourself"

I've looked over 200 bucks in the unit in hunting and can say I haven't seen anything north of 180 with confidence. The 170 bucks are starting to push as of last night though. I gassed 5 bucks in that range yesterday. Temps in the low creek bottoms are 28-30 and temps at 8000 feet are 40+ in the mornings. What a worse case scenario for these dates! Fingers crossed that this last 4 days yealds a unicorn pig!!!


Sit tall in the saddle, hold your head up high, keep your eyes fixed to where the trail meets the sky...
L

What concerns me is if all the sudden we get a couple big storms in a row with cold temps and the deer are spread all over the place again and can't get to where they need to be once again. Remember it was around Thanksgiving when we started getting hit during the bad killer Winter.Those deer were experiencing some of these same conditions and were scattered at all elevations. Hope it just comes in slow ....
You must log in or register to reply here.
Share:
Facebook Twitter Reddit Tumblr WhatsApp Email Link 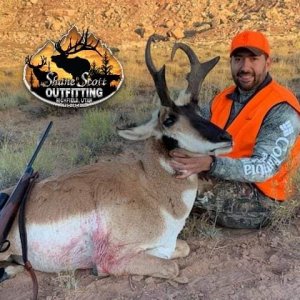 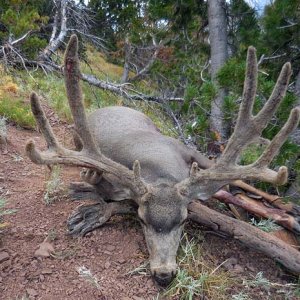 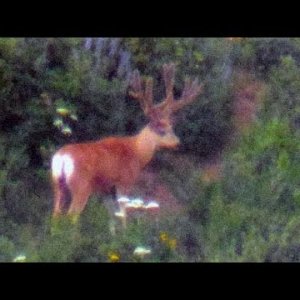 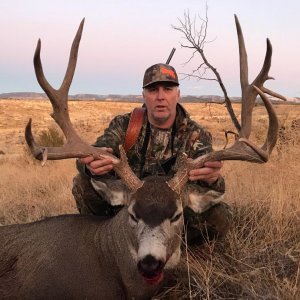 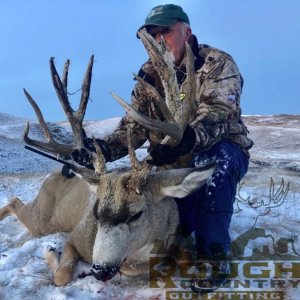 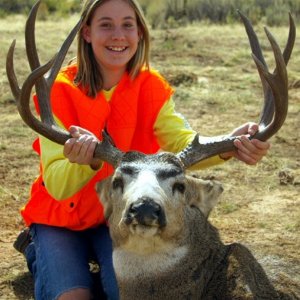 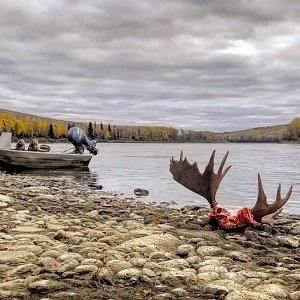 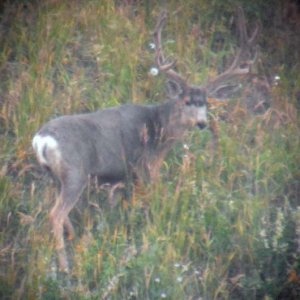 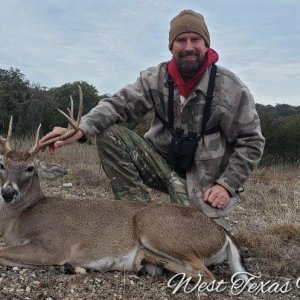 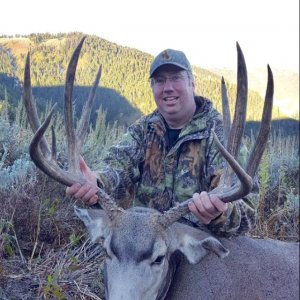 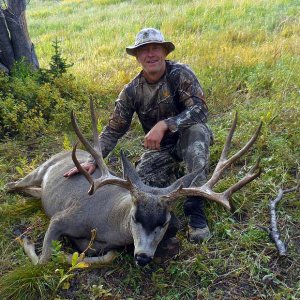 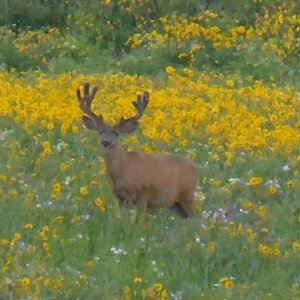