For much of this year, October 15th seemed a long way off; but now that I’m inside 30 days it’s coming very fast. Flights have been booked for 6 months, ammo is loaded, my .416 Hoffman is shooting .80” groups, and grouping 3 different Bullets (400 Grain Trophy Bonded Bearclaws, 400 grain Cutting Edge Solids & 370 grain Cutting Edge Raptors) all into 1.25”. My .338 Winchester will be my other rifle and it’s zeroed with 225 grain Barnes’s TTSX that shoot under .75”. Biggest change is I replaced the scope with a new Leupold VX5HD in 2-10 with the Fire Dot reticle. I think this scope will be excellent for leopard. It’ll be great for everything else as well.

I’m starting to lay out all my gear, which I don’t normally do until a couple days before I leave. I've been walking 3.5-4 miles every day, and starting to work up to 5-6 miles a day. I’m breaking in a new pair of boots to go with my old standby boots, should have about 25 miles on them before I leave. I'm flying Business Class on Qatar Airways, which I’m told is excellent, maybe the best of any airline. I’m interested in seeing how good it really is. San Francisco to Doha to Dar Es Salaam, about 30 hours total, including a 9 hour layover in Doha.

I’ll be hunting 16 days with Alan Vincent in his Mlele concession in western Tanzania. It sits between Katavi National Park & the Rukwa Game Reserve. 3 Cape Buffalo, Leopard, Sable, Eland and a few other Plains Game will round out what we will be hunting. First & foremost, this will be a buffalo hunt. I shot my first 4 buffalo with Alan’s father, Roy, back in the 1980’s. It’ll be wonderful to be hunting with Alan, who was a 10 year old kid in camp when I first met him While hunting with Roy.

It’s been a very long time since I’ve looked forward to any hunt as much as this one.
Last edited: Sep 19, 2021

You should go next year. Alan is one of the best in the business. No expensive charter required, even though it’s way out west. I’m flying Air Tanzania from DAR to Mpanda, then being picked up by a driver who will take me to his camp. It’s about a 5 hour drive, but nearly all through game country. We are staying in Katavi Park on the way, then I’ll arrive before the group ahead of me departs by their private charter. His parents will be with that group, so it’ll be great to visit with them out in the bush for a bit before they all fly out.

Have a ball, be safe, and have a great trip. Will follow up when you get back. That does sound like an awesome trip ahead for you.

Have a great trip and looking forward to seeing how it all goes for you there.

Should be a hell of a trip! Good luck and can't wait to see pictures! 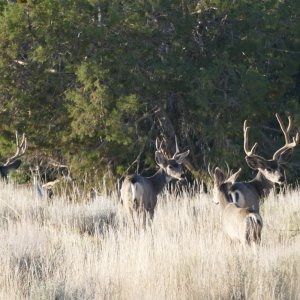 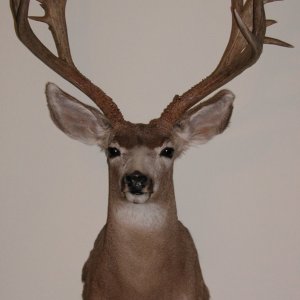 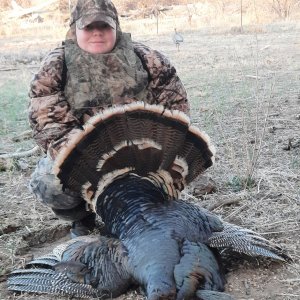 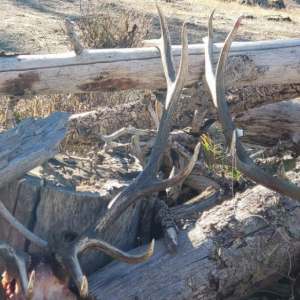 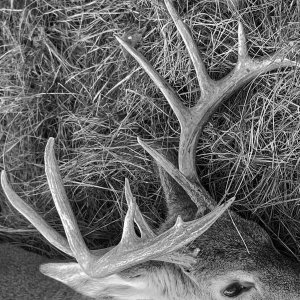 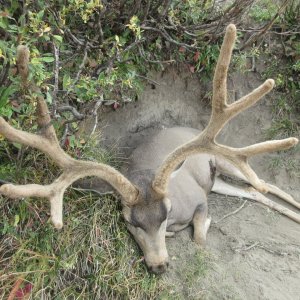 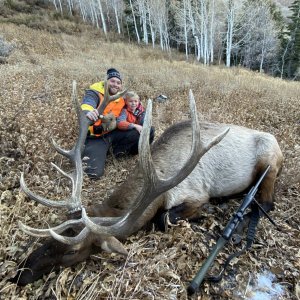 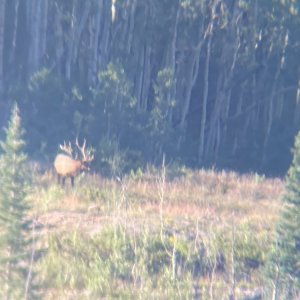 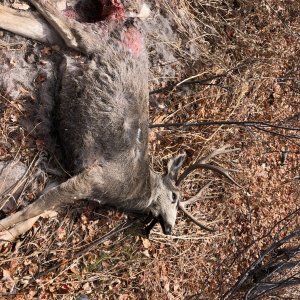 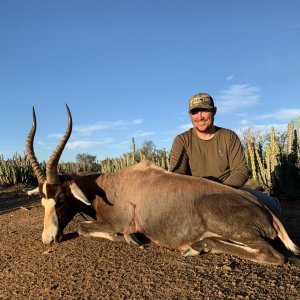 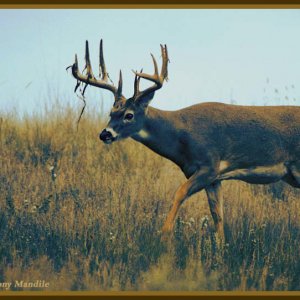 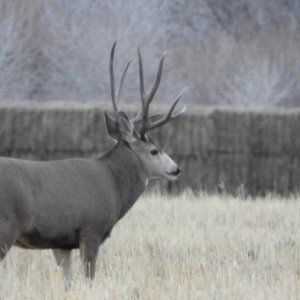