Not a lion kill(ed) but a lion kill! I thought I'd share this as I thought an unusual location. Apparently, the lion killed the deer in the parking lot of the Lincoln County Telephone Bldg. and drug it to the edge of the street to feed, but later abandoned it. It must be a bold and hungry lion, as I heard an unconfirmed report that a man let his cat onto his deck, and a lion almost immediately grabbed the cat and disappeared! 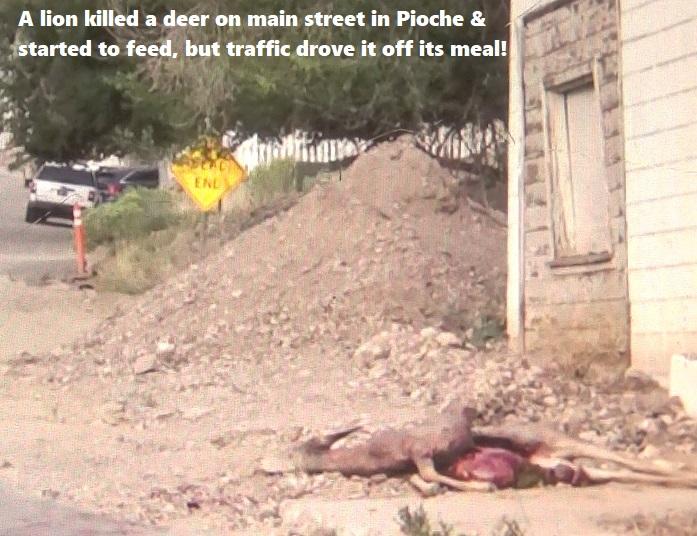 Shouldn’t be surprised, the sign tells you it’s a dead end!
F

Ya but look behind the deer carcass!
I can’t imagine what that cat killed to need to bury it under that big mound!!

We get lions in the town of Eureka on a regular basis. The fact that there are about 100 resident deer in the town and the town is so high in elevation doesn't help.

We have also had lions go all the way to the valley floor following range maggots.

fullcry said:
Ya but look behind the deer carcass!
I can’t imagine what that cat killed to need to bury it under that big mound!!
Click to expand... 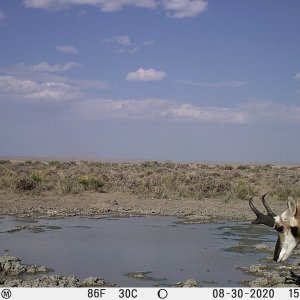 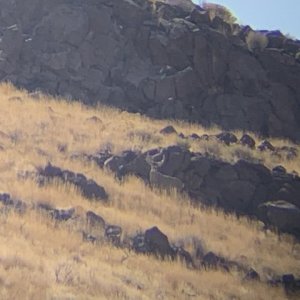 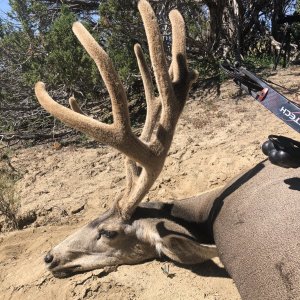 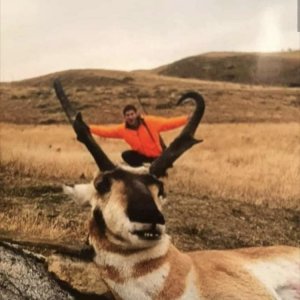 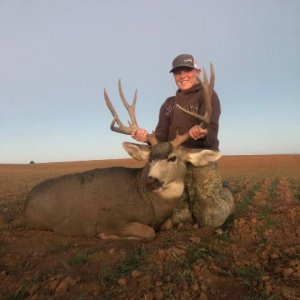 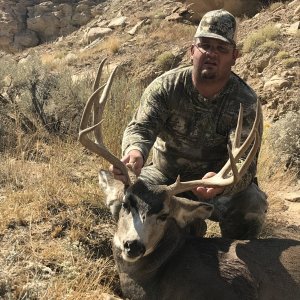 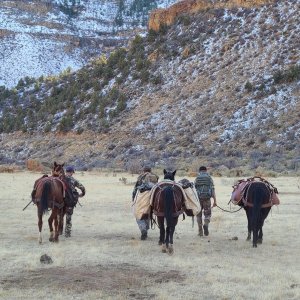 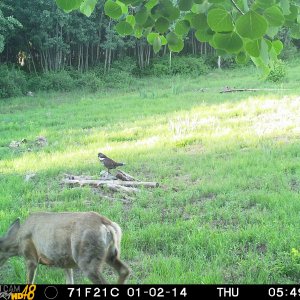 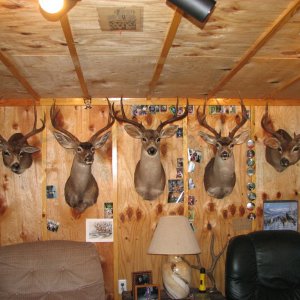 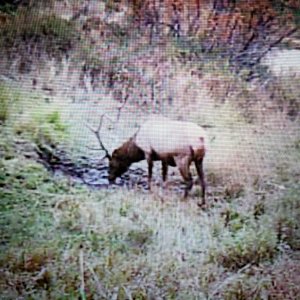 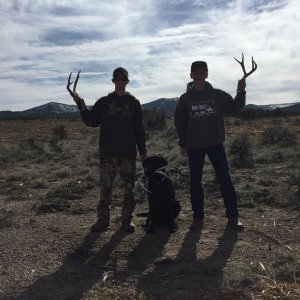 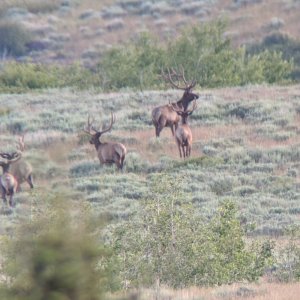