LAST EDITED ON Sep-28-16 AT 05:45PM (MST) by Founder (admin)[p]My Utah moose hunt ended on Saturday. It was a really great experience. Lots of hunters were willing to help point me the right direction.

I was able to scout about 25 times and I hunted 8 days before finding what I was looking for.

A very helpful archery hunter pointed me to a big bull he had seen during the morning hunt. On the way in there was a large track on the trail going up. I took note where the track left the trail going onto an oak covered hill side. I continued to where the other bull had been spotted and followed his track to the same hill side about 500 yards from the other moose. I was relatively confident there were multiple bulls on the hillside so I found a vantage point and spent the afternoon watching. I located a smaller bull, a raghorn bull elk, and the backside of a bedded moose.

At 6:00 this bull stepped out of the oak brush and grunted. From the spot he appeared it was likely the bull whose track I followed up the trail. I was a bit over 400 yards away and I was too excited to get steady for a shot so I worked closer until I was just over 300 yards. It took me 3-4 minutes to get myself calmed enough to shoot - this was exciting stuff

I sent out texts and made some phone calls to plea for some help to haul him the 1.5 - 2 miles back to the truck. I got 13 takers and we were able to get him out in one trip.

While I was field dressing him two other bulls moved in and started sparing. They got really CLOSE and had me a bit concerned. They were completed unconcerned about my presence and stayed within 50 yards of me for over two hours. I had to warn everyone coming up to be careful as they walked up through the brush. Cool experience.

Shout out to those who were helpful with information and advise how to hunt moose in this area. 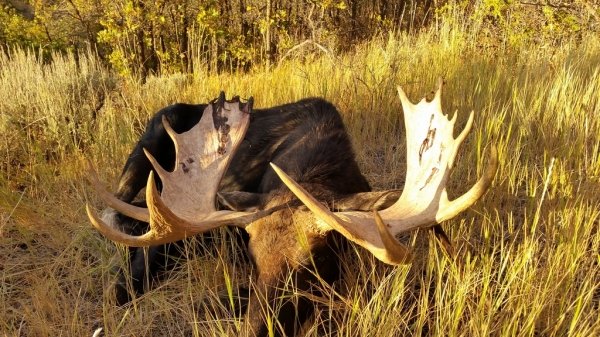 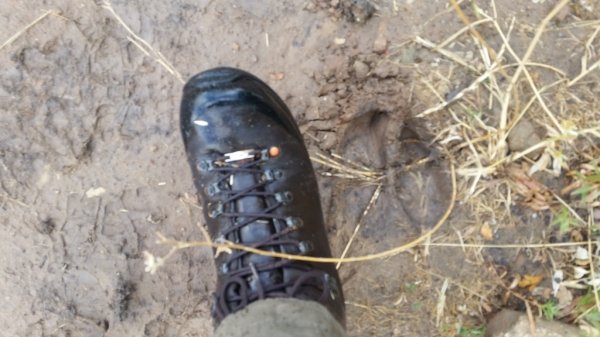 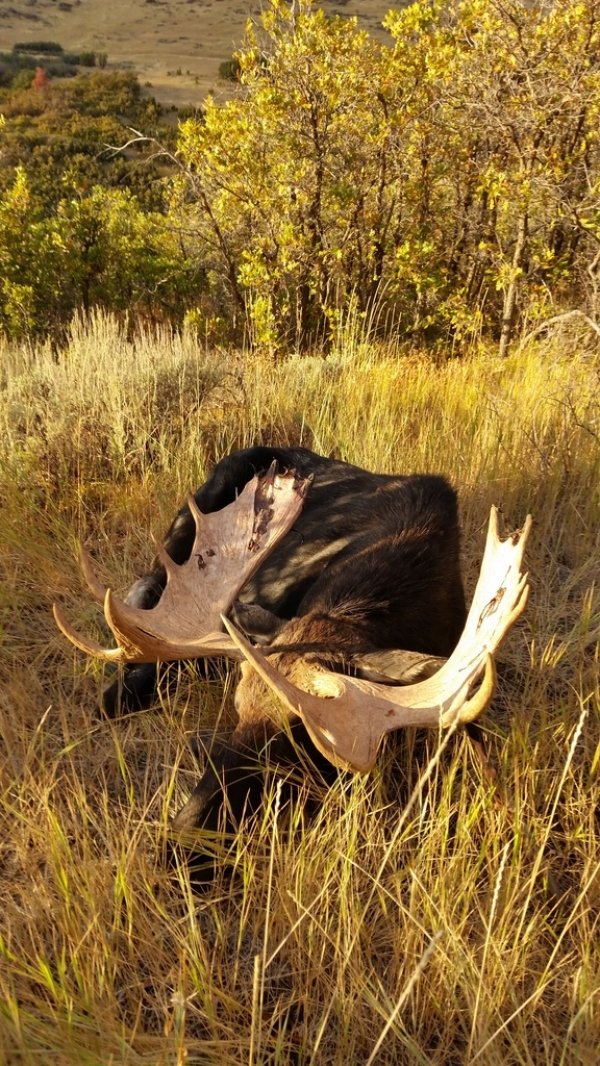 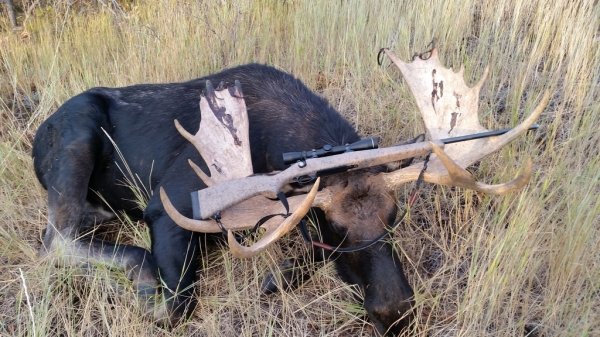 Congrats on an awesome bull! Like you my Utah moose hunt has been an epic adventure. So far I haven't filled my moose tag yet, but if I seen a bull like that step out of the tree's I would drop the hammer in a heartbeat, how wide is he? Im equally impressed that you could round up more than a dozen friend's/pack mules to help you in such short order, that's an accomplishment in itself! Again, that's a beautiful bull.
D

LAST EDITED ON Sep-28-16 AT 07:05PM (MST)[p]DidIdraw, if you have any info on where a dry cow is, it would be good to PM gator or myself.....he has a female friend with a tag that needs to be filled. she will be here this weekend the 2nd of Oct. I gave her what I know but your intel would be premium.

DidI,
Thats a dandy!
I think being friendly and getting intel from other hunters is a great way to find Moose, since most folks out there will never have a moose tag.
Great job.
Congratulations.

Heck of a bull! Great pics as well. Congrats!

Congrats. Great bull. You did well. 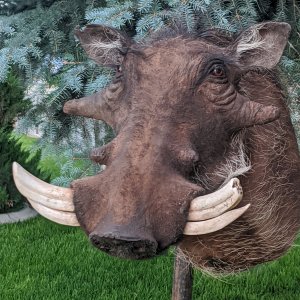 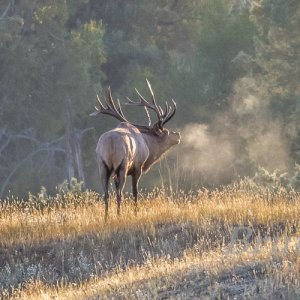 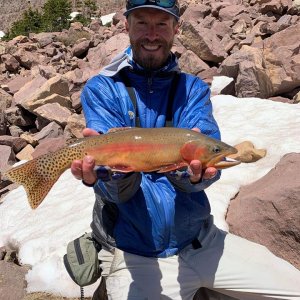 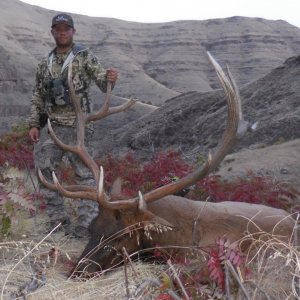 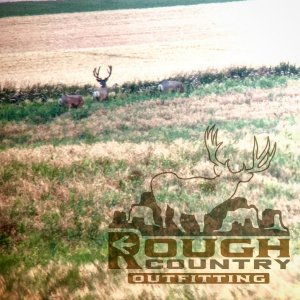 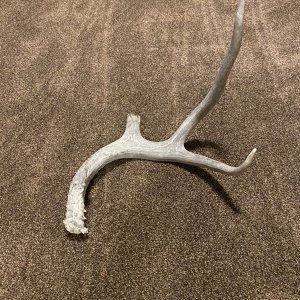 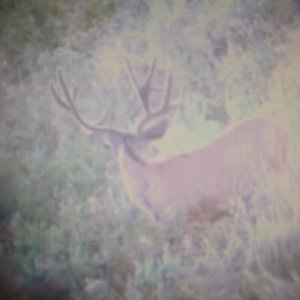 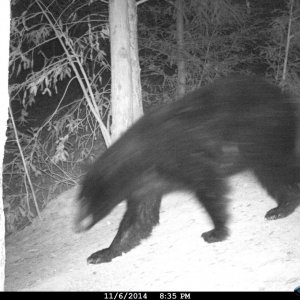 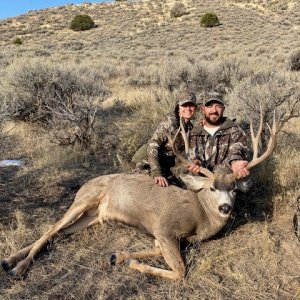 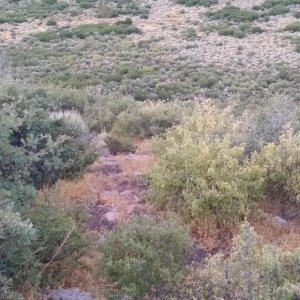 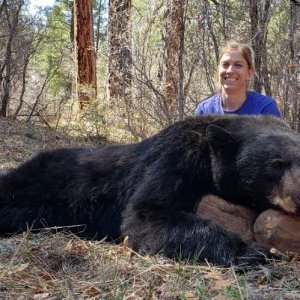