Applying for a Big Horn Sheep hunt was just something I did every year that I can remember. It was a habit more than an expectation of actually receiving the tag. That all changed this year when I checked on the computer to see if I was drawn for a special hunt. I looked at the list and it said no on deer, no on antelope, second alternate on elk (which means no) and said I was a winner on Big Horn Sheep. I just stared at the computer screen for about an hour. Reentering my ID information and again it said winner of the sheep hunt. That was the end of my work day as my hands just started to shake, my brain started to wonder and nothing else would get done that day.

I called my brother (Mike) and my hunting partner (Chris) and told them the news. They were very excited for me, I think, but it did not matter, either way, because I had the tag. I started planning my trips right then. I would make a scouting trip to just check out the area (White Mountains), see who I could get to volunteer to go with me on the hunt and how many days of work I could get off. 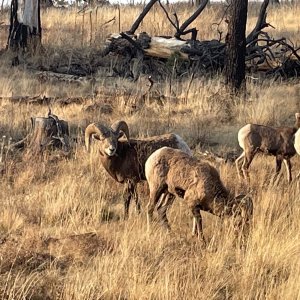 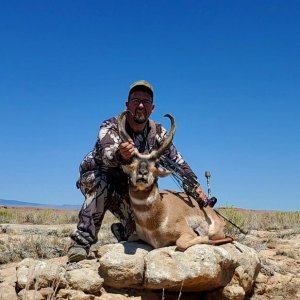 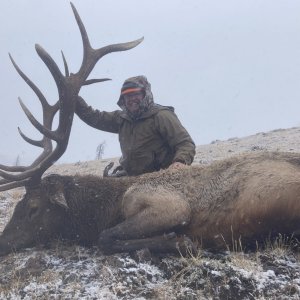 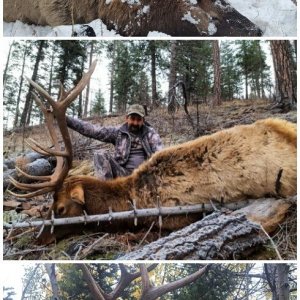 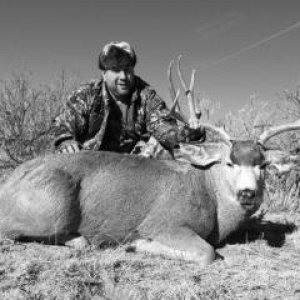 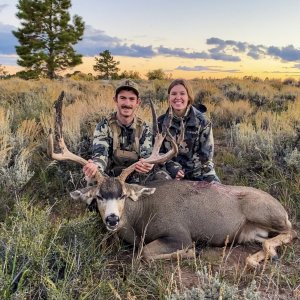 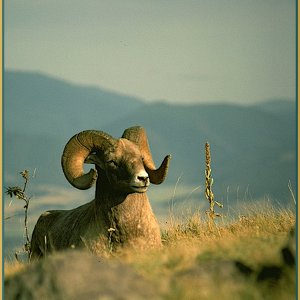 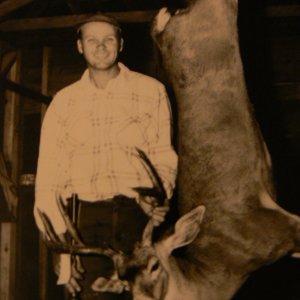 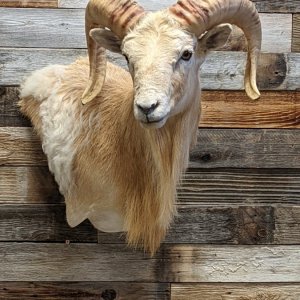 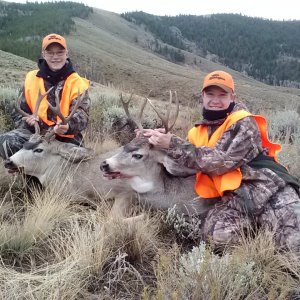 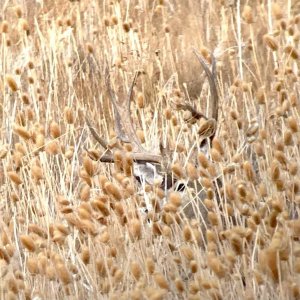 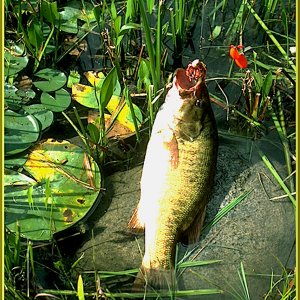