My daughter's season is over

My daughter had three tags this year. A doe antelope tag that she filled on September 8th. She also had a ewe tag for 213 and a junior deer tag for 151-156.

We left for sheep camp on October third. We scouted that evening, and all day Friday. We hunted early on Saturday morning, but only found rams. We then went back to camp and had breakfast. We then went to another area where we saw sheep the day before. We got to the top of a little hill and started glassing. Just before noon, I spotted four sheep coming around a rock pile on a trail to water. We set up, and my daughter made a 250 yard shot, which hit a bit high and broke it's back. She went over and finished it off. My father and law was there as well. we quartered it out and headed back to camp.

We left sheep camp on Sunday. My wife and I dropped the head and Cape off in Reno, and her parents brought the kids home.

On Monday, Clara finished her school work about 1145. We left town around 1230. We arrived in a canyon I have had success in about an hour later. We started finding deer, including a nice buck that did not give a clear shot.

We moved to another canyon and saw another buck and doe, with no shot. We spent an hour or so in there looking for deer finding no more.

We dropped out to the main canyon and started driving up the road about an hour before sunset. We found a group of 5 does and 7 fawns but no bucks.

We bumped into some other hunters and chatted with them for a but, then turned around and headed back down the canyon. We saw the big group again, but this time there was a little spike with them. I asked what she wanted to do, and Clara said she wanted to fill her tag and do some other things the next couple weekends.

One shot at 90 yards, and she went three for three this year.

I am quite proud.

Outstanding! Congratulations to all!
K

I love that story.
C

Congratulations to your daughter and you on all three hunts

Days afield hunting with your offspring does not count against your allotted time on earth.
It appears you will have a long and happy life! Congratulations to all.
M

Congratulations to you and your daughter!

Congrats to you and your daughter on a great hunt I hope to have the same success and fun hunting with my son one day. 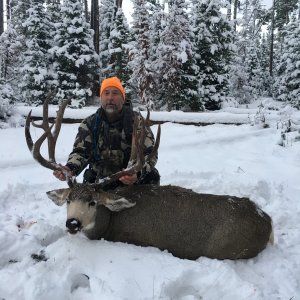 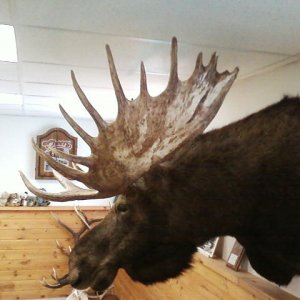 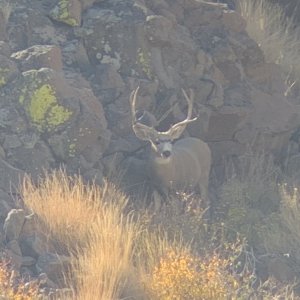 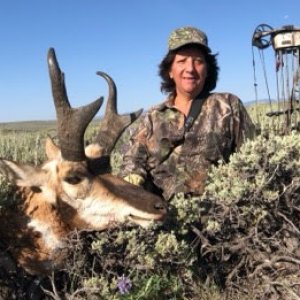 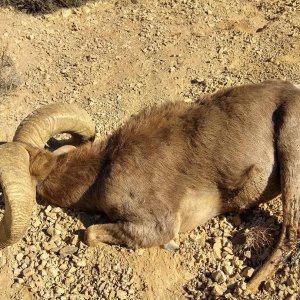 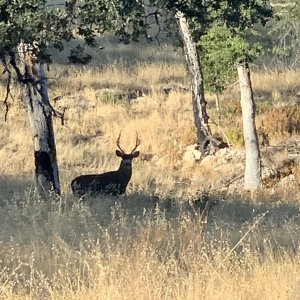 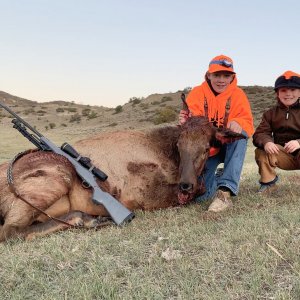 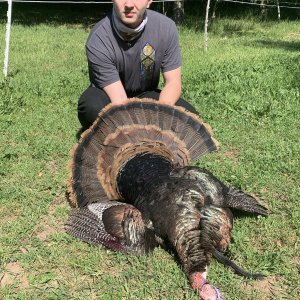 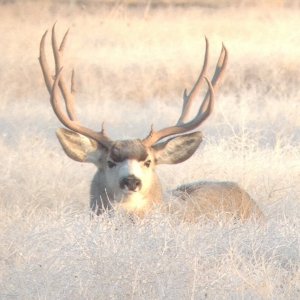 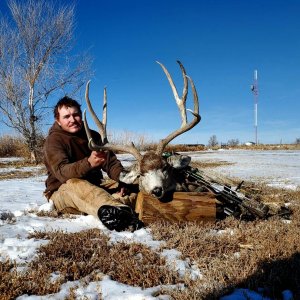 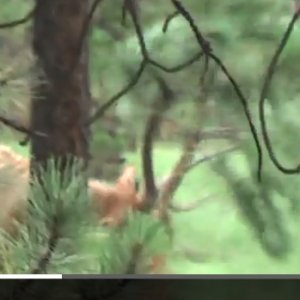 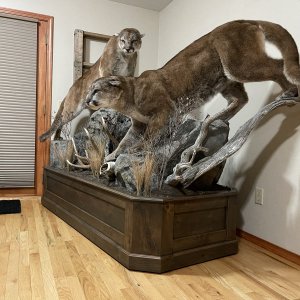