Welp, I was very lucky to draw a bull tag this year. I was familiar with a few drainages and was super excited for the hunt.

On October 10th, My buddy and I hiked camp in 7 miles up a drainage. It rained that first night but my expectations were very high for the week. Besides the elk tag, we had two Deer tags and 8 days planned to be up there.

The second evening found us above a big group of elk still bugling and chasing cows. This hunt to me wasn't about holding out for a monster, so the first bull that came out I took. A nice 5x5. After my shot, a big 320-330 bull walked out to the same spot and pushed cows for 10 minutes. hahaha. Lucky bull! It was pretty fun watching him. My buddy and I were stoked. We had a bull down and 6 more days to chase deer!

It was getting dark fast and was plenty cold enough so we decided to wait to do the cutting in the morning. I tagged the bull and left my kill kit, a knife, and a new set of caribou game bags next to the elk. Again, we were 7 miles deep and the bull was up on a bench 250-300 yards off the trail.

The next morning came with some sleety weather so we decided on a gentleman start to the day. We got ready to leave camp around 8:30 to go quarter up the bull and get it down to the trail. Just then a guy walked up. He seemed nice enough. He said he saw us shoot and made a weird comment about me shooting the wrong bull. He then apologized for camping so close to us for the night, though I never saw his camp or any evidence of it during later investigation. He also asked if we would be packing meat out that day. He said he and his buddy were going further up the drainage. I wished him luck and off we went to my bull.

When we arrived at my bull something was off. We first noticed that a bunch of hair had been scrapped or pulled away from the bullet hole. Then realized... All of my gear was gone. Instantly, we thought about the guy weirdly asking if we would be packing meat. I had left my gun, optics, G7 and all our other gear at camp.
Luckily, my buddy had his knife and some deer bags along. So I got to quartering and he ran back to camp to check on and grab all the gear he could load in his pack.

I don't know what we would have done if we didn't have the extra knife or if I would have been there alone. There is no way I could have hiked 7 miles out, driven the hour to town, bought new gear, and hiked back in without the bull very likely spoiling in the afternoon sun on the hillside.

I was able to make quick work of the bull and we got it hung up down by they creek. Our attention then turned to our camp. If a guy is willing to steal $120 worth of gear on his way into a drainage to hunt what would he be willing to steal on his way out of the drainage. We decided we couldn't risk staying in the area. What the hell would we do if we get back to camp at 9p wet and cold and our, tent, wood stove, or sleeping gear is gone!? So we packed up camp and pulled out.

The next day we were able to hike in and get the bull out in one long miserable (but rewarding) trip.

There was only us and that guy and his buddy in that drainage those 2 days. He saw us shoot the bull.

Here's the interesting nugget.... He signed his name at the trail head log-in sheet and his truck was parked next to mine. "Public land" sticker my a**.

Plan B's rarely pan out and unfortunately we weren't able to have much of a deer hunt for the remainder of our trip.

He didn't just steal our gear.. he stole our hunt.
J

So he just made off with a knife and game bags?

Unfortuante you had a few things taken, the dudes a creep, but you killed a great elk, I'm not getting the 'stolen hunt' bullsh!t....

It’s sad that hunters won’t just help other hunters, too bad
I

Did he American Pie your bull? Stole your bulls virtue?
D

Cant believe he would do that being parked at the same trailhead.

I really don't like people who steal stuff. Only an idiot would steal from a hunter in the backcountry. Even if I didn't have any ethics I would be worried about having a gun pointed at me if I attempted to steal from a hunter.
I understand how someone stealing stuff you left with your bull messed up your hunt because you then became to concerned about your camp being stollen as well.
7 miles is a very long distance to pack out a 5 point bull! I lack the motivation to pack an elk out that far on my back. Even with a good trail and a strong friend, that is tough work!
M

thanks Brian. It was a real rough pack haha. It's probably for the best it was just a young satellite bull. another 50-100 lbs from a mature bull would have made it a multiple day event for sure. It felt awesome when the meat hit the tailgate.
B

Did you not break that bull down when shot, at all? You purposely waited? No elk meat does well overnight, without pulling it off, not in my experience. Not when it’s below freezing.
T

BPKHunter said:
Did you not break that bull down when shot, at all? You purposely waited? No elk meat does well overnight, without pulling it off, not in my experience. Not when it’s below freezing.
Click to expand...

Gutting and then spreading the legs open with a stick "to get some airflow" does not work. Tried it once with a bull in -5F temps with 10 mph of wind. Only the exposed meat was cold, but the backstraps and interior portions were room temp in the morning, even in those downright frigid late season conditions. People underestimate the efficiency of that hyde.

See a lot of the archery guys do it on youtube with lows in the 40's. Cringeworthy. HAVE to get the meat exposed.

However, congrats on your bull and bummer those fu*** snaked your kill kit.
T

don't see how he stoled your hunt if he took your elk different story and moral of it is don't leave gear behind than it would not have been taken.
J

The bags and knife are so light, and not what I would leave for scent if I were worried. I'm really hoping that bull was at least opened up, and the hide off. It's an absolute must. Not taking care of the animal while you are there with three guys, doesn't make any sense. Maybe he didn't take the stuff, and was asking questions, cuz he was concerned you were going to leave the bull and not tag it, due to seeing the larger one after the shot, and the fact that nothing had been done with it by mid morning... He may have been a concerned sportsman. lot's in play here.
You must log in or register to reply here. 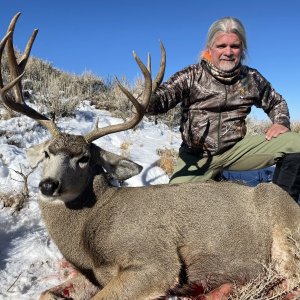 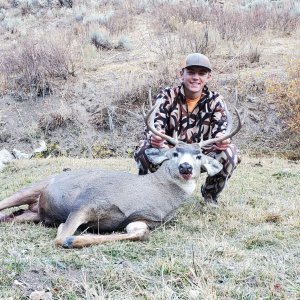 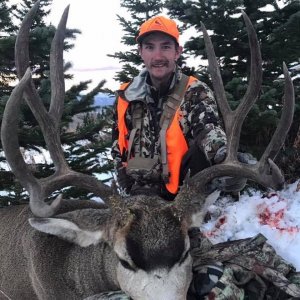 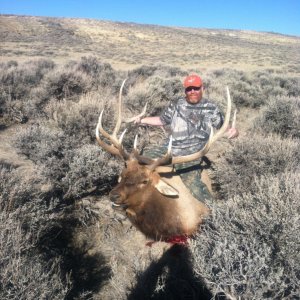 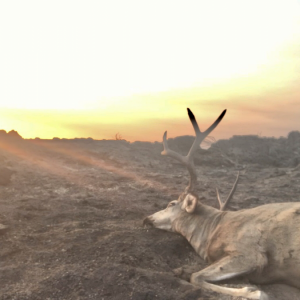 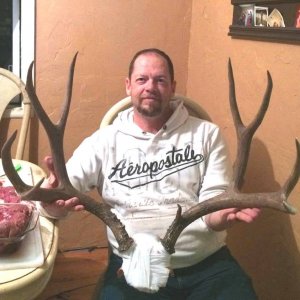 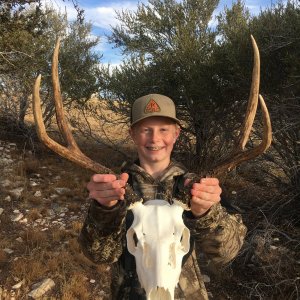 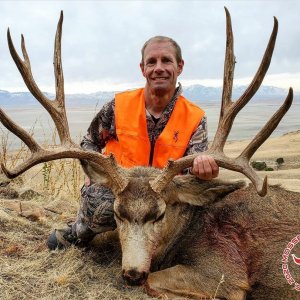 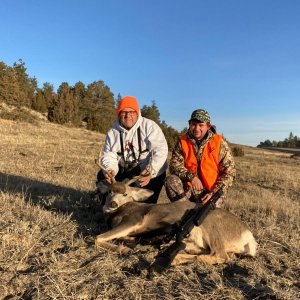 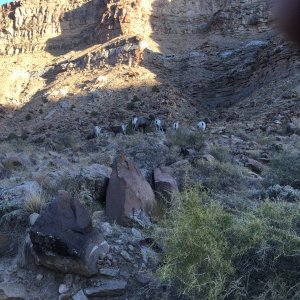