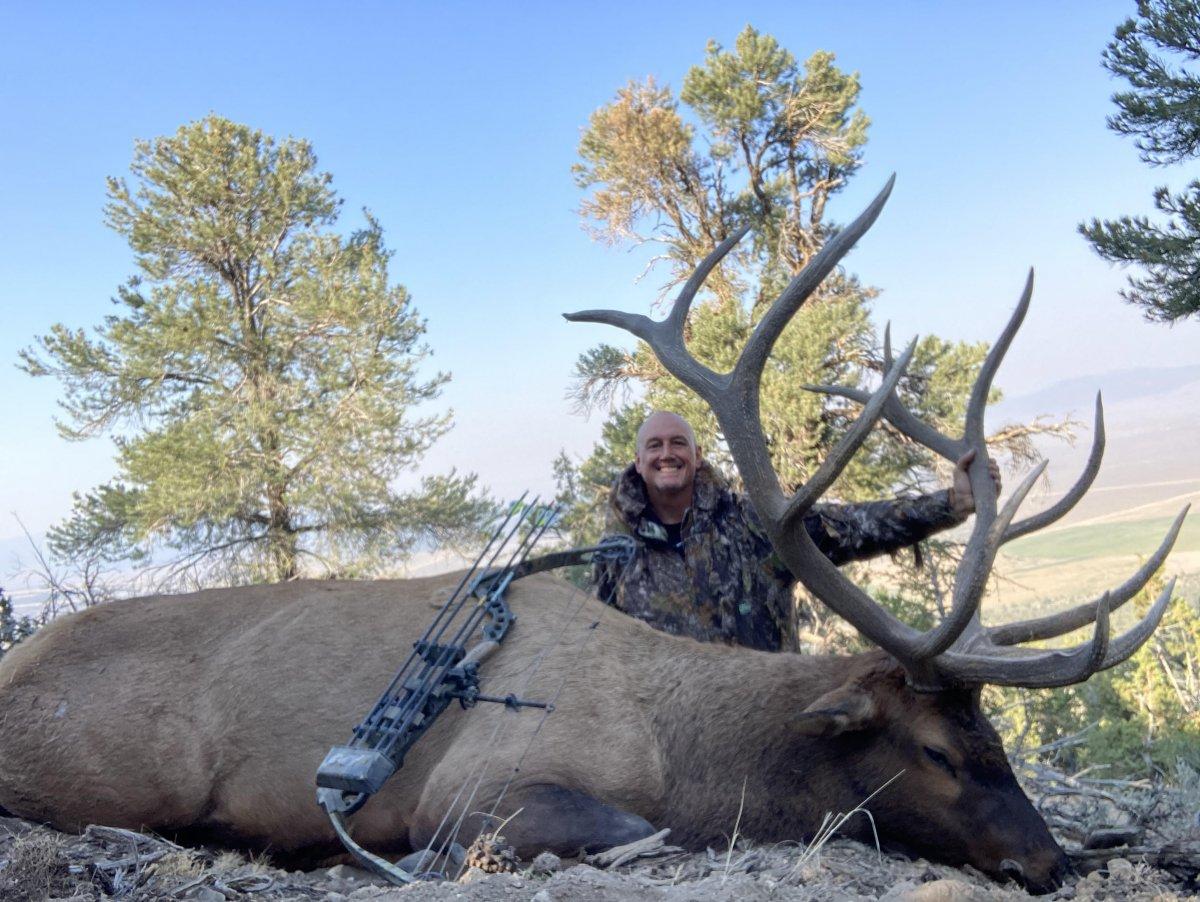 It was day 10 of a 23 day archery season and the weather was very hot and dry. Bulls were bugling but not really chasing cows or rutting very hard. A few bulls had started gathering cows but it was still mostly pre rut. I found a good hiding spot up against a pine tree that was on a small ridge overlooking the bottom end of a large basin. There was a VERY well used spring about 200 yards from my hiding spot but the wind was very "swirley" around the water and I was being very careful not to bugger up the whole basin. Because my hiding spot was on the ridge and raised above the bottom of the basin, I believe my scent was blowing over their heads when it was at my back. Nothing ever smelled me while I was sitting in my hiding spot. I was mostly using this as an observation spot to make note of what was happening in this basin and it was absolutely loaded with elk! I had sat there 4 or 5 times in the last few days just observing and hoping a big bull would come close enough to make a play. There was a pretty good trail that led from the water, in the basin bottom, and continued further down the mountain. It ran past my hiding spot at only 25 yards. That morning, this bull showed up in the basin bottom only 200 yards from me beating up trees and bugling. I was convinced he was heading for a saddle on the ridge where I was sitting so I started to slip from my hiding spot and move to an ambush spot in the saddle. As I used the ridge as cover to slip around the hill, I became visible to the opposite hill which was covered up in cow elk. I realized I would never be able to make it to that saddle without being spotted so I sneaked back to my hiding spot thinking I would bail on the move and live to fight another day. Good thing too! The bull was heading for that saddle but, I guess, turned back to the water for one last drink. When I got back to my spot, he was heading to the water and after his drink, he started walking down the trail that ran right past me! There was a big pine tree 10 yards in front of me so when he went behind that tree, I drew my bow. When he cleared the tree in my shooting lane, I mewed with a diaphragm call and he stopped broadside at 25 yards! I settled my top pin and made a good shot. He ran about 100 yards before piling up! This was by far the best elk tag I have ever had the privilege to draw and I will always be thankful for the once-in-a-lifetime opportunity I was given!

Also, a huge kudos to Pucci, Bobcat743, extrapale, Kceastparks, desparatehills and iowacity who took the time to chat with me about their experiences in the unit. I couldn't have done it without your assistance! The reason I love this site is because there are so many people willing to share information and experiences with others!

Congrats. What a hog. Thanks you for sharing story and photos with us!!!

Great story thanks for sharing! That is a great bull!! Congratulations

Great bull Hoops! Awesome write up! My brother in law has a 221-223 archery tag. He's out there right now chasing some good bulls.

Wow! What an awesome, beautiful bull. Bet he gets bigger every time you look at him. Congrats and thanks for sharing!

Wow, great job and a beauty of a bull. Congrats, well played.
D

Thanks for sharing. Good write-up, and a great bull! Congrats 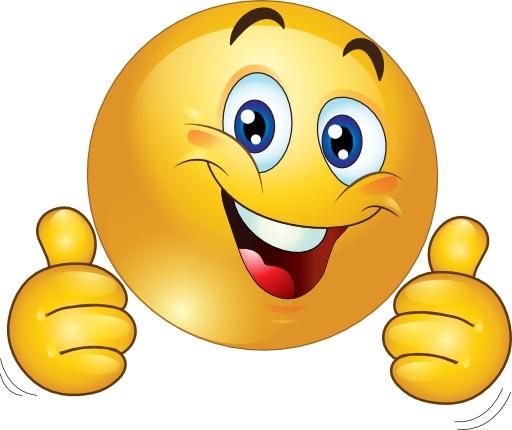 Congratulations on a super bull.
Thanks for posting.

Now that's what I'm looking for with my special tag this year..Congrats..

Congratulations- Thanks for sharing, great Bull

A big congrats to you Doug on one hell of a bull! Thanks again for sharing info on the BDO with me.
M

Congratulations, that is a great bull!

Congrats on a great bull! Would love to pull a Nevada tag one of these years

Beautiful… congratulations to you!!!

That’s a dandy bull! Congratulations and thanks for sharing.
K

Looks great. Thanks for sharing
G 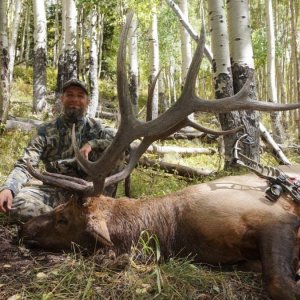 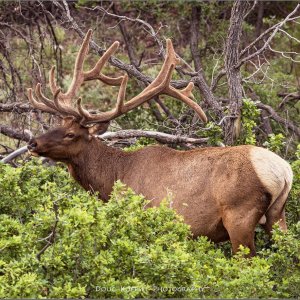 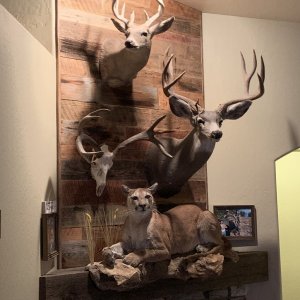 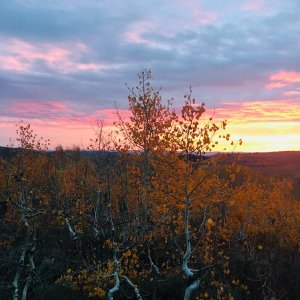 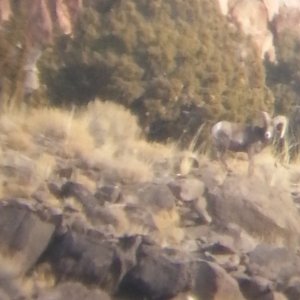 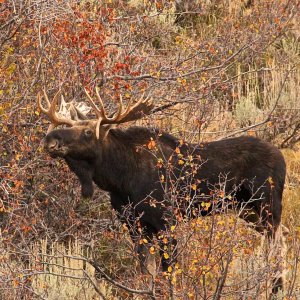 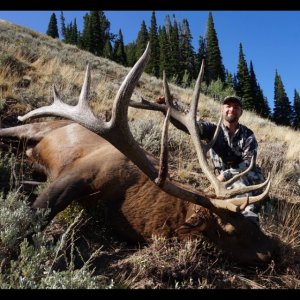 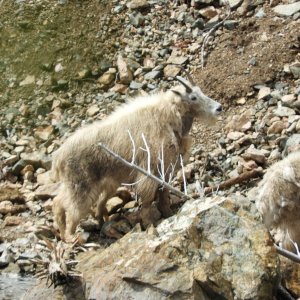 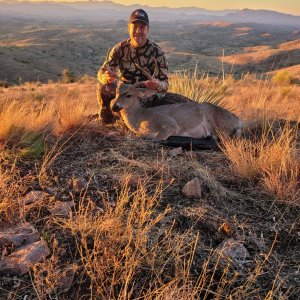 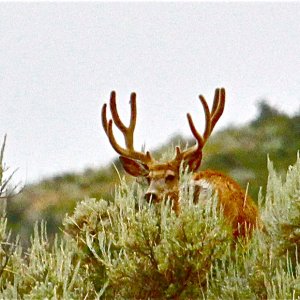 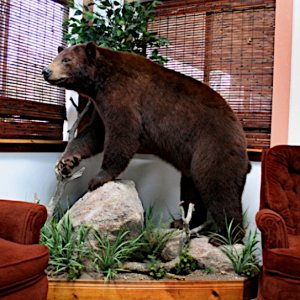