Looking for a new long range Muzzy to replace my TC Encore. Not looking to spend over $1000 so no Gunwerks for me. should I be looking for Remington.

Depends on what you mean by long range. 400 yards? Lots of rifles will shoot that far with the right scope and bullets.

Will yours not shoot conicals? Many with the QLA won’t

Did some range work today with some PB's that I was able to scrounge up. Results were so so. Going to continue to work with it while looking for a gun.

If power belts won’t shoot, you were probably out of luck. Those guns are designed to shoot Sabots, and the power belt is the closest thing to a sabot in a conical bullet. Another option is get a gun Smith to cut off the QLA And re-crown it. It would probably shoot conical’s OK after that. That’s what I did to my omega 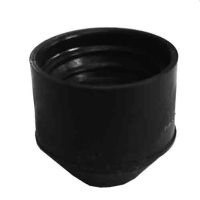 I have been recommended a couple bullets and was told to use wool wads behind them. Going to give them a try and see where it goes.

Any flat based bullets probably won’t work even with a wad. Ones with a bell on the back have a chance to work

A CVA Optima V2 will get you out to 250 no problem. The open sights will be your challenge.

Just rebarrel your encore. That’s what I did. Shoots amazing

pushin_30 said:
Just rebarrel your encore. That’s what I did. Shoots amazing
Click to expand...

What barrel did you go with?

MGM .45 cal with a smoke brake

I really like my CVA accura LR .Take a look at them and they are really accurate
E

I put a Bergara barrel on my TC Encore and have no problem getting 350 yards. If I were to do it again, I would get a custom 45 cal barrel with a brake and shoot a quality muzzy bullet like a Parker
D

I've tried wool wads in the past and they always hurt my accuracy. I gave up before doing lots of testing with them.

I thought most states require 50 caliber minimum to hunt elk?

I would not want to shoot a elk with anything less than 50 cal. Killed several with my old Hawken 54 cal. They didn't go 30 yds each.

I also took elk with my 50 cal..TC and my 54 cal. Renagade years ago. But yes 45 cal. is to small for elk , it may kill but better chance to only wound such a great animal and not legal in most areas for elk

Explaing to me why a 300 grain 45 caliber is not as effective as a 50 cal 300 grain bullet pushed at the same velocity. Take a 460gr 45 and a 460gr 50. The 45 will have a far better sectional density and more than likely a better BC. We are not shooting yesterdays bullets. Now this is will non sabot bullets.

tracker12 said:
Explaing to me why a 300 grain 45 caliber is not as effective as a 50 cal 300 grain bullet pushed at the same velocity. Take a 460gr 45 and a 460gr 50. The 45 will have a far better sectional density and more than likely a better BC. We are not shooting yesterdays bullets. Now this is will non sabot bullets.
Click to expand...

I agree with you on that but I was just mentioning that because I’ve read the regulations most states require 50 caliber minimum to hunt elk legally.

Actually.....I believe most states don’t require a .50 min for elk. Nevada, Arizona, Utah, Wyoming and Montana to name a few.

And yes, the proper .45 bullet will kill elk just fine.

Bullet integrity/choice is a much bigger factor in the ability to kill elk with a muzzy than the difference between .45 and .50 diameter bullets. The .45-70 is considered an elk slayer yet modern .45 caliber muzzleloaders meet and in some cases far exceed .45-70 velocities, even 2nd tier pressure loads designed for Marlins and other stout lever actions.
Share:
Facebook Twitter Reddit Tumblr WhatsApp Email Share Link 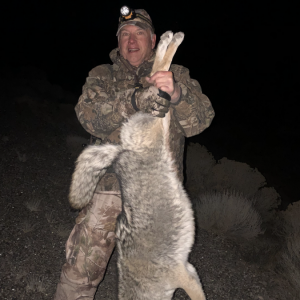 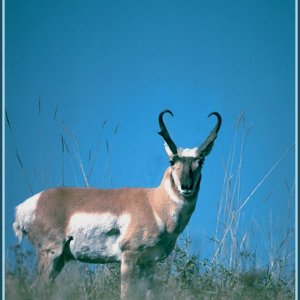 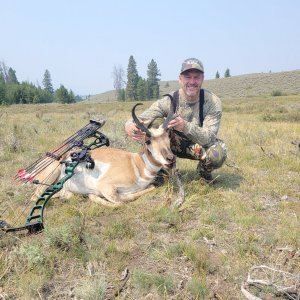 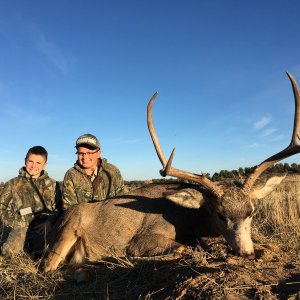 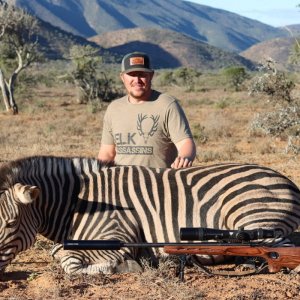 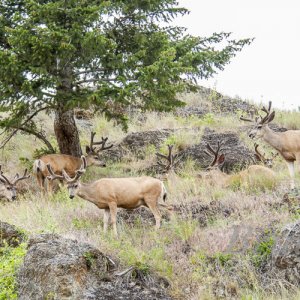 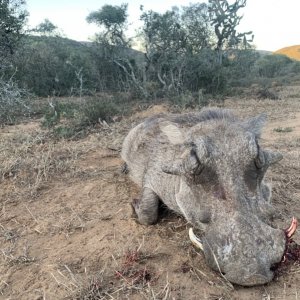 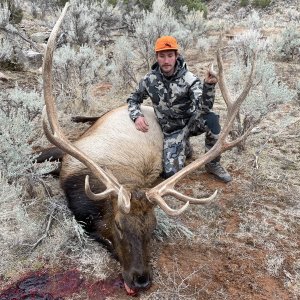 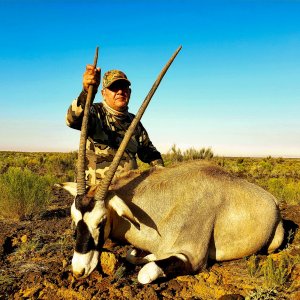 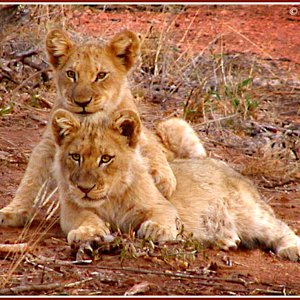 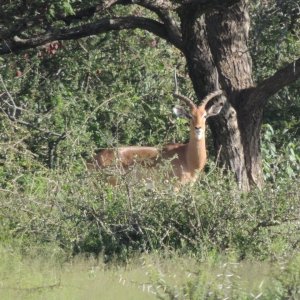 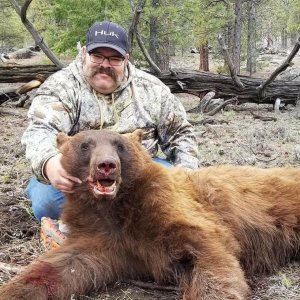