One of the best deer hunters dies

One of my best friends died last week. Bob Elkins 86 went to hunt were all the bucks are 40plus. Bob was a vetran of Iwo Jima he told me of the six best friends who went through basic training together he was the only one who made it off the beach.Bob was a B&C scorer and we scored many great trophies together.Bob himself killed over 50 blacktails over 20 inches and probably 20 muledeer over 30.All of these were done without a guide. He died just days before he was going to go on a muledeer hunt in old Mexico with his son Jack who is an outfitter there.Bob and I were talking one day about how tough it was to kill a true 30 inch muledeer, and he said I'm going to go try and kill one, he killed 3 in 3 years all after the age of 75, something to think about boys.There has been many people that have hunted blacktails all there lives that have never seen a 20 inch blacktail,let alone kill over 50 of them. R.I.P. Bob, hope there all over 40 up there. Ron
E

My condolences Ron on the passing of your friend. His deer hunting accomplishments are truly remarkable. May he RIP.


"It's all about knowing what your firearms practical limitations are and combining that with your own personal limitations!"

Amen to that! He sounds like quite the man and may he rest in peace with his crosshairs on a biggun!!!
Y

Im sorry for your loss Ron. We're losing our great WWII vets at an alarming rate. That entire generation will soon be gone, but I hope never forgotten. The vast majority of the truely great hunters are not on the internet, and probably never will be. I'm glad you are the exception.

eelgrass---Very true! I just lost my Dad on 9/11 and he just missed his 89th birthday by 5 days. My Mom just got two certificates of appreciation for his Army service during WWII. One of them will be framed and go on a wall of my man cave over the safe containing most of the guns he gave me over the years.
D

Ron, sorry to hear about Bob's passing, will look for the Obit in paper.
Here is a NT Muley that Bob scored some time ago that belongs to a friend of mine. 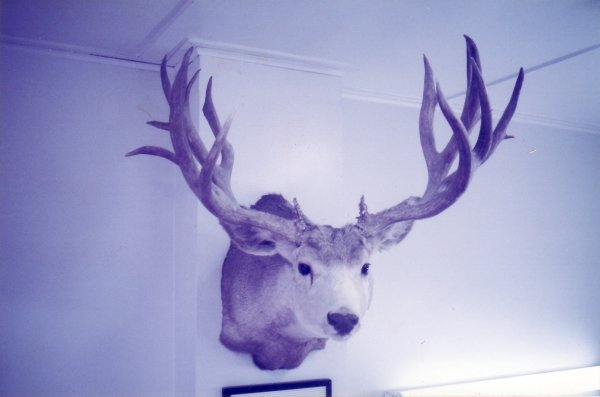 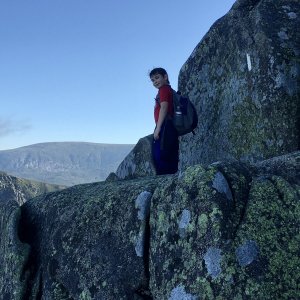 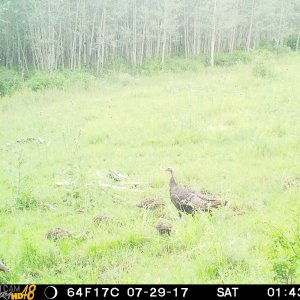 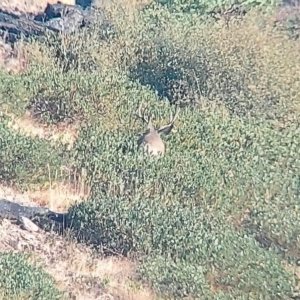 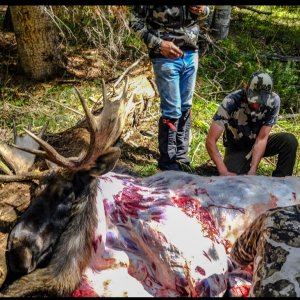 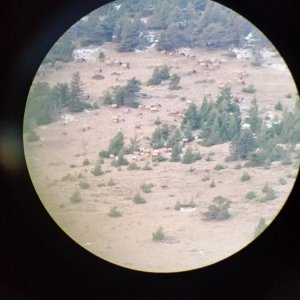 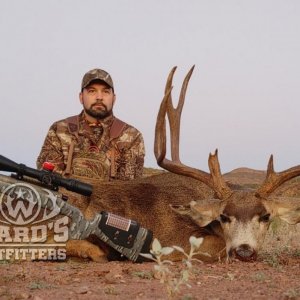 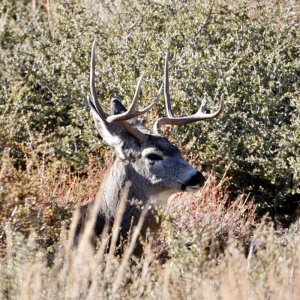 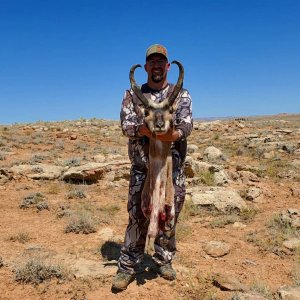 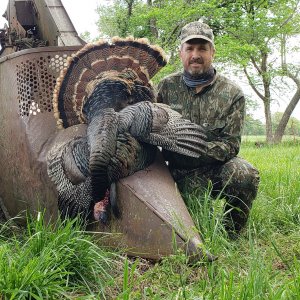 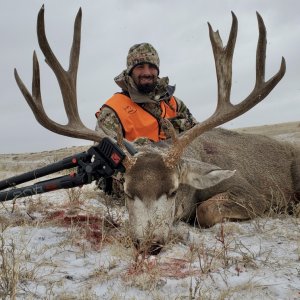