LAST EDITED ON Jan-07-07 AT 01:04AM (MST)[p]Here is a picture of a deer that was killed a about a month ago. It was killed near the Bear River bird refuge. A farmer found it when he was going to plow another farmers field. The buck was poached with a shotgun slug or muzzleloader. The fish and game was notified. They did their test and than did something unfair to the rest of us and gracious to the farmer that found it. They gave the deer to him. They have a law in Utah that they cant even pick up a shed horn in northern Utah let alone a poached buck. I have had friends that have had deer they have found hit buy cars and weren't even aloud to pick them up. The farmer that found the buck new the officer, he is also a good guy and wouldn't have poached this deer.
I know this is a very touchy subject to a lot of people on this forum. I don't know if I would have found a deer like this I would have said anything to the fish and game for fear of them taking it away from me, but on the other hand I would like them to catch the sob that killed this deer.
We all think it was poached by someone one who belongs to the Bear River gun club, because you cant get close to this deer without trespassing on a lot of private ground.

Any guesses to what it would score?
It has a little over 5? bases 7x 8 score able points, with a few smaller ones that I don't know if you could score. The eye guards are awesome on this deer. They are close to 5 inches long and bladed. I give it an outside spread of 27?. A main typical gross score of 175-180 and 20 inches of extras. For a total gross score of 195 to 200?.

Wow! Thats a great buck. That farmer is lucky they let him keep the buck. I know a few people who have found nice lion kills, road kills, etc., and have always had the buck's taken by DWR. I dont know if I like the double-standard here, but then again if I was in that farmers shoes, I probably wouldnt mind the double-standard as much!
B

THATS ONE OF THE PROBLEMS WITH THESE TARDS!!!

THE ONLY bobcat THINKING NO MATTER WHAT LAW YOU HAVE IN PLACE HERE IN TARDVILLE YOU'LL HAVE 1000'S OF TARDS TAKING THEIR CHANCES!!!

Great buck and a good story. I'm glad G&F let the farmmer keep the buck. It's not likely that would have happened in many places.
B

Honest of him to turn it in, he could have easily not said a word, and they probably honored him for that. Nice buck, too bad someone had to waste him.
B

Thats a great buck , too bad he was killed .I sure hope they catch the poacher. I agree with Bess though , but the state should automatically have fines garnished from paychecks from caught poachers , this way fines are paid and a poacher is not allowed to skip out on a restitution payment every now and then . I also agree with loss of hunting rights for life , poaching should be made into a felony....
N

I think the DWR should allow people to keep the racks if they find them, report them and wait until the investigation has been conducted. If the animal was poached and nobody can figure out who or how then the DWR keeps the rack. If no illegal actions are found (winter kill/lion kill/hit by a car etc...) then the person reporting the animal gets to keep the rack. I'm guessing there would be a time or two when someone would take advantage of the system but all other times the DWR would at least be notified and have a chance to investigate. The way things are currently doesn't work, that's for dang sure! DWR only finds out about less than 5% of the dead bucks. The other 95% are just hauled off without a word said...

Nobody wins with the current system...

Maybe the guy that shot the deer should get to keep it, as long as he really feels bad about it? The guy with the rack now doesn't feel bad about anything and I feel bad about that.
B

Anybody notice the pussycat lickin' his balls or butt in the last photo while the second puss's giving a close inspection. Freakin' crude animals those cats are.
T

The DNR - Wildlife division should auction off poached antlers once the poacher is caught. Also should auction off the road kills. Give away the meat, auction the horns. DNR is always complaining about lack of funding. Sounds like a better option than having them sit in a warehouse.

I agree with the comments about poachers having a federal lifetime ban on hunting. Need to make poaching a federal offense. Would stop the problem. Would also result in stiff PRISON time if caught a second time.

I think any trophy found from a poached buck should be held as evidence until the case is solved. If not solved and the statute of limitations has expired then it should be burned to ashes.

If the poacher is caught then he or she should be given the mamimum sentence allowed including wanton waste in this case. And then drop it. More time and energy could be better used hating child molesters and drunk drivers. Just my opinion though.

The farmer was super lucky. I support not giving the horns to people. It would be way too easy to shoot a deer turn it in, and get the horns. I think it would make poaching even more prevelant because it would then give the scumbags a way to "launder" the horns.
I

Stiff prison time? Holy Hell! It seems like we cant even give stiff prison time to child molesters, rapests and MURDERERS! Revoke hunting privliges, revoke gun ownership, make them felons, let them sit in jail for a few months! I just think we should ensure those people cooking meth and selling it to little kids for sex dont get cheated out of a STIFF prison sentance because some selfish jacka** poaches a deer.
ismith
B

DID YOU HEAR THAT???

JUST BECAUSE CERTAIN LAWS AREN'T AS TOUGH AS THEY SHOULD BE DOESN'T MEAN I AGREE WITH THEM!!!

MAYBE,JUST MAYBE, IF THE STRICT LAWS WERE IN EFFECT SOME PEOPLE WOULD THINK BEFORE THEY ACT & GET INTO ALOT LESS TROUBLE!!!

I'M NOT GOING TO DOWN GRADE SOMEBODY BECAUSE I THINK THE LAW SHOULD OF DONE MORE TO THEM!!!

HOWS ABOUT A FREE TUNE-UP,I'LL SHOW YOU WHERE YOU CAN GET ONE FREE!!!

YOU & YOU'RE SO CALLED DOUBLE STANDARDS CAN KISS THE OLE bobTAIL!!!

MAYBE YOU CAN GET THE LAWS CHANGED IF YOU DON'T LIKE THEM???

THE ONLY bobcat!!!
B

Bessy....nothing personal just don't be a hypocrite...and don't get me started on your free tune-ups, you can't possibly be that ignorant can you?????
B

YOU'RE PROBABLY TO YOUNG TO REMEMBER THE THE HYPOCRITE THREAD???

THE FINAL CONCLUSION TO A LONG & HOT DEBATED TOPIC WAS!!!

YOU'RE EITHER A HYPOCRITE OR A FRICKEN LIAR!!!

THE MM ANGELS DECIDED WE WERE ALL HYPOCRITES!!!

SO THANKS FOR NOT CALLING ME A LIAR!!! 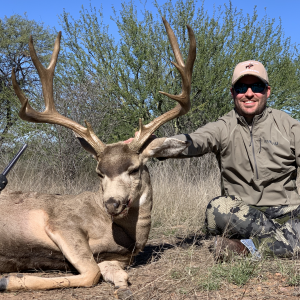 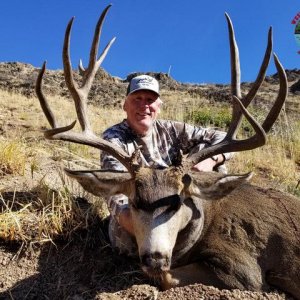 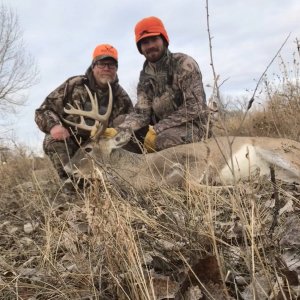 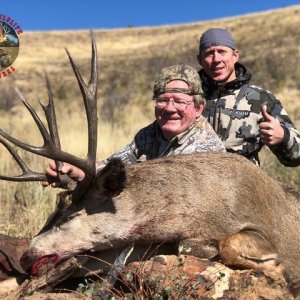 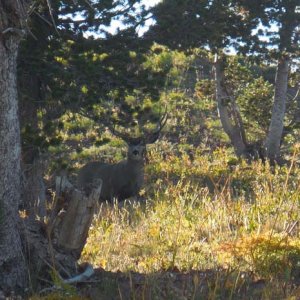 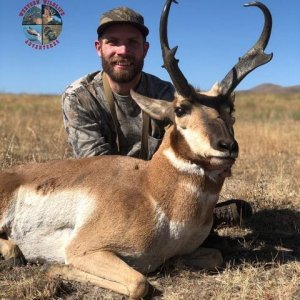 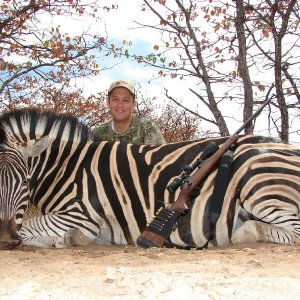 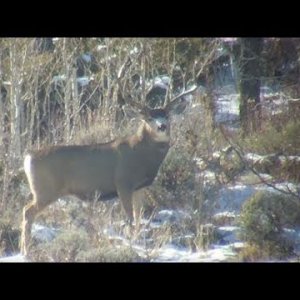 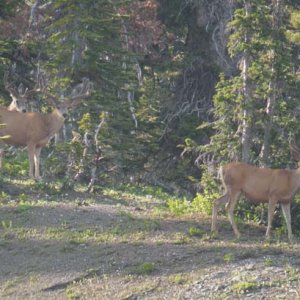 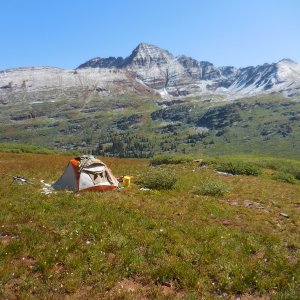 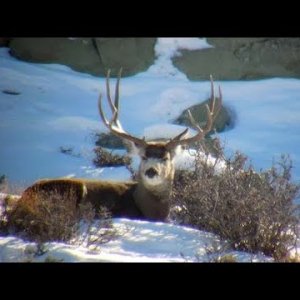 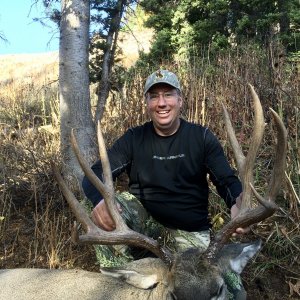