So I’ll start from the beginning, I bought this gun off my uncle it’s a late 90s model. It came with a unbrand scope so I changed it to a RedField, I had laying around, took it shooting three weeks ago. Got it dead on at 25 yards moved out to a 100 and I could not get a group tighter then 3.5-4 inches. I was all over the place so I checked all action screws that secure the rifle to the stock and action. Still shooting 3-3.5 inch groups. So I figured it was the scope as it was used off a gun I bought. I order a Leopold VX-3 mounted it With new rings and bases and went out to sight it in. Same thing at 25 yards It was dead on putting 3 shots almost touching. Moved out to a 100 yards and guess what same group(3-3.5 inches). I honestly don’t know what going on? I also took my SAKO 243 and put three shot at a 100 yards with in .5 inche. So I know it is not me. FYI there was cleaning( Boresnake) every few rounds and cooling of the barrel between 3 shot groups sets. I’m about to throw it into scrape metal ban.

Try changing your ammo. I know that my 243 only likes a couple of different ammo selections. I have a Remington 243 from the 70s and it is a tack driver with the right ammo. The other option would be to glass bed the barrel. Remingtons were still pretty good at that point so i don't think it needs a scrap pile.

Some guns are finicky with factory ammo. Ive got a .300 Weatherby we thought was shot out. It will shoot 2" groups + with new Weatherby 150 grain factory ammo. Found a box of Hornady GMX ammo on sale so I bought it and you're lucky to get a 3" group. Then we found a box of Weatherby factory ammo but old....probably from the 90s. 1" to 1 1/2" group. 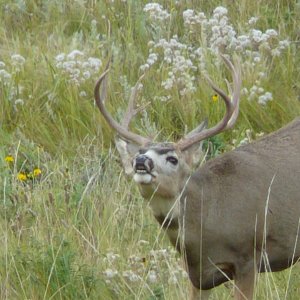 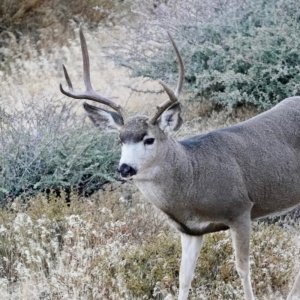 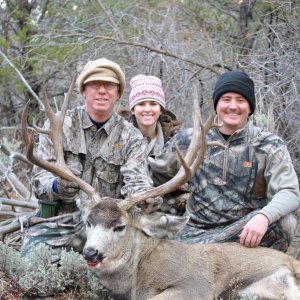 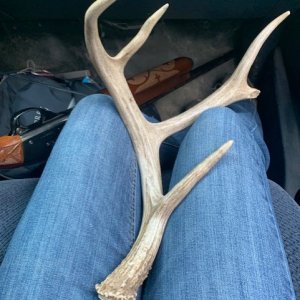 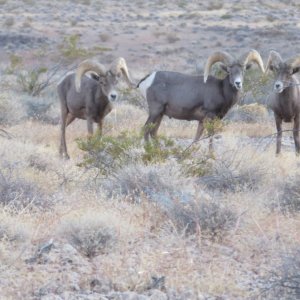 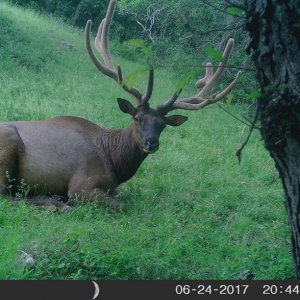 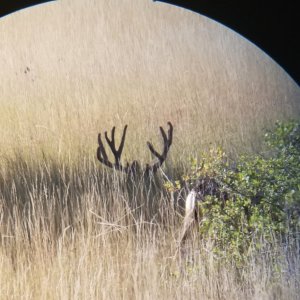 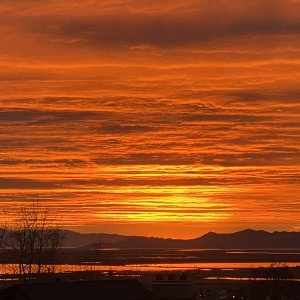 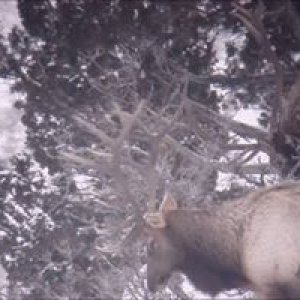 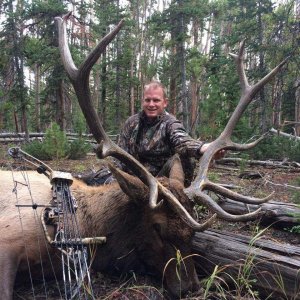 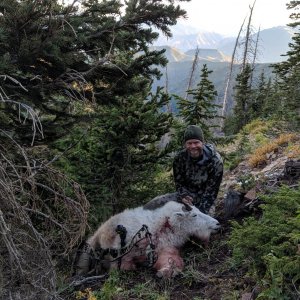 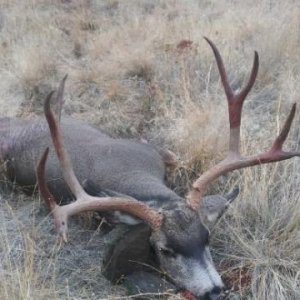