My son and I were able to meet my brother for a late season white tail deer hunt in South Texas near Dryden. Our great Uncle has a ranch that borders the Rio Grande. He leases it out mainly to Mule deer hunters, but he has us up late season to help curtail the expanding White Tail Population. Very few hunters are allowed on the ranch, so it was a nice chance for my son to take his first big game animal. My son is 12, and proved that he can really shoot.

The first animal he took, was a young doe. She had come out along a thick brushy draw to feed with two other doe's. My son was able to take her at 117 yards. One shot and she dropped. He was using a .223 with a 64 grain Ballistic Tip. Boy can shoot.

We processed her and dragged her out, and moved on to another vantage point of another brushy draw. You have to hunt these white tails here just like Mule Deer. No feeders, etc. Literally lot's of hiking, glassing, slowly moving in search of feeding deer. As we were cresting a large hill we spotted this buck feeding and working towards our direction. He hadn't seen us, so we got set up on the bipods in the shade of a large Yucca, and waited for a perfect shot. He fed out into the open a little, and my son made a quartering away shot at 184 yards. Dropped him in his tracks. Needless to say, I was one proud dad, and on top of that, we had two super healthy young deer, and these are great eating.

Hopefully this coming season we can draw some youth encouragement tags in our home state NM, because this last year the draw was just flat out cruel to us. We drew a 4th choice Muzzleloader deer tag, and that was the only tag we had drawn. Best of luck on the draw for everyone this new year. 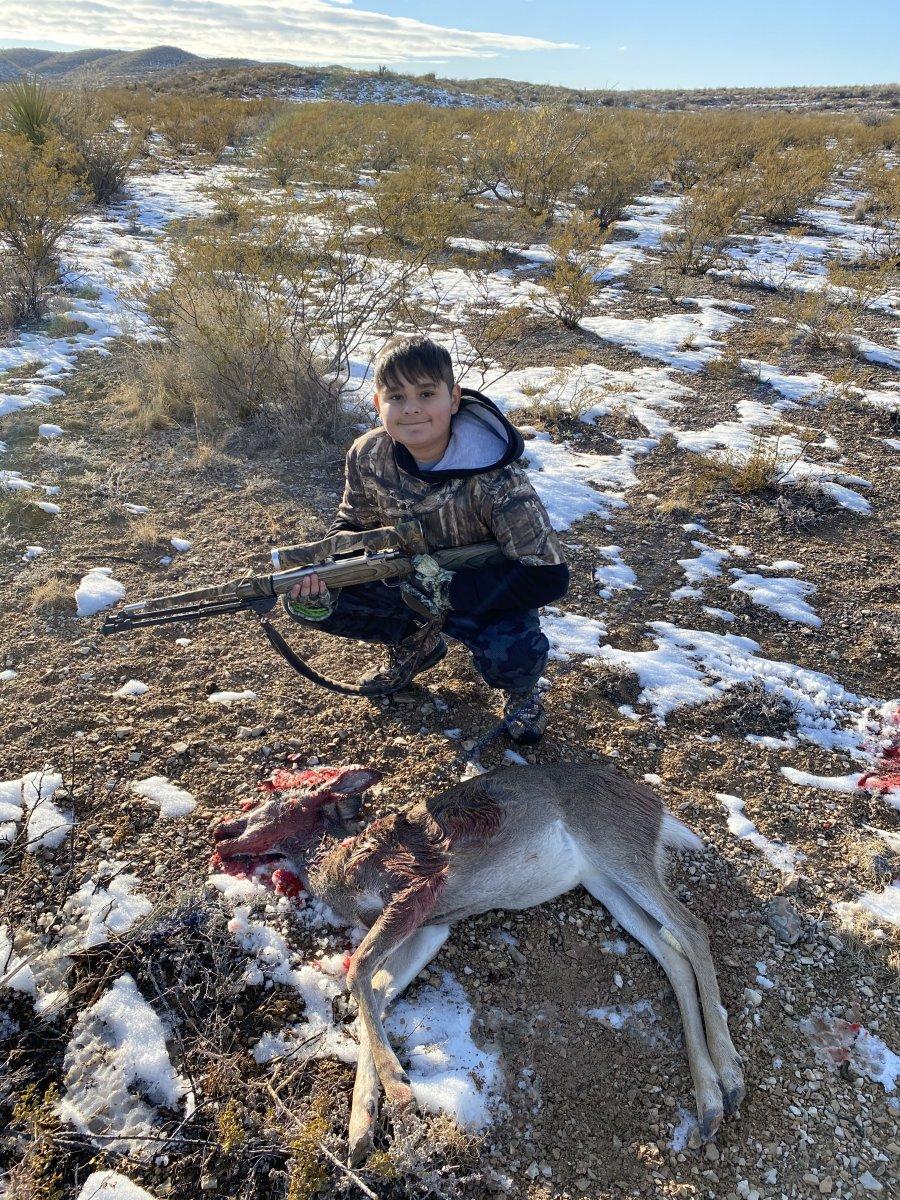 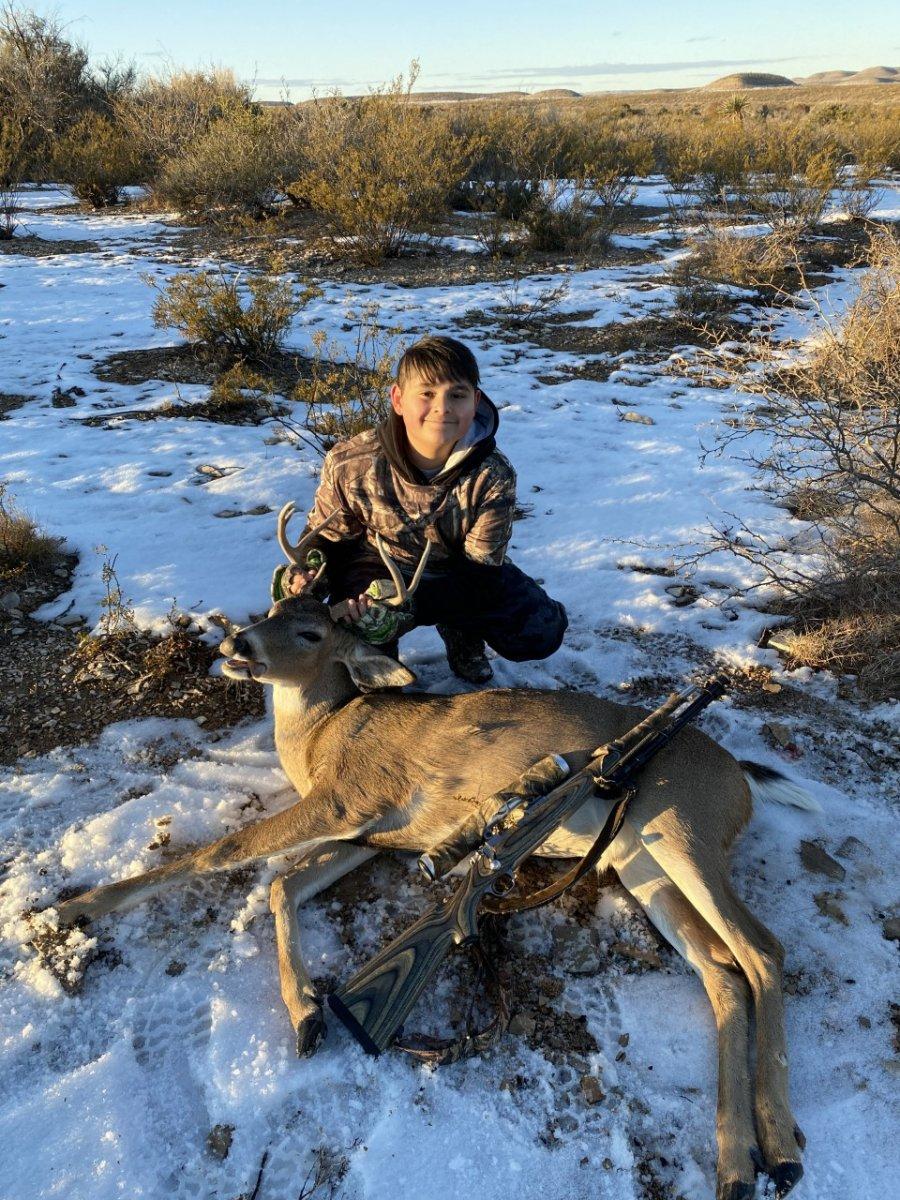 Excellent shooting! Congrats to you both.
B

B
Unit 15 Youth muzzleloader BULL DOWN 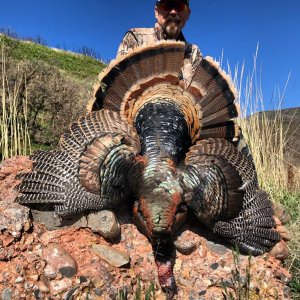 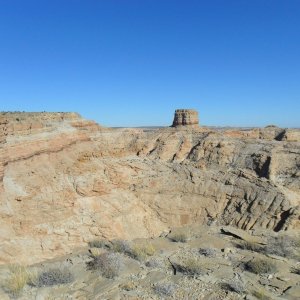 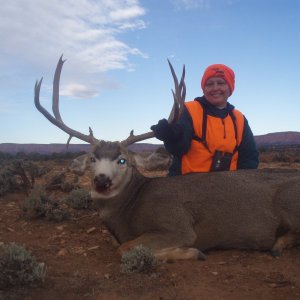 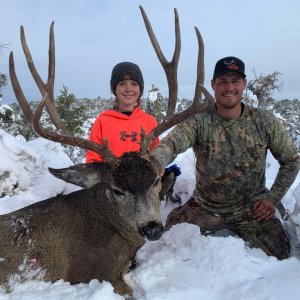 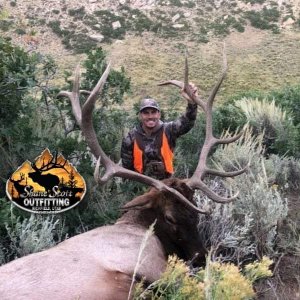 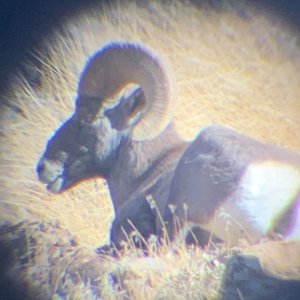 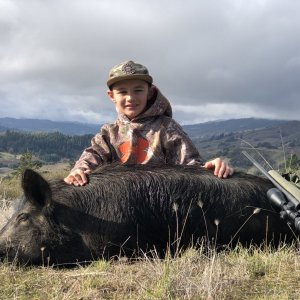 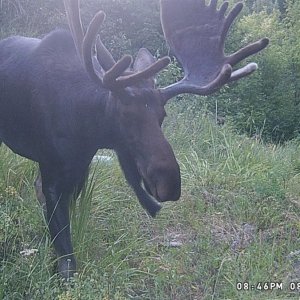 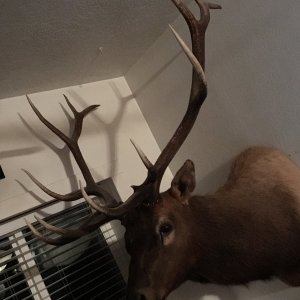 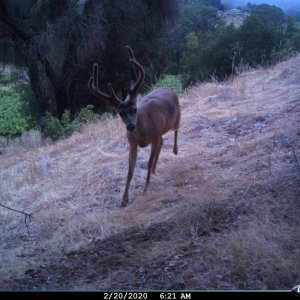 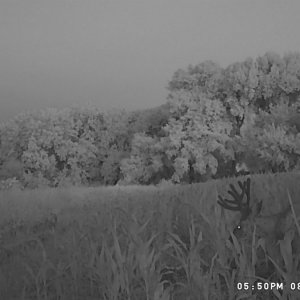 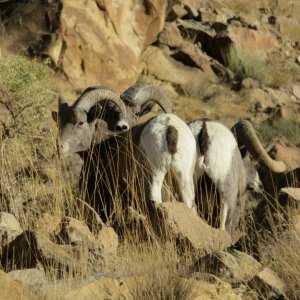