Brainerd Man Sentenced To Prison For Wildlife Trafficking, Trespassing After Removing The Head Of A Black Bear On The Red Lake Indian Reservation

ST. PAUL, Minn. – A Brainerd, Minnesota, man was sentenced in federal court today for wildlife trafficking and trespassing on Indian land after removing the head of a 700-pound black bear on the Red Lake Indian Reservation.

Brett James Stimac, 41, was sentenced by Judge Susan Richard Nelson to 15 months in prison, followed by one year of supervised release, and a $9,500 fine.

According to court documents, on the evening of September 1, 2019, Stimac, who is not an enrolled member of the Red Lake Band of Chippewa Indians, willfully, knowingly and without authorization or permission, entered the Red Lake Indian Reservation for the purposes of hunting a bear. The Government contends that Stimac, using a compound bow, shot and killed a large American black bear near the Reservation’s garbage dump.

According to court documents, on September 2, 2019, Stimac returned to the dump the following day and located the bloody carcass of the bear. Stimac posed for photographs with the bear’s carcass and later shared the photographs on social media. Because of the bear’s large size, Stimac was unable to move the bear from the Reservation. Instead, Stimac used a saw to remove the bear’s head for a trophy. Stimac brought the bear’s head to a taxidermist in Ironton, Minnesota, and left the remainder of the carcass to spoil.

The Red Lake Band of Chippewa Indians does not permit non-Indians to hunt bear, one of seven clan animals of the Band, within the boundaries of the Red Lake Indian Reservation, due to the bear’s cultural and spiritual importance to the Band.

Though it was 18 months later, this is how it should be done. Can you imagine if prison was a mandatory sentence for poaching? I know dollars mean a lot, but fines don't exactly scare people straight...

These are the two big ones.

Who's Been CHUMMING Him?

When he gets out, he will be a convicted felon and unable to possess firearms, will not effect him being a stick shooter.

This is the bear. 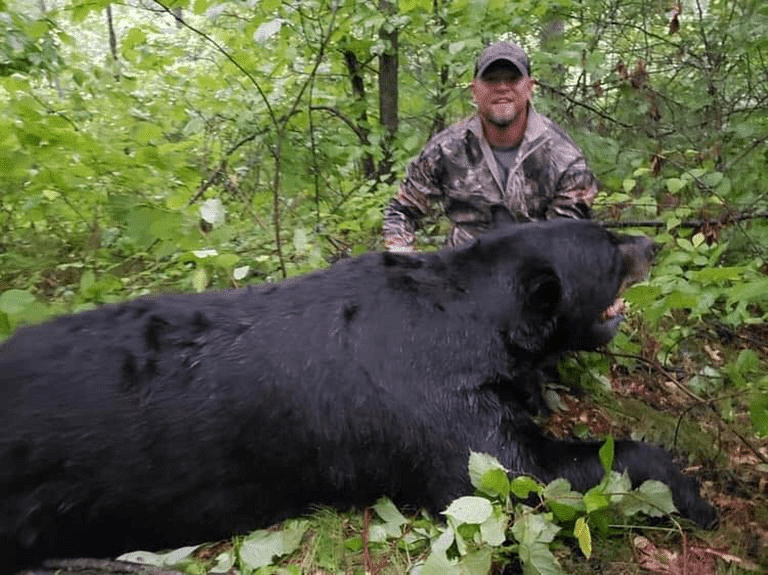 Probably Posted on FaceBook before the Bear Cooled off!


OutdoorWriter said:
This is the bear.

That sentence seems a little harsh for shooting a trash bear. 15 months in prison?

Slightlysober said:
That sentence seems a little harsh for shooting a trash bear. 15 months in prison?
Click to expand...

Punishment doesn’t fit the crime on that one.

More prison time than if you beat a kid or your wife.

treedagain said:
More prison time than if you beat a kid or your wife.
Click to expand...

Unfortunately, you are correct.
W

Should have received twice what he got.

The tribes DWR didn't have a janitor?


"Sorry sweetheart, you'll be needing to move, I know your not able to pay the mortgage with me gone. And yes I know, B days and Xmas with the kids is super important. Yes, I know future employment will be tough, with a felony on my record, so we won't be buying a house when I get out. But SWEETHEART, did you see how many likes I got on Instagram?"
Share:
Facebook Twitter Reddit Tumblr WhatsApp Email Share Link 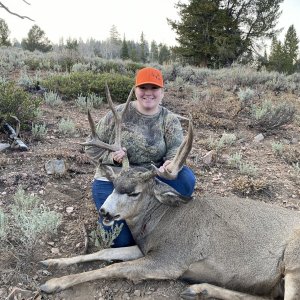 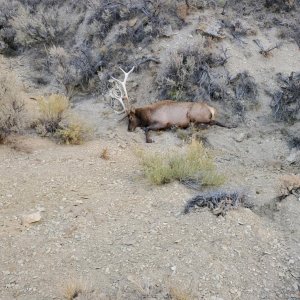 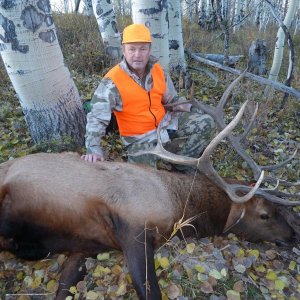 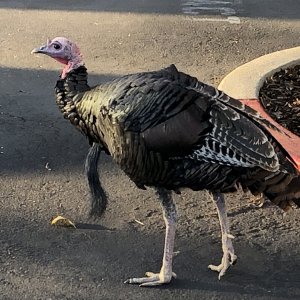 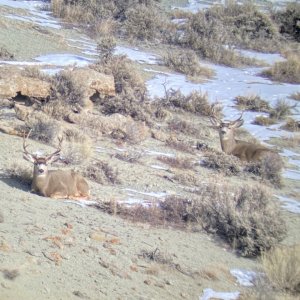 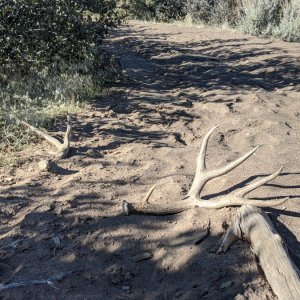 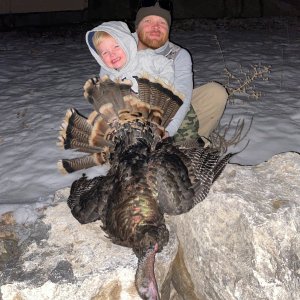 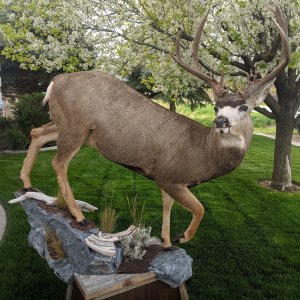 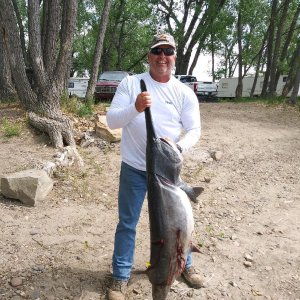 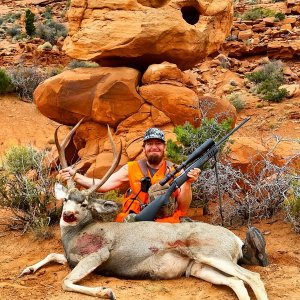 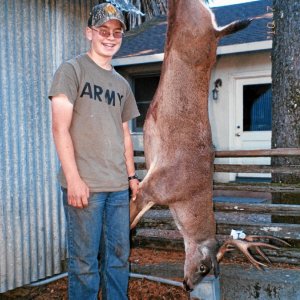 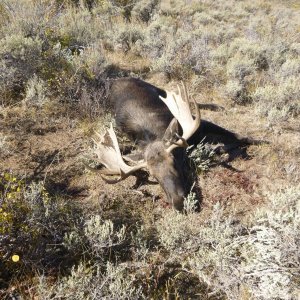