Well first off last year my brother drew a Wasatch Muzzy Tag from the expo show. We spent countless hours and endless days scouting and hunting. We ended up spotting a couple big bulls and then after the rifle hunt they were all pushed into private. So after 3 days of hunting them hard and trying to catch them crossing between private and public land, we decided to go chase the one we called "Growler". Saturday night we went in after him. I was sitting on top of the ridge with a good buddy spotting for my brother while he was in the bottom of the canyon with my uncle trying to call this bowl in. Unfortunately, we were not able to seal the deal before dark. So we went back to camp and made a game plan for the morning. My brother and two other guys were headed back in after this bull the next morning while i went back to the ridge i was on the following night to spot for them. As i was sitting on top of the ridge drinking a cup of coffee, daylight was just breaking and out rang a gun shot from the canyon they were in. My heart started racing, and i was hoping that they were the only ones in the canyon at that time. Not even a minute or two later Shane, long time family friend came across the radio and said " Bull Down!". I jumped up and down with cheer and raced back to camp and grabbed some pack frames and water and prepared for the long trip ahead of me. Luckily it was only like a little over a mile hike out. We got him caped out and Quartered in less then two hours and four hours later camp was packed up and we were Taxidermist Bound. We never did score the bull put guessed him just over 300 not the biggest bull that we seen or chased but hey Family and Friends were there for kill and pack out, and its about the memories you make hunting not the score, at least in my mind.

So this year we decided to try our chances at drawing Archery LE Manti Elk tag. I should almost be guaranteed to draw with 5 points, and hopefully my Bro draws with me and he has 4 points. Even if i was the only to draw the tag, My Brother would put in the time and effort as if it were his own hunt. And that's why i look up to my brother as my hero, i want to be just like him when i get older, there is not a better role model out there. Lately we have been shooting our bows at least 3-5 times a week just trying to get accurate as possible. Ill be crossing my fingers hoping we will be able to draw. Good Luck to all on draws. If i do draw i will keep you guys updated on the scouting and Hunting!! I would also just like to say to My bro, Tyler, his wife Kim, and my parents Kent and Kristen, That if it wasn't for your guys support and Love i wouldn't be where i am today and where i will be in the future. Friends come and go, but family is forever and nothing will ever change that I LOVE YOU guys with all my heart and wouldnt trade you for all the money in the world.
D 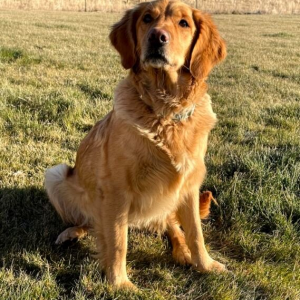 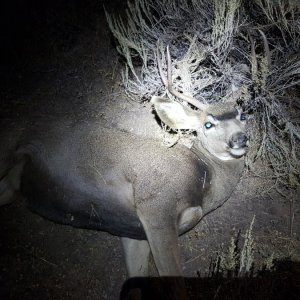 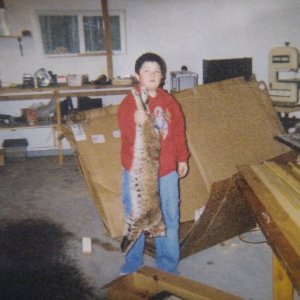 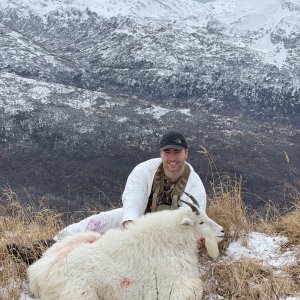 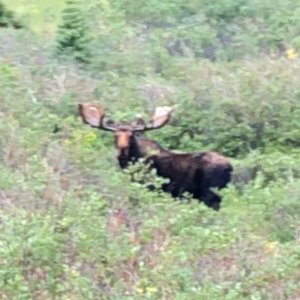 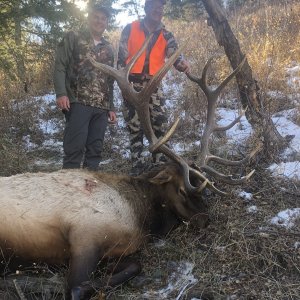 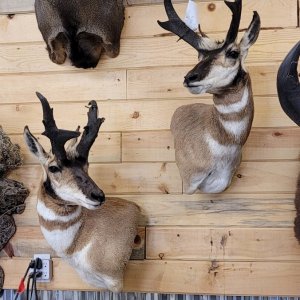 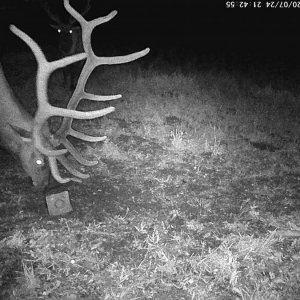 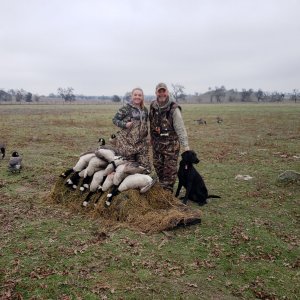 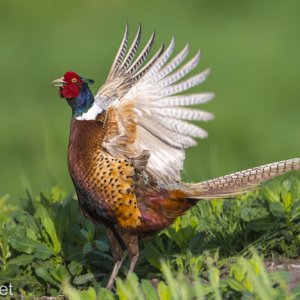 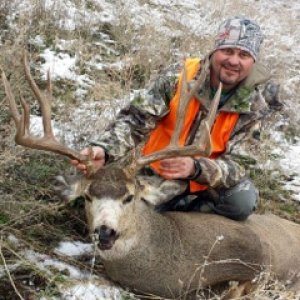 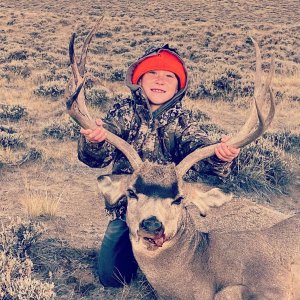