Can anyone post a picture of it? I have been looking on the internet but can only find pictures of the Broder NT muley.
Thanks
R

Thanks Rack. Reason I asked was because that deer in the UtahMonsterSlayer thread by the four wheelers looked like a
contender. Take a look and see what I mean.

Thanks Roy. I could not see all those extra points in the first picture.

Yeah - that pic is deceiving - I dont think that when it was posted on that thread they were trying to show the buck rather the mode of transportation.

SEEK AND YE SHALL FIND ASK AND IT WILL BE GIVEN...

Good photo, too bad it's not the buck he was asking for.

Yes and it is still the World Record Typical.

Doug Burris began hunting the Dolores County area in 1969. On his first three Colorado hunts he took three nice bucks that any hunter would be proud to hang over his or her mantle. Little did Doug realize, however, that on his fourth trip he would shake the very foundations of the hunting community with a trophy that would surpass the World?s Record by 9-4/8 points.
On opening day of the 1972 season, Doug and his three companions, Jack Smith, Robbie Roe and Bruce Winters, piled into their Jeep before dawn and headed out. Working their way up one of the many mountain roads on the San Juan National Forest, Doug dropped the hunters off at regular intervals. Robbie was the first, followed by Bruce, and then Jack. Doug continued on up the mountain. The day was rainy but all agreed to hunt until dark.

All the bucks the Texans saw that day were small and no one fired a shot. On the second day, Robbie and Bruce both took nice five-pointers, while Jack and Doug remained empty-handed.

On the third day, Doug decided to go after a buck a friend had seen the day before in Proven Canyon. About mid-morning, Doug spotted two nice bucks feeding in a clearing about 500 yards away. While he watched these two bucks, a third one came into view. Doug knew immediately that the latter buck had to be exceptional as he could see antlers even without the aid of binoculars. He decided to make the stalk.

For the better part of an hour Doug slowly and quietly worked his way through the oak brush. About the time he felt he had cut the distance in half, he nearly stepped on a doe bedded down in the underbrush. She exploded out of the brush and the three bucks Doug was stalking scattered in three different directions. Doug had time for one quick shot with his .264 Winchester Magnum and the largest buck folded in midstride.

Upon closer examination, Doug realized he had an unbelievable trophy. However, it wasn?t until 1974 at the 15th North American Big Game Awards Program held in Atlanta, Georgia, that Doug?s World?s Record was confirmed. With a final score of 226-4/8 points, Doug?s buck took the first-place award for the typical mule deer category. In addition he received the coveted Sagamore Hill Award for the finest trophy taken during the 15th B&C Awards Program. Doug?s buck remains the World?s Record typical mule deer and Number One in Colorado.
D 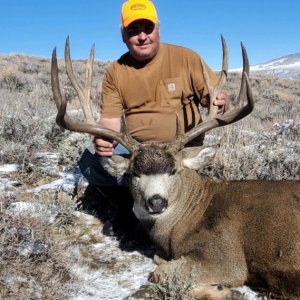 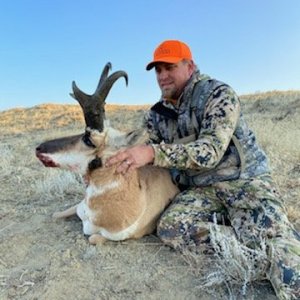 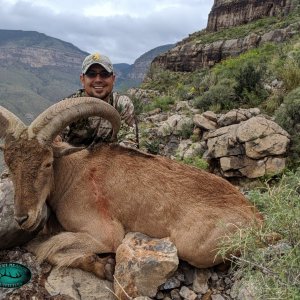 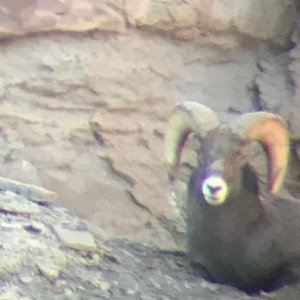 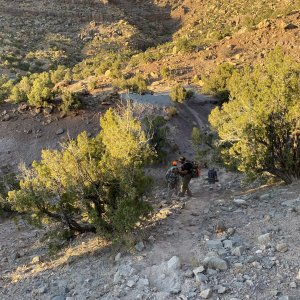 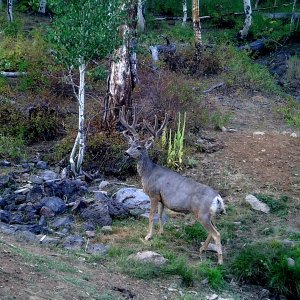 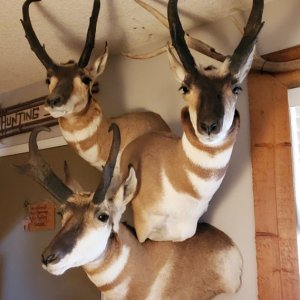 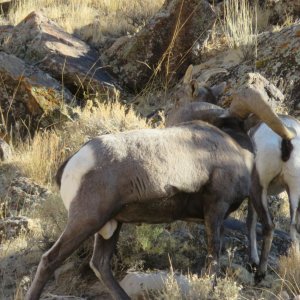 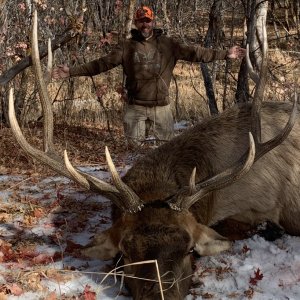 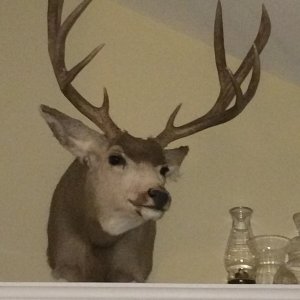 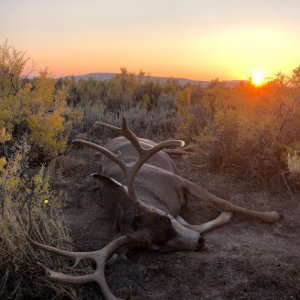 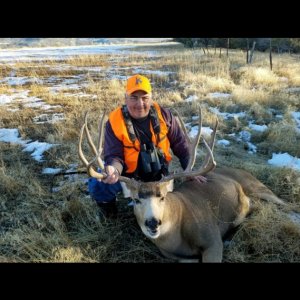