After 7 years of banking points, I decided to burn them and go hunt WY for mulies. My friend John, who some of you know, made the journey up from southern NM to join me and I can’t thank him enough for doing so! We hiked in 2 days early to set up camp and allow a full day of scouting the day before the opener. We spent most of the scouting day under a tarp in the rain but had just enough good weather to glass up 12+ bucks and make a plan for the opener. Opening morning was extremely foggy but as soon as it lifted we spotted a group of mature bucks and that sent me bailing off the mountain to try and get a shot. With all the hunting pressure in the basin, we knew we weren’t the only ones who spotted the deer. I was able to get into the valley below the bucks and make a 550 yd shot up to where they were above me. This was the first time hunting with a suppressor and doing so allowed another hunter a shot opportunity at the other 2 deer in the group who didn’t know what was going on. Unfortunately he missed or it would’ve been a really cool double. This hunt tested me on several levels and I can only hope I’m able to go again in 6 or so years after building points again!!

Also I chose to use Founder’s scouting service since I now live in NC and didn’t have the time for a lot of scouting. He was a huge help and I would recommend it to anyone hunting mule deer in western WY! 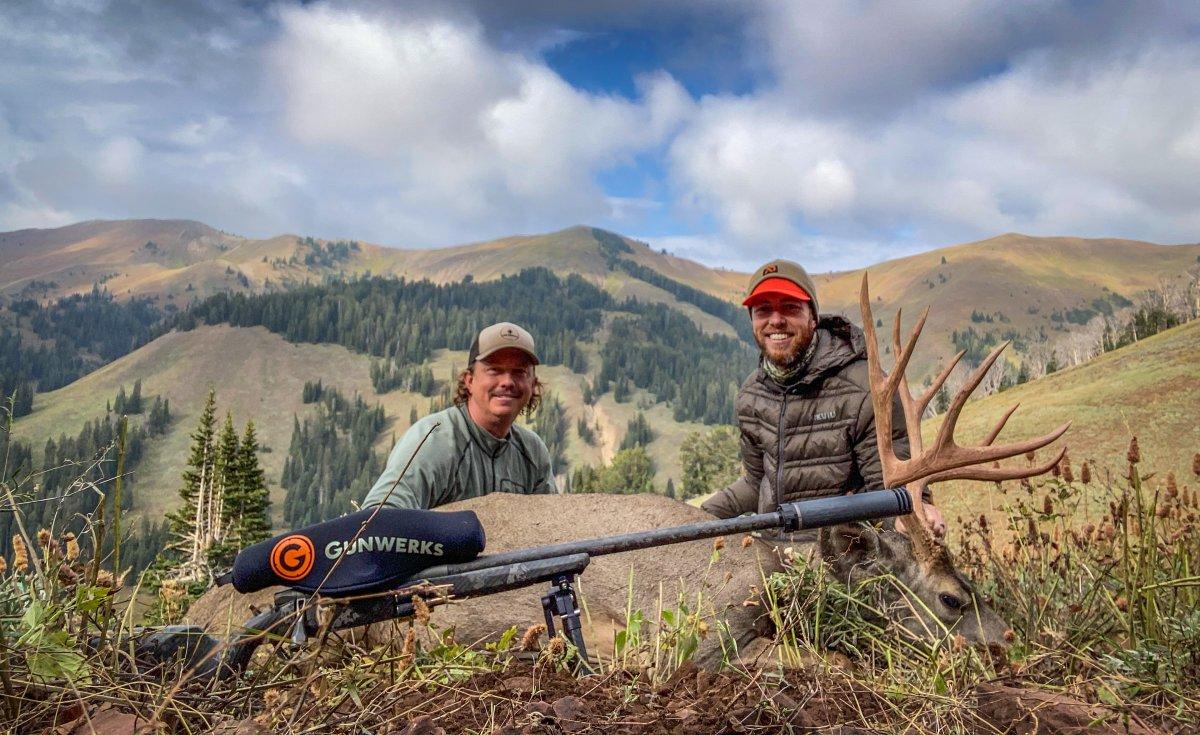 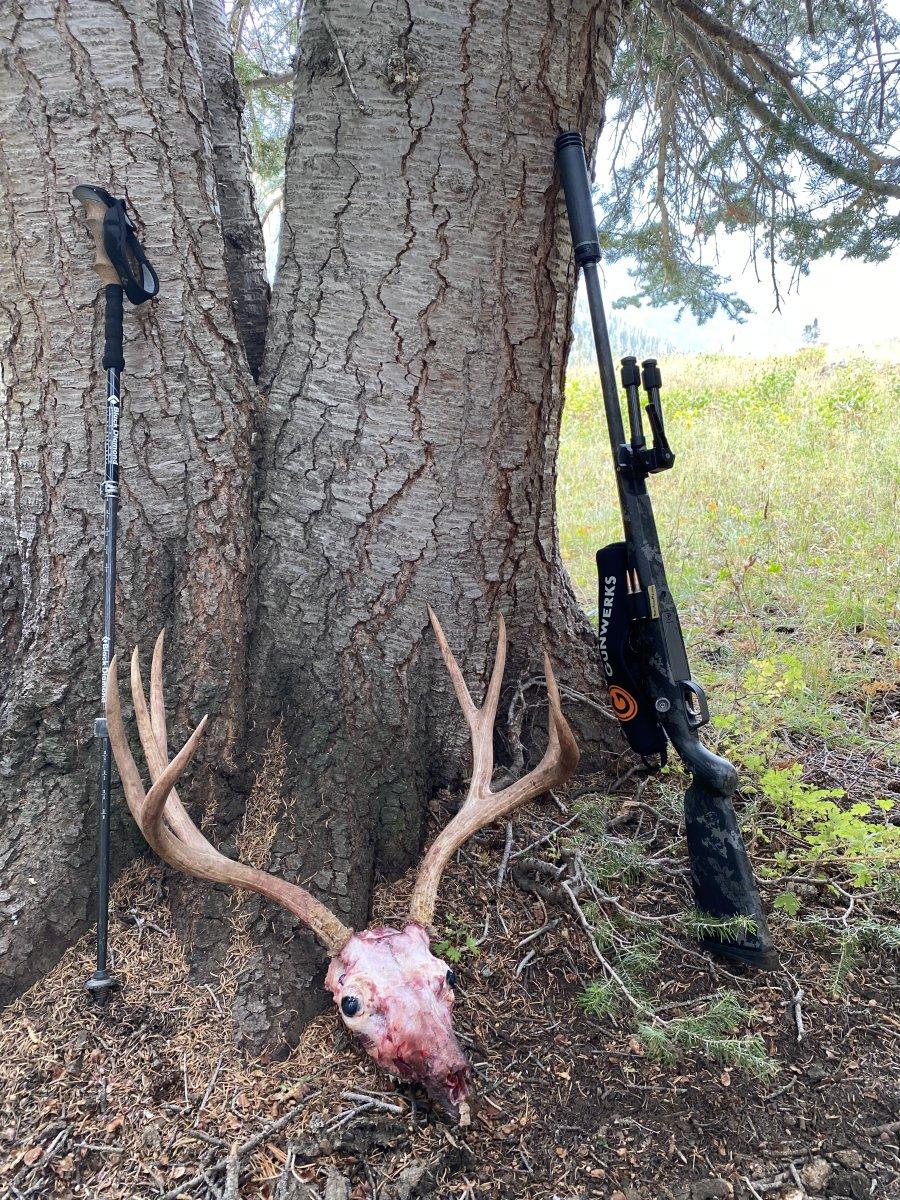 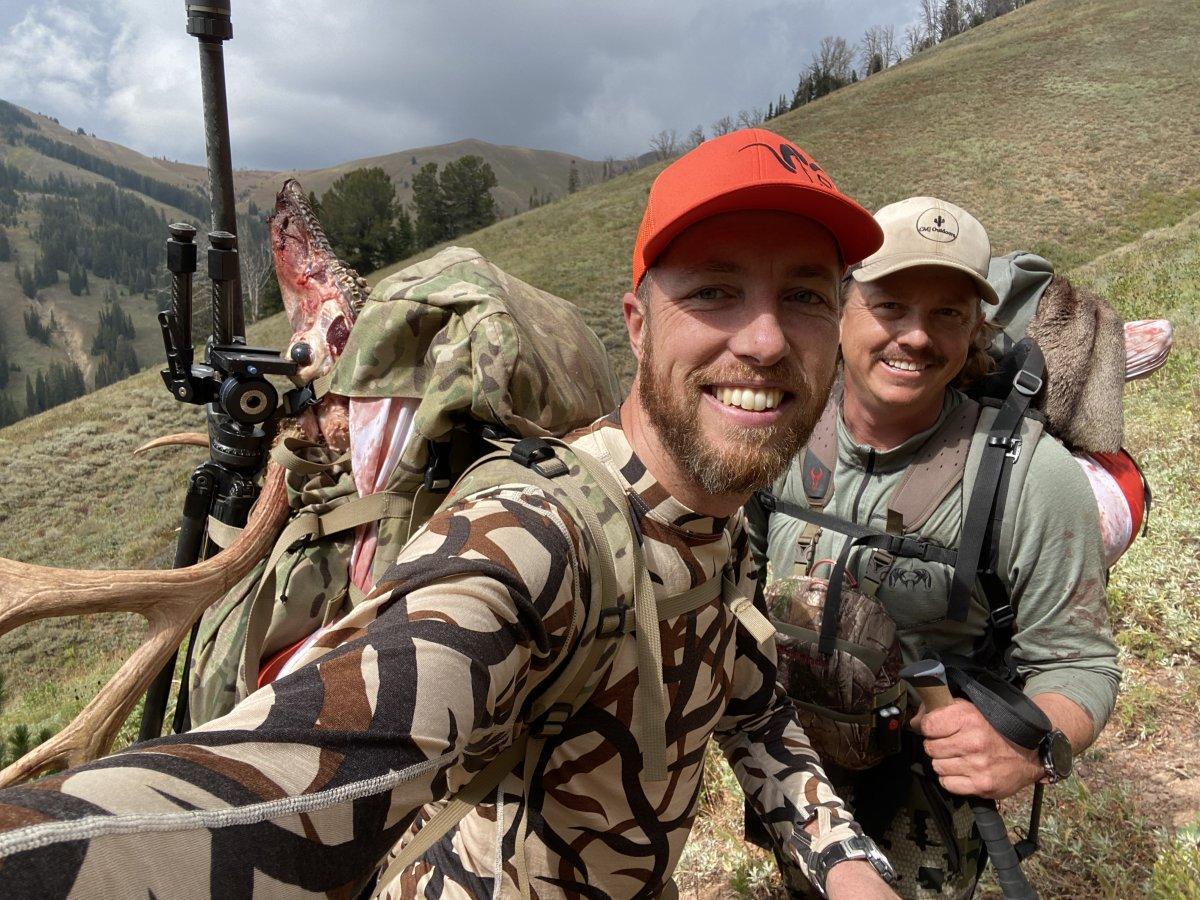 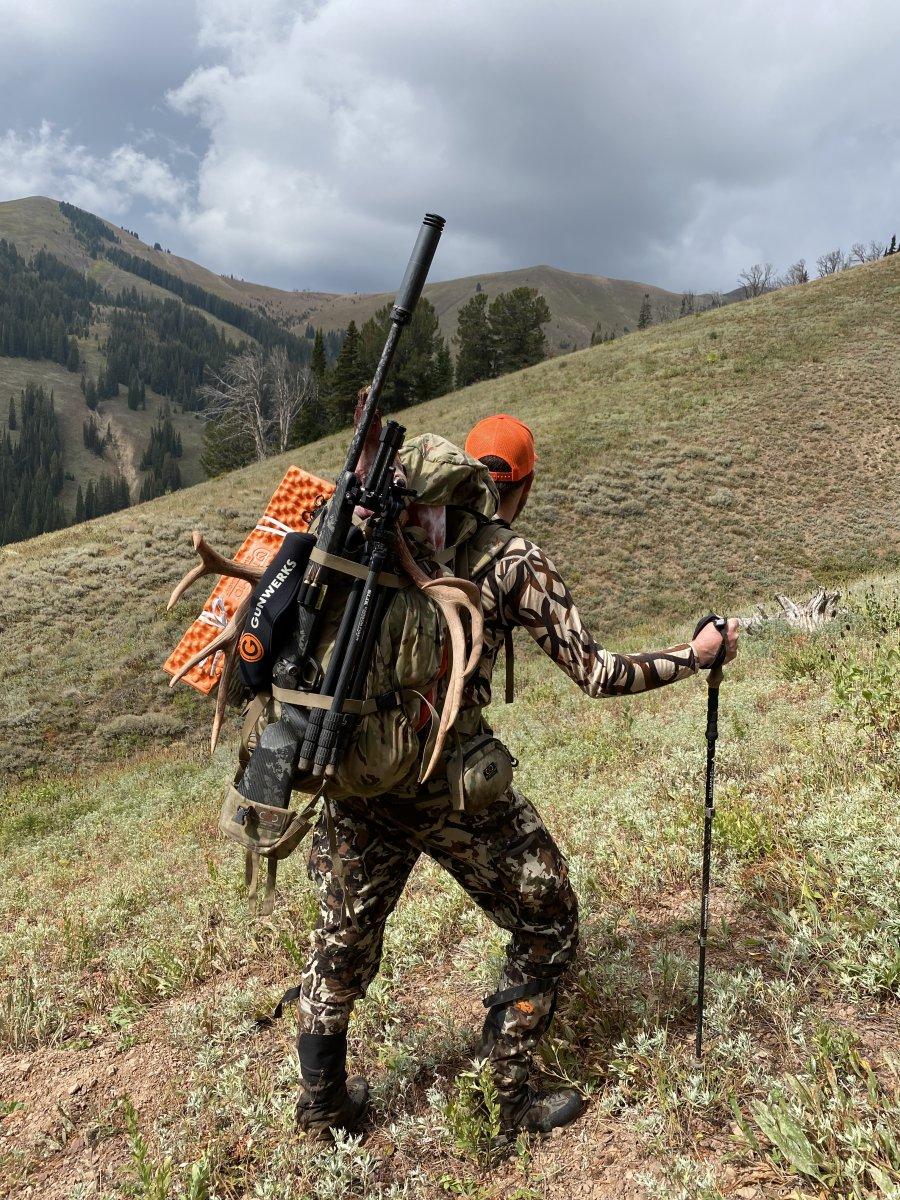 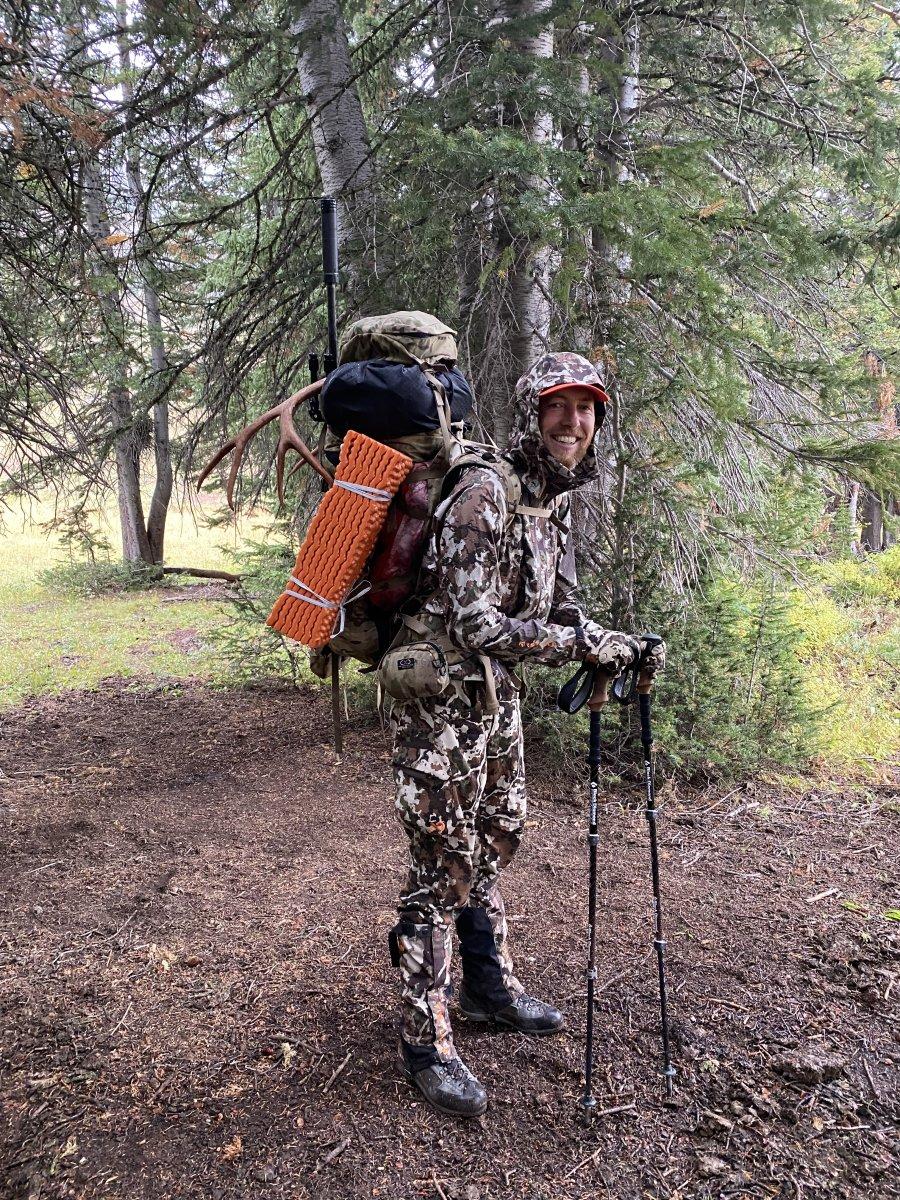 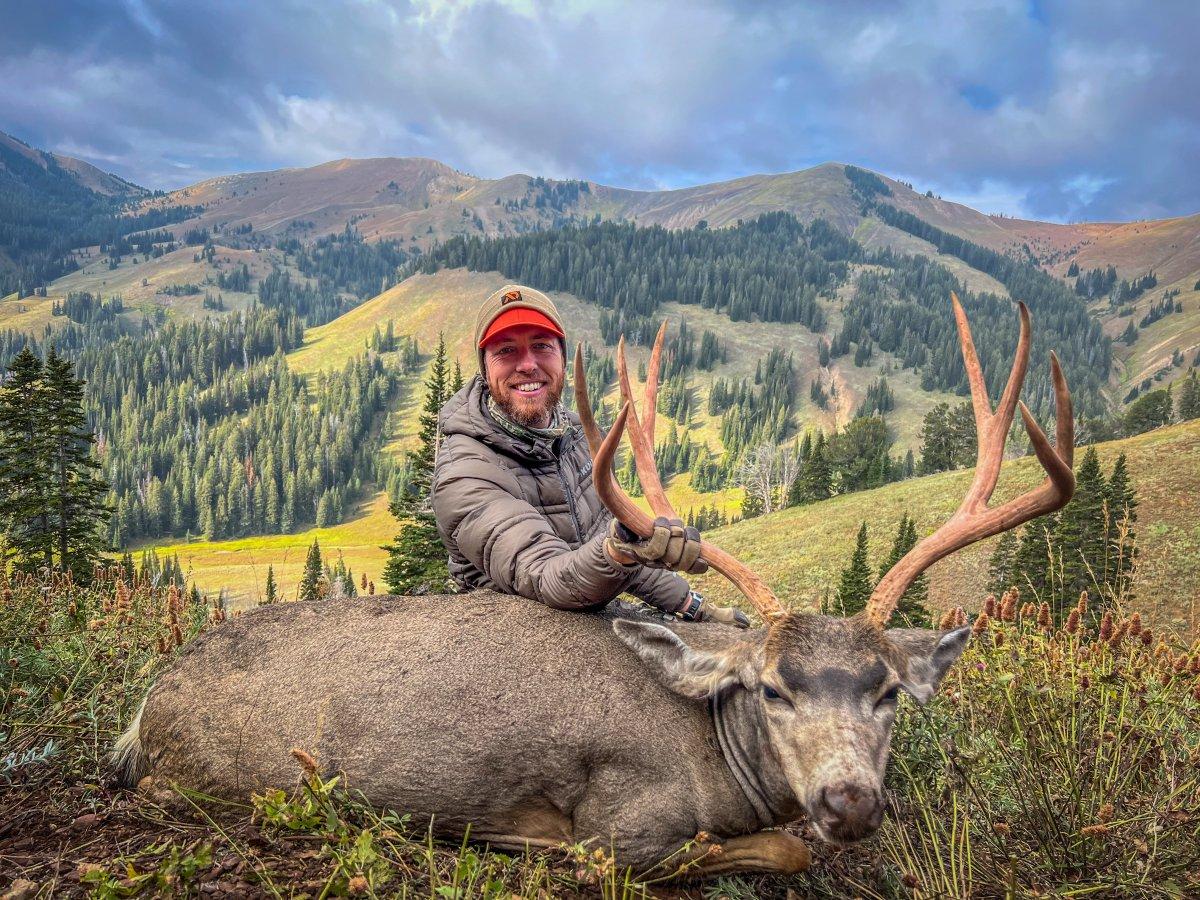 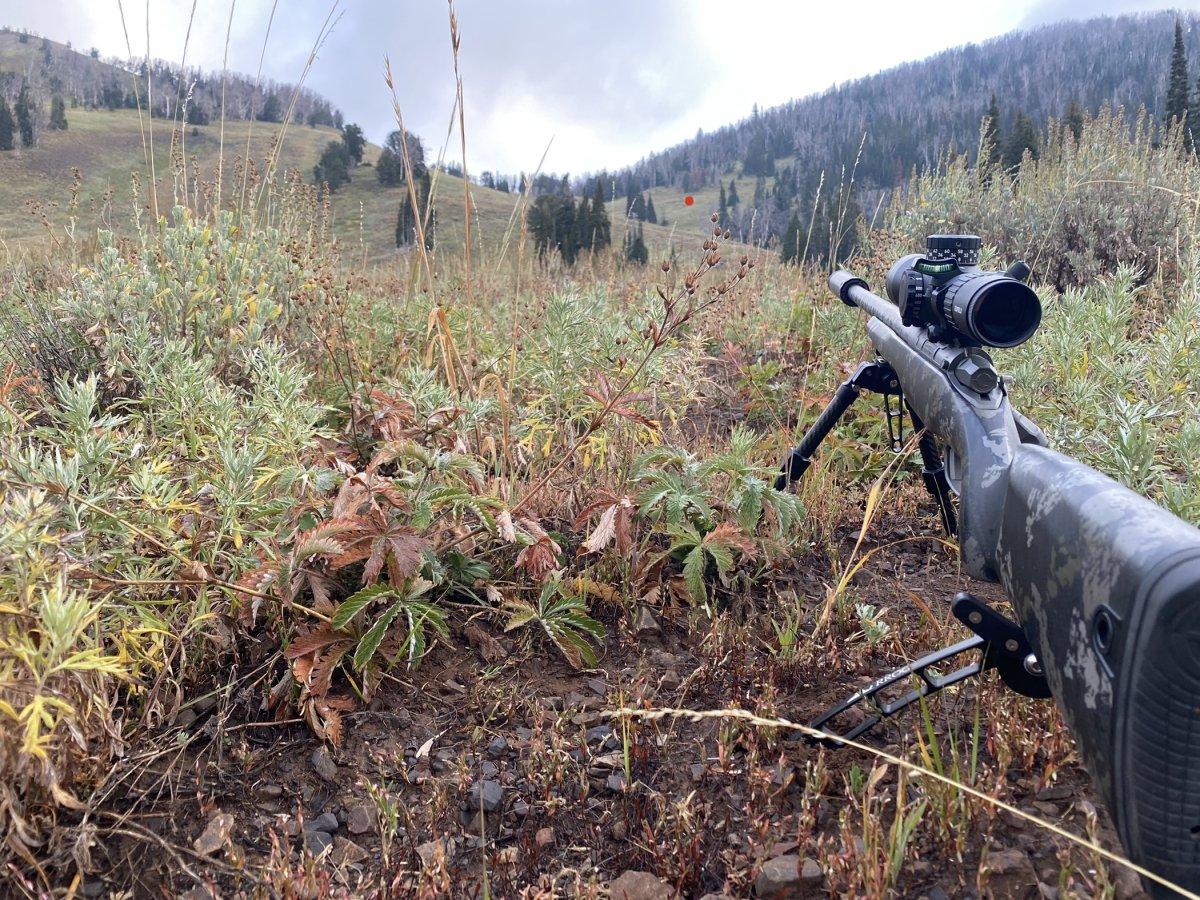 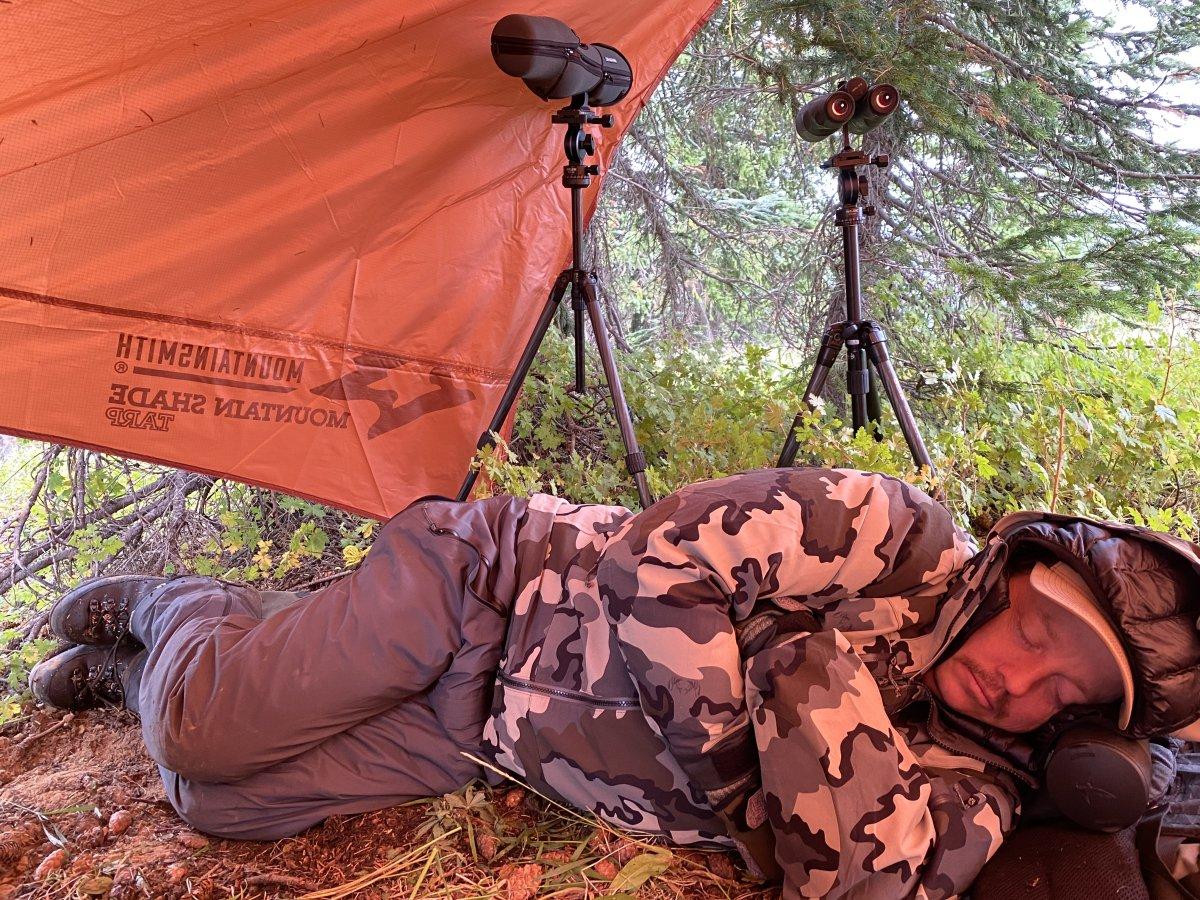 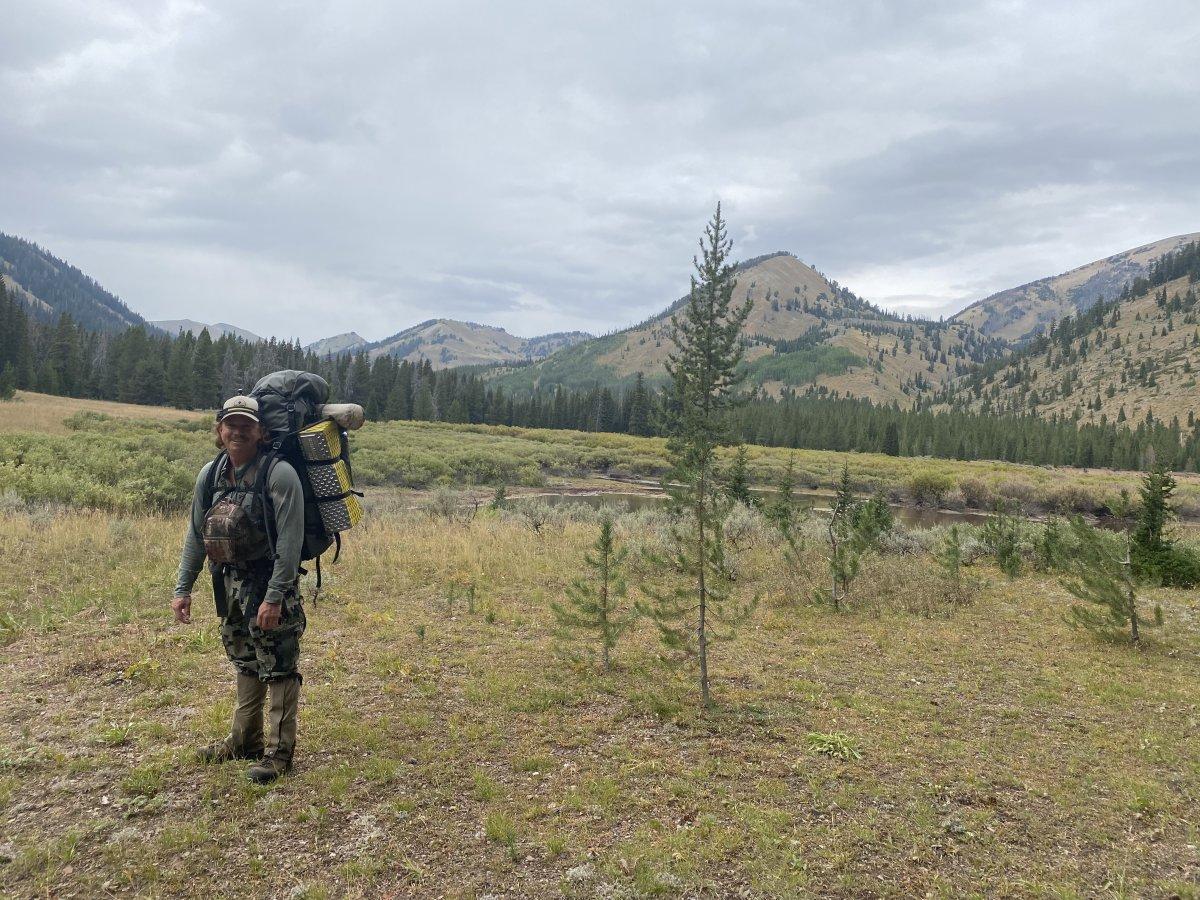 Congratulations
Nice review of the hunt and photos.

Thats awesome.. You got some great photos also

Looks like it was a fun, great hunt. Great buck congratulations! Gunwerks rifles are sweet I just got one and love it! What caliber is yours ?

BradA said:
Looks like it was a fun, great hunt. Great buck congratulations! Gunwerks rifles are sweet I just got one and love it! What caliber is yours ?
Click to expand...

congrats on a great buck

Congrats on a nice buck!
R

That sixth photo is awesome looking. Much congrats on an outstanding buck. 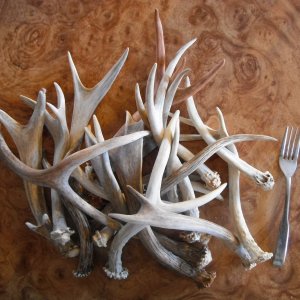 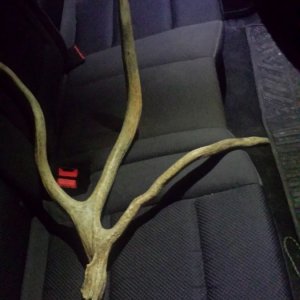 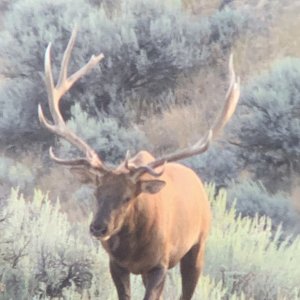 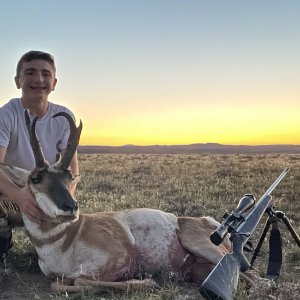 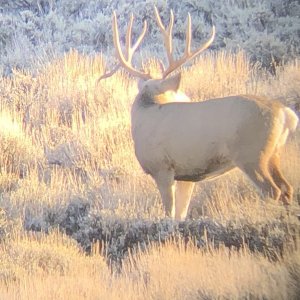 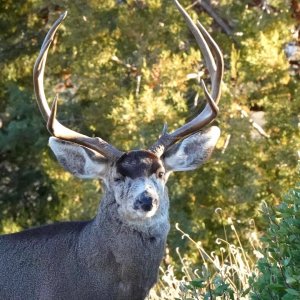 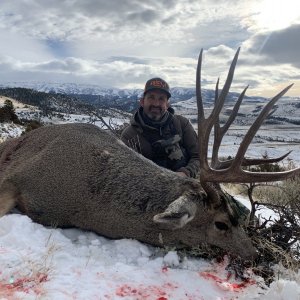 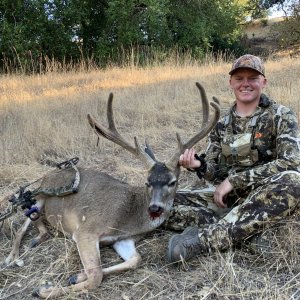 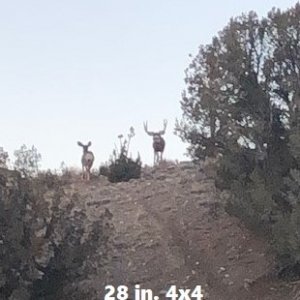 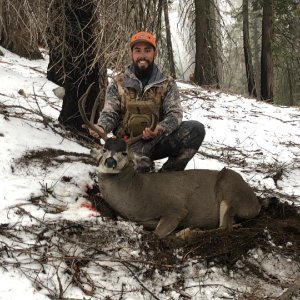 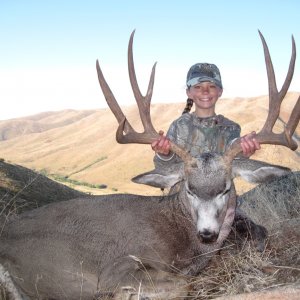 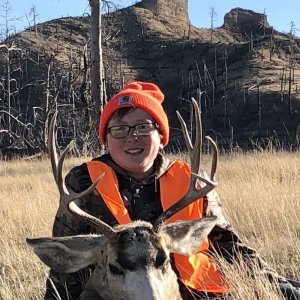