zenray spotters and binos any good?

I was on camera lands web and saw zenrays product looks nice and affordable.any inputs on their product?

They are pretty much the same as vortex. The spotter is like exactly the same. They have 3 sets of binos I believe and they are the same as the vortex talons and vipers
H

for sure! they are some great binos for the price for sure!

My ED2's were great for 3 years not so much anymore the guys in the know tell me the cheaper lens coating on them deteriorates make the image not as clear. I personally don't think mine side by side are as good as my old Monarchs anymore but they were for a short while.
M

check out their PRIME HD binoculars. It gives edge to edge sharpness which is only available from Swaro SV or Zeiss SF binoculars. Their offering is very similar to Vortex, except the price is about 40% less expensive.

I don't have any experience with the binos, but I used the ED2, Non-HD spotter for two years, and I was pleased with it. I would say if you're debating between it and the Vortex Razor, go with the Zen-Ray just because it is about half the price for almost exactly the same thing IMO. If you compare them side-by-side, there is very little difference. I went to a Swarovski this past year from the Zen-Ray, and the Swarovski is definitely better in the higher magnification ranges (between 45-60x), but there would be minimal difference below that magnification point. At the price point, if you don't mind a little heavier scope (my main reason for changing to the 65mm Swarovski), you won't be disappointed. It's well made, functions pretty much like the Razor, and has a much better cover than the Razor as well.
W 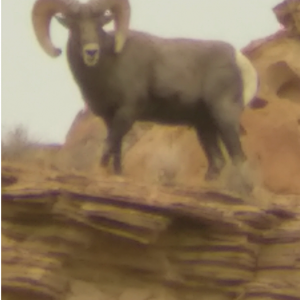 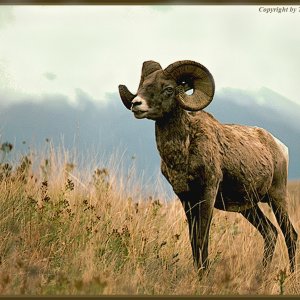 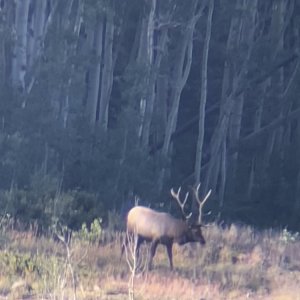 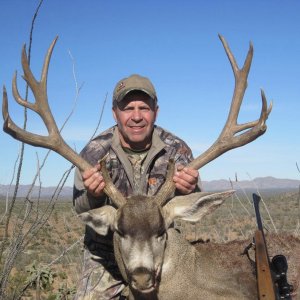 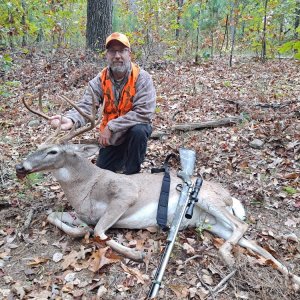 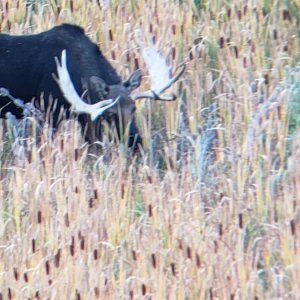 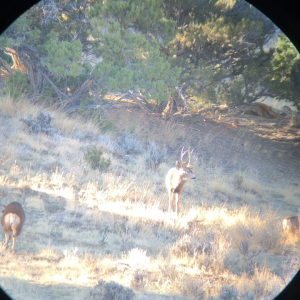 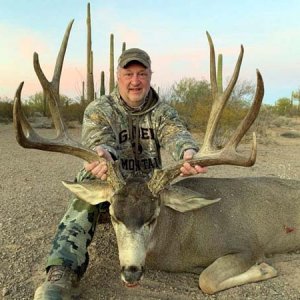 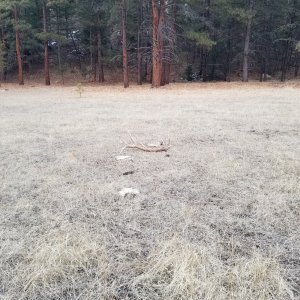 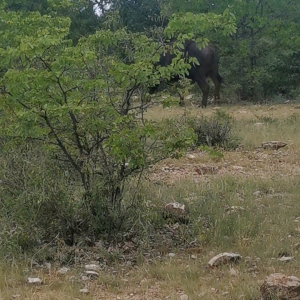 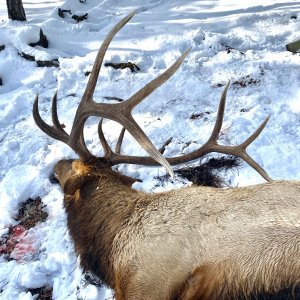 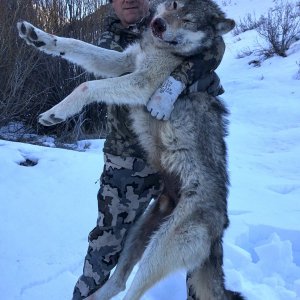