Well my girlfriend's daughter drew her second choice 032. We put her in for the unit since her dad lives Denio. Her dad was pissed and exclaimed that there's no deer in thr unit other than on private. Me, never been to the area, was up for the challenge. Well on September 30th she went to stay with her dad and to try to get a deer come October 5th. They hunted weekends and after work with no avail. My girlfriend and I both had vacation for the 26th through the 30th so we headed out on Sunday. Heading up i spot deer on blm adjacent to pivots so I was excited.

We stop in denio pick her up and top off the tank. Off we go to find a place to camp.

Morning comes we wake up to 5° and didn't want to get out of the sleeping bags. About an hour later I see deer on a field so go talk someone about possibly filling a junior tag with a management buck was told no since there is cows out. (Did get permission for coyotes) we drove around the outside of the pivots hoping to find some deer.

Morning 2 we basically scouted the area seeing only deer on private. Stopped by another small ranch which we were told that the last time we allowed someone to hunt the gun shot almost sent the horses through the fence. My girlfriend replied she'll be suppressed and was told that she needed to talk to her husband and to stop by tomorrow upon leaving we checked one of the fields seeing a small 3x3 and a forky

Morning 3 wake up head to denio get gas and head south on 140, glassing into all canyons not seeing any deer so went to the flats saw the deer we saw on Sunday and they were now in a pivot so glassed them and spotted a buck with 5 does in the blm looking past them we see a truck and tractor so we decided to pass since no safe direction for a shot. We back to the ranch found that they will allow us to hunt. We went to where the 3x3 was the day before and the bucks were not seen. We spent the rest of the day in that area hunting birds hoping to find the bucks.

We got up headed to the ranch to find no deer decided to go up a canyon and notice a light used 2 track that would give me a glassing vantage point where I could pick the valley apart. Upon doing so saw over 100 deer on a field and then the unthinkable about 3 miles away i find a secluded water hole. So we concentrated on it picking it apart, soon there's a deer, there's another and another we watched until we couldn't see any more check onx-hunt to verify blm and went to find the road. We find the road brush covered and little or no use this season. Drive out it a mile or so when we jump a buck watching him another stands up and trots about 30 yards. I get in the back of the pickup to attempt to see into the tall brush, but still could only see ears and antler. Soon I see the bigger one stir up dust and disappear so I knew that they bedded. Ranging the bush closest to where I saw the dust was 117 yards. We decided to walk straight to them hoping to get a shot. At 38 yards the big one stands. I could only see head and neck and top of shoulder so I told her to move to the side until she was comfortable with the shot presented. She pulled the Swagger bipod into her hip took aim and 90gr Gamechanger exited his neck. She exclaims "did i just drop my first deer in it's tracks?" I smiled said yes you did. We were able to drive 10 yards away. Took the deer to one of her friends in denio that had a walk-in cooler and was told by them that that is the biggest buck they have seen come off public. We took her to the Halloween party in denio and we went to pack up camp. 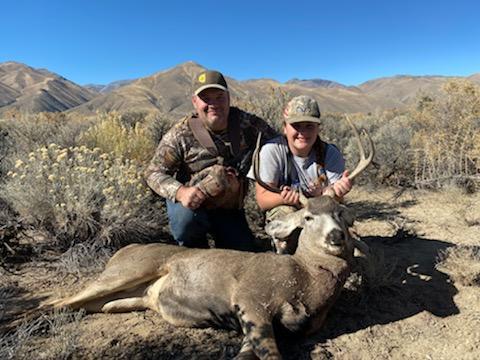 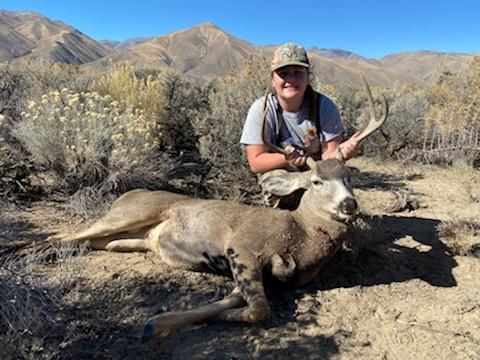 Awesome hunt. Congrats to you both. Youth hunts in NV are the best!------SS

Congratulations!
Can’t replace the smiles and memories like that, ever!!!
G

I do believe that I have found a keeper

Right on! Thanks for sharing!

Nice work congratulations to her! 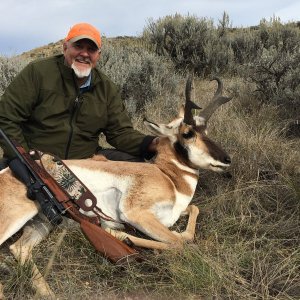 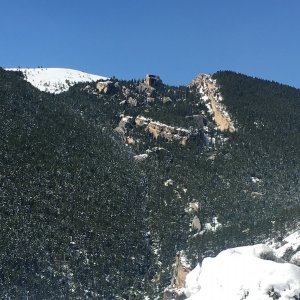 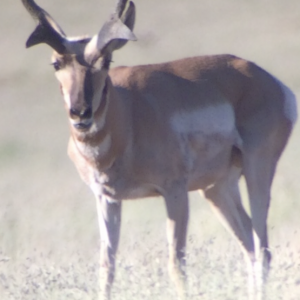 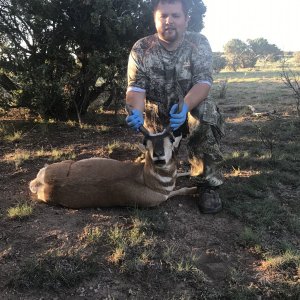 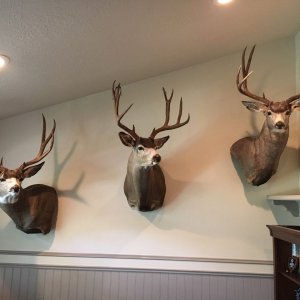 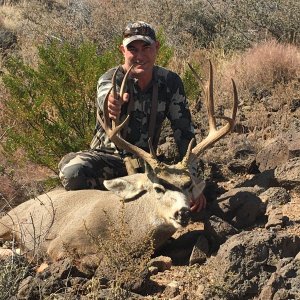 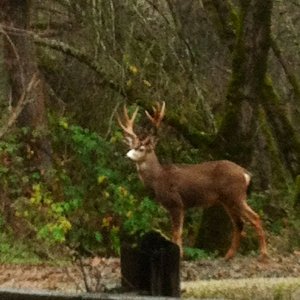 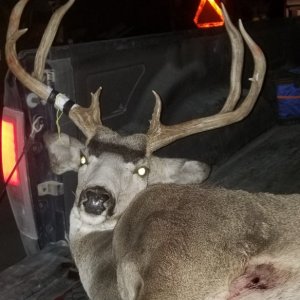 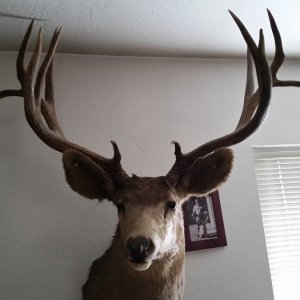 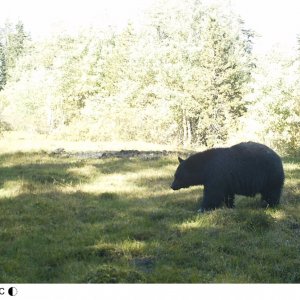 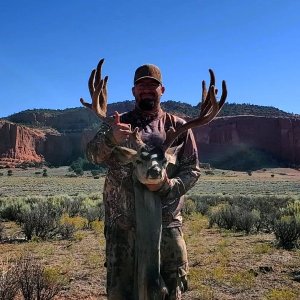 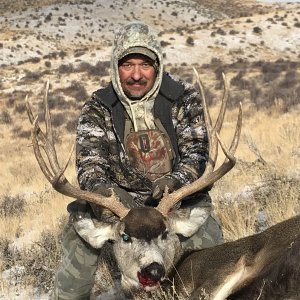