Sorry for the delay but I’ve been busy cutting and packing meat. I had an awesome but short season. I decided to skip the opener to fill my Sandhill Crane tag as it was only good for eight days. Thankfully I was able to get my ribeye opening morning. 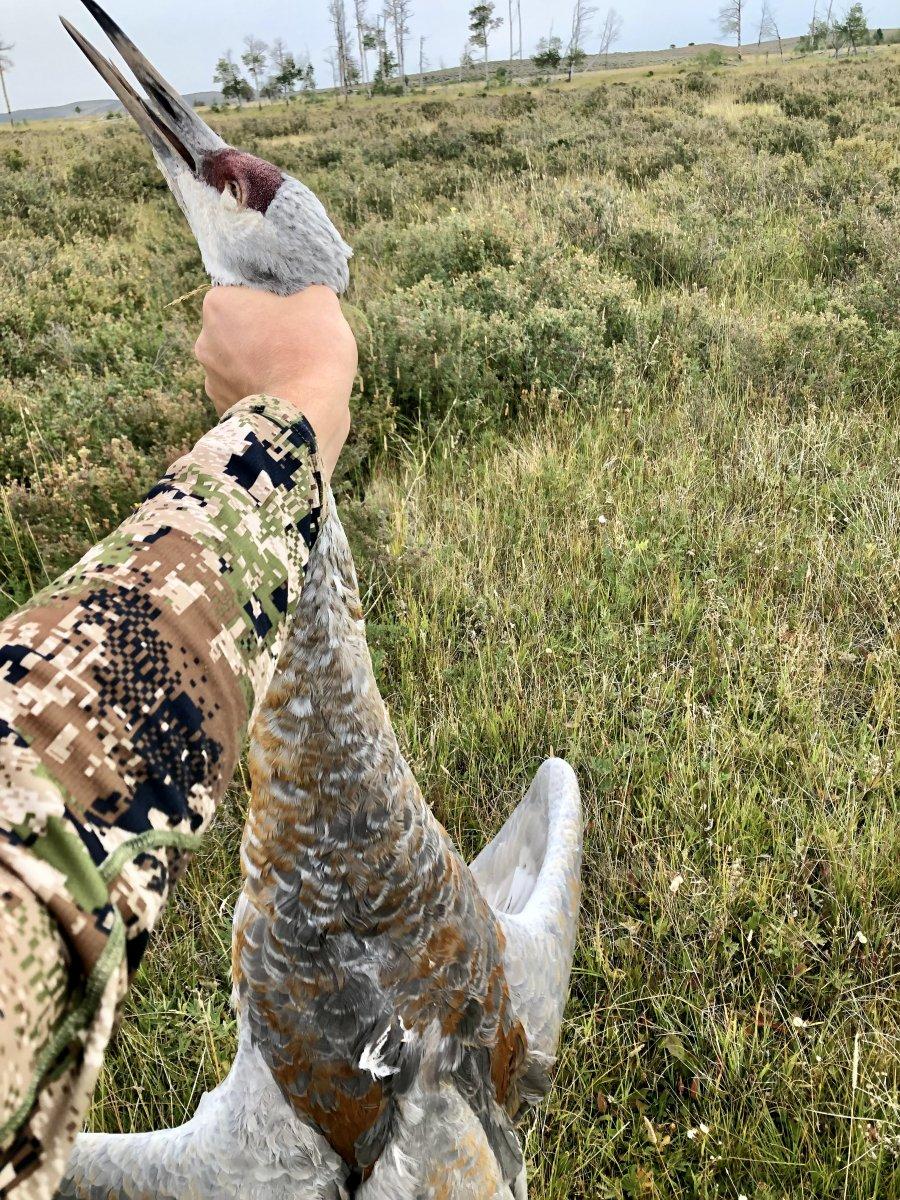 The next morning I went to where I had glassed some elk in Wyoming a couple of weeks before. Shortly after sun up I watched a 6x6 and a few cows nervously run off in a group of trees and not come out. Assuming they had been bumped by another hunter I gave them a little while before easing over and calling on the down wind side. No luck. On my way out I ran into some other hunters that said they had a 4x4 down in that same group of trees and were headed in to get it which explained the nervous elk.

That night I messaged the guys I ran into and told them where I was going the next day as to not run over each other. One responded that we should just hunt together and so we met up early the morning of the 3rd to glass. It wasn’t long before we spotted a bull wanting to bugle and we headed his direction.

We dropped into place and called only to hear him respond further off so we cut the distance. We called again and we knew he was closer. I dropped to my knees in front of a bush while my friend went higher and did the same. Seconds later he popped out of the timber 150 yards from us. I ranged several bushes from 35-60 yards thinking he would hang up. He was determined though and our efforts to stop him for a shot were ignored. I almost had to take a frontal shot as he was 30 yards walking straight at me but thankfully he turned uphill and I shot him at 23 yards broadside. It was a great morning with a new friend killing my first Wyoming bull (5x5). 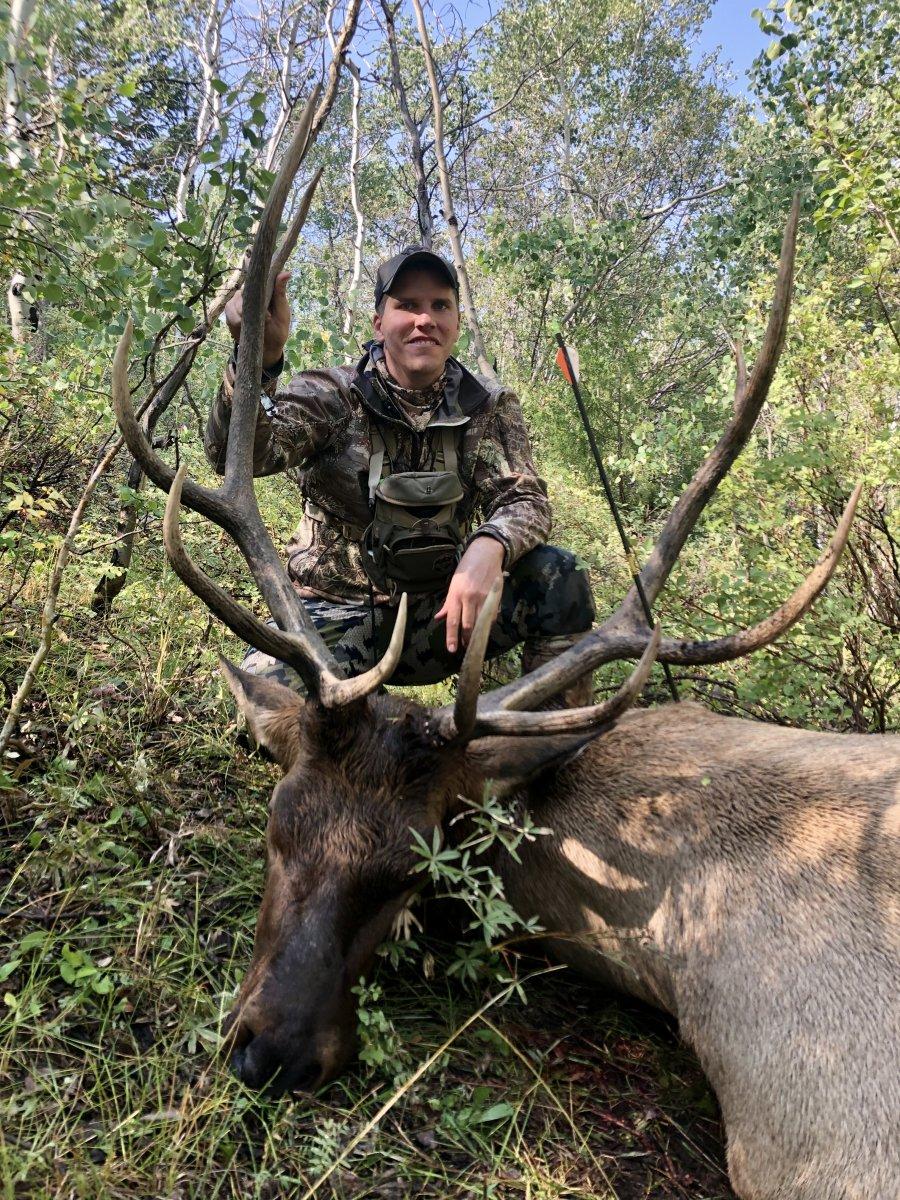 Then on to Idaho a few days later to find the areas I had planned to hunt were completely covered in people. I decided to drive the zone until I liked what I saw which was a lot less people. I found an area that had no trucks that afternoon and found a point to glass from. Right before dark I glassed up a nice 5x6 on one ridge with a few cows and then the biggest bull I have ever seen with a tag in my hand stepped out on a ridge a few miles into some nasty country. I knew I had found my spot. I put my camp in my pack and headed in. Over the next few days I passed several bulls I never thought I would pass as I kept getting in close on my big bull but he had no interest in calls of any kind. After several blown stalks due to one guy running all over the mountain and bugling at everything that moved I decided to go home for the weekend for family and church. I returned that Sunday afternoon to thunderstorms and rain with intentions to stay in my vehicle and hunt into camp the next morning. After glassing up one bull on one side of the ridge and watching hunters blow the stalk and blow the bull out of there I went to the other side of the ridge and immediately spotted four bulls up on the ridge. I grabbed everything and shot straight up the mountain. I only had an hour of daylight when I left the car but I made it to the bulls with about 10 minutes of shooting light remaining only to get pinned by some cows 150 yards from the bulls. After several failed attempts to move or call them in it got dark.

I decided to just go on to my camp since I was already up the mountain. I arrived just as it started to rain again only to find my tent had blown down and all my gear wet. After staking it back out and getting everything as dry as possible, I rode out a night of thunderstorms with hail, rain, lightning, and major wind.

An hour before daylight I heard a bugle 100yds from my tent only to realize he had bedded down straight downwind of my tent. I waited until daylight and decided to at least try something but as soon as I stepped from the tent I heard him going the other direction. I listened to another bull for a while waiting the wind to change before hearing what sounded like a dinosaur over the ridge behind me. One quick call and twenty cows came crashing over the ridge followed by a nice 5x6. Standing in open sage all I could do was squat and be patient. The cows ran to 15 yards while the bull stopped further back. The cows saw me and began to get spooky so I ranged the bull and drew back. The cows had turned to go back up the ridge and walked into my line of fire. Still drawn after a minute plus the bull finally takes a few steps forward and I release my arrow making a perfect double lung shot. Everything calms so I walk up the hill to find my arrow only to find him laying 25 yards farther. It was the 6x5 I had spotted a week earlier. 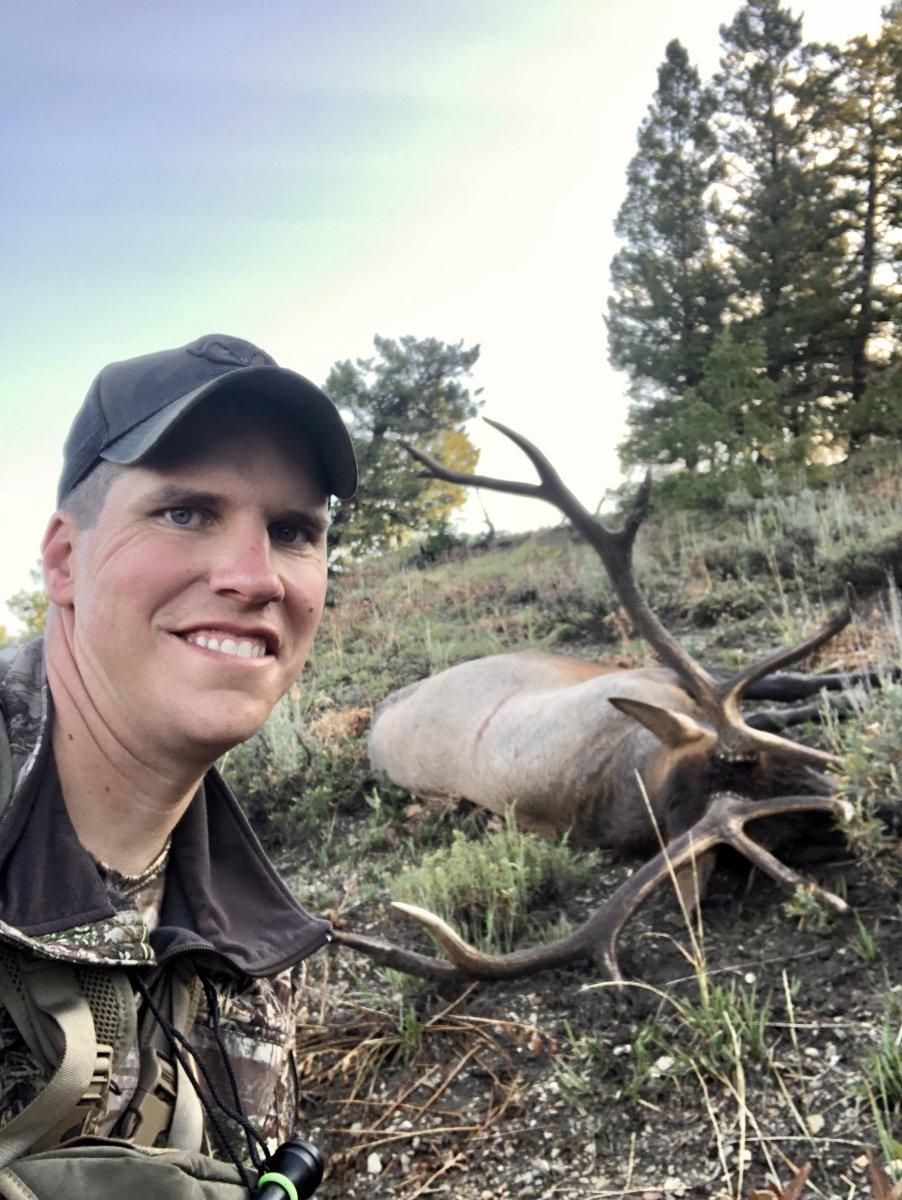 After a lot of packing and meat work I am finally able to look back and realize what an awesome eight days of elk hunting I had this year. God definitely blessed me and I can’t wait to do it again next year.

Dang....I would say God had a hand in your 8 days of elk hunting. I recently read a story on here from elks who said his wife killed her first bow elk after 7-8 years of hunting elk. You killed 2 in the same year. I'd say you had someone on your side. Congrats!!!
D

Wiszard said:
Dang....I would say God had a hand in your 8 days of elk hunting. I recently read a story on here from elks who said his wife killed her first bow elk after 7-8 years of hunting elk. You killed 2 in the same year. I'd say you had someone on your side. Congrats!!!
Click to expand...

No doubt. I’ve been hunting elk for five years now and have killed 5 bulls and 2 cow all on public land general hunts. Definitely a blessing.

Congrats. packing out a bull solo is hard work!!

That is pretty good. Congrats.

Awesome work! Going to be hard to beat that week of hunting

Congrats. Looks like you will be grilling for awhile.

Congrats on your bulls! Hoping you bought a lottery ticket also, but that implies luck. Sounds like you had a little bit of luck, but knowledge and experience were the biggest contributors to your success.

Sounds like you have it figured out! Well done!

Thanks for the story. Great job!

Killing two bulls in one year on general tags on public land is an accomplishment. You won’t have to worry about running out of meat anytime soon.
J 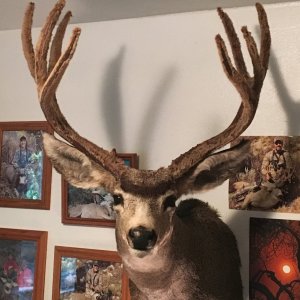 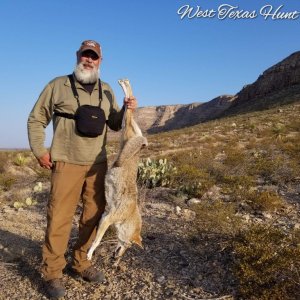 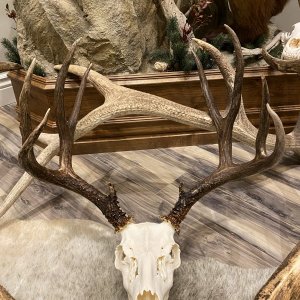 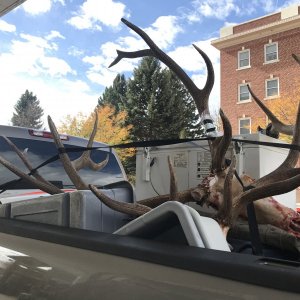 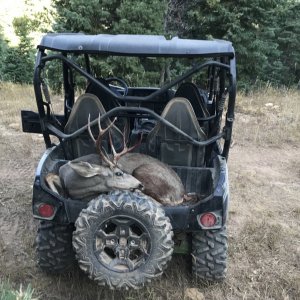 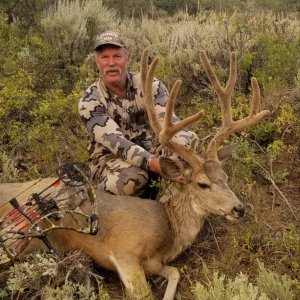 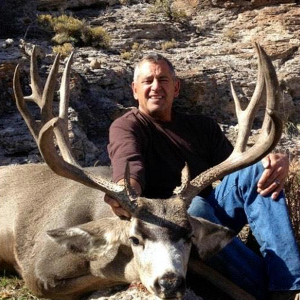 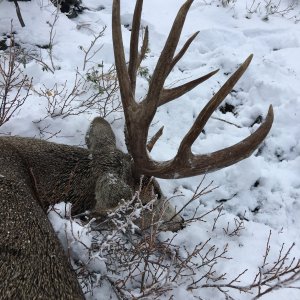 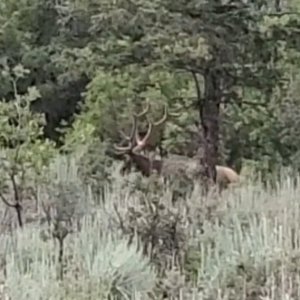 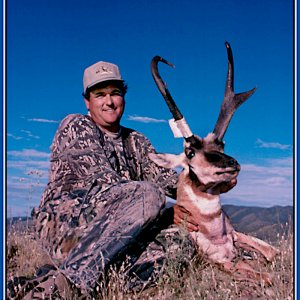 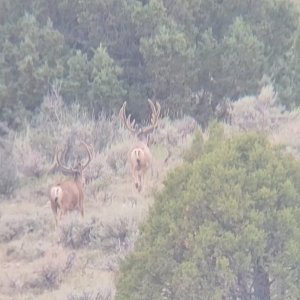 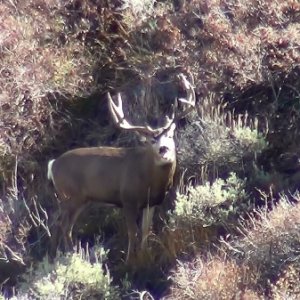