Well they are at it again. My kids had another great year. It’s so easy for me to bond with my son hunting but my daughter is a little different. Don’t want to push to hard because I really want her to enjoy it and let’s face it, we treat boys and girls different. I try n treat em the same but one is way more into it then the other and that’s fine. 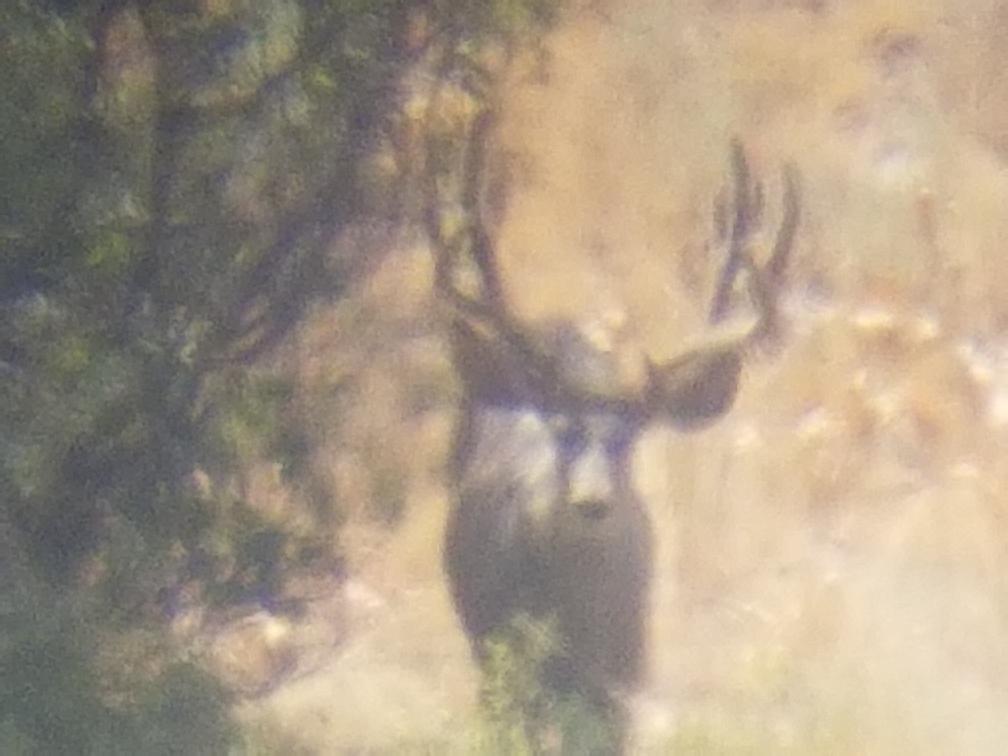 A buddy of mine found this 5x5 archery hunting and we had a chance to go after him with a muzzle loader. Opening day came and we couldn’t locate the buck but we knew where his home was so we started slow stalking little drainages he lived in. About an hour into the walk we kicked out a wide buck we had seen with the 5x5 before. He ran to 50 yards and stopped broadside. I told Paige “that’s a really nice buck, you want to take him?” She quickly responded “No, because then the 5by will stand up.” As we watched him turn and trot off I’m not gonna lie I was a little bummed. We walked another 20 yards and wouldn’t you know it she was right. That buck stood up at 20 yards, but there was no chance at him. He took off like a bat out of hell and didn’t look back. 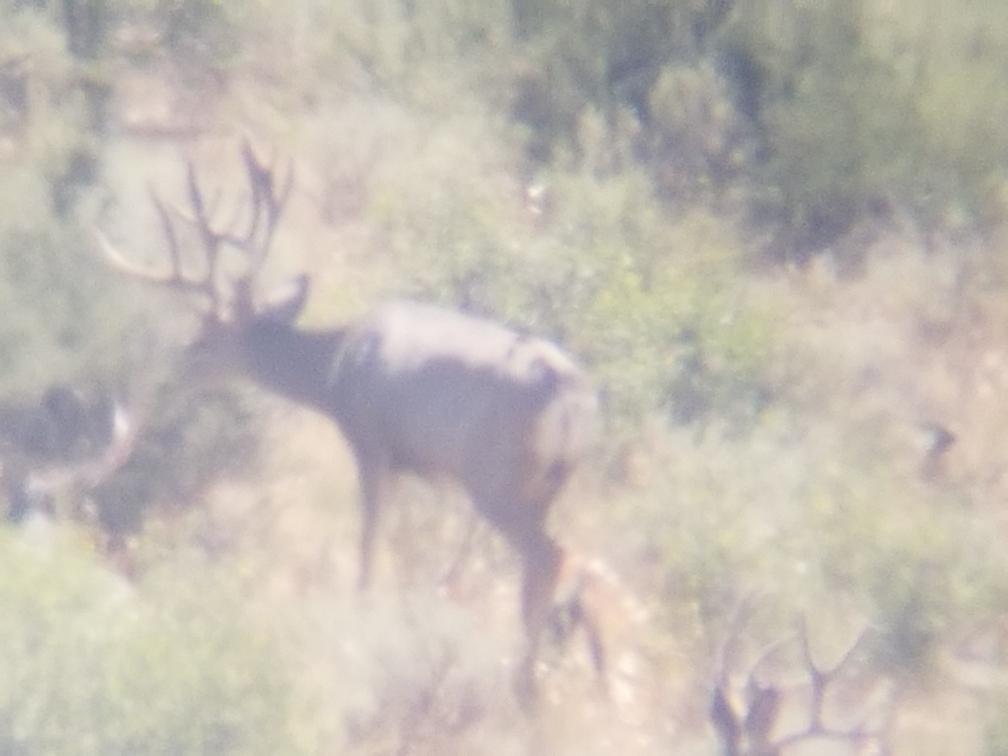 Another pic of him.

Onto rifle season.....I got sent home one afternoon early due to covid exposure. I grabbed my kids and jammed out to the area. (2 hours away) we had about an hour of light after the 30 min walk when we got set up. Within 10 minutes of glassing the wide buck got up 100 yards below us. Paige once again passed (for the time being). We kept glassing for the 5 when we noticed a coyote was chasing the wide buck. He ran to 395 yards and stopped. Well now Paige had a different perspective. It was time!!! She has practiced at this exact range within a week so I knew she felt good. Shot goes off and I see dirt fly up behind the buck. “You missed high” I said. She lines him up again and..........no need he falls over dead as s**t. What a night! She’s a stud. 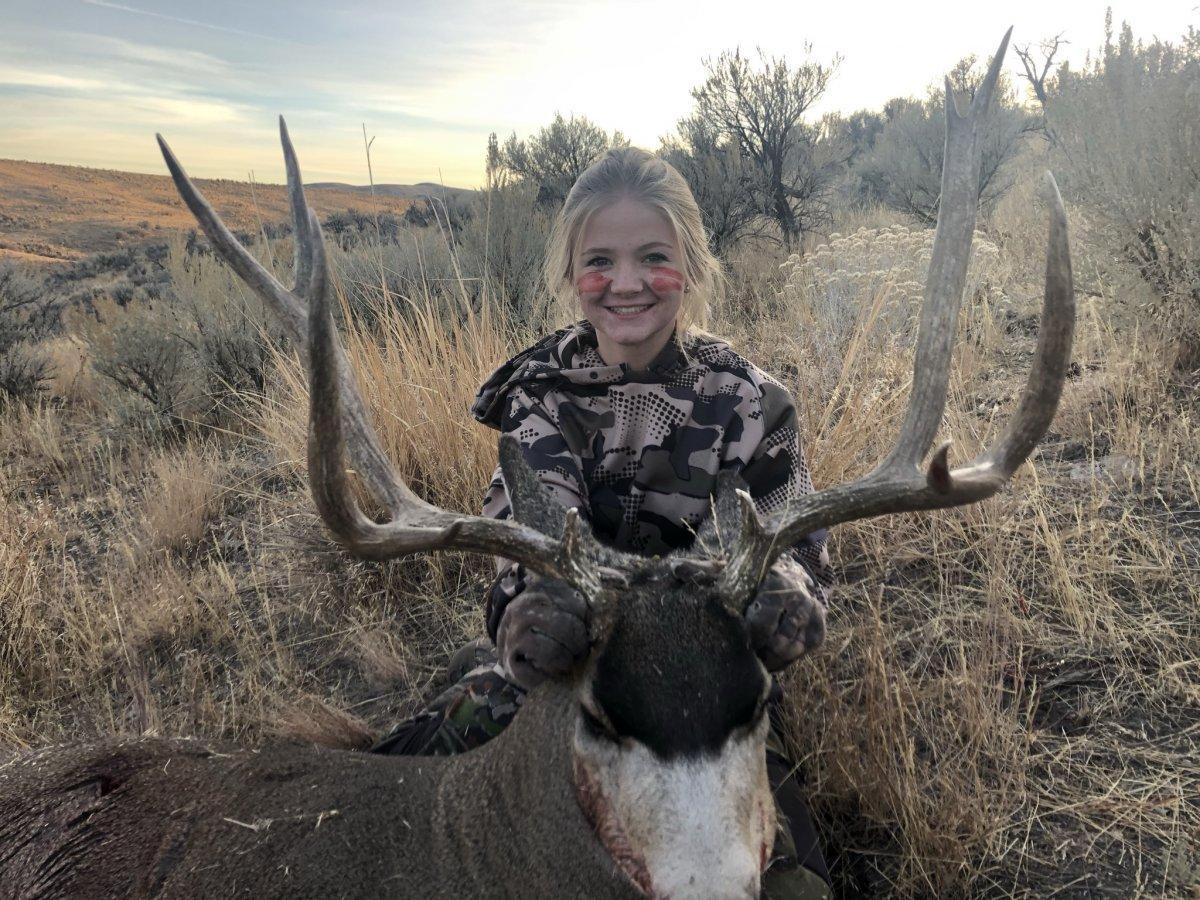 She is 13 and this is her second buck. Both one shot kills. She may not love it like her brother but she is way more calm under pressure! 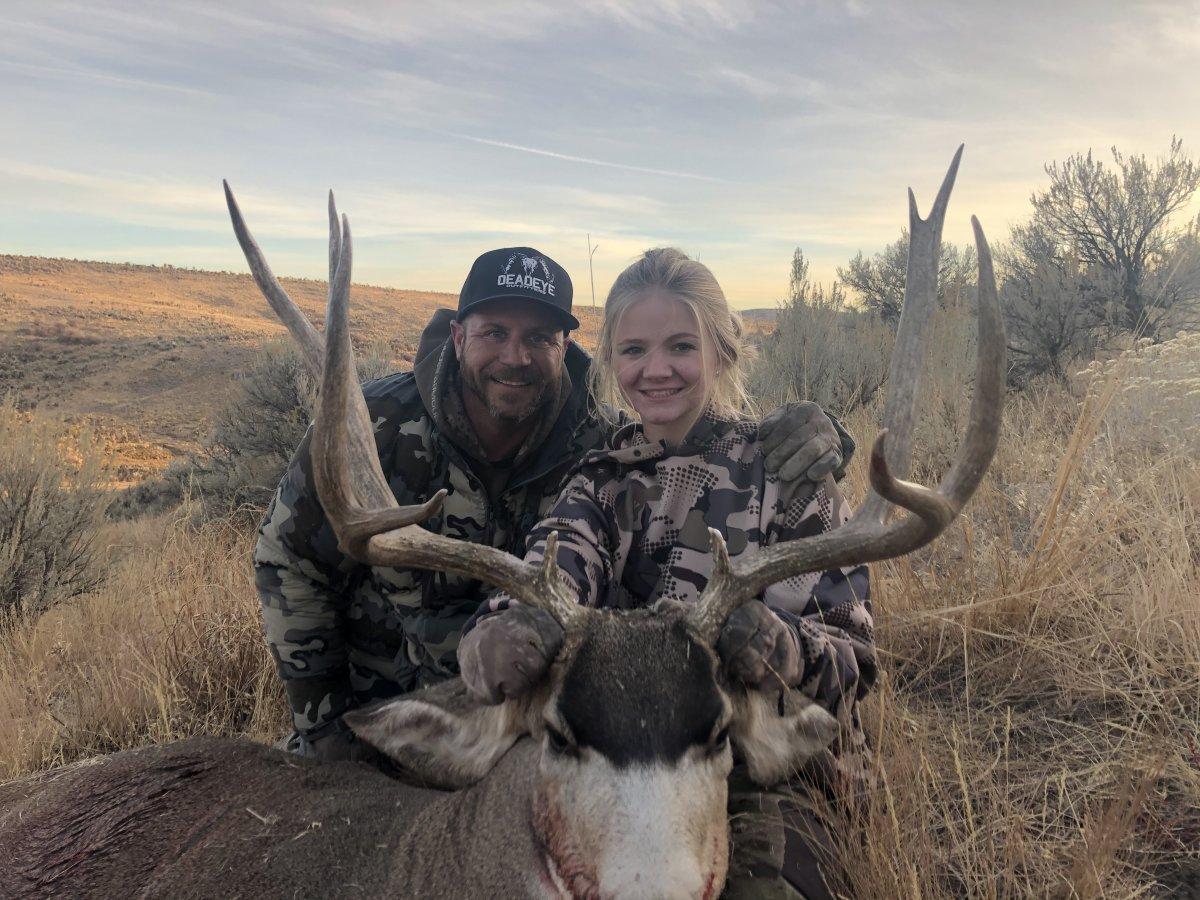 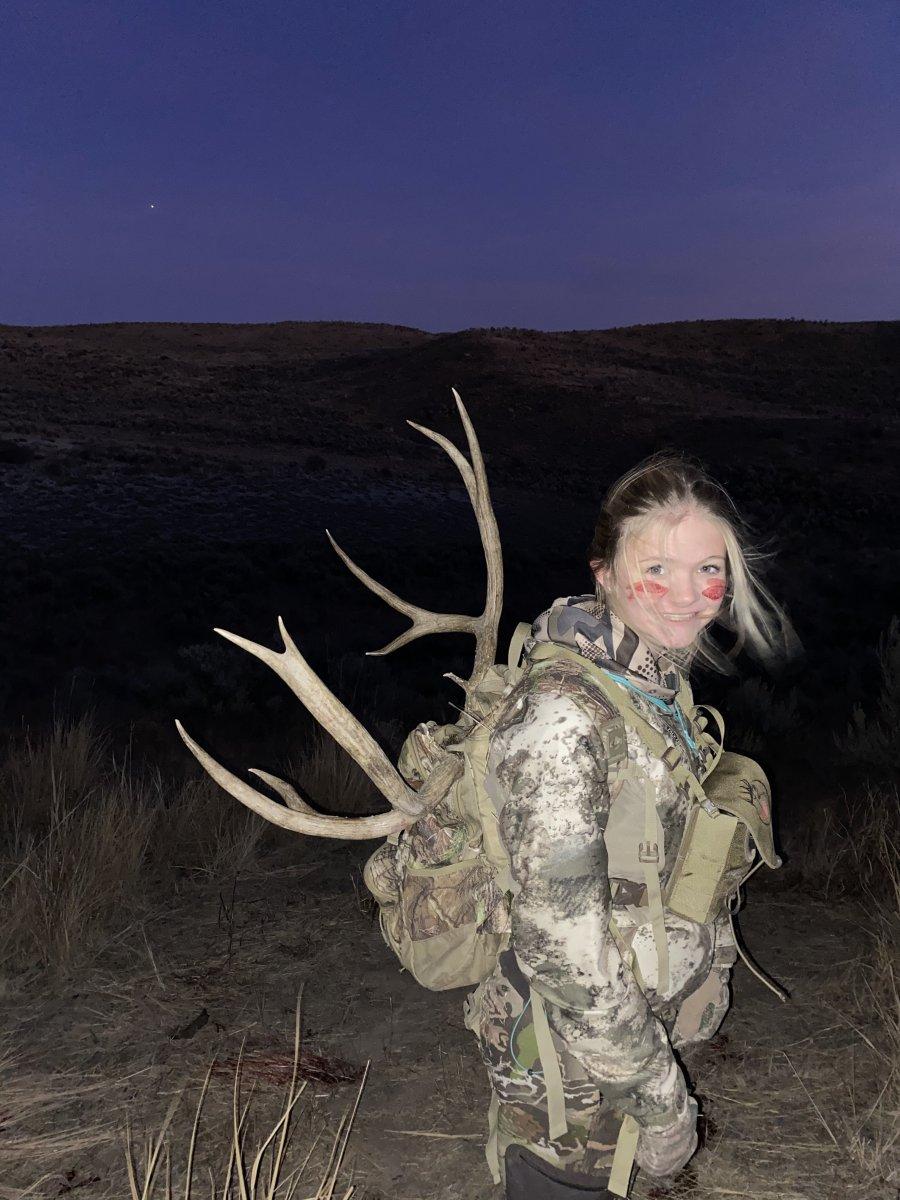 Congrats to the young huntress! I love the "warpaint"! LOL!

congratulations Paige and Dad, I love hunting with my daughters and I agree the girls do hold it togeather better than boys

So awesome! I love hunting with my daughter - great memories and quality time together.

That is bad a**! Congrats to you and your daughter. I hunt with my 3 daughters, half of the time, they are a mess.

Also, I bought her a Bergera Highlander in a 6.5 Creedmore. What an awesome gun and caliber for a young girl. It’s a little heavy but y’all know who is carrying it anyway! The weight helps a ton with the recoil. She doesn’t even notice the kick at all.

That’s so awesome congratulations to her! So great !

Wow congrats to the young lady and yourself!

Sounds like a great time was had and that’s what’s most important. Congratulations to the both of you.
A

Nice job Paige,
I have a daughter named Paige as well and she's also very cool!
I don't think smearing blood on anyone's face helps them like hunting more, but I'm always happy to see young ladies who are willing to get after it! She's obviously a good sport.
Well done.

Man that is awesome! Congrats to you & the young lady. Very nice.

Great looking buck and congrats to her!

Great read.
Awesome Buck Paige that is some good shooting.
Keep it up and make Dad and Brother try and to beat ya.

Great story, congrats to all involved (nice buck too). Way to get youth involved. 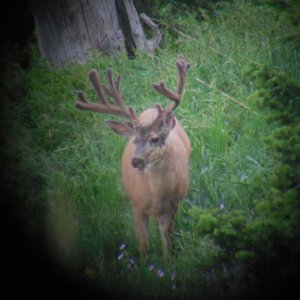 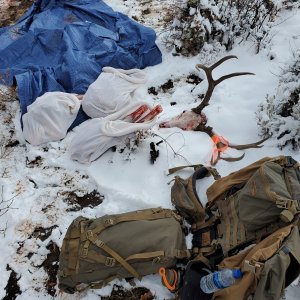 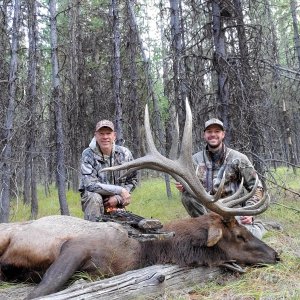 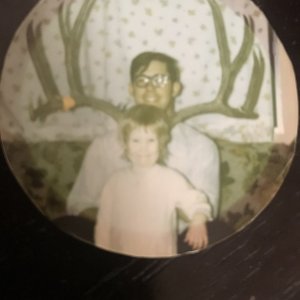 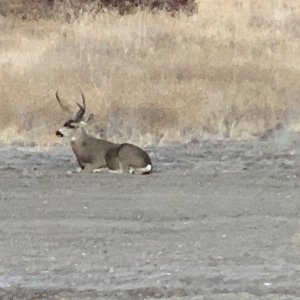 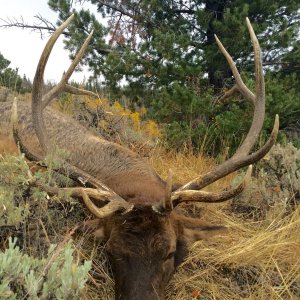 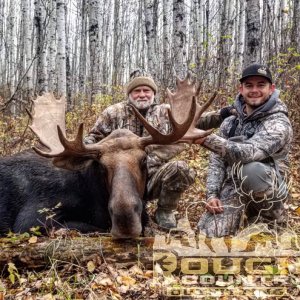 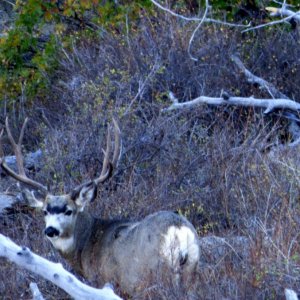 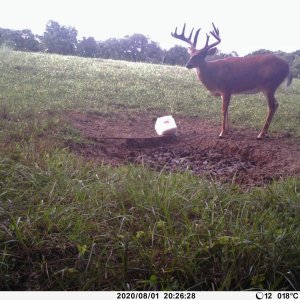 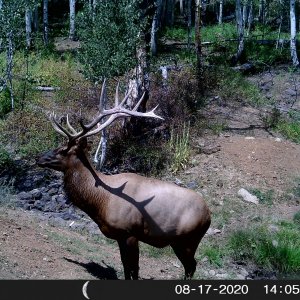 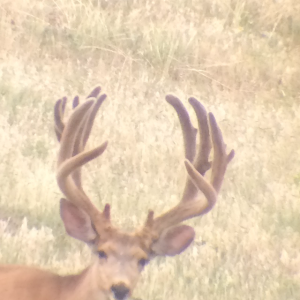 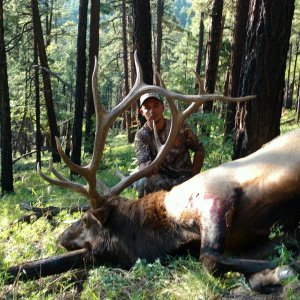