I am interested in buying a 7MM Mag. Walmart is offering a Weatherby Vanguard or a Savage for $388.00! Can anyone provide input concerning these two rifles: construction, action, accuracy, etc.
H

I think the Weatherby is better looking but generally speaking, looks don't kill. The design of the Savage lends itself to great accuracy potential if the shooter does his/her part. Having said that, I'd take the Weatherby and tweak it...
B

In short, the Weatherby gets the nod. See your other post.
R

Thanks guys. I posted the same message on the Gen. Hunting post for a quicker response.
R

a freind brought a savage 110 by some months back. i'd read a lot about the savage and how it was supposed to be a good rifle, but after looking at his, i wouldn't own one. on his, there is a pin that holds the end of the bolt on that holds the base of the cartridge. don't know for sure what you would call it. anyway, the pin had broken and it left a cartridge in the chamber. he got a new pin and it was no problem to fix, but i don't want to be in the woods with a rifle made like that. be pretty agonizing to watch something run off after you hit it and couldn't follow up with another shot. i've never seen any rifle that the bolt wasn't all one piece. some of them have the bolt handle silver soldered on, like a lot of the 700 rem's do, but i've never seen anything made like this. don't see any reason for it, other that saving a few bucks, either. i'm no fan of the the weatherbys, but if i had to choose one or the other, it'd definitely be the weatherby, no questions.
C

I HAVE A SAVAGE 11O IN .243WIN, TIHS IS A TACK DRIVER WITH MY HANDLOADS 100GR. SIERRA GAME KING,43GR. IMR 4831 I SHOOT SUB 1/2" GROUPS AT 100YDS, MANY OF THESE BEING 1 HOLE GROUPS, MAYBE I GOT LUCKY BUT MY SAVAGE WILL OUT SHOOT MY RUGERS, SAKO, WIN. I THINK THE SAVAGE IS TRULY ONE OF THE MOST ACCURATE OUT OF THE BOX RIFLES YOU CAN BUY,AND THE $$ IS NICE TOO.

Like I said in the Gen. go with the Savage, they are good guns.
Michael
P

I own both. The Savage out shoots the Weatherby vanguard hands down. I reload for both and I have a .216 group, vanguard does not get close. I like both guns but head spacing on the savage by far is superior to the vangard. Have had no problems with savage and have fired many rounds. pricem
W

My father shoots only weatherby and i shoot weatherby. For the money the savage might be your best bet. But stay away from the vanguar and spend a little more doe and get a weatherby farther up the line and you definitly wont be disapointed. I shoot 3/4 inch groups with my 300 mag. But again its all about the cash issue. Good luck.
Share:
Facebook Twitter Reddit Tumblr WhatsApp Email Share Link 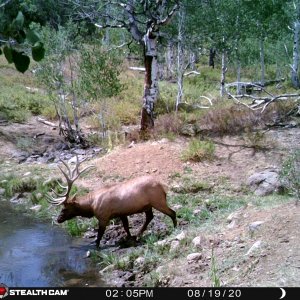 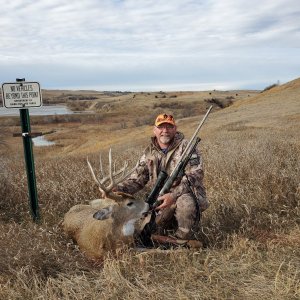 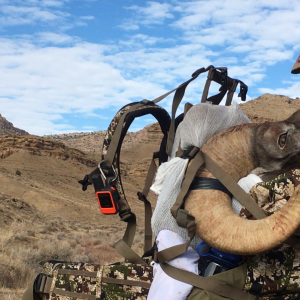 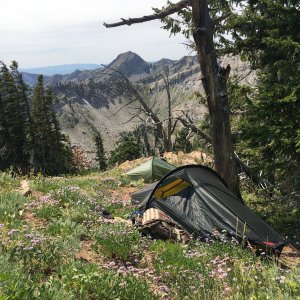 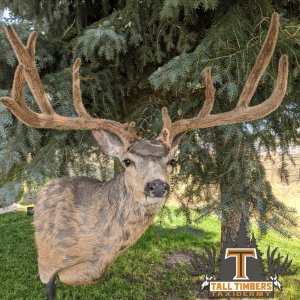 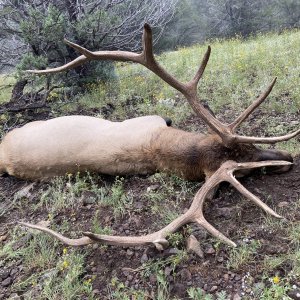 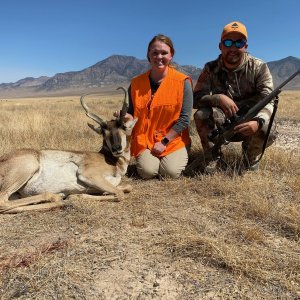 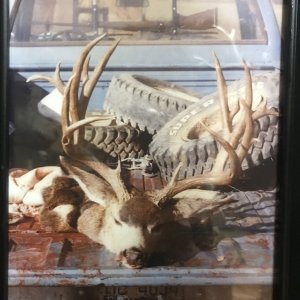 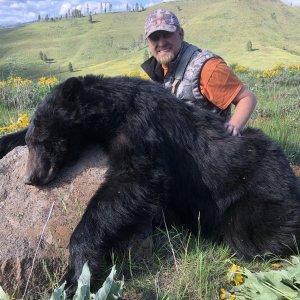 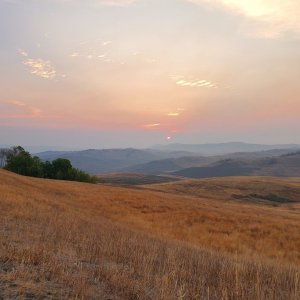 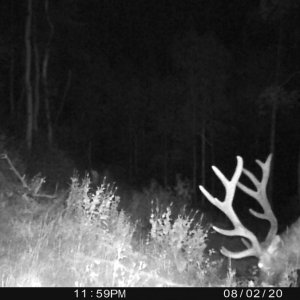 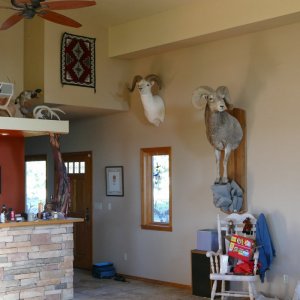