I am posting this drone footage that has nothing to do with Mule deer. But it does address the issue that some of you might have toward shooting down drone from a previous Mule deer post of mine. Please remember I am on your side on drones, and they have no place in any active hunting situation. EVER!

Yes, I am looking toward some comments, but please watch until the end and decide of shooting one down is the smart thing to do. I think that the more information that you have about something is better. Also, please note drones have cameras. At the time of this, I had 3 extra cameras set up on the bank that filmed the entire thing. But when I yelled down at them “Hey, if you are going to commit a crime, make sure that 4 cameras are not pointing at you”. That is when he sat down and acted nice.
(29sec mark for the shot.)

I guess there are 2 my points.

Please watch the video and tell me if you feel that the rafter was in the right? Guess what may have happened if he did shoot down the drone. Well, it would have crashed, and I would have had no control over where it would go. Also, please notice the other 5 people in the boat. Let me say this again, 5 other people in the boat. A crash would have likely sent to toward them.

After the event I did follow the raft with my truck to see where they got out. I filmed them as they left the ramp area and got their license plates. I took all information to the county sheriff and what they said was “what do you want us to do, It was illegal what the rafter did”(just like shooting at jet ski). I asked if they could just call them for a warning only. They said they do not warn, they prosecute or nothing. I took a pass and dropped it locally. All I can say at this point is that FAA took a different view of the matter. They take a dim view of people shooting at aircraft, manned or not. The rules are the same. MR. shooter is picking up garbage on the freeway for a couple of weekends this year. It took 2 years. Hey, I just do not like it when someone deliberately tries to damage a $2000 piece of my equipment. Some things you pass on, others you do not. Maybe you are the same way.

In closing, it is not my intention to aggravate you on this drone issue. But there is that element of a dog chasing a car. What do you plan to do with it after you catch it? I guess I am asking you to think first before you shoot at one. It may not turn out the way you would like.

Surely the guy or gal knew they didn't have the range with a water gun to hit the drone? It seemed more like a silly joke than intent to shoot it down.

But yes, I agree with you, don't shoot at drones especially on public land.

Squirt some water at a drone with no chance of hitting it and you are picking up trash on the freeway. Riot, loot, and burn down a few buildings and that is OK. Makes perfect sense...

Now if he was close enough to actually damage your drone, I would agree. He probably felt you were invading his group’s personal space and privacy...

Is it legal to film people with a drone without their consent? Is there a minimum distance you need to maintain? I see more and more of these flying around and was wondering what the rules are...

You are the same guy that worked for the fish and game and your last video showed you filming Mule Deer or harassing Mule Deer. Why don’t you bring your drone up to the Central mountains and I will shoot it out of the sky for you. You are a joke and that video is Evan more of a joke. You keep showing your drone crap and you think everyone should be doing it because you worked for fish and game your special and can fly where ever you want. Drones are a lot like trail cameras- trash in the forest. Next your going to tell us your a FFA certified pilot. Maybe you should find a drone site.

I see your drone taking a pitcher of me, and its on.

Fully agree with the posts above. Go to a drone site. You will get nowhere here trying to justify your harassment of people in public spaces. I would gladly get in your personal space long before I wasted time shooting your toy out of the sky, especially if my family is being filmed without my or their consent. Bring it.

I don’t understand the purpose of the video!

What was the point?!

That was a long winded post to rant about nothing!

What are you doing filming strangers in bathing suits?!

Sounds like the problem is your own sick mind!

Go fly your drone in the desert and leave people alone!

Can you get a drone stamp for your small game license?

Bluehair said:
Can you get a drone stamp for your small game license?
Click to expand...

You wonder why the Idaho Fish and Game is not respected in the Magic Valley. Tough guy with his drone. Are you happy with the responses you got.

That sucks, my pack is heavy enough with all my gear and now I need to start packing a shotgun also!!

A whiny, male "Karen" mining for clicks and views. And it worked I guess, I had to watch it twice to see the "shot". So dangerous, can't believe no one was hurt or killed! I mean the guy could have shot someone on the bank or in the raft...with water.

If you like your drone, it would probably be wise to continue to invade the privacy of people armed only with water guns. Especially in Idaho!

I would 12gauge that bastard in the blink of an eye!

I went back and read the your first post. Now that you are no longer a hunter it’s all right for you to harrass wildlife and now people. Do you also get to fly for the new Secret Sharp Shooters Squad. Maybe the FFA should really see what your doing. One of these back woods boys from Idaho is going to shove that thing right up your arse.
M

I would like to thank all the replies they mean so much to the subject matter.
Last edited: Feb 4, 2021

you got your youtube views......your sole reason for the thread.....now go away

Dude......it’s just not cool to film people like that. Doosh move.

....
"Then MY personal lake space was invaded by jet skiers. You could hear them for miles. Yes, I was there first but did or do I have a right to shoot at them? They have just as much right to be there as a drone does, Right? Ok not convinced. "
....
Share:
Facebook Twitter Reddit Tumblr WhatsApp Email Share Link 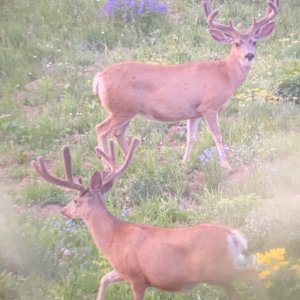 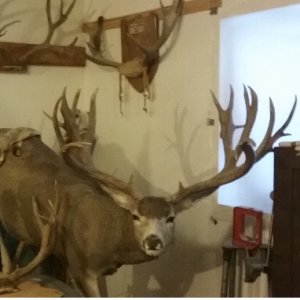 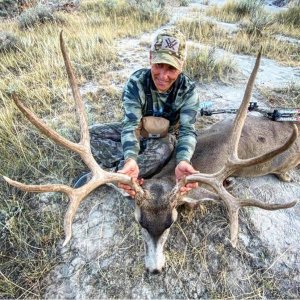 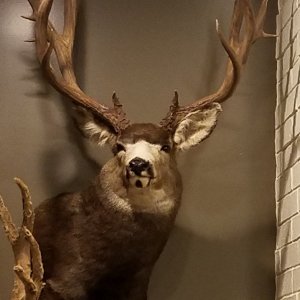 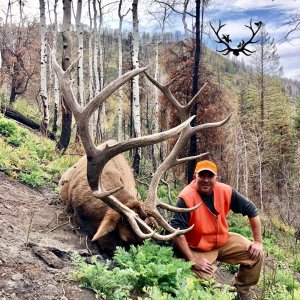 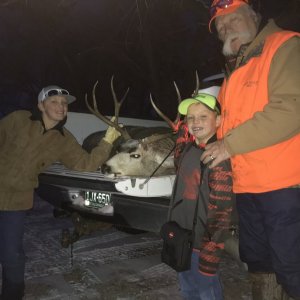 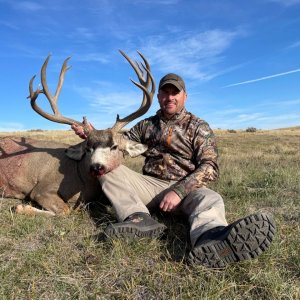 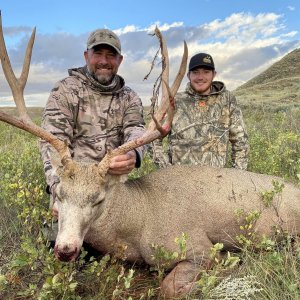 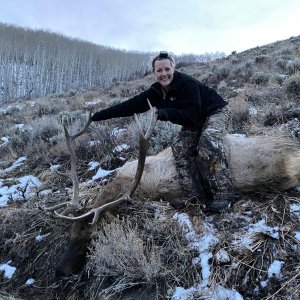 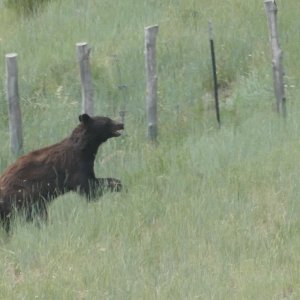 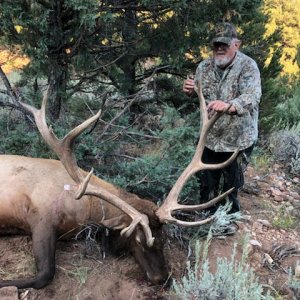 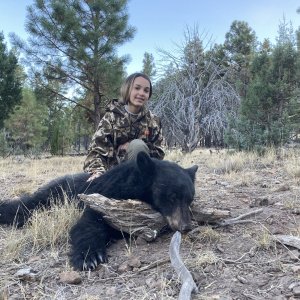