Would you be getting after this one?

I think he’s a great buck. There weren’t many others that I saw in the area though.
Would you rather hunt an area with very few bucks, but the biggest, OR hunt an area with the 2nd best buck that also holds numerous other pretty good ones?

Even if the second best buck area, holds a lot of pretty good bucks, you're probably only going to be hunting that one buck anyways, since you probably won't feel satisfied killing any of the lesser bucks in that area.
So if you're only technically hunting just one buck anyways, I'd go for the biggest buck you find. Even if there's less deer around. There could also be another hidden giant in that area. If one buck got that big in there, there could another that just wasn't out!

I literally have this exact scenario this year. Found an area with 15-20 bucks and 5 decent bucks that I'd probably be content with killing initially. Then I found a freaking hammer buck and now I'm just going to focus on him, because that's all I would be thinking about after I killed one of those lesser bucks in the other area anyways lol. And another giant could easily be tucked away also.

Just my thinking as I SLOWLY evolve into trying to kill big bucks lol. Probably still smoke the first decent 3x3 I turn up

Big Buck!
He looks good from the rear especially his right side.
I didn’t really get a good look at his left side in that short clip.
If his left side is as good as right I say go for him.
Do you have any other angles of him? Maybe a front on look?
Would your buddy be interested in the other nice Buck you saw in there?
If so maybe you guys should hunt there.
It seems like you haven’t turned up anything better anywhere else! Maybe there will be less hunting pressure there and always the chance something bigger may show up.

I would hunt the biggest buck I could find scouting even if there weren't very many other deer in the area.

That's a great buck, get him!

Yeah, I think he'd fit the bill for my Utah LE hunt this year. His back left fork is smaller than the right, but his frame looks great and that right side is really good. I bet from the front he looks amazing...

He would find a place of honor in our home.

Would if I could

I actually think you're better off hunting a buck like this in a basin that has less deer. Less eyes when you finally do get the chance, and a lower deer density basin might keep guys out of there, where they give a quick look, miss this deer and move on and don't return. I think a small bachelor group of bucks in a basin lends itself well for being successful and alone.

Nice. With the rain and little cooler weekend I'm starting to get that feel in my bones for the "season(s)" to get started!

Don't get in front of me!

Give me the bigger buck and fewer deer every time!

I would actually prefer the scenario where the biggest buck is in an area without many other deer. You don't waste as much time trying to get a better look at a bunch of different respectable bucks that might be him. All the other bucks tend to attract more hunters as well.
A

With all the big bucks you have killed, I can't believe you would even considered hunting for a deer smaller than that one.

It becomes about the challenge of the hunt with your accomplishments. I think I know which choice you will make. Good luck! 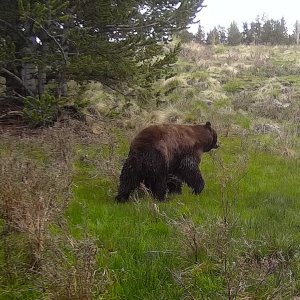 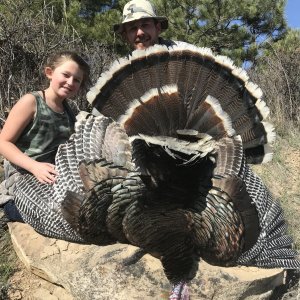 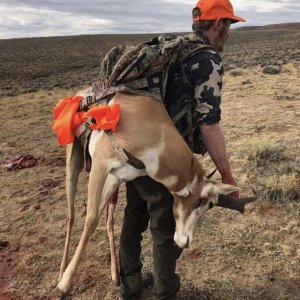 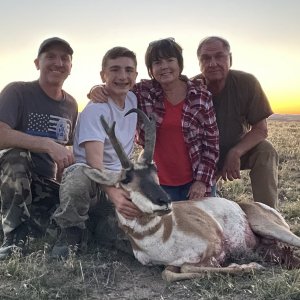 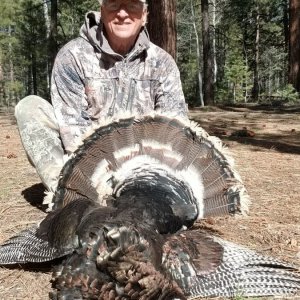 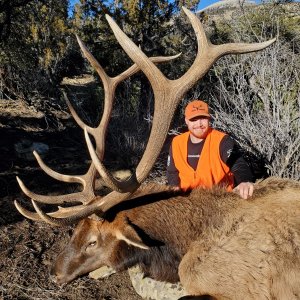 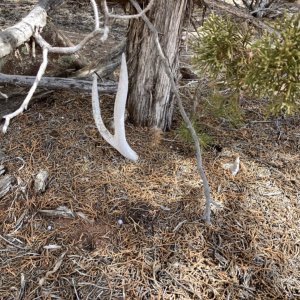 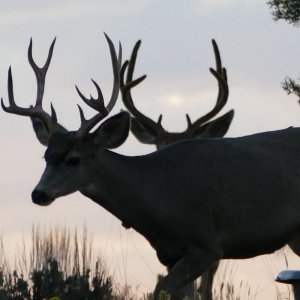 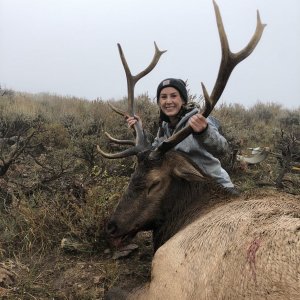 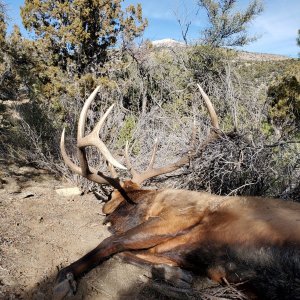 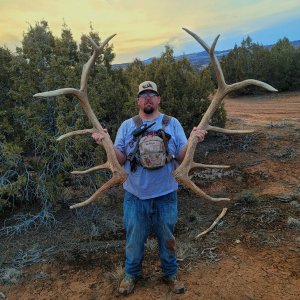 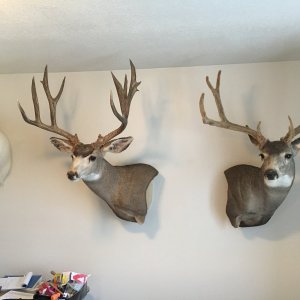